Electric Bills Rising — How Much More Will You Have to Spend? 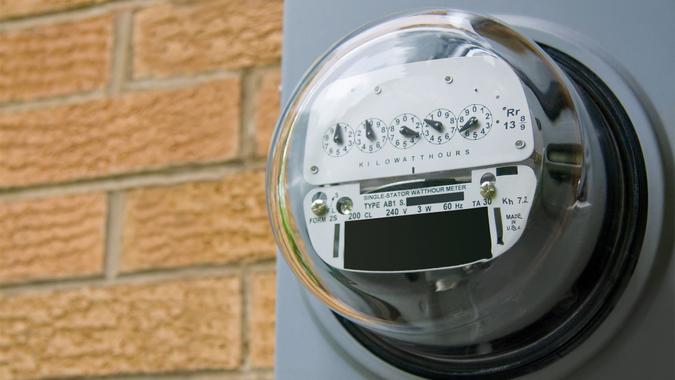 The U.S. inflation rate reached 8.3% in April year-over-year, near the highest level in more than 40 years. The energy index declined in April after rising in recent months, but data from the U.S. Energy Information Administration (EIA) indicates that the average household is expected to spend 0.9% more on electricity compared to the summer of 2021, reports Fox 11 Los Angeles.

Discover: The Best Cities To Retire on $2,000 a Month
More: Here’s How Much Cash You Need Stashed if a National Emergency Happens

“The higher price is largely driven by supply and demand,” Nick Loris, vice president of public policy for C3 Solutions, explained to Fox 11. “Particularly with natural gas, which provides 38% of our electricity needs, we’ve been operating in an environment of constrained supply and higher demand.”

The EIA says that on average, there will be an increase of 3.9% in the price of electricity for U.S. households this summer, but some regions may see bigger increases than others.

In particular, experts “are warning it could be a particularly expensive summer for the northeast,” Loris added.

According to EIA data, households in New England are expected to pay the most — 16.4% more this summer compared to last year. The Mid-Atlantic is expected to pay 8.4% more, while households in the South Atlantic are projected to spend 6.5% more. The only region that may see a possible decrease of -5.0% is the West North Central area.

See: POLL: Have You Skipped Any of These Essential Expenses Due to Rising Prices?
Find: Post-COVID Savings Goals Are Nearly on Track for 43% of Americans, but Inflation Could Derail Progress

The EIA says that while electricity prices may be higher this summer, lower electricity use may offset the higher prices on some household electricity bills.