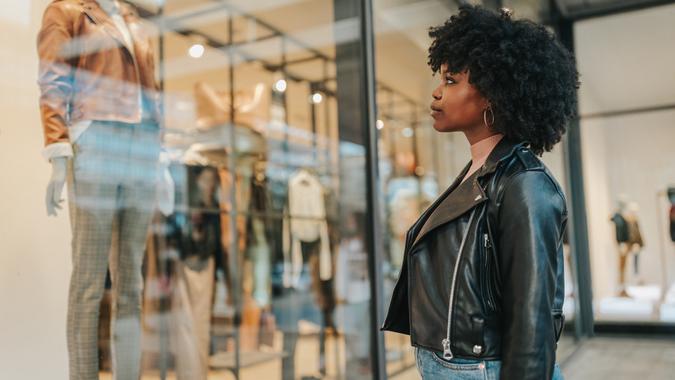 Although consumer sentiment posted a slight increase in the last half of February, it still remained at its lowest level in the past decade, according to the University of Michigan’s Consumer Sentiment Survey released Friday. Feb. 25.

See: You Shouldn’t Feel Bad About Spending Money — Here’s How To Avoid the Guilt
Find: How Long $1 Million in Savings Will Last in Every State

“The February descent resulted from inflationary declines in personal finances, a near-universal awareness of rising interest rates, falling confidence in the government’s economic policies, and the most negative long-term prospects for the economy in the past decade,” Surveys of Consumers chief economist Richard Curtin said in the announcement.

Curtin added that all interviews were conducted prior to the Russian invasion so its impact is yet to be felt by consumers, and the most likely linkage to the domestic economy is through rising energy prices, with the size and length of the potential increases subject to substantial uncertainty.

“This will complicate the Fed’s policy actions, tilting their objectives to focus more on inflation at the cost of slower growth and higher unemployment. The financial harm and growing angst among consumers about rising inflation have pushed nearly nine-in-10 consumers to anticipate interest rate hikes,” he said.

Curtin added that the Fed’s clinging to the transient hypothesis meant missed opportunities to nip inflation at its earliest stages and that aggressive actions are now needed to avoid the potential establishment of inflationary psychology that acts to form a self-fulfilling prophecy.

See: How Much You Should Have in Your Savings Account at Every Stage of Life
Find: Spending Assumptions You Shouldn’t Make

“The imposition of sanctions against Russia is likely to generate countermeasures that could harm the domestic economy, requiring the Fed to give special consideration to any associated economic slowdown and rising unemployment,” he explained. “Presumably, economic sanctions would be lifted only if Ukraine’s sovereignty is maintained, but not if Russia prevails. Consumers may double-down on precautionary behaviors if the greater cyber risks associated with the conflict are now borne by domestic households.”