Housing Affordability a National and Global Concern Per New Report 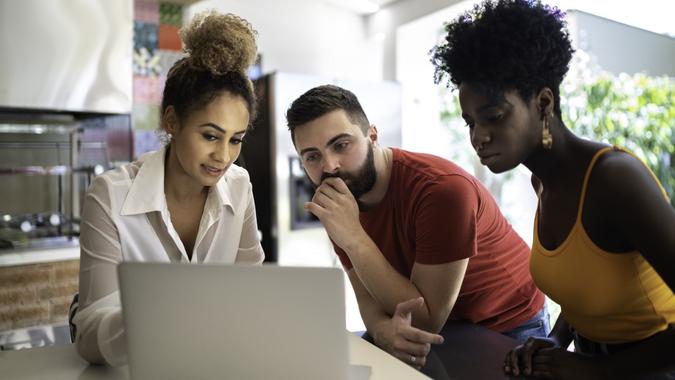 Homeownership is widely recognized as the leading source of net worth among families. However, home prices have accelerated at a record pace during the last decade. During the pandemic, home prices have soared as more people are working from home outside urban areas — and as supply chain bottlenecks and permitting delays have slowed new home construction.

Coming after the National Association of Home Builders found that 87.5 million households (nearly 70% of all U.S. households) are unable to afford a median-priced ($412,505) new home, a 2022 report has declared housing affordability a global concern.

Covering the third quarter of 2021, the Demographia International Housing Affordability report assessed middle-income housing affordability in 92 major housing markets in eight countries: Australia, Canada, China, Ireland, New Zealand, Singapore, the U.K. and the U.S. The report indicated that housing affordability is markedly worse now than it has been.

Using the price-to-income ratio of “median multiple” (median house price divided by the gross median household income [pre-tax] in any given region) to determine housing affordability, the report contends that housing affordability cannot be properly assessed by simply comparing house prices. By examining price in relation to incomes, the numbers have real meaning for potential home buyers.

Middle-income housing affordability is broken down into four categories within the report. A ratio of less than 3.0 is considered “affordable,” and a ratio of more than 5.1 is considered “severely unaffordable.”

Ideally, the median priced house should be affordable to a large portion of middle-income households, as was the case a few decades ago. Housing affordability comparisons can be made between housing markets (ex. comparing Los Angeles and San Francisco) or over time within the same housing market (ex. between years in Seattle).

Learn: 10 Most Popular Cities for Women to Buy Homes
Explore: Home Prices Expected to Increase 14% in 2022, According to Zillow