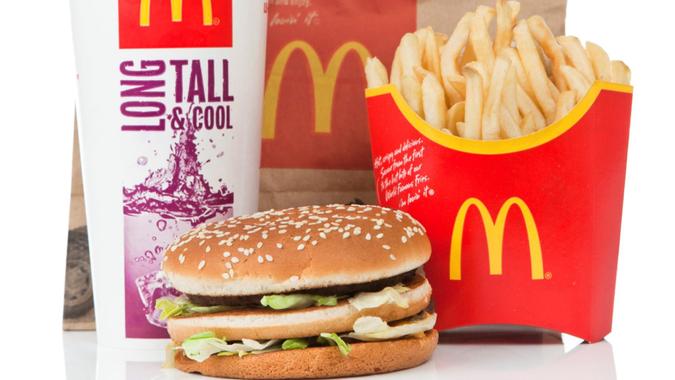 The price of a McDonald’s Big Mac burger has risen 40% over the last 10 years, CNBC reported, and because its price incorporates many economic factors, many believe this popular fast food item is one way to understand current inflation rates and purchasing power of the U.S. dollar.

CNBC Select analyzed the “Big Mac index,” which was invented in 1986 by The Economist as a way to track the price of the sandwich against other currencies and gauge purchasing power. According to The Economist, the index was created as a “lighthearted guide” to whether global currencies are at their “correct” level.

“Burgernomics was never intended as a precise gauge of currency misalignment, merely a tool to make exchange-rate theory more digestible,” The Economist explained.

The Big Mac index shows the alarming inflation we’re experiencing and in some instances, the burger is rising in price faster than several economic measurements.

CNBC reported that the burger costs an average of $6.05 in the U.S., a 40% increase over the last 10 years. Between Dec. 2020 and Dec. 2021, the annual inflation rate accelerated to 7%. During the same year, the price of a Big Mac also jumped at the same rate. If you’re purchasing a Big Mac meal with fries and a drink, you could end up paying $8 to $10 depending on where you live, CNBC said.

McDonald’s isn’t the only restaurant chain to pass on soaring costs to customers, however.

Learn: Experts Predict What the Economy Will Look Like in 2022
Explore: Plan Ahead for These Supply Chain Issues That Will Affect Your Wallet in 2022

“In recent years, most fast-food restaurants had, maybe, raised prices in the low single digits each year,” Matthew Goodman, an analyst at M Science, an alternative data research and analytics firm, explained to The New York Times. “What we’ve seen over the last six-plus months are restaurants being aggressive in pushing through prices.”

The question is, with the Big Mac’s soaring price tag, will customers continue to say “I’m lovin it”?