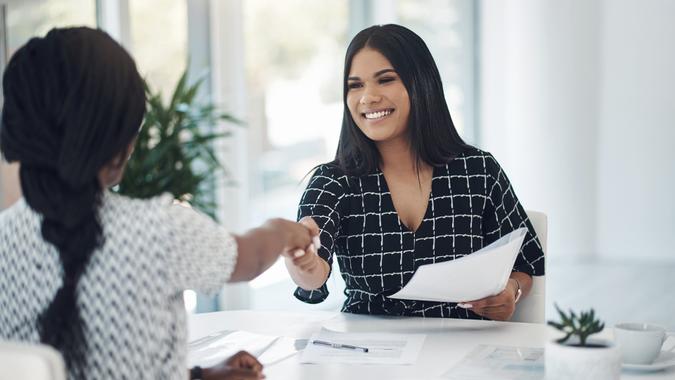 Last week, jobless claims fell 38,000 to 326,000 representing the first decrease in almost a month the Bureau of Labor Statistics reported this morning.

See: Qualify for Stimulus Payments and Child Tax Credit by Filing Your Tax Extension by Oct. 15
Find: State Stimulus: Third Round of Payments Sent Today in California — Will You Receive Yours This Time?

The largest increases in initial jobless claims for the week ending Sept. 25 were in California with 9,907 claims and Michigan with 6,115 claims.

Claims up-ticked in September largely due to accounting issues in California and supply shortages in Michigan that led to short-term layoffs in the automotive industry, the Wall Street Journal reported.

California is now on its third round of state stimulus payments, the only state in the country to currently provide stimulus money from its own state fund. Income thresholds are similar to those from the federal stimulus payouts, and in the amounts of either $500 or $600.

Texas, The District of Columbia and Minnesota also contributed to the largest increases with 4,625, 2,223, and 2,002 respectively.

Initial unemployment claims also act as a proxy for layoffs. The first decrease in unemployment claims in four weeks suggests that employers are keen to hold on to their employees in a tight labor market. Employers throughout the country have complained for months that they are unable to fill open positions and have blamed pandemic-era assistance programs as the reason workers are unwilling to return to work. Most of these programs ended in September along with the federal government unemployment insurance.

See: 5 Teen Jobs That Don’t Exist Anymore — and How To Make Money Instead
Find: Former Celebrities Who Have Normal Jobs Now