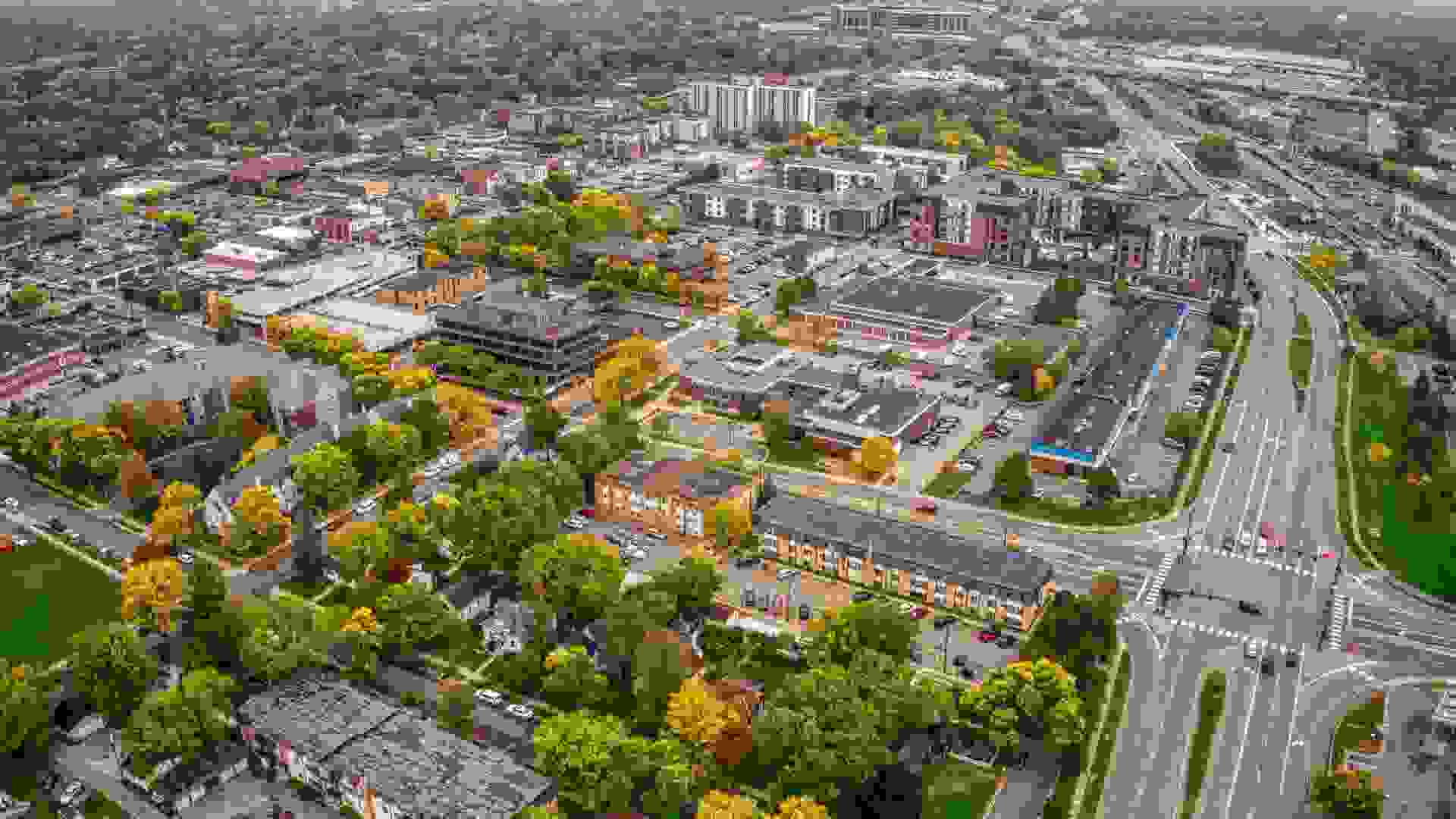 The American Midwest spans 12 states between the Appalachian Mountains in the East and the Rocky Mountain states in the West. They include Indiana, Illinois, Michigan, Ohio, Wisconsin, Iowa, Kansas, Minnesota, Missouri, Nebraska, North Dakota and South Dakota. According to Statista, one in five people in the U.S. live there.

Retirement at Any Age: Get Retirement Tips That Fit Every Stage of Life
Also See: Everything’s Bigger in Texas — Including Taxes, Which Are Outpacing California

The region is home to some of the country’s tiniest towns and biggest cities, the endless prairies of the Great Plains and the rolling farmland that earned the region the title of America’s Breadbasket.

But this enormous area is a collection of very different state economies.

GOBankingRates used data from the U.S. Census Bureau, the Bureau of Economic Analysis and the Bureau of Labor Statistics to find out which Midwestern economies are thriving and which ones are not. The study weighed each state’s per capita GDP, unemployment rate, wages and the percentage of residents living below the poverty line.

If you’re one of the many people considering moving to the Midwest for its low living costs and regional culture, consider the following before you settle on a state. 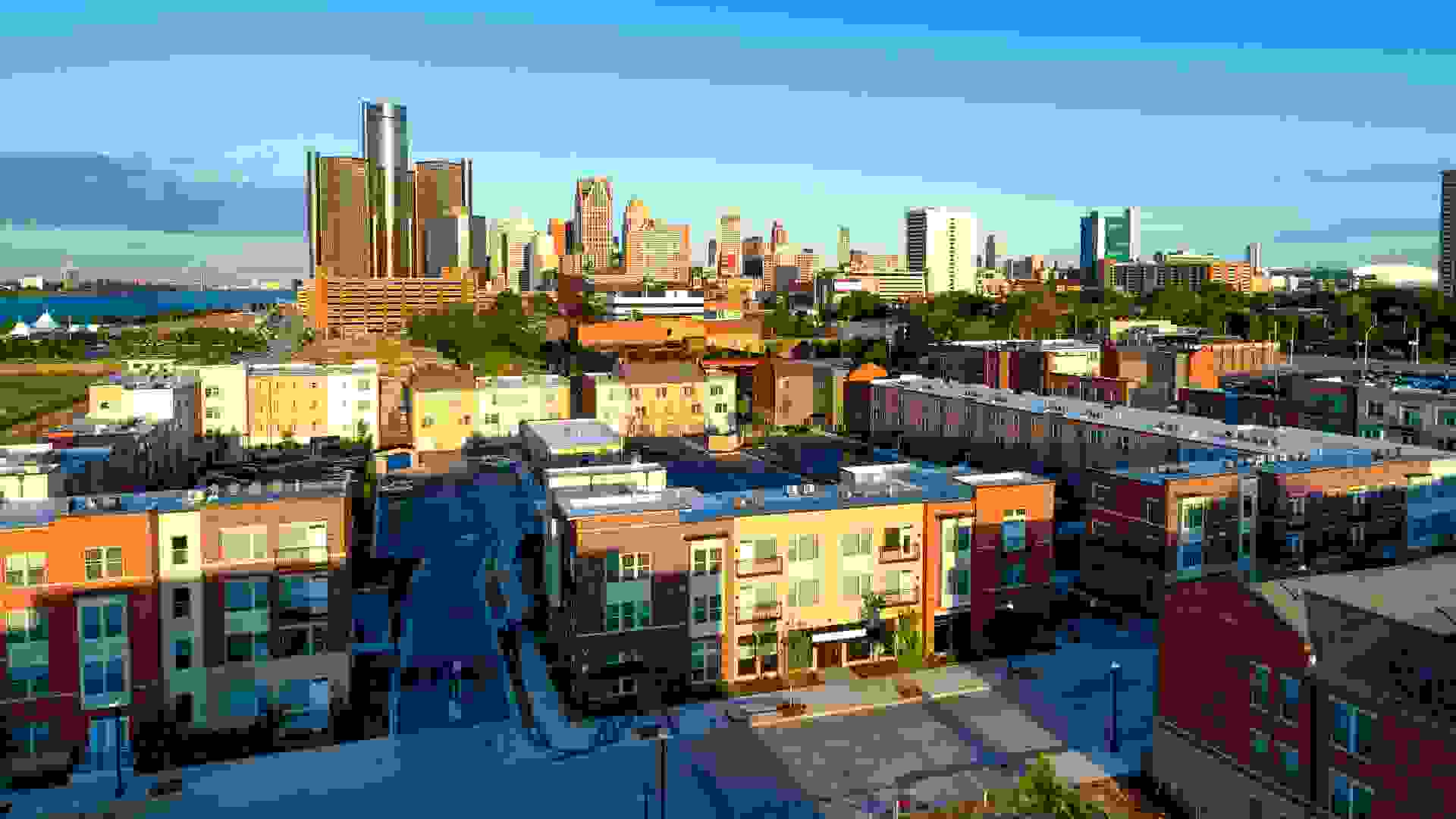 Midwestern States Whose Economies Are Failing

Two-thirds of the Midwestern states have failing economies. In the following eight states, unemployment and poverty are getting worse while economic production and wages are moving in the wrong direction. 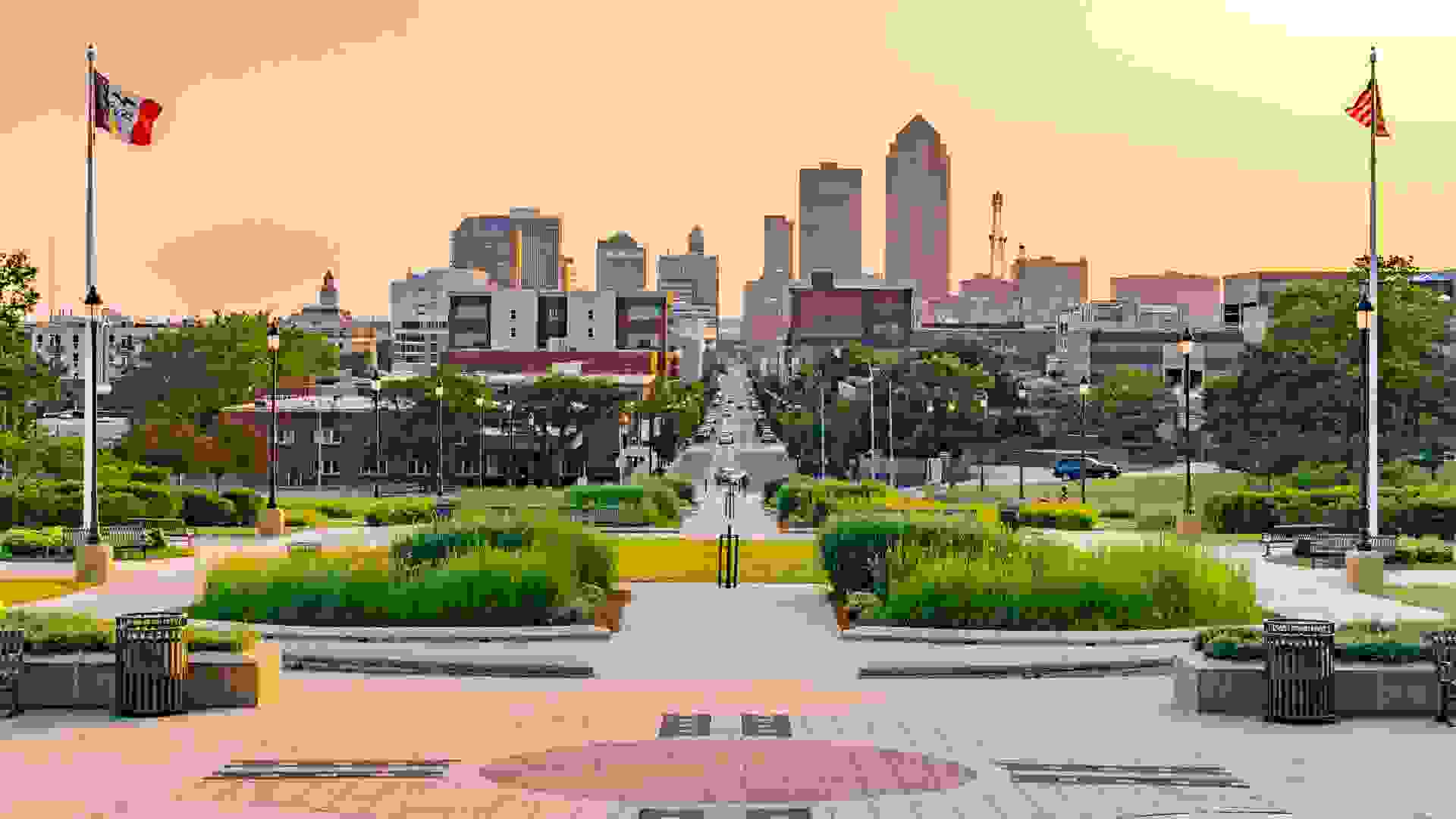 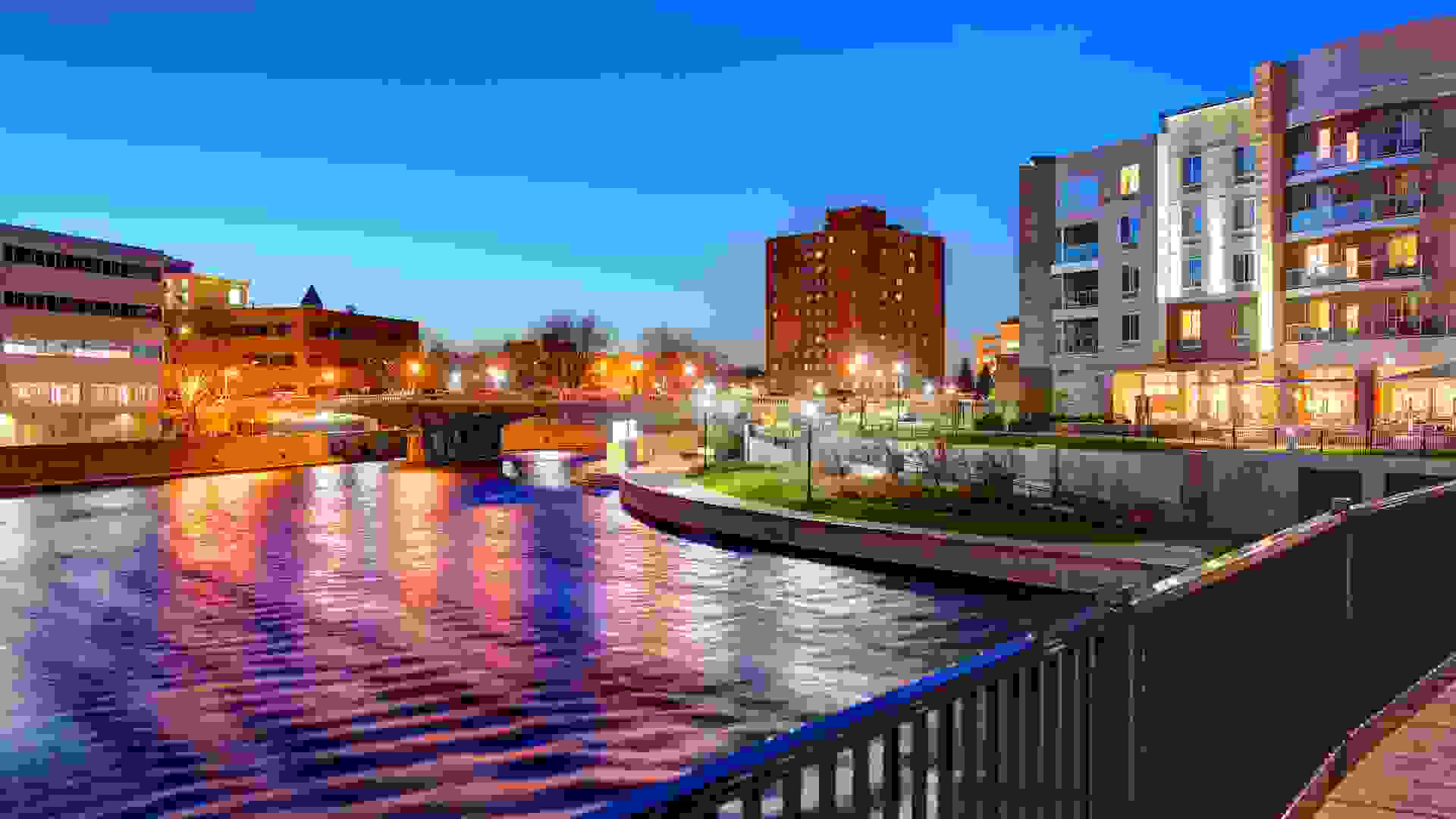 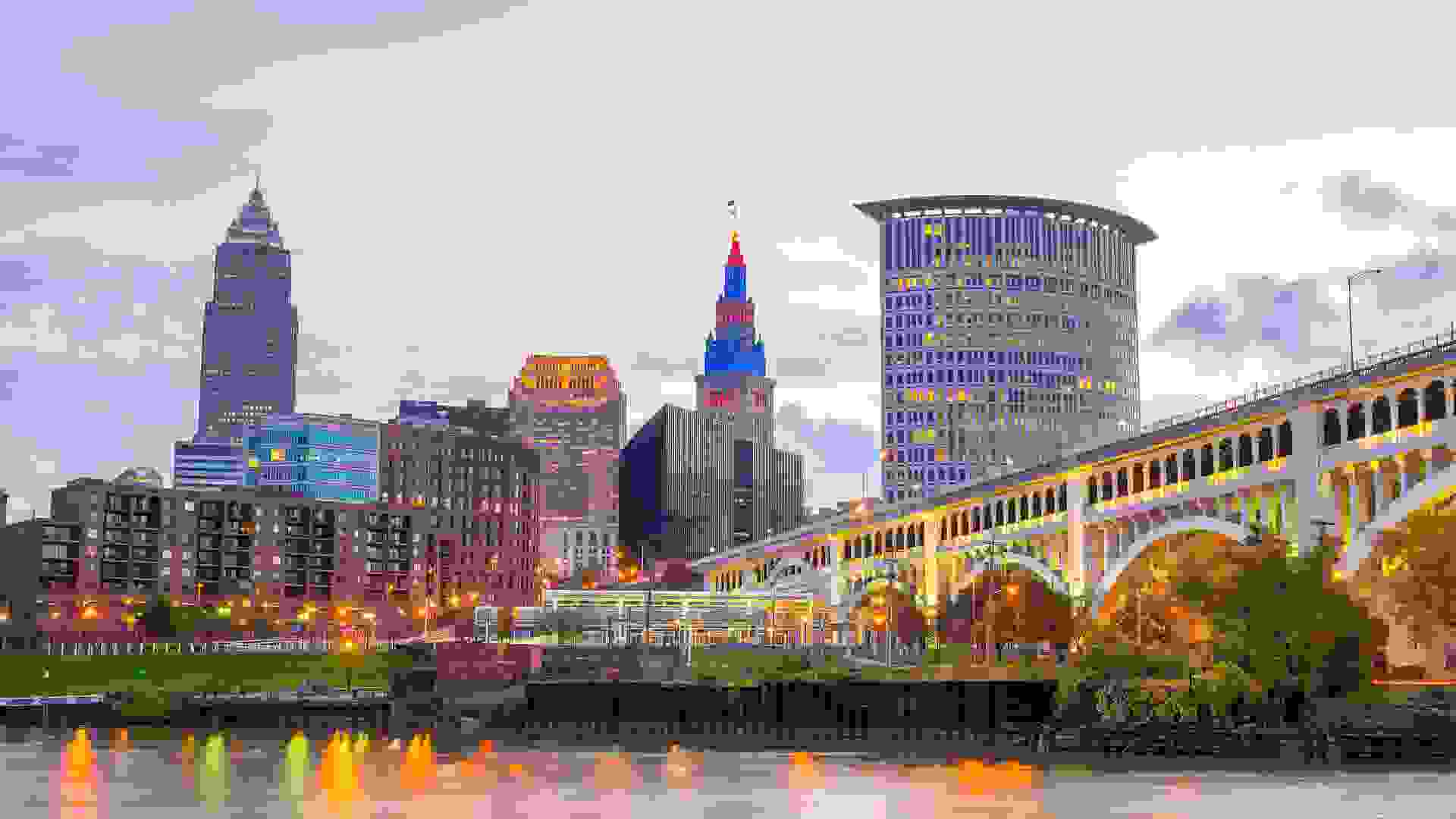 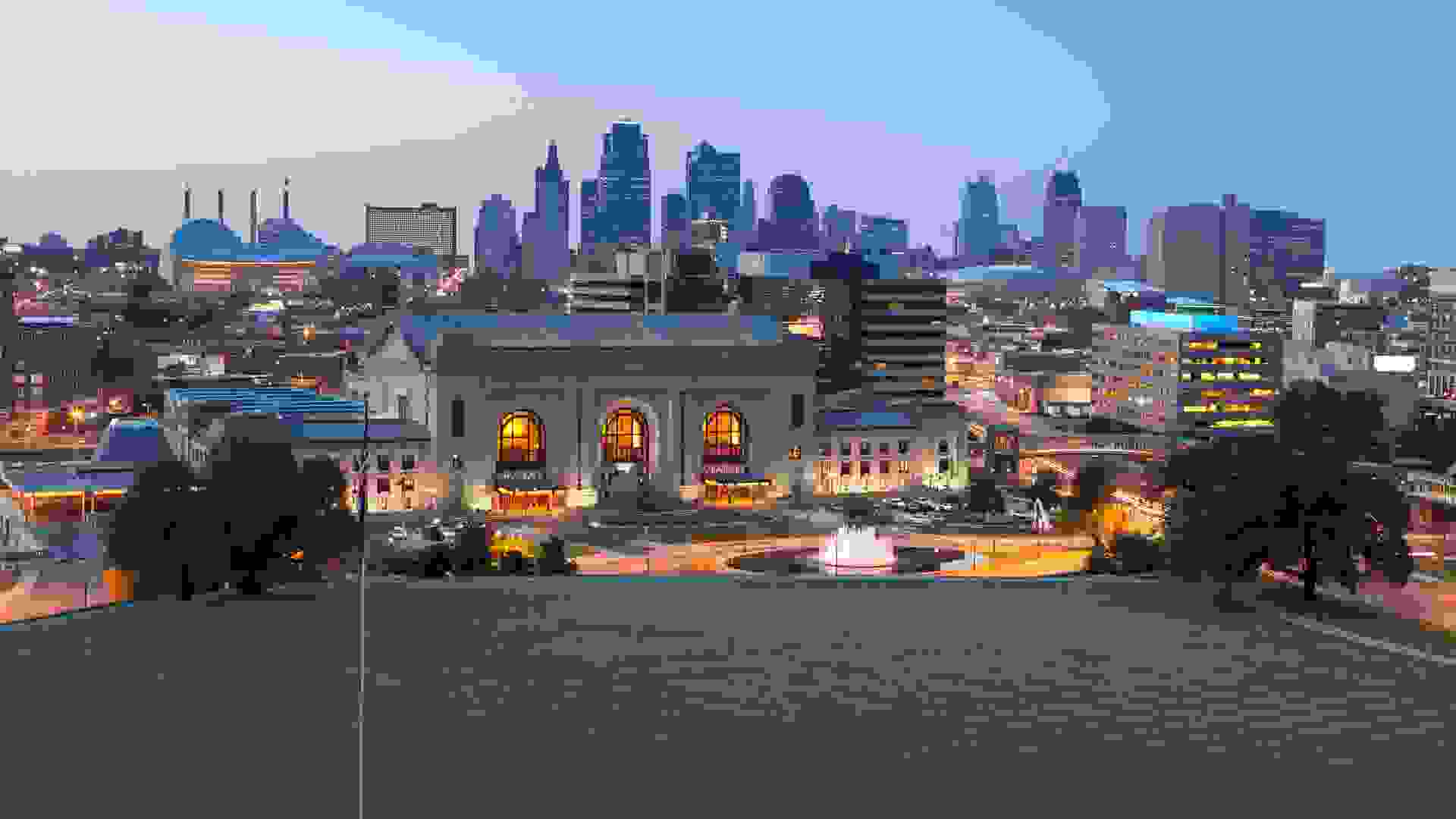 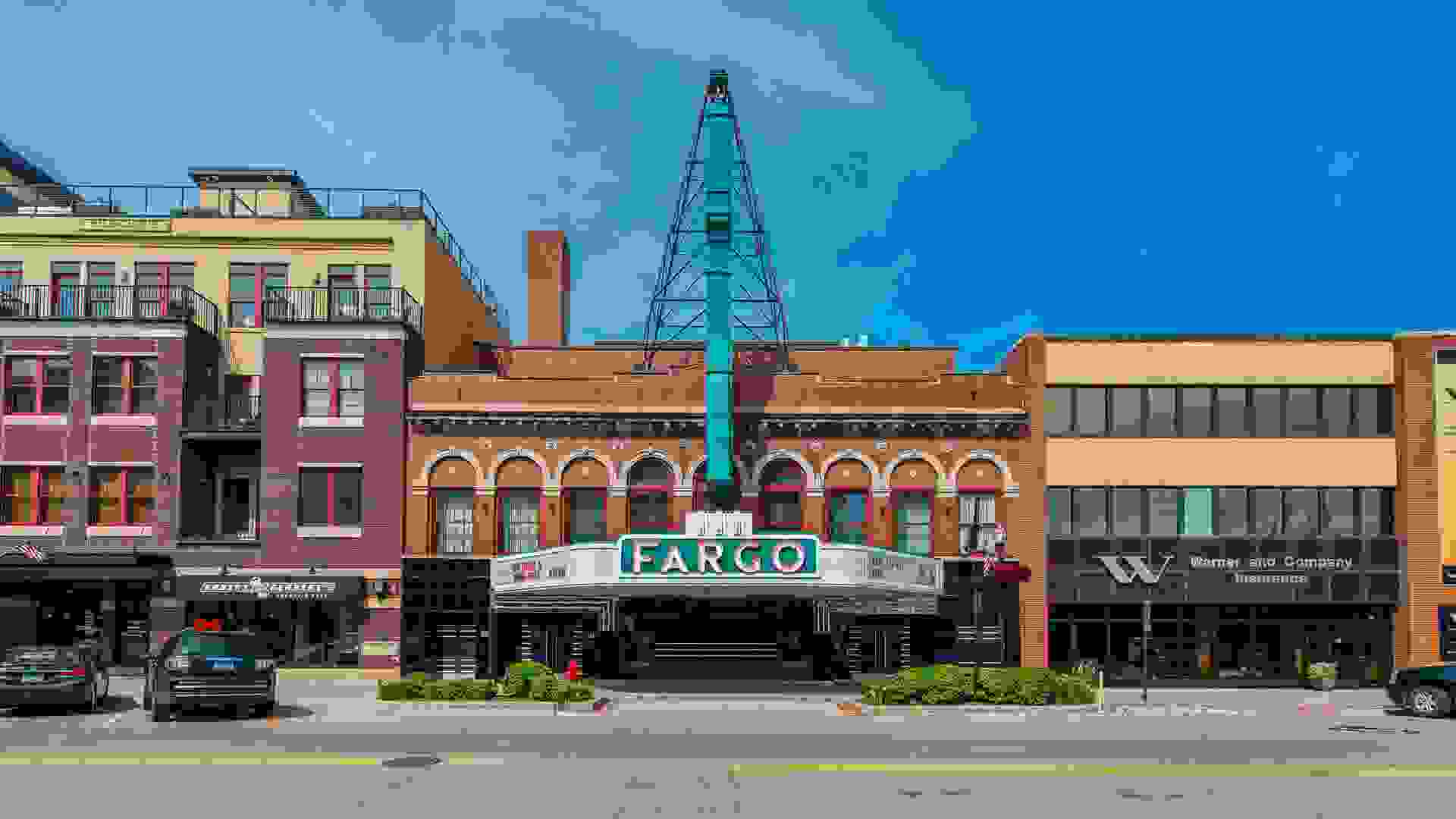 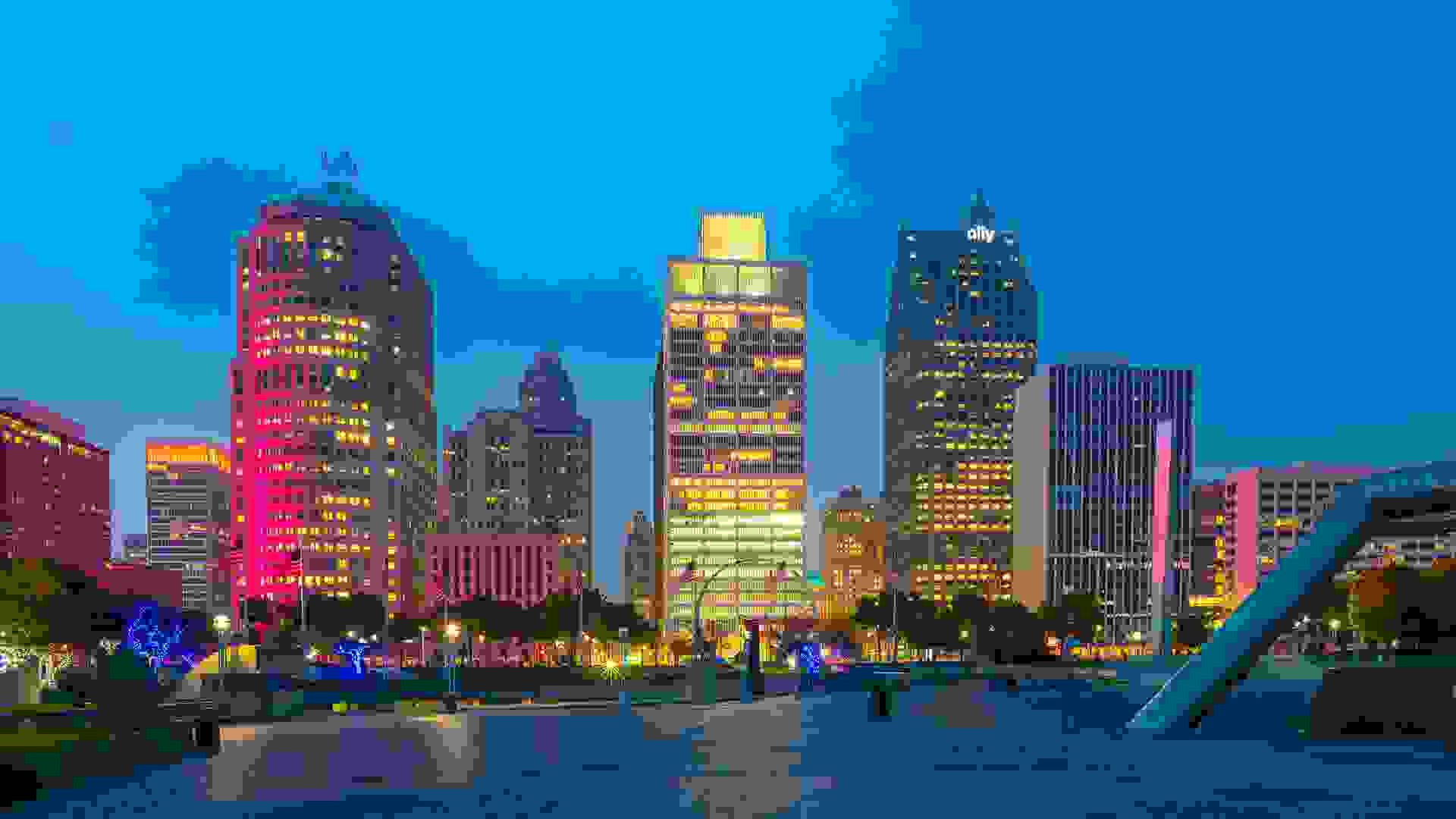 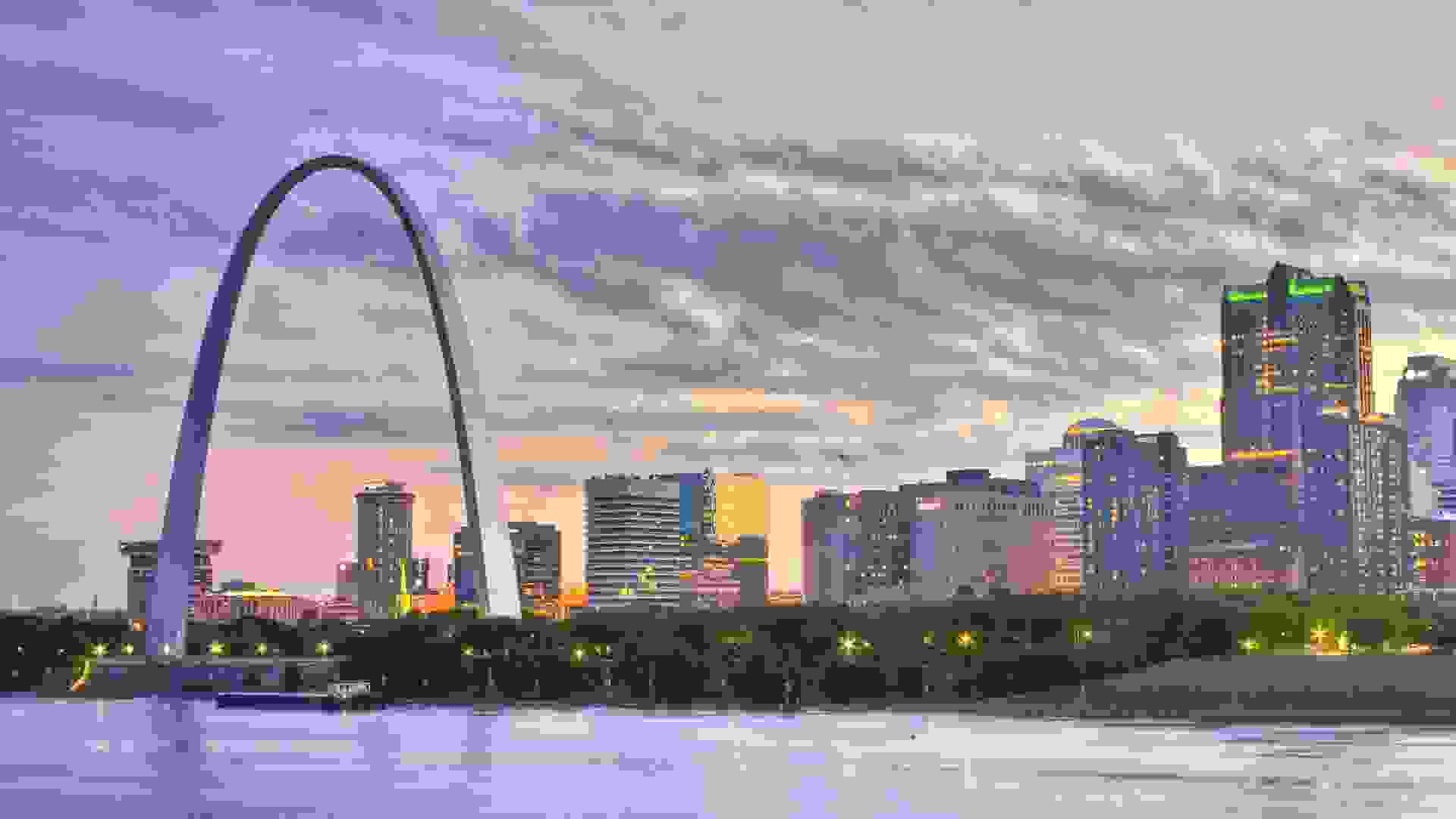 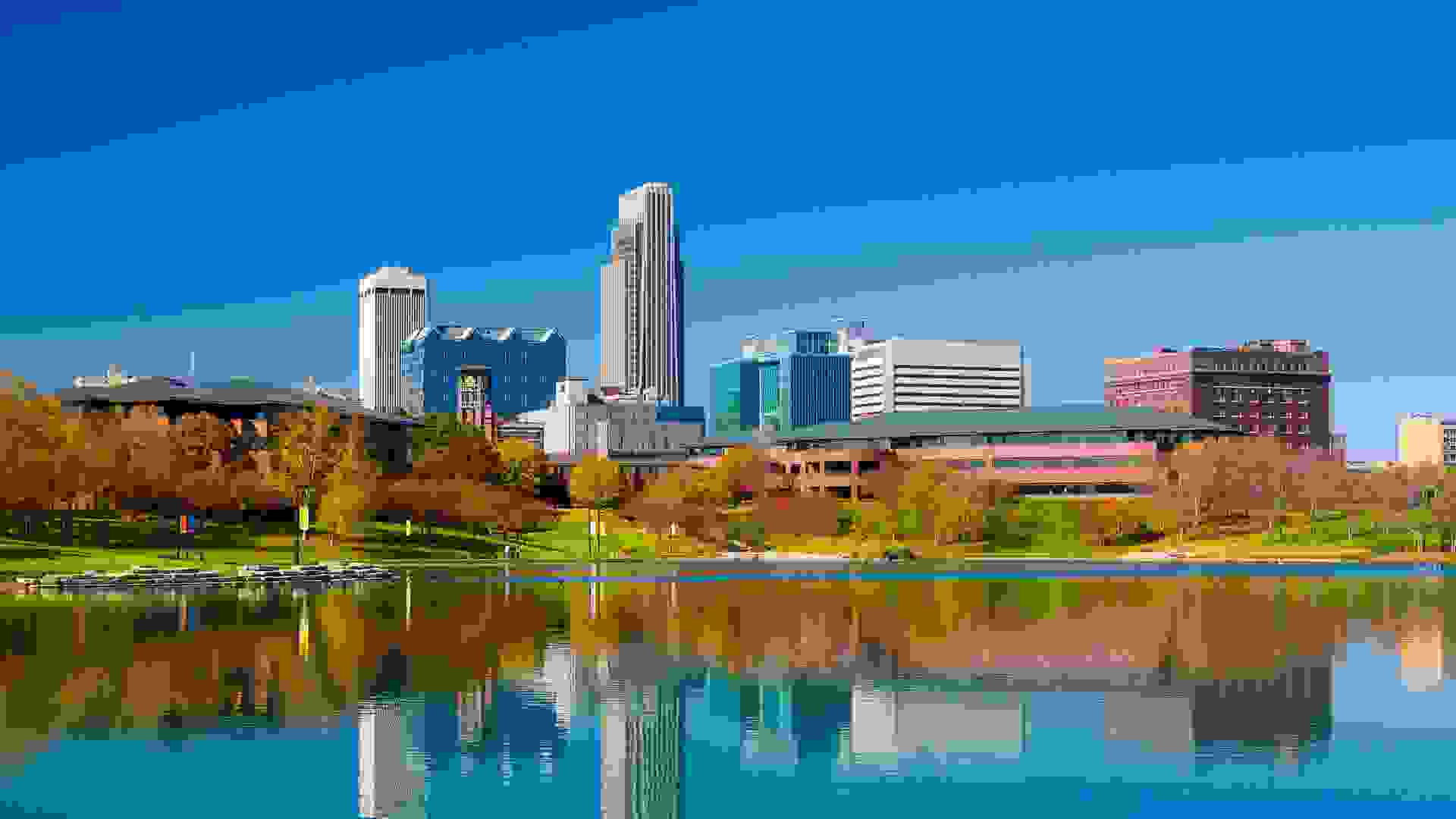 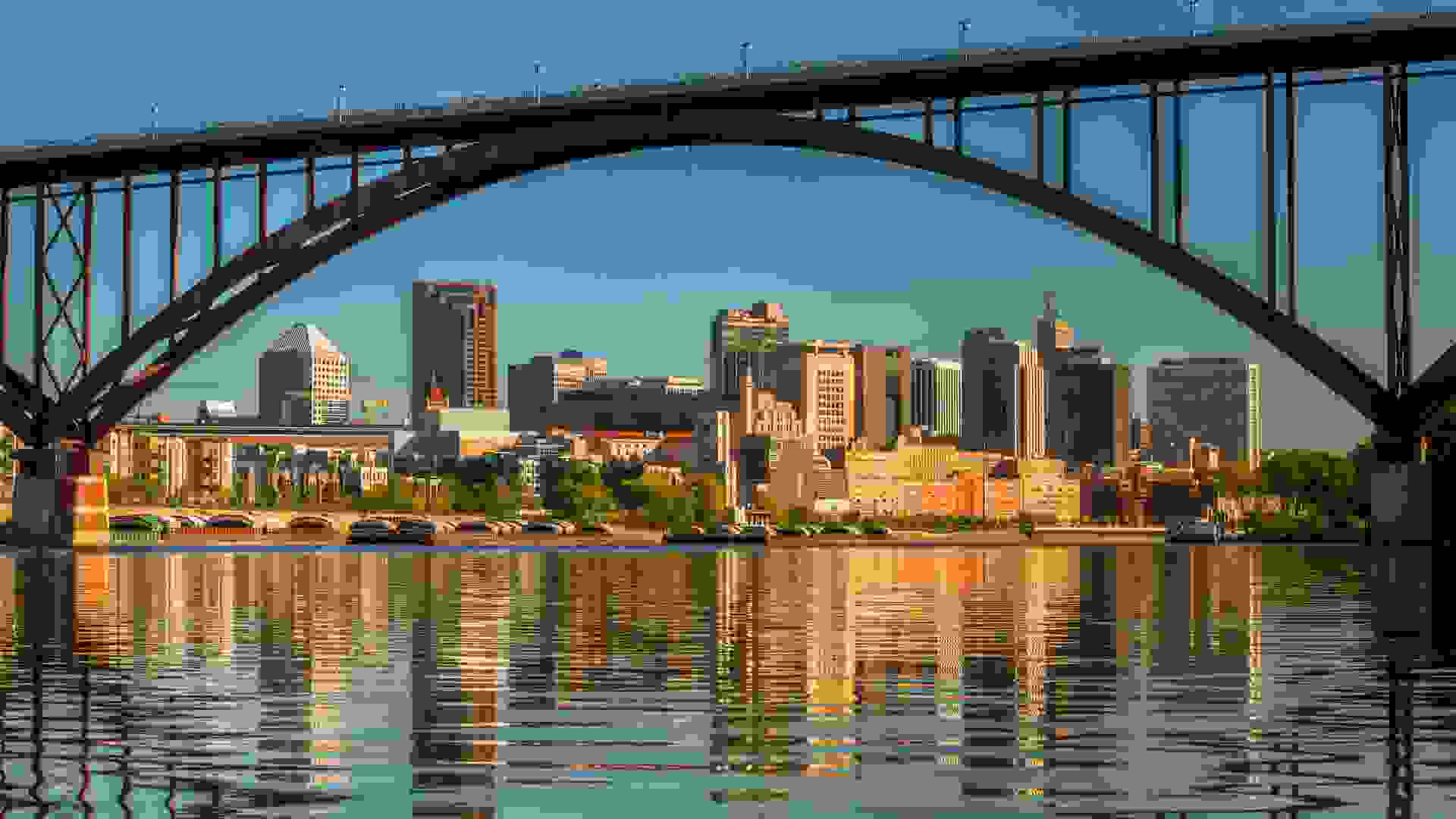 Midwestern States Whose Economies Are Thriving

Four of the 12 Midwestern states are enjoying strong economies. Regional neighbors, all four of them border one of the Great Lakes. 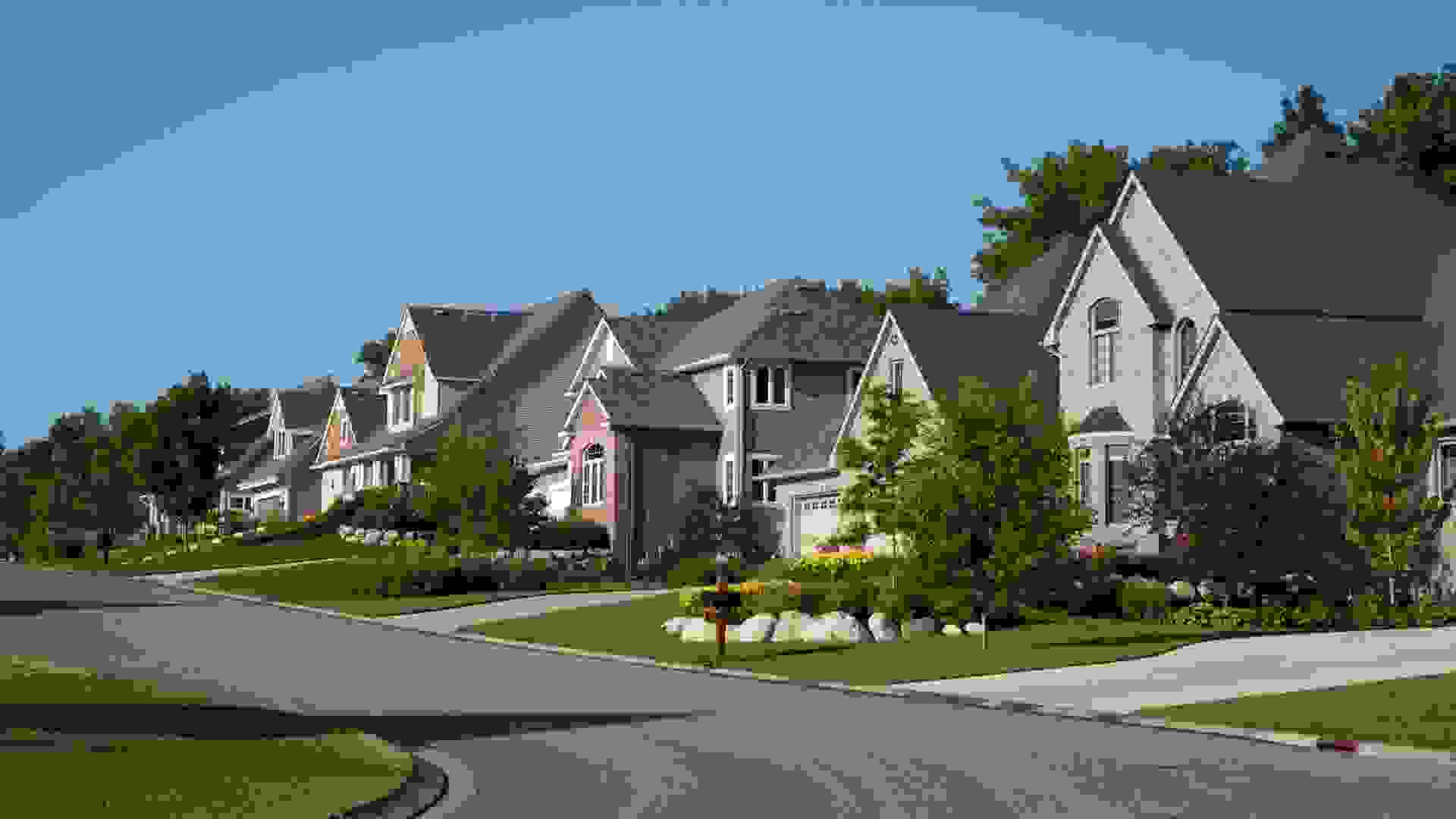 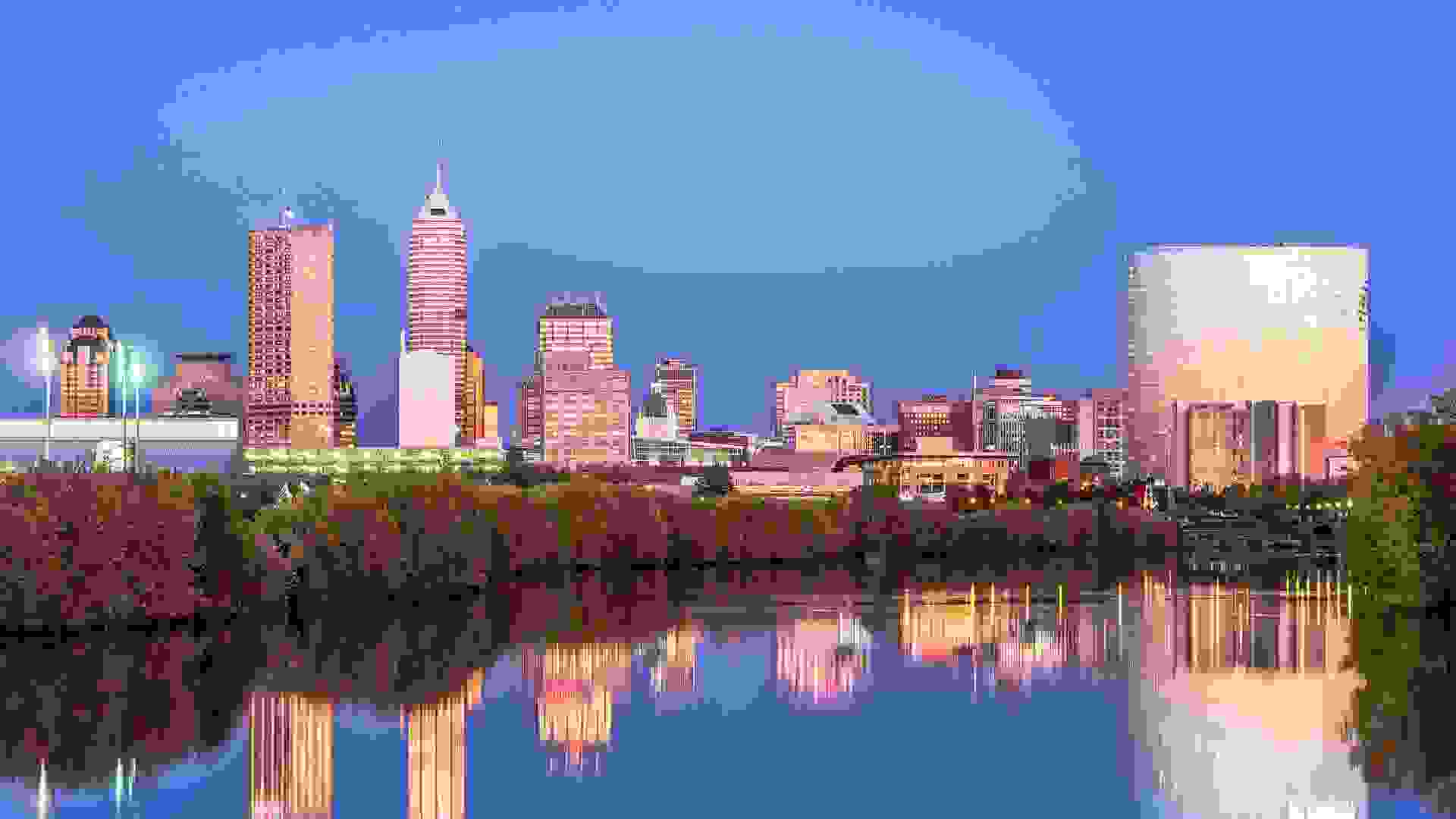 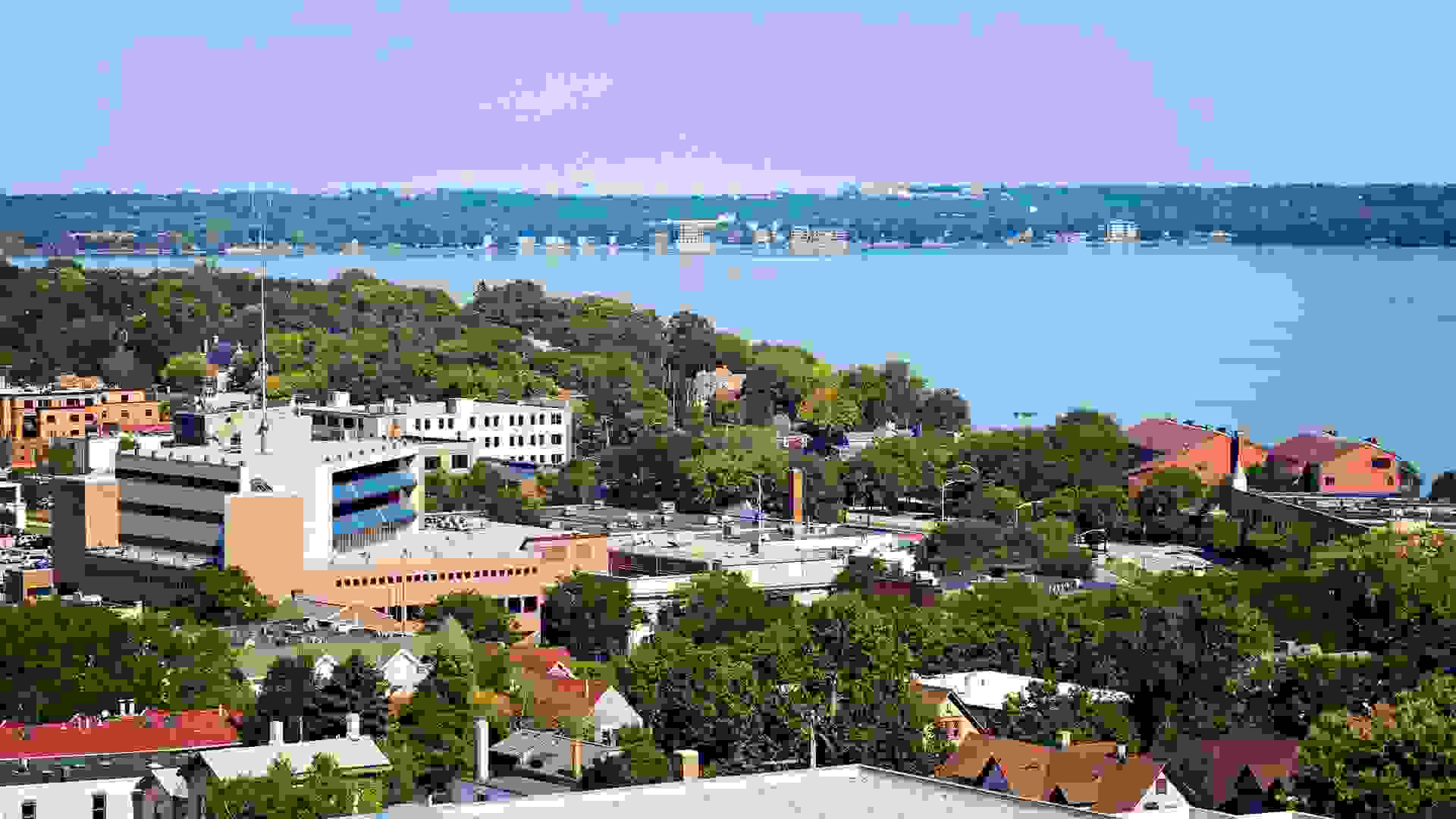 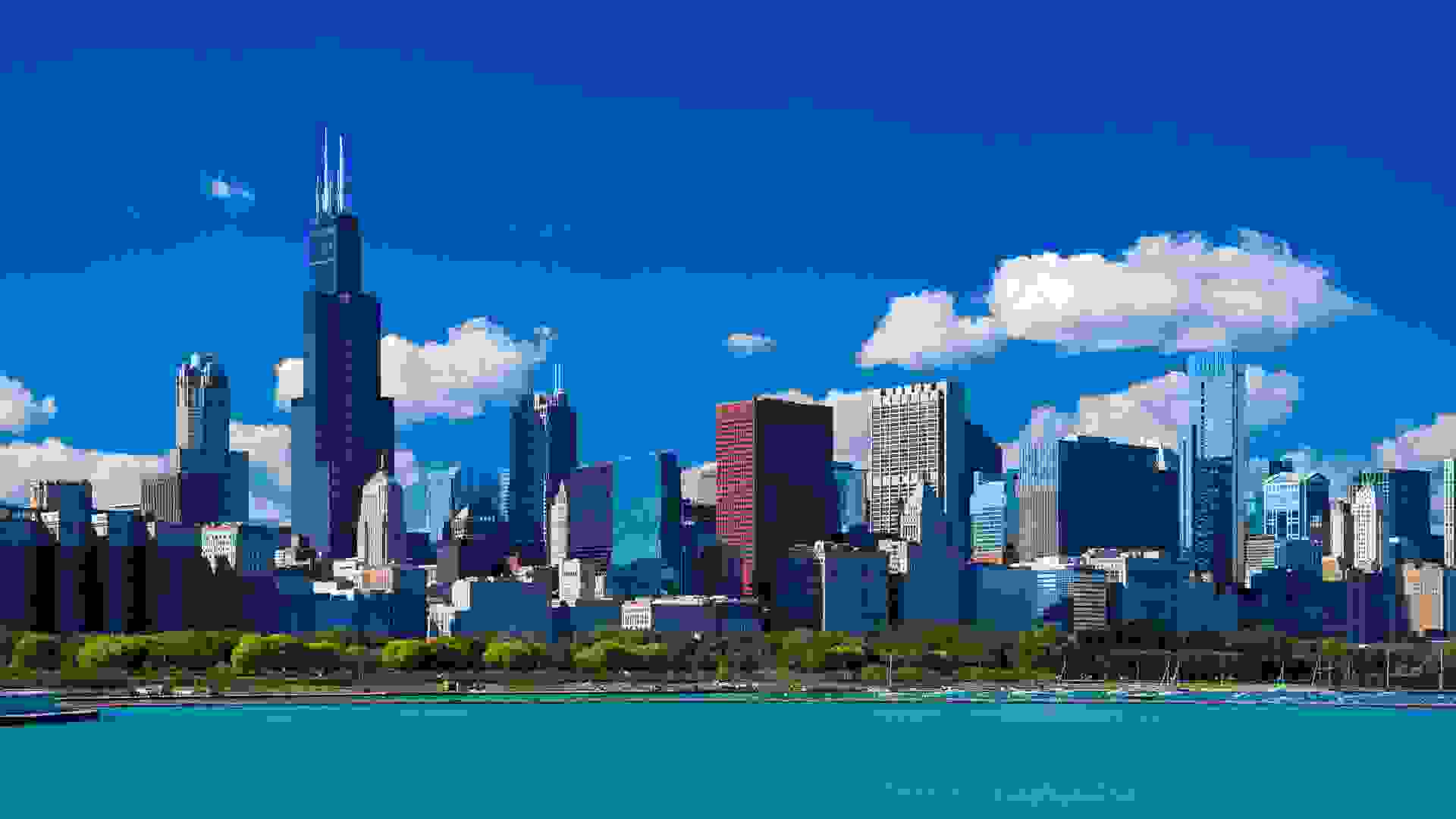 Methodology: GOBankingRates analyzed the following factors for each state and Washington, D.C., to gauge the health of their economies: (1) March 2022 unemployment rates according to Bureau of Labor Statistics (BLS) Local Area Unemployment Statistics; (2) the March 2022 year-over-year change in nonfarm payroll jobs, per the BLS State and Metro Area Employment, Hours & Earnings data; (3) the Q4 2021 GDP per capita in current dollars, calculated by using population data from the Census Bureau’s American Community Survey (ACS) 2020 5-year estimates and the Bureau of Economic Analysis’ (BEA) most recent GDP by State release; (4) the percent by which GDP grew between Q3 and Q4 2021, also per the BEA GDP release; (5) the average weekly wage in Q3 2021, per the BLS Economic News Release; (6) percent change in the average weekly wage, September 2020 to September 2021, per the BLS Economic News Release; and (7) percent of the population living below the poverty line, according to the Census Bureau’s Income and Poverty in the United States: 2020. States were scored on all factors and ranked against each other based on their combined total score. The states with the lowest combined scores were identified as states with thriving economies and the states with the highest combined scores were identified as states with failing economies. All data was collected on and up to date as of May 3, 2022. 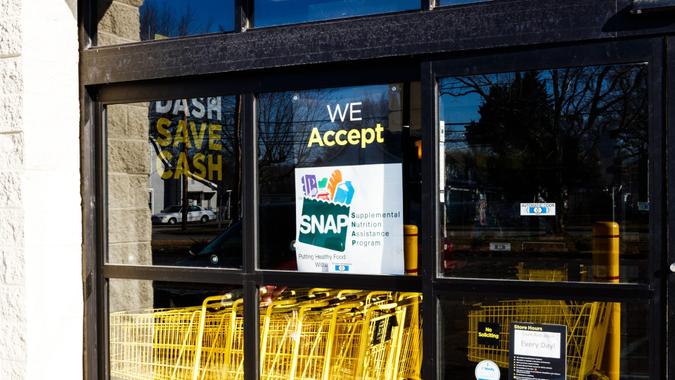 Food Stamps: What Is the Most Money You Can Make To Qualify?

> Money > Economy > Midwestern States' Economies: Which Are Failing and Which Are Thriving?