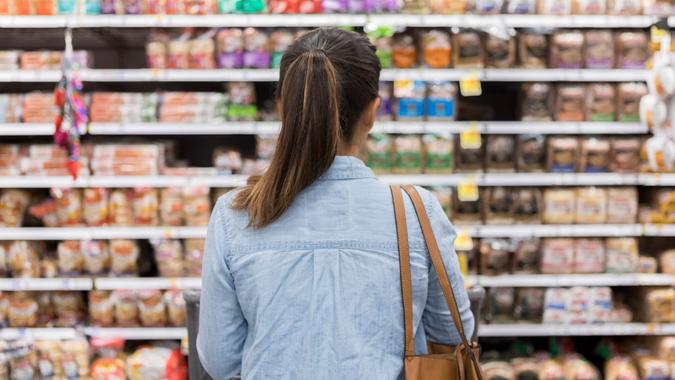 One of the main narratives throughout the COVID-19 pandemic is that while many Americans took a financial hit due to lost jobs and income, those who maintained their regular incomes were able to save a lot of money. The reason is simple: They weren’t spending money on discretionary purchases like entertainment, dining out and travel because of lockdowns and restrictions.

See: Ways You Can Lose Your Social Security Benefits
Find: Looking To Diversify In A Bear Market? Consider These 6 Alternative Investments

That’s changing, however. More than two years into the pandemic, savings have begun to dwindle for many Americans, according to the “2022 Planning & Progress Study,” an annual research report commissioned by Northwestern Mutual.

The drop in savings is understandable given some of the economic dynamics of 2022, according to Christian Mitchell, executive vice president and chief customer officer at Northwestern Mutual.

“There could be several factors contributing to the drop in savings from last year ranging from spiking inflation to people spending more as they resume some sense of normalcy in their lives,” Mitchell said in a press release. “But it bears watching because while people say they plan to continue saving at an elevated rate going forward, intentions don’t always follow through to action.”

Americans as a whole have adopted better financial habits since the beginning of the pandemic. According to the survey, the top five financial behaviors adopted during the pandemic are (in order):

Maintaining these habits will play a big role in helping Americans weather current economic headwinds, which include soaring inflation, rising interest rates and a looming recession. Nearly three quarters (73%) of respondents said they expect to maintain good financial habits going forward — which sounds good, until you consider that this figure is down from 95% who said the same thing in 2021.

“People have adjusted to the many ways the world has changed over the last two years and have emerged with some different financial priorities, habits and points of view,” Mitchell said. “But progress doesn’t always follow a straight line — there’s been a little wobble in people’s behaviors compared to last year.”

Discover: Here’s How Much Cash You Need Stashed If a National Emergency Happens
POLL: Do You Tip for Service?

To help ensure you stay on the right financial track even in a challenging economic environment, the Policygenius website suggests taking these steps: