Rent Jumped 17% in a Year, Reaches New High — Here’s Where You’ll Pay the Most 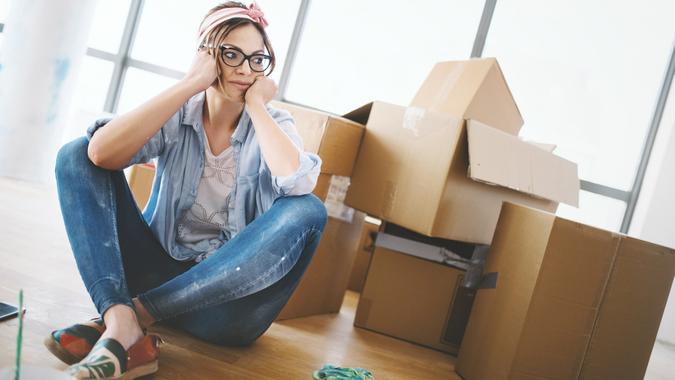 In February, national rents grew 17.1% year-over-year to a new high of $1,792 per month, with rents continuing to increase the most in the Sun Belt metros at an average growth rate of 22.5% year-over-year, and with Miami, Florida being the fastest growing market, according to a new report.

Read: I’m Renting for the First Time Since COVID-19 Began — Here’s What I Wish I Had Known
Related: The 25 Worst Rental Markets in the US Right Now

In addition, the report notes that in February 2022, rent was less affordable than the previous year. Renters earning the typical household income devoted 29.7% of their income to lease a typical for-rent home, compared to 24.8% in February 2021.

“Whether it’s rent or mortgage payments, the general rule of thumb is to keep monthly housing costs to less than 30% of your income. And with rents surging nationwide, February data indicates that many renters’ budgets may be stretched beyond the affordability limit,” Realtor.com Chief Economist Danielle Hale, said in the report.

“With rents up by nearly 20% over the past two years, rental prices are likely to remain high, but we do expect some cooling from the recent accelerated pace. In light of mounting economic uncertainties and the conflict in Ukraine, some households will prefer to buy, in an effort to lock in a largely fixed monthly payment as a hedge against further inflation. But fast-rising mortgage rates and still-limited numbers of homes for sale could mean some would-be buyers may stick with the flexibility of renting. With rental demand already outmatching supply, rental affordability will remain a challenge,” she added.

2022 Financial Forecast: Will Rents Go Down Anytime Soon?
Check Out: The Pros and Cons of Living at Home vs. Moving Out