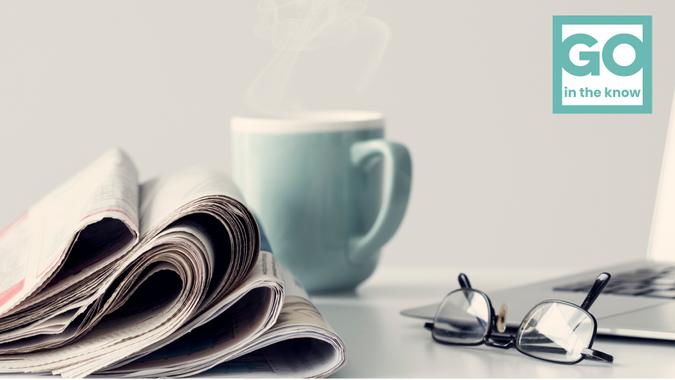 It’s Friday and National Guacamole Day. The ultimate pre-weekend win-win! Grab your chips for dipping, but don’t veg out until you’ve had the chance to catch up on today’s top financial stories.

The Senior Citizens League said it anticipates the Social Security cost-of-living-adjustment (COLA) to be 8.7%, based on the new Consumer Price Index for Urban Wage Earners and Clerical Workers (CPI-W) data. However, the increase might not be sufficient to deal with inflation. Read the full story here

The already uncertain U.S. economy avoided what could have been a disaster when freight rail companies and unions reached a tentative agreement to avoid a railroad strike — something many feared would throw the economy into chaos. Read the full story here

That’s Interesting: These US Counties Have Unusually High Property Taxes — But Why?

While homeowners across the U.S. are obliged to pay taxes on their property every year, the discrepancies between what they pay in each state — and within the same state — vary extensively. Read the full story here

Bonus: Which State Gave Out the Biggest Stimulus Check Payments This Year?

Sixteen states issued stimulus payments in 2022. Here’s a look at what the states gave out, ranked from the most to the least generous maximum payment. Read the full story here