Transportation Costs Continue to Go Up — How Will This Affect Consumer Prices? 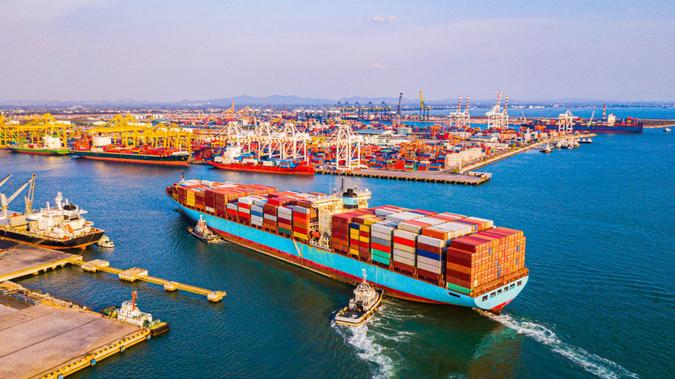 Transporting goods across the globe is now more expensive than ever before, putting more pressure on businesses already facing higher wages and raw material prices. Some CEOs even expect these inflated freight costs to extend into 2023, The Wall Street Journal reports.

Two years ago, the cost of a 40-foot container cost less than $2,000 to move goods from Asia to the U.S. Today, importers pay $25,000 for an on-time delivery shipment. Container carriers are on track to make $100 billion in net profit this year, up from $15 billion in 2020, John McCown, an industry veteran and founder of Blue Alpha Capital, told Bloomberg.

Spot freight rates from Asia to the U.S. West Coast were five times higher last week compared to the same week the previous year, according to the Freightos Baltic Index and as reported by WSJ. Compared to 2019, these rates are 14 times higher during the same period.

A shortage of truck drivers and higher fuel prices are also adding to the complexity of elevated transportation prices. Jon Moeller, the incoming CEO at Procter & Gamble, told WSJ that diesel fuel prices are up more than 25% compared to April 2020.

Mondelez International said last week that global inflation was higher than expected, due to commodity and transportation costs, WSJ noted. Tire maker Michelin has also spent tens of millions of dollars in extra costs to move rubber to its production facilities.

Transportation costs are typically factored into a finished product’s price. Executives are warning that the speed and scale of freight and commodity-cost increases are too great to offset initially.

“That’s why we had to raise prices for tires,” Michelin Chief Executive Florent Menegaux said in a recent interview, WSJ reports.