US Companies Added Most Jobs Since September Last Month 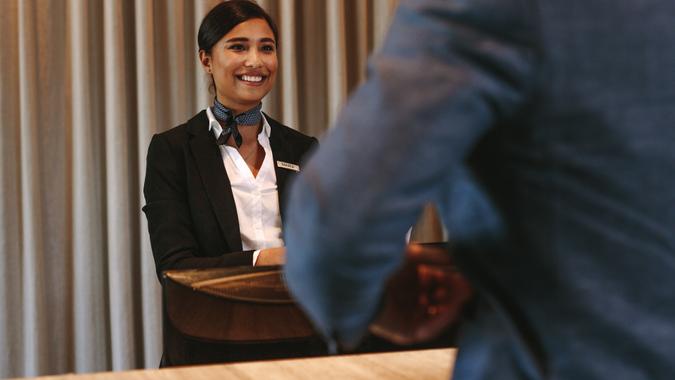 As vaccine distribution and administration ramp up and businesses reopen, ADP Research Institute revealed another positive sign of economic recovery: Private companies in the U.S. have added the most jobs to their payrolls since September, Bloomberg reports.

According to the report, medium-sized businesses showed the most growth, adding 188,000 jobs last month. Small businesses added 174,000, with businesses of fewer than 19 employees adding 100,000 of those jobs.

See: US GDP Growth Climbed to 4.3% in Q4 2020 – but Don’t Call the Bull Just Yet
Find: Long-Term Unemployment Is Uniquely Hard on Asian-Americans

Industries Showing the Most Growth This Spring

Not surprisingly as restaurants and hospitality venues begin to reopen, the leisure and hospitality industry saw the highest gains, bringing on 169,000 new employees in March. Trade, transportation and utility companies saw growth of 92,000 workers, while professional business services hired 83,000 new workers, according to the report.

The leisure and hospitality industry has the “most opportunity to improve as the economy continues to gradually reopen and the vaccine is made more widely available,” ADP’s chief economist Nela Richardson said in the press release.

See: US Economy ‘On Brink of Complete Recovery’ According to This Top Official
Find: Industries That Practically Disappeared in 2020

The ADP data is supported by other indicators of economic recovery, including the Department of Labor Bureau of Statistics’ weekly jobless claims report. The week ending March 20 showed a decrease of 97,000 new claims. Jobless claims for that week totaled 684,000, the lowest it’s been since March 14, 2020. The week before the U.S. largely shut down for the pandemic, jobless claims stood at just 282,000.

Bloomberg states that Friday’s job report could show a gain of 650,000 people on payroll, while some economists say that number could rise as high as 1 million or more.