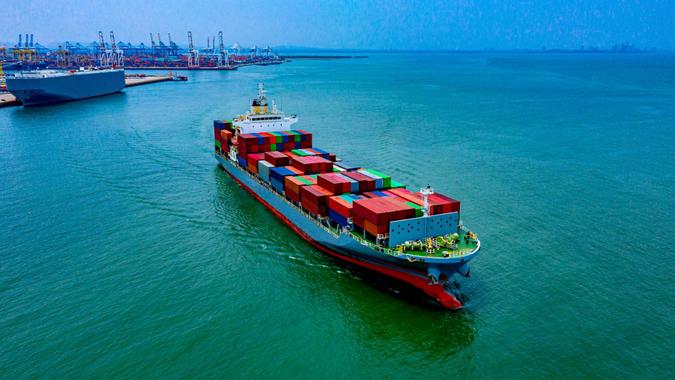 
Make Your Money Work for You