Afraid of Being Fired? Consider Working a ‘Forever Job’ with the Federal Government 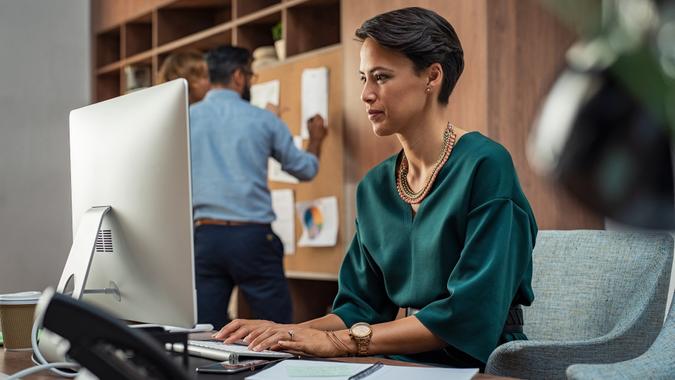 See: What Can Disqualify You From Unemployment Benefits?
Find: What Is the Highest Income for Food Stamps in 2022?

Given the amount of time it takes, as well as the high rate of termination reversal by the arbitrators, most higher ups in the departments skip the process altogether.

The other benefit is there are a range of federal jobs people of all skill sets and levels of experience can apply for. According to FederalPay.org, the most common government gigs include nurses, compliance inspectors, information technology managers, social insurance administrators, general attorneys and border patrol enforcement officers, among many others.

According to Indeed, the highest paying government jobs include physicians and anesthesiologists, political affair officers, mathematicians and mechanical engineers, which rank in the top five.

Compare: 5 Best & Worst States for Unemployment in 2022
Expert Tips: How To Regain Confidence During Unemployment