Millions of Americans Are Still Long-Term Unemployed, But the Number Is Falling 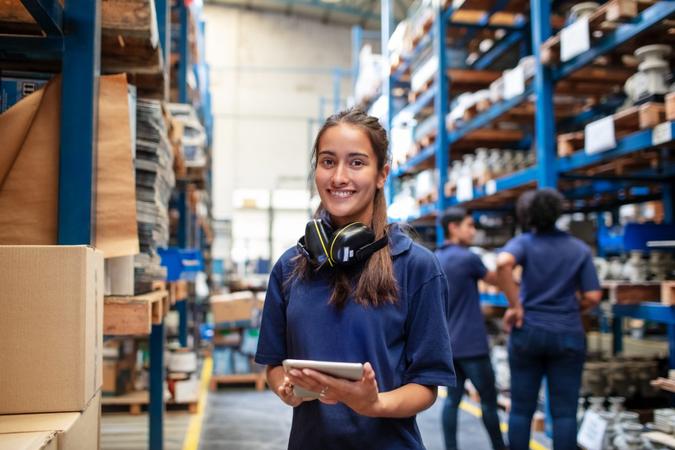 Largely lost in last week’s disappointing September jobs report is the fact that the number of long-term unemployed Americans continues to decline — a good sign for those who want to return to work after many months of unemployment and the companies that need to hire them.

See: Just 58% Received Their Unemployment Checks on Time — Are You Still Waiting?
Find: A Whopping 50% of Americans Plan to Change Careers Due to COVID-Related Job Gripes

Just less than 2.7 million people were long-term unemployed in September, according to the U.S. Bureau of Labor Statistics, meaning they were out of work for 27 weeks or more. That’s still a sizeable portion of total unemployed, at 34.5%, as the COVID-19 pandemic continues to keep many people on the sidelines. But the September numbers were a big improvement from August, when there were 3.2 million long-term unemployed who represented 37.4% of total unemployed.

The numbers are also well down from the pandemic-era peak this past March, when nearly 4.3 million Americans were long-term unemployed, representing 43.4% of the total.

See: Federal Unemployment Assistance Has Ended, Here Are Other Programs That Could Provide Help
Find: The Top 10 Reasons People Say They Won’t Return to Work

Brian Deese, director of the White House’s National Economic Council, noted on Twitter that over the past three months, the number of long-term unemployed has fallen by 1.3 million. “That is the largest three-month decline since [the] BLS began keeping records in 1948.”

It’s also a bright spot in an otherwise dismal jobs report. As previously reported by GOBankingRates, the U.S. economy added just 194,000 jobs in September, widely missing the Dow Jones estimate of 500,000. A steep decline in government employment contributed significantly to the low figure, as government jobs fell by 123,000 during the month to partially offset a gain of 317,000 jobs in the private sector.

Becky Frankiewicz, president of ManpowerGroup North America, told GOBankingRates in an email statement that while the September jobs report is “an important reality-check moment in our road to recovery,” it’s important to keep in mind that the numbers were impacted by the COVID delta variant.

She also noted that the U.S. economy has no shortage of job openings as employers desperately try to fill payrolls. The good news for unemployed Americans is that companies are rolling out the perks to attract people.

“We know that today there are 11 million open jobs and 8 million people looking for work,” Frankiewicz  said. “Employers across the country are getting increasingly creative when it comes to attracting and retaining skilled workers. It’s no longer enough that employers are adjusting wages; they’ve got to address health and well-being, safety and flexibility, too.”