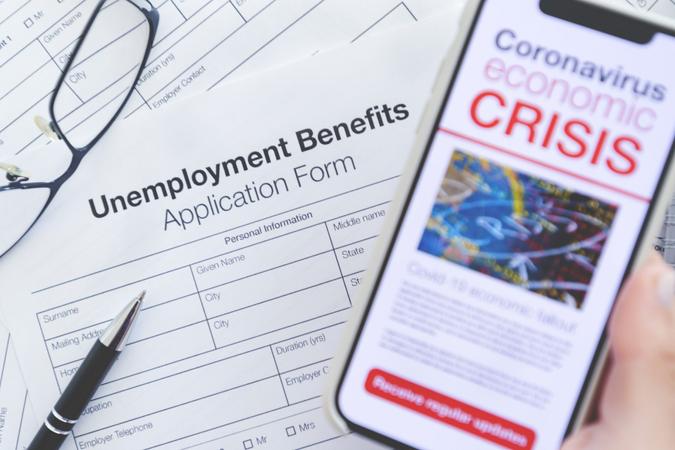 Private sector employment decreased by 123,000 jobs from November to December, according to the December 2020 ADP National Employment Report, reflecting the ongoing economic effects of the COVID-19 pandemic. This December figure represents the first drop in seven months and a staggering loss compared to November’s 304,000 increase.

See: Extended Unemployment and More Challenges Older Workers Face in 2021
Find: Unemployment Benefits Are Going Up $300 Per Week — But Not Everyone Is Getting Their Money

“As the impact of the pandemic on the labor market intensifies, December posted the first decline since April 2020,” said Ahu Yildirmaz, vice president and co-head of the ADP Research Institute. “The job losses were primarily concentrated in retail and leisure and hospitality.”

This sharp decline was unexpected, as the median projection in a survey of economists called for an increase of 75,000 in December, according to Bloomberg. It’s worth noting that private payrolls remain almost 10 million short of pre-pandemic levels. The leisure and hospitality industry had 58,000 cuts in December, reflecting the ongoing struggle the industry is facing due to lockdowns and restrictions. The manufacturing sector saw 21,000 cuts.

See: 30 Jobs That Will Soon Be Gone for Good
Find: Experts Predict Which Industries Will Fail in 2021

Small businesses lost 13,000 jobs in December. The goods–producing sector lost 18,000 jobs, while the service-providing sector lost 105,000 jobs. On the other hand, 12,000 jobs were added in professional and business services, including accounting, tax preparation and other services. The financial activities sector also gained 2,000 jobs.

The job data from the Labor Department will be out Friday.