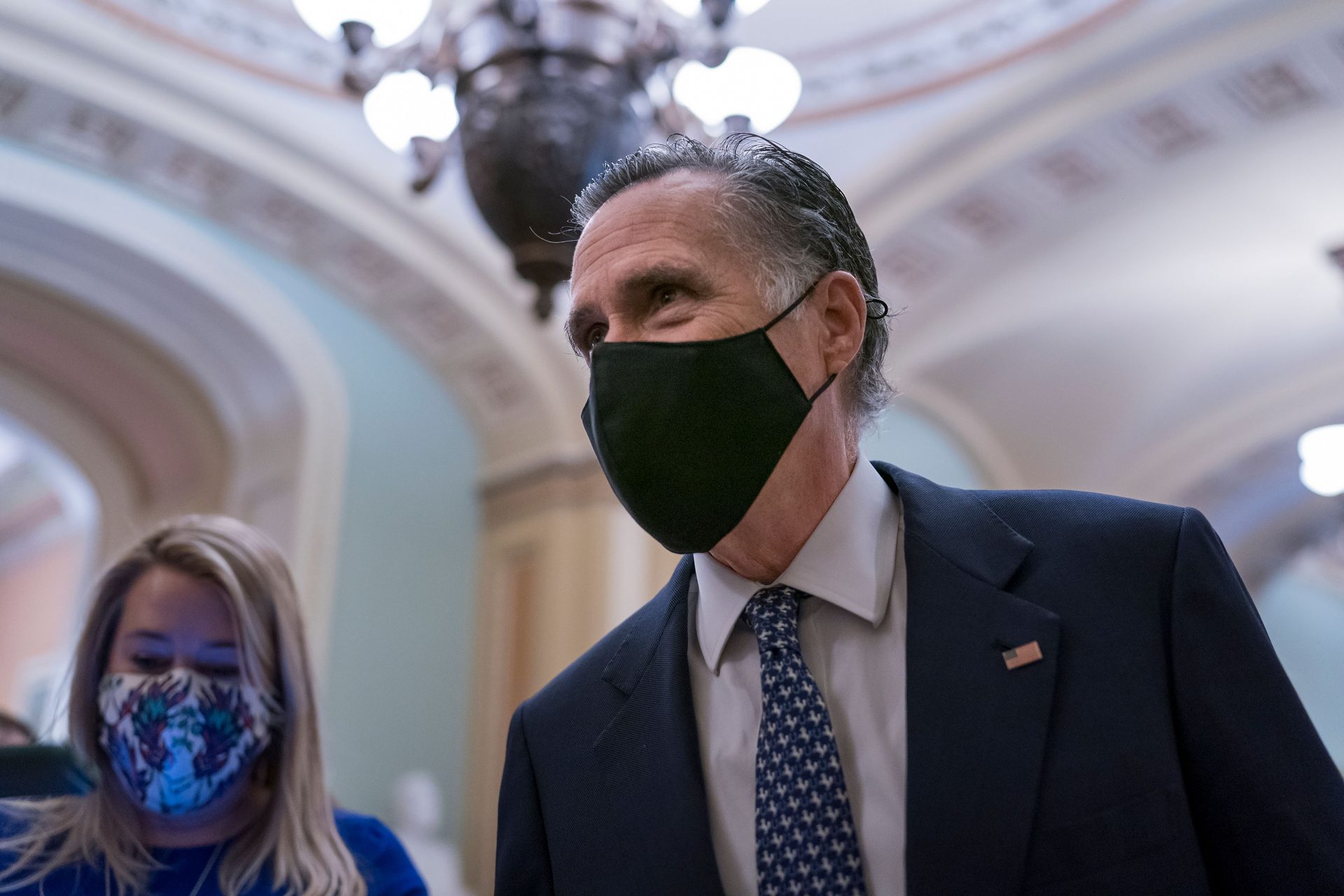 See: The Next Stimulus Hurdle: Raising the Minimum Wage to $15
Find: Democrat Joe Manchin Says He’s Against a $15 Minimum Wage – Is It Good or Bad for American Workers?

Although full details have not been released, it will call for a gradual increase in the current $7.25 rate, with raises tied to the inflation rate. The plan recognizes that the current wage is too low, but it is also trying to ensure that a higher wage rate does not lead to job losses. The Congressional Budget Office estimates that the $15 minimum wage rate that is favored by President Joe Biden and many Democratic members of Congress would increase unemployment while also lifting people out of poverty.

From @lymanstoneky , an incentive-based analysis of Romney's proposal, which I found interesting.https://t.co/MbhO7MGeDK

Highlighting a key point that parallels something I've been trying to point out when discussing minimum wage hikes. pic.twitter.com/v0yum2hUfV

New employees must submit proof of their ability to work in the United States, and then employers must document that they have seen this and keep it on file in event of future inspection. There’s a system called e-Verify that allows employers to do this automatically. The penalty for hiring undocumented workers is $3000 per employee and a possible six-month prison sentence.

See: Calculating Your Stimulus Check: How Much (if Any) Will You Get?
Find: $1,400 Stimulus Checks and $15 Minimum Wage — Digging into Biden’s Stimulus Proposal

Thus, the immigration provisions in their proposal are probably theatre. The real news is that Republicans are recognizing the need to increase the minimum wage. The exact amount of the increase is undecided for now.