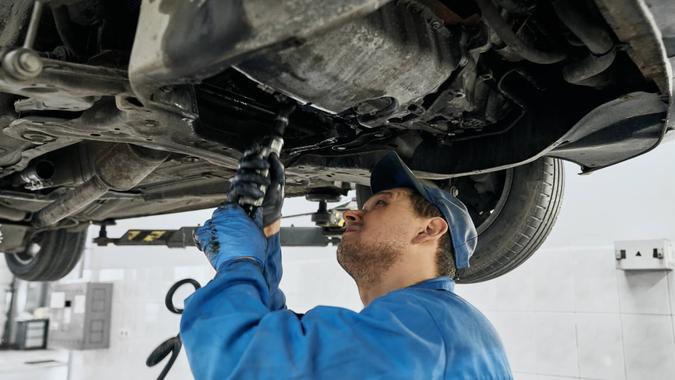 The weekly number of unemployment claims decreased finally and is at its lowest since Nov. 28, 2020, according to Labor Department data.

To put these figures in context, pre-pandemic, first-time unemployment benefit filers had typically numbered only about 225,000 weekly. For example, for the week ending Feb. 15, 2020, the figure stood at 215,000 claims, according to Labor Department data.

See: The GOP Wants a $10 Minimum Wage – How Does It Compare to $15 in the Real World?
Find: How to Approach Your Job Search With Renewed Energy

While these new figures are encouraging, the economy and the labor market are still struggling. Testifying earlier this week before Congress, Federal Reserve Chairman Jerome Powell reiterated that the economy will continue to depend on the course of the virus and the measures undertaken to control its spread, according to his opening remarks.

Powell said that while there was a sharp rebound in economic activity last summer, momentum has slowed substantially, with the weakness concentrated in the sectors most adversely affected by the resurgence of the virus. He added that the improvement in the labor market has slowed. Since the last three months ending in January, employment rose at an average monthly rate of only 29,000.

“Continued progress in many industries has been tempered by significant losses in industries such as leisure and hospitality, where the resurgence in the virus and increased social distancing have weighed further on activity. The unemployment rate remained elevated at 6.3% in January, and participation in the labor market is notably below pre-pandemic levels.”