Career Ambitions of Women Grew Over Past Year, Survey Highlights 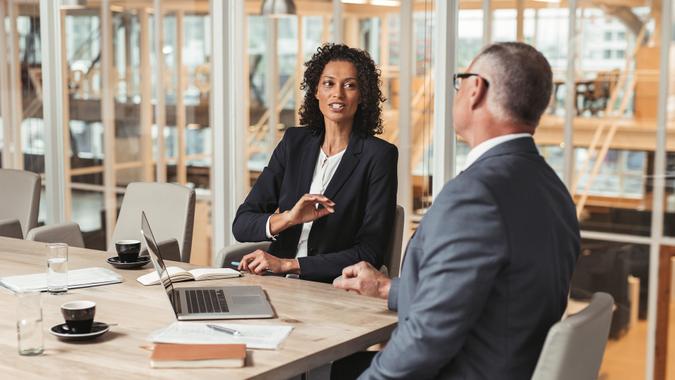 The pandemic has taken a huge toll on women, as it has exacerbated many of the challenges they already faced, including access to financing, industry segmentation, family commitments and confidence. There are encouraging signs, though. While women are still feeling burned out from work, a new survey finds that ambition rebounded from last year, and remains highest for women of color.

Read: 11 Female Financial Leaders Share the Best Money Advice They Ever Received
More: 20% of Women Have Faced Lack of Fair Pay Due To Their Gender — How Can We Change the Status Quo?

The new Women at Work survey, released by CNBC and Momentive, found that while ambition increased, especially among women of color, it is still below early pandemic levels.

In addition, 93% of Black women, 90% of Hispanic women, 86% of white women and 83% of Asian women describe themselves as very or somewhat ambitious, the survey notes.

“A lot of the working mothers we work with are really excited about the possibility to be in a flex arrangement because their companies didn’t even entertain that option pre-pandemic,” Runa Knapp, the co-founder and business director at recruiting platform Connectalent, told CNBC. “So as long as companies continue to make their environments inclusive of all types of employees, I’m expecting ambition levels will continue to increase and maybe even surpass what we saw pre-pandemic.”

Another key finding is that young women and women of color are more likely to report career advancements. The survey finds that 32% of women in the 18-34 age group say their career has advanced in the last year vs. 19% of those in the 35-64 age group and just 7% of those 65 and older.

Lastly, 28% of Hispanic women, 28% of Asian women and 26% of Black women say their career advanced in the last year vs. 16% of white women and 15% of women of other races, the survey adds.