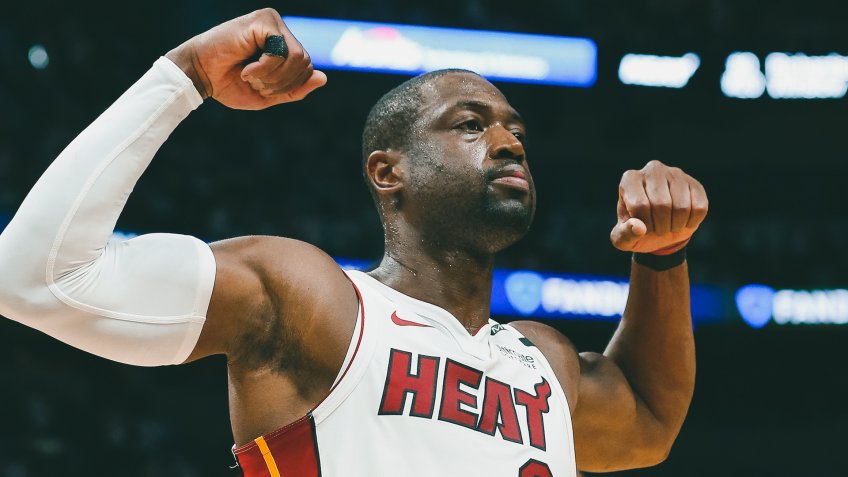 Pro athletes have the potential to earn giant paychecks if they get the right contract. But some turn the deal-making process into a giant gamble, declining big paydays for the potential to earn even more. Such is the case with Los Angeles Lakers forward Anthony Davis, who declined a four-year, $146 million extension in January 2020 in the hopes that he could make even more as a free agent, Yahoo! Sports reported. While it remains to be seen if Davis’ gamble will pay off, some of his fellow pro athletes made the same bet and ended up on the losing end. 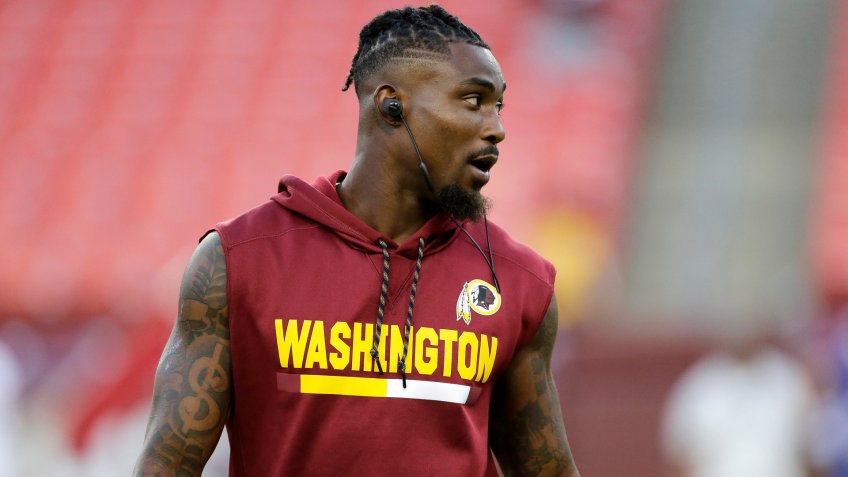 Terrelle Pryor was offered a four-year, $32.5 million deal by the Cleveland Browns — with $17 million guaranteed — and he turned it down, Cleveland.com reported. Instead, he signed a one-year, $6 million contract with the Washington Redskins; he could have earned an additional $2 million in incentives, but his performance fell short, The Ringer reported. 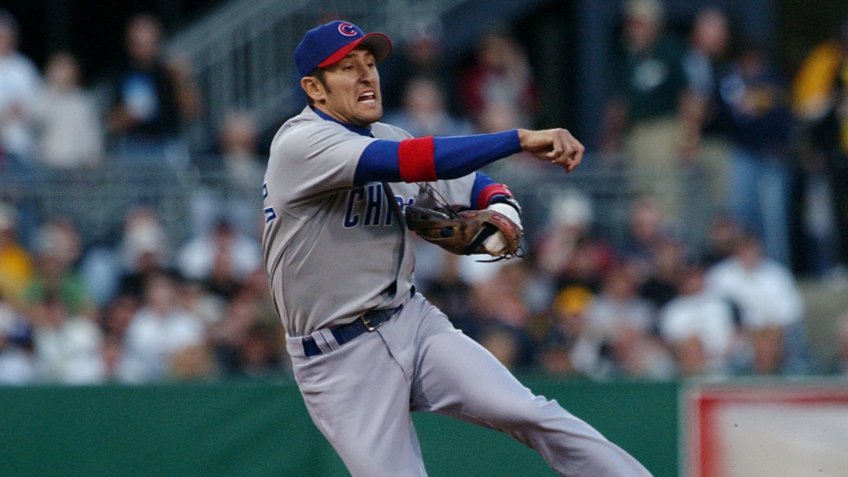 All-Star shortstop Nomar Garciaparra turned down a four-year, $60 million contract extension with the Boston Red Sox after the team offered him as the bait for a potential trade with the Texas Rangers to acquire Alex Rodriguez, ESPN reported. The deal fell through, but Garciaparra’s feelings were hurt in the process. In 2004, Garciaparra signed a one-year, $8 million contract with the Chicago Cubs. 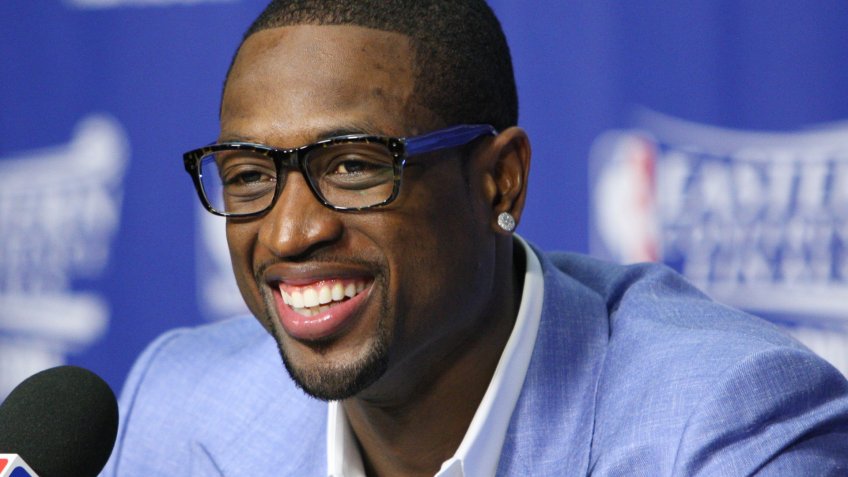 NBA star Dwyane Wade left $42 million on the table when he opted out of the final two years of his contract with the Miami Heat in order to give the franchise the spending power to keep LeBron James on the team. James ended up leaving the team anyway, and Wade was signed to a less lucrative two-year contract worth $32 million-$34 million, according to Bleacher Report. 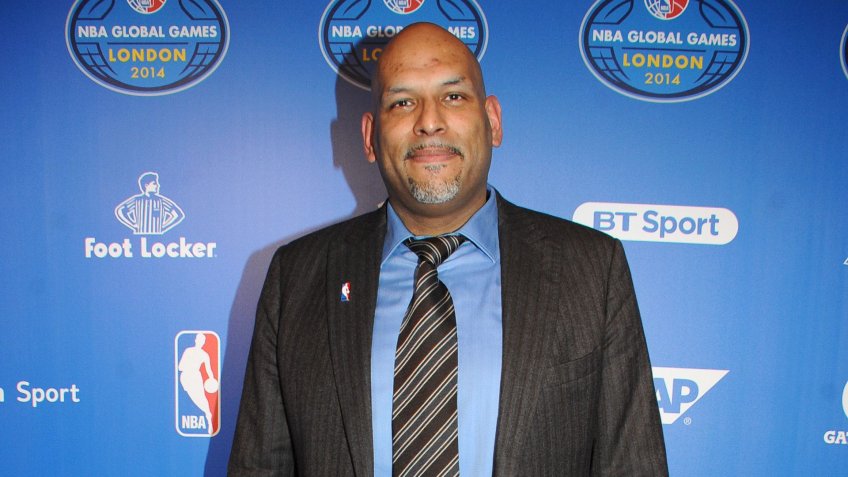 When John Amaechi turned down a big paycheck in 2000, his heart was in the right place. The NBA player re-signed with the Orlando Magic instead of accepting a $17 million, six-year deal with the Los Angeles Lakers, CBS News reported.

“Against the counsel of my agent, sisters and best friend, against everything that says I’m not making the best of the situation, against my own best financial sense, I’m re-signing because I think the Magic need me more than the Lakers,” Amaechi told The Orlando Sentinel.

Although the Magic could only pay him $600,000 for the year, Amaechi was hoping for a large multiyear contract with the team for the following season. Unfortunately, that didn’t come to pass, as he was traded to the Utah Jazz the next year. 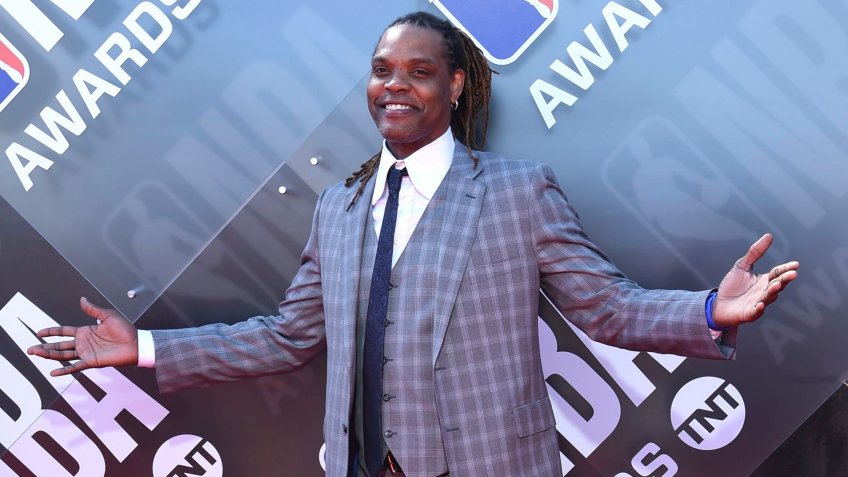 NBA forward Latrell Sprewell helped the Minnesota Timberwolves reach the Western Conference finals in 2004. As a result, the franchise offered him a three-year, $21 million contract, which Sprewell famously rejected, stating that it wasn’t enough to feed his family, the Twin Cities Pioneer Press reported. A year later, Sprewell wasn’t offered any deal and his NBA career was over.

Where the Money Goes: How 18 of the World’s Best Athletes Spend Their Fortunes 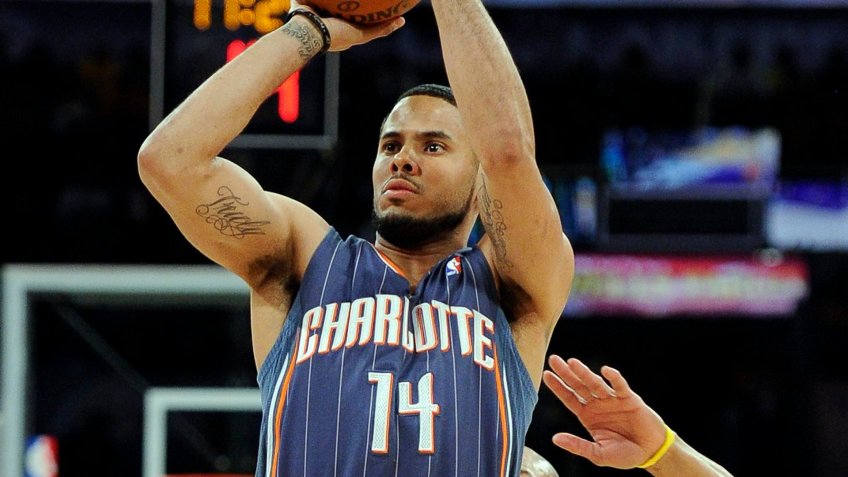 In 2012, NBA point guard D.J. Augustin was offered a $4.4 million qualifying offer from the then-Charlotte Bobcats to restrict his free agency, but he turned it down, NBC Sports reported. Augustin ended up signing a one-year, $3.5 million deal with the Pacers. 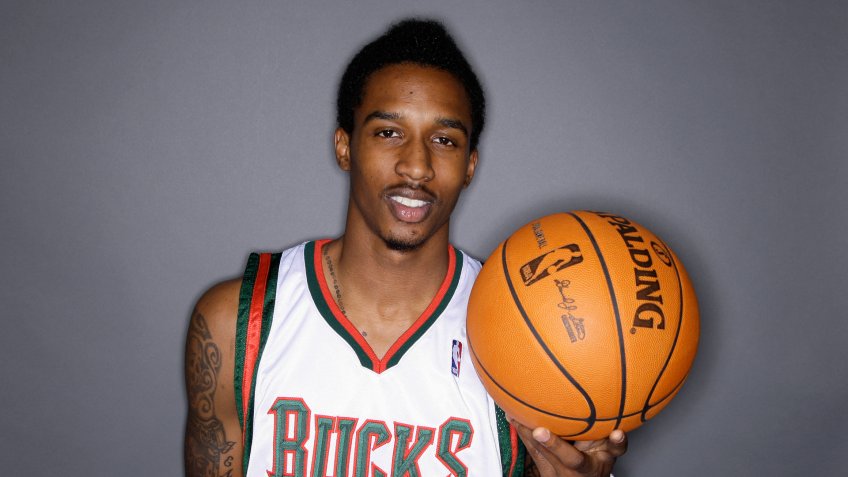 NBA point guard Bradon Jennings turned down a four-year, $40 million extension offer from the Milwaukee Bucks for the 2012-13 season, Yahoo! Sports reported. He ended up agreeing to a three-year, $24 million contract with the Detroit Pistons. 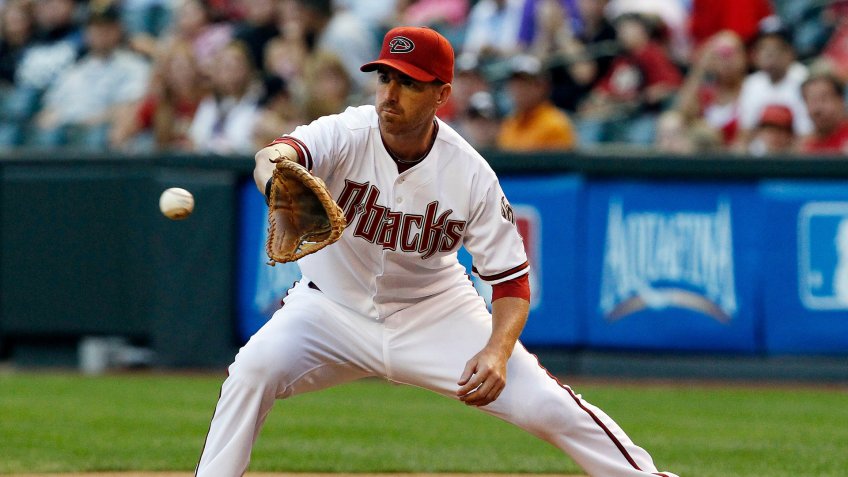 First baseman Adam LaRoche was reportedly offered a two-year deal worth $14 million with the San Francisco Giants in 2010, but he turned it down because he said he would rather sign a one-year deal than “a mediocre two-year contract,” the Associated Press reported. In the end, he signed a one-year deal with the Arizona Diamondbacks for just $4.5 million. 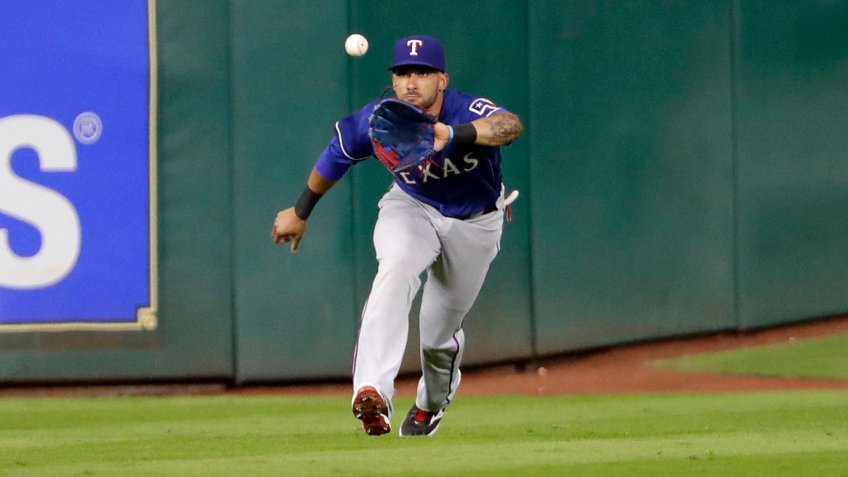 Pro baseball player Ian Desmond turned down a reported seven-year, $107 million contract extension from the Washington Nationals, hoping to get an even better deal when he became a free agent in 2016, Fox Sports reported. He then turned down a qualifying offer from the Nationals for just under $16 million. No big deal came, and Desmond ended up signing a one-year, $8 million deal with the Texas Rangers. 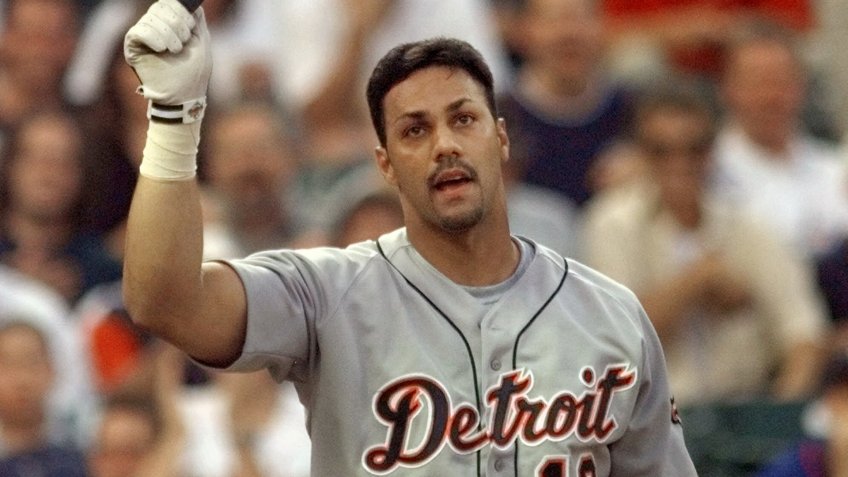 In 1999, outfielder Juan Gonzalez was offered a record-breaking eight-year, $140 million contract by the Detroit Tigers, CBS News reported. Gonzalez turned down the long-term contract with the team and left after one season, MLB.com reported. His poor performance during his season with the Tigers made him vulnerable to a much lower offer, and the following year, he signed a one-year deal with the Cleveland Indians for $10 million, Cleveland.com reported. 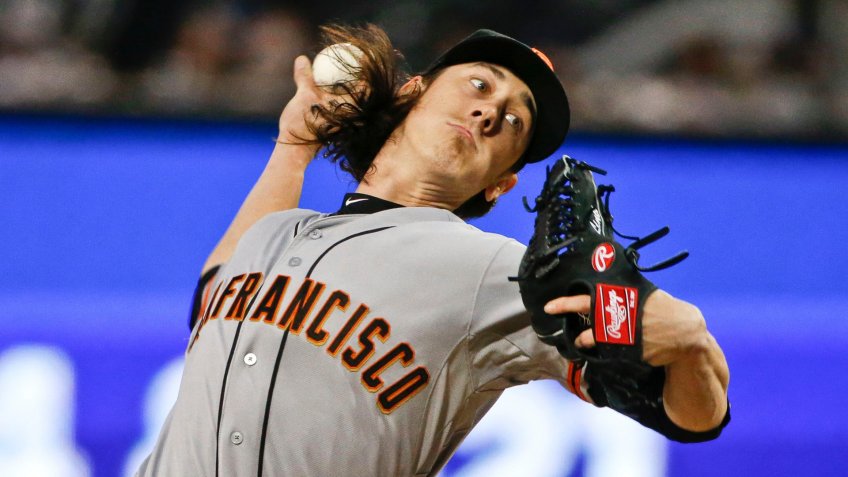 Pitcher Tim Lincecum was seeking a seven- to eight-year deal or a lucrative one- to two-year deal when he was on the market back in 2012, so he rejected the Giants’ offer for $100 million over five years, according to CBS Sports reporter Jon Heyman. He ended up signing a two-year, $40.5 million contract with the team — which paid him slightly more than the $100 million contract would have made him over those two years — but a poor performance led to a decreased pay rate of $35 million for his next two years with the Giants, the Associated Press reported. 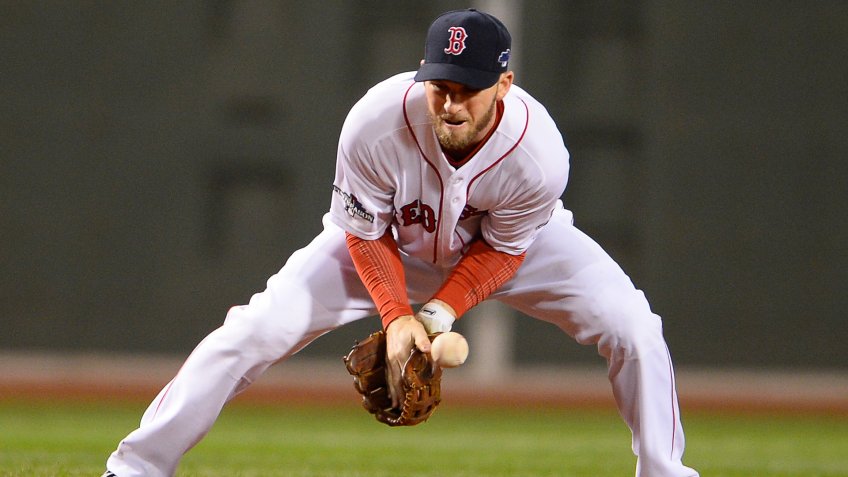 MLB shortstop Stephen Drew was hoping to land a multiyear deal after his World Series win with the Boston Red Sox, so he rejected a one-year $14.1 million qualifying offer from the team, ESPN reported. Unfortunately for Drew, no such deal materialized, so in May 2014, he accepted the original deal from the Red Sox — at a prorated rate that cost him nearly $4 million.

Find Out: How Barry Bonds, Cecil Fielder and Other MLB Players Lost Their Fortunes 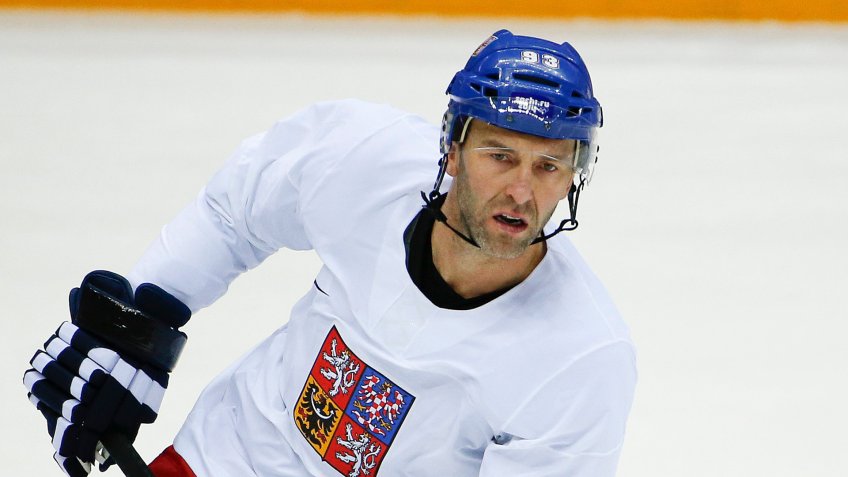 In 1997, NHL player Petr Nedved was seeking a $20 million contract when it was time to re-up his deal with the Pittsburgh Penguins, so he rejected the $17 million-$18 million, five-year offer he received, CBS News reported. No other offers came his way, and he ended up sitting the season out. 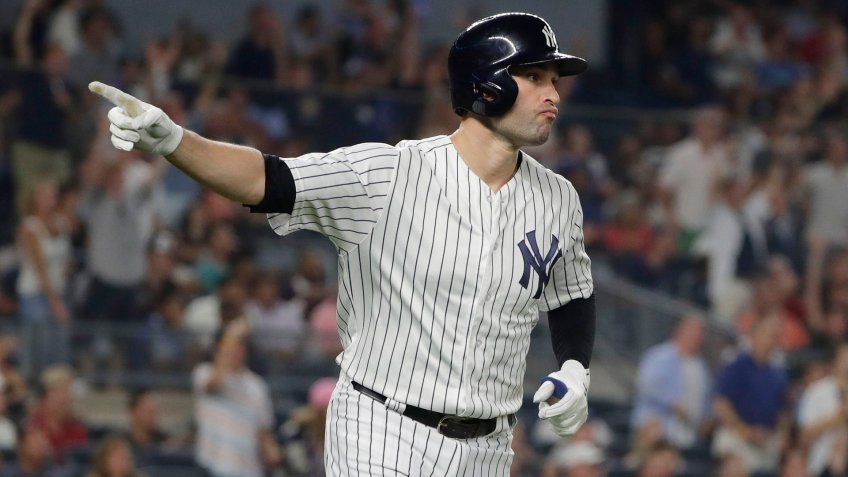 Baseball player Neil Walker initially rejected a $42 million, three-year extension offer from the New York Mets, then changed his mind, the New York Post reported. It was too little too late, and the Mets passed on re-signing him. In 2018, he signed a one-year, $4 million deal with the New York Yankees — which gave him less money and less job security. 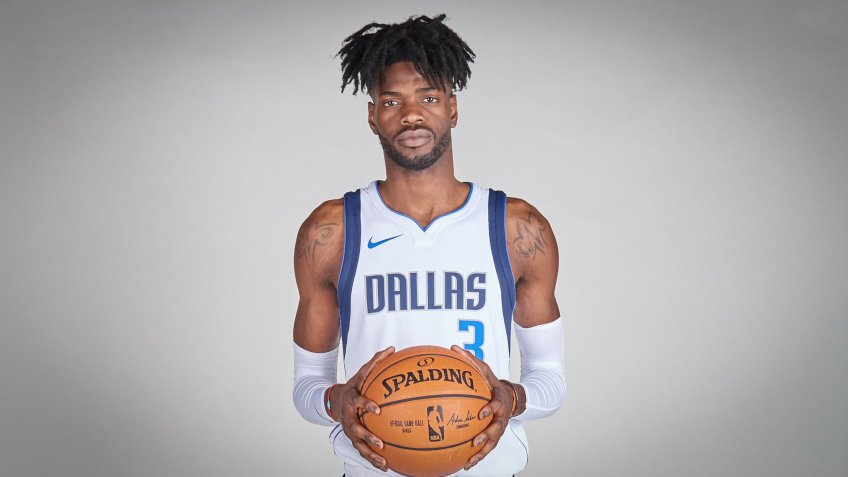 Nerlens Noel was offered a four-year, $70 million contract by the Dallas Mavericks in July 2017, but he declined it, SB Nation reported. A month later, he signed a one-year, $4.1 million contract with the team, hoping that he would be worth more as a free agent the following season. That didn’t pan out — he signed a two-year, $3.75 million deal with the Oklahoma City Thunder in the summer of 2018, Forbes reported. 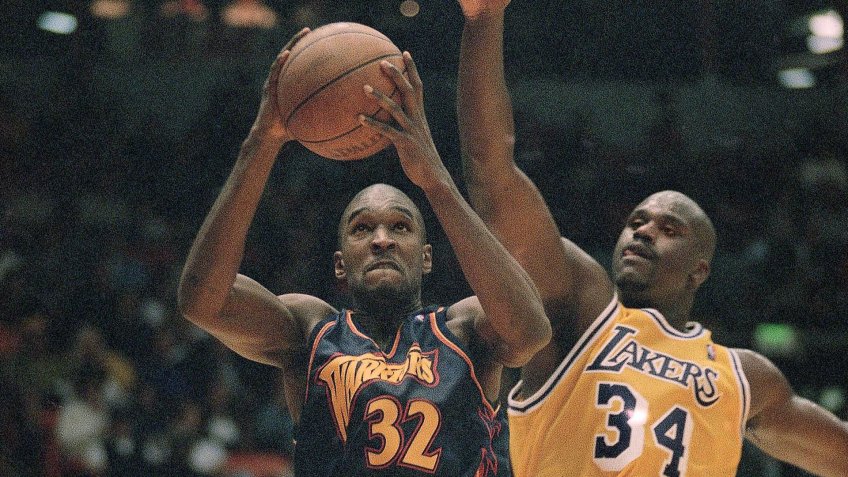 NBA player Joe Smith turned down an $80 million contract extension with the Golden State Warriors and went on to sign a $1.75 million deal with the Minnesota Timberwolves when he became a free agent in 1999. It later came to light that Smith had made an under-the-table agreement with the Timberwolves to sign three one-year deals with the team for little money, which would allow the team to acquire his Bird rights and re-sign him for above the salary cap, USA Today reported. If their plan worked out, Smith stood to score an $86 million contract. Unfortunately for Smith and the Timberwolves, the illegal arrangement came to light. The team was hit with heavy sanctions and Smith’s contracts with the Timberwolves were voided. 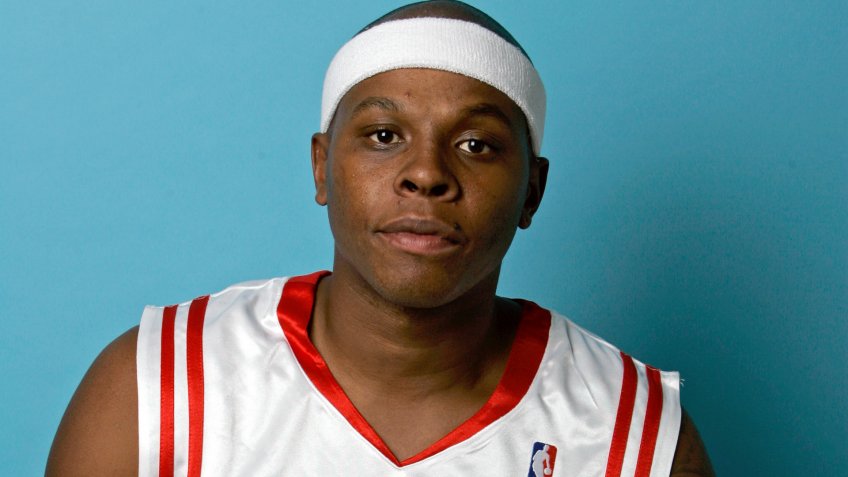 Bonzi Wells turned down a five-year, $36 million offer from the Sacramento Kings in August 2006, ESPN reported. A month later, he fired his agent and hired a new one, whom he hoped could get him an offer that matched the one he initially turned down. But it was too late — the Kings had already signed John Salmons with the money that Wells had refused. Wells ended up with a two-year, $5 million deal with the Houston Rockets. 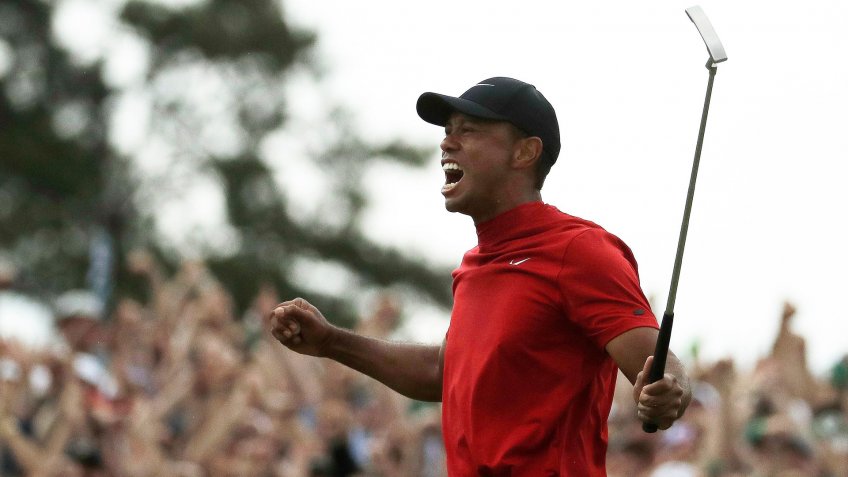 Today’s Richest Athletes in the World

These wealthy athletes struck gold on and off the field.