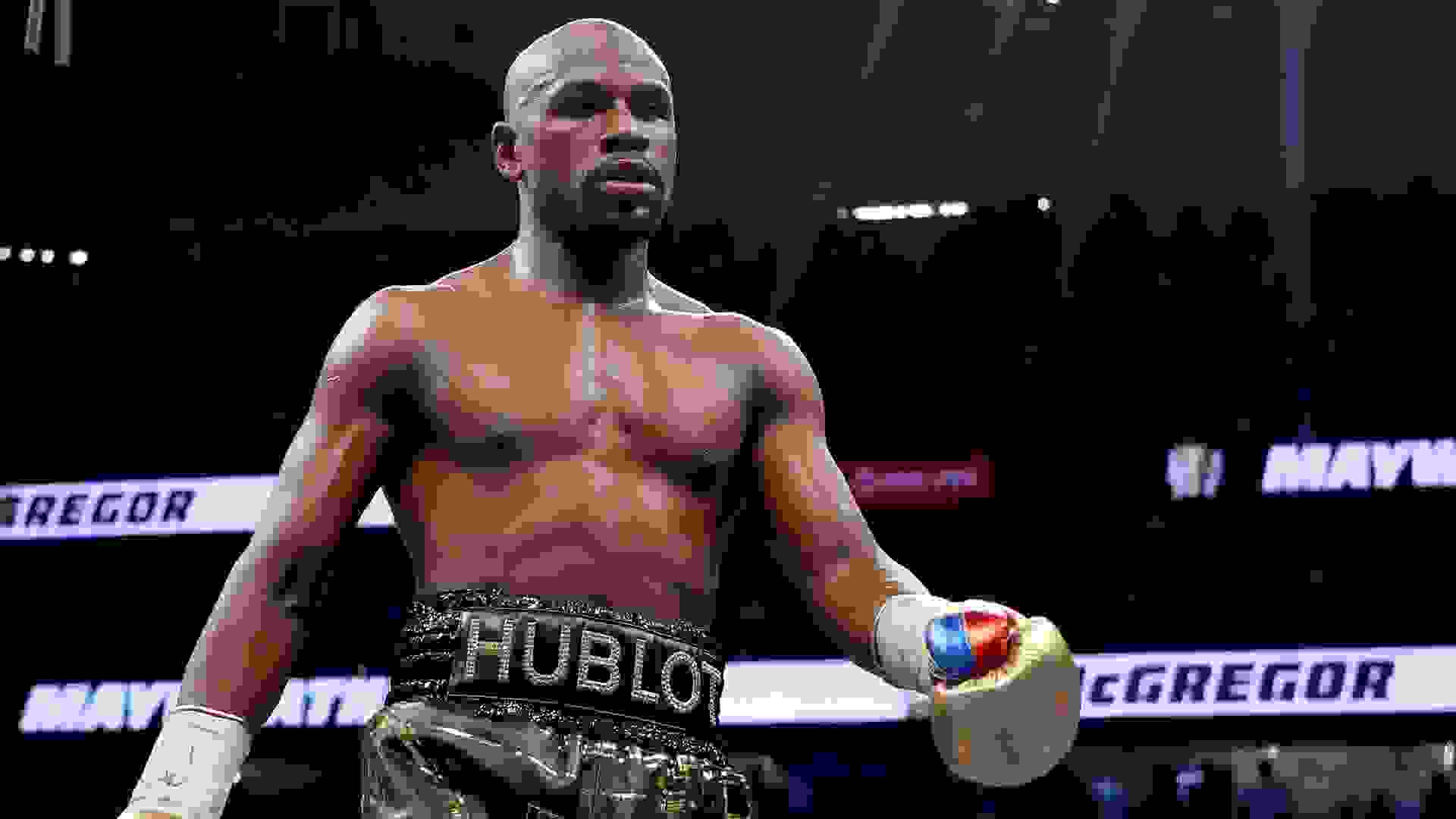 Boxing is a rough sport, but it’s quite profitable for the select few who make it big. With lucrative purses and pay-per-view payoffs, famous fighters can fare quite well.

Read: The Richest Athletes in the World
Find Out: Which Athletes Earn the Most Per Hour?

GOBankingRates looked at the top net worths in boxing, and some of these numbers really pack a punch. Read on to see where famous fighters of recent memory like Floyd Mayweather stack up against the legends of the past such as Muhammad Ali. 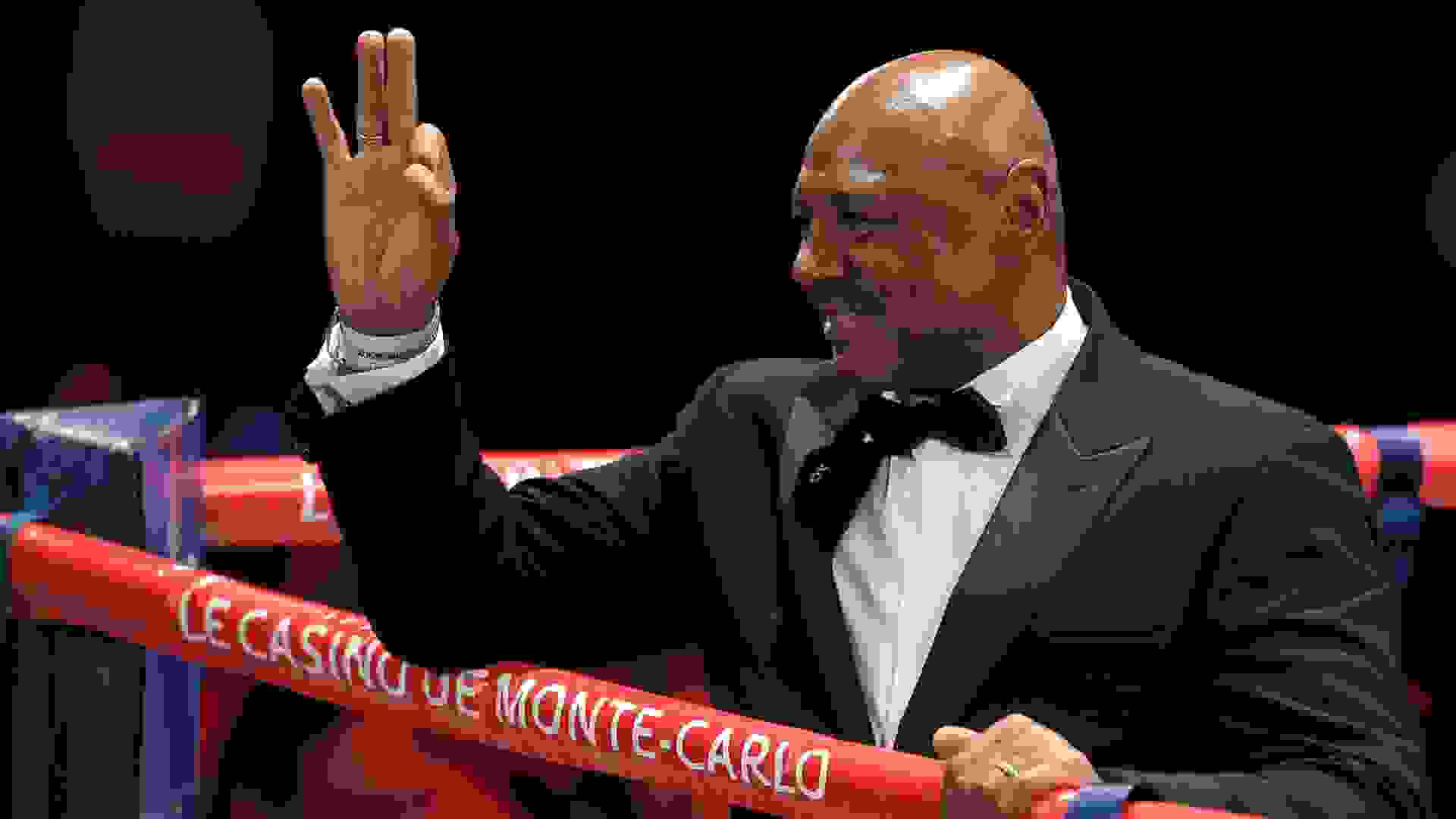 Marvin Hagler, who officially changed his name to Marvelous Marvin Hagler in 1982, died March 13 of undisclosed causes at the age of 66.

Hagler was the undisputed middleweight champion from 1980-87 and fought in two of the most famous fights in history. He beat Tommy Hearns in a three-round fight in 1985, and he lost to Sugar Ray Leonard in 1987 in a controversial, split-round decision.

Hagler went on to have a career in acting. 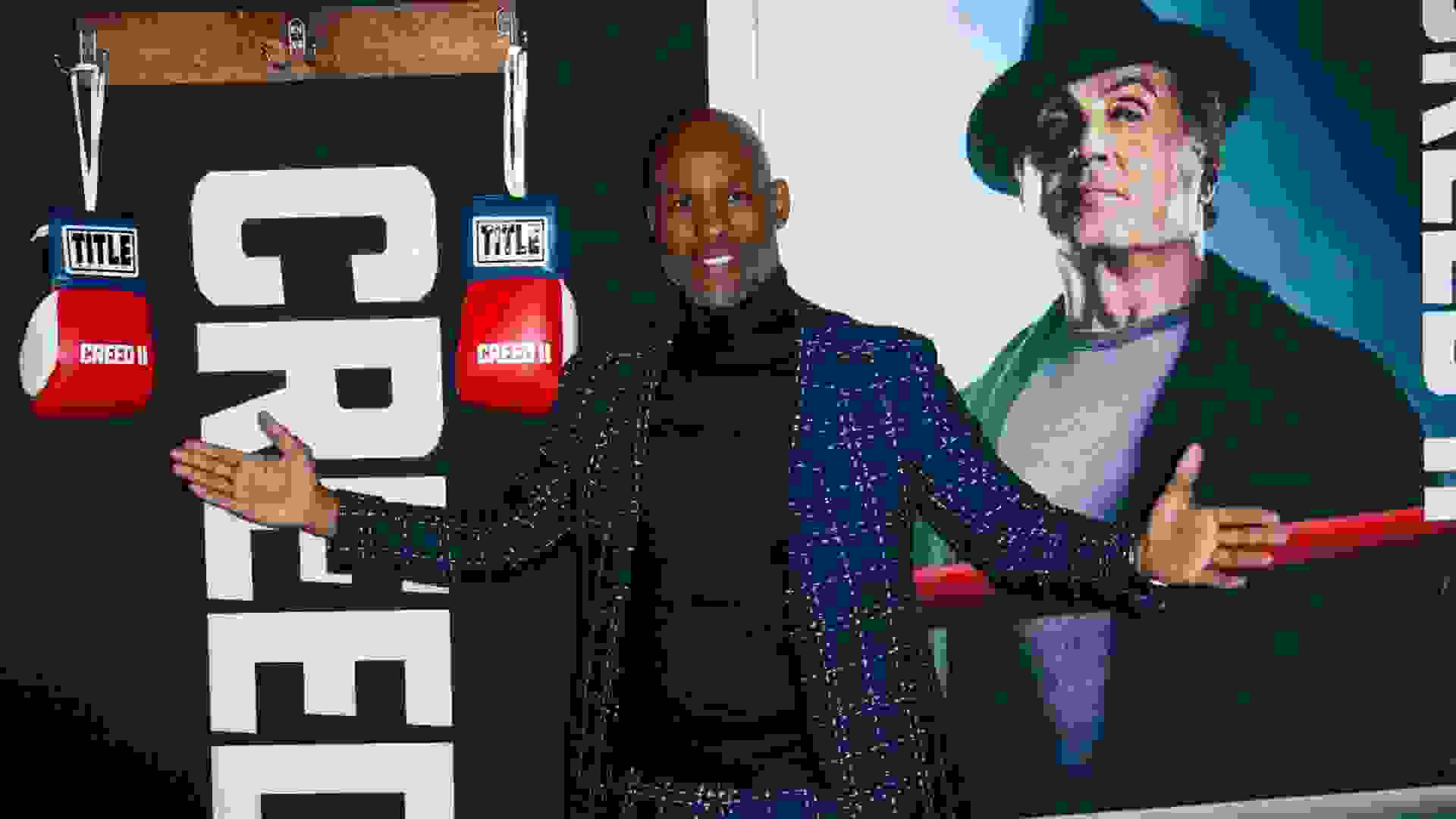 Hopkins won titles in two weight classes, as a middleweight and light heavyweight. His marquee victory was a 2004 middleweight victory over Oscar De La Hoya to unify the middleweight crown.

Hopkins fought until he was 49 before becoming a minority owner with Golden Boy Promotions. 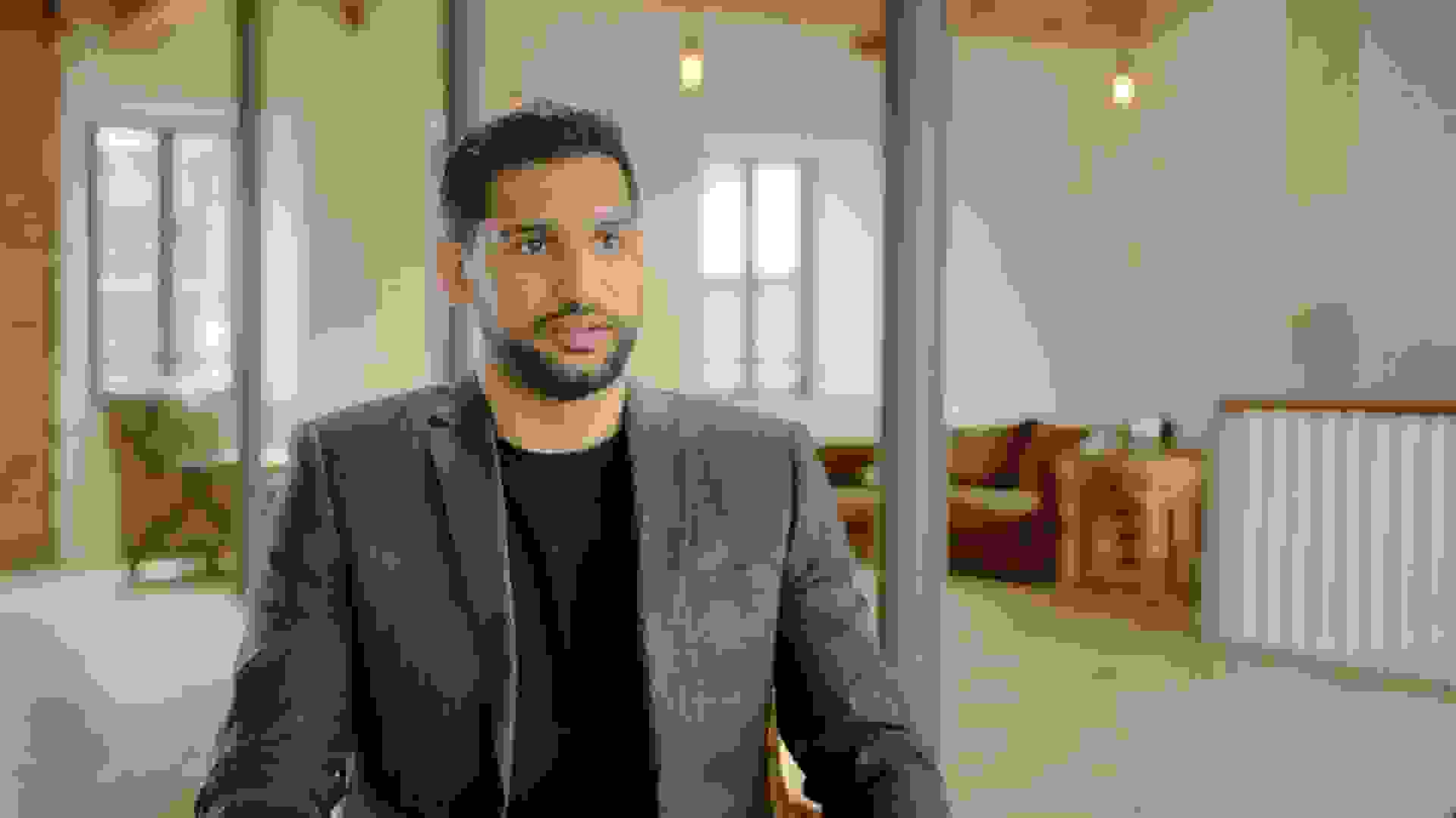 Amir Khan, the British boxer, fought as a lightweight, light welterweight, middleweight and welterweight over his 17-year career.

Outside the ring, Khan is a philanthropist and fight promoter, and he owns MMA and boxing leagues in India (Super Fight League and Super Boxing League). 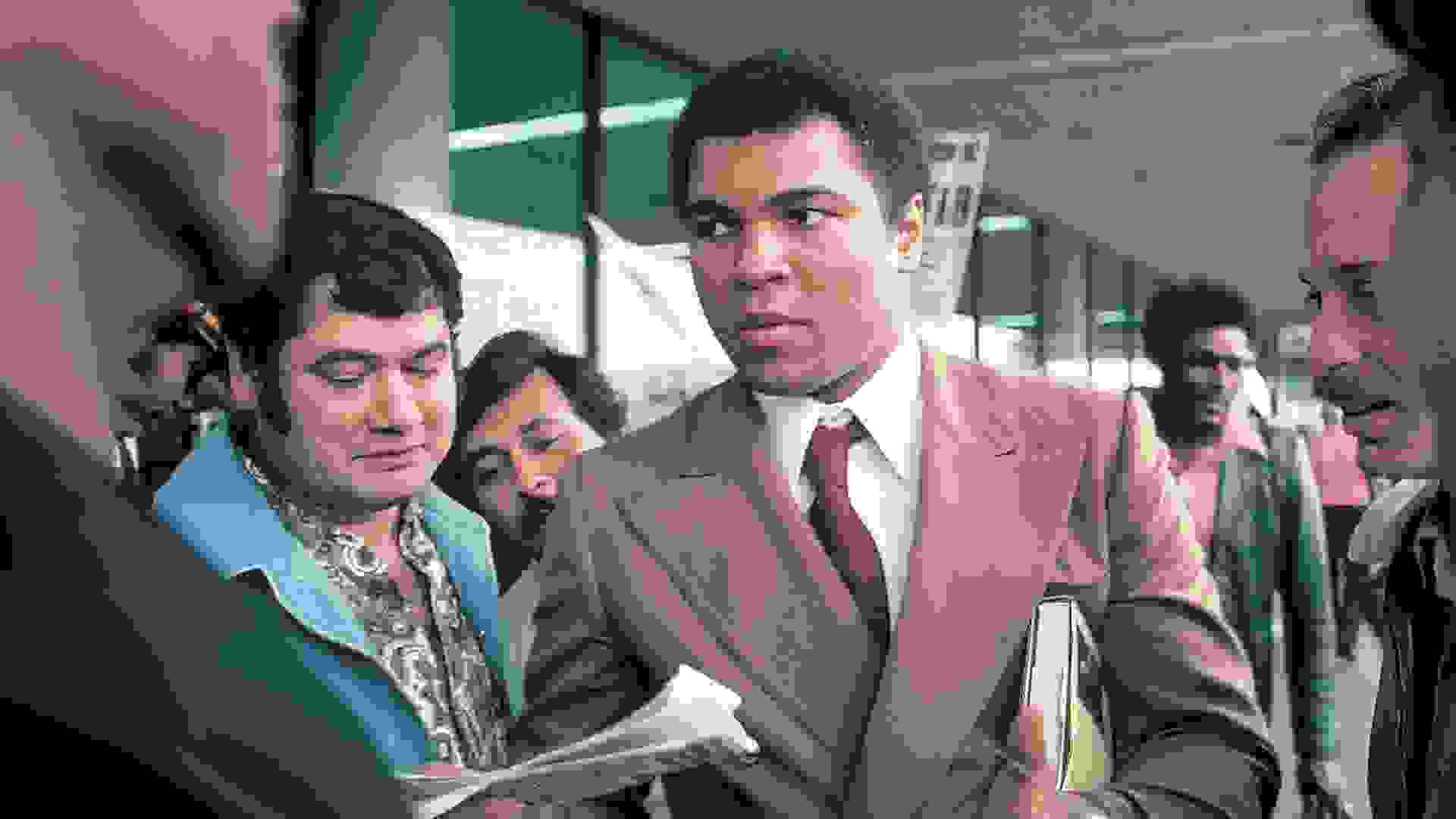 Muhammad Ali was the most famous boxer of all time, and perhaps the most well-known sports figure in history.

Ali first came to be known to the world as Cassius Clay, winning a gold medal as a light heavyweight at the 1960 Olympics. He converted to Islam in 1961 and scored a stunning upset of Sonny Liston in 1964 to become the world heavyweight champion.

Ali was a controversial figure when he refused to be drafted into the Army, leading to his being stripped of his heavyweight title. He avoided prison and returned to fight in the 1970s, being involved in some of the biggest bouts in boxing history such as the “Thrilla in Manila” and the “Rumble in the Jungle.” Ali won three heavyweight titles and retired with a record of 56-5.

Ali was known for his outsized personality, and later for his activism. He suffered from Parkinson’s disease and gradually shifted away from public life, passing away in 2016.

See: Athletes With Major Business Empires Outside of Sports 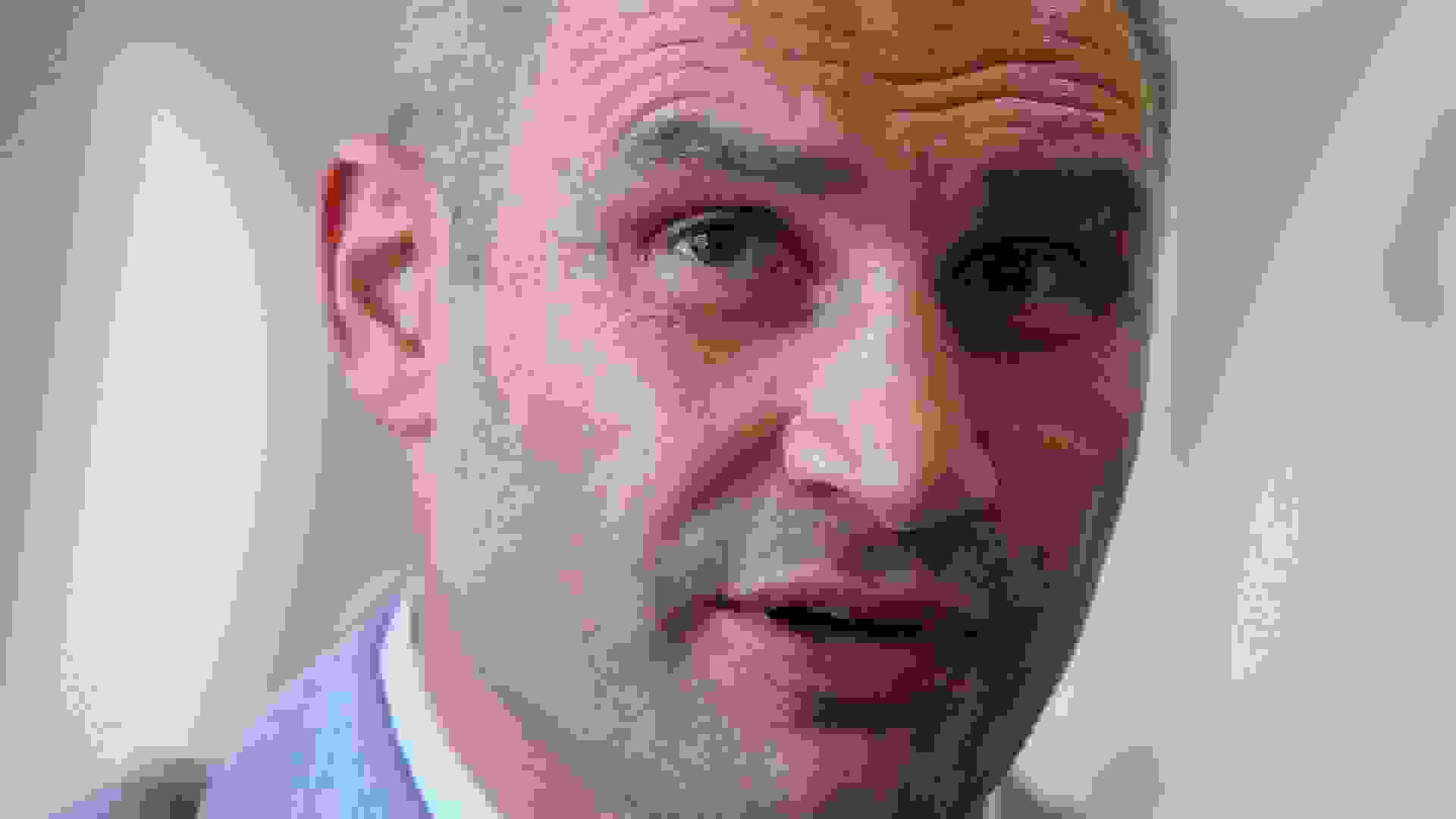 Vitali Klitschko, the older of the two fighting Klitschko brothers, went 45-2 as a heavyweight fighter, winning the heavyweight title twice.

Klitschko suffered a high-profile loss to Lennox Lewis in 2003, then he retired from 2005-2007 before returning to regain the WBC title in 2008.

He retired from boxing in 2013 and entered politics, where he is now mayor of Kyiv, Ukraine.

Find Out: 25 Athletes Who Were Born Rich 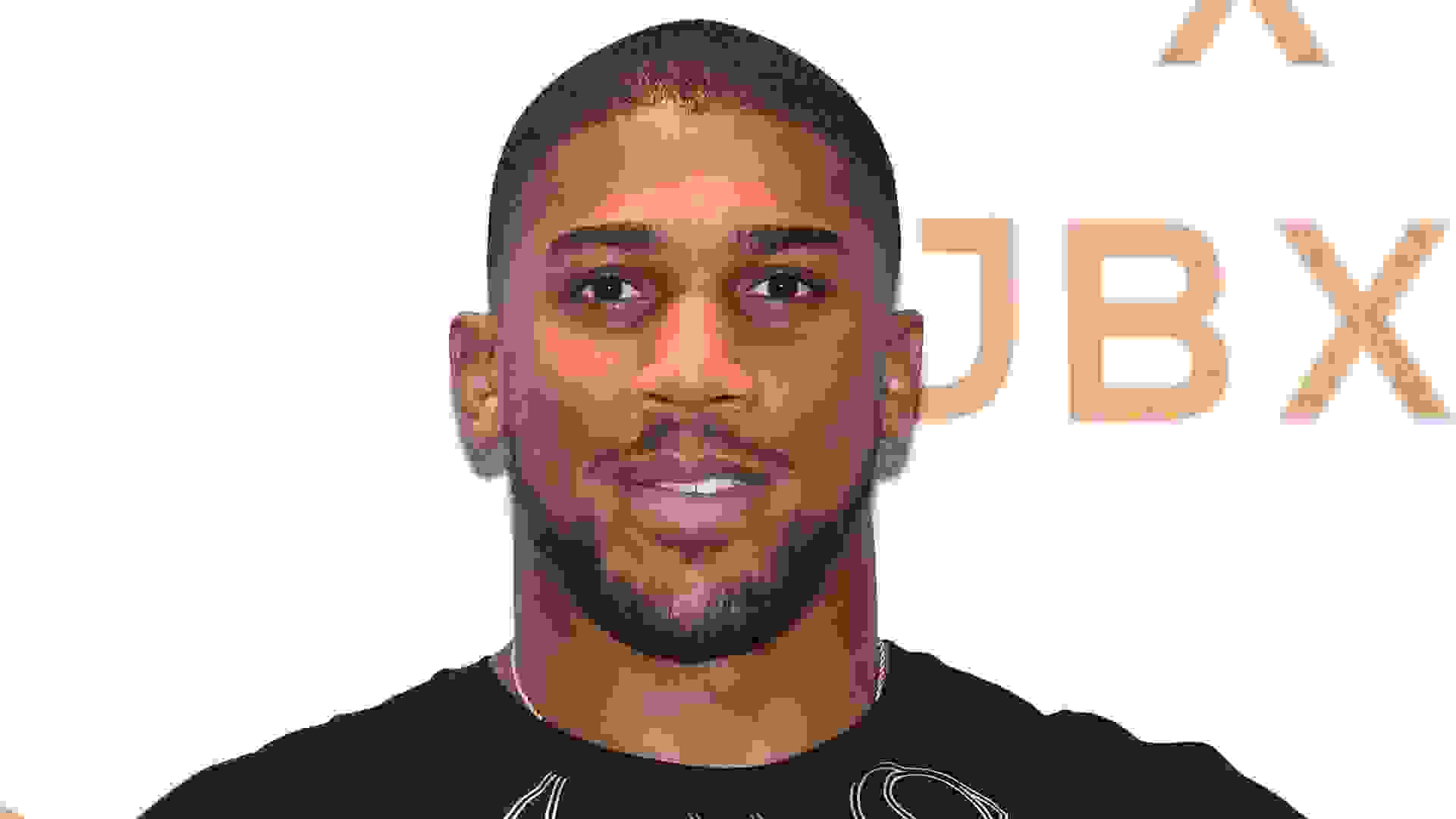 Anthony Joshua is 24-1 as a boxer, winning two unified world heavyweight championships. Joshua beat Wladimir Klitschko for the title in 2016, then beat Andy Ruiz Jr. to regain his belts in 2019 after losing to Ruiz earlier in the year.

The British fighter is currently ranked as the No. 2 heavyweight in the world by The Ring magazine. 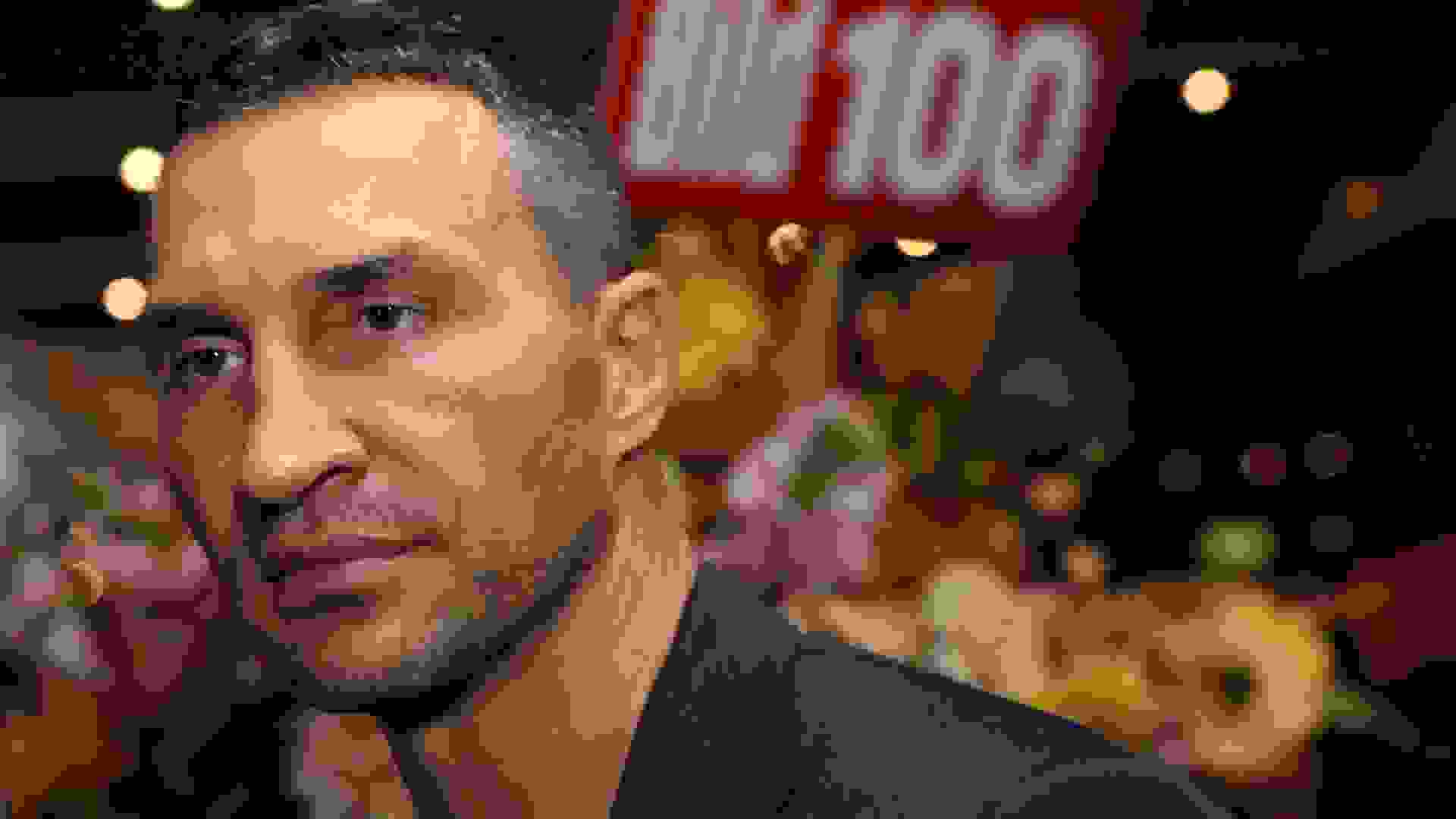 Wladimir Klitschko dominated the heavyweight division from 2004-2015 with his older brother, Vitali. Wladimir first won a world heavyweight title in 2000, beating Chris Byrd in an upset. He beat Byrd in a rematch in 2006 to win back the IBF and IBO heavyweight crowns and added the WBO and WBA titles in 2008 and 2009 to unify the heavyweight championship.

Wladimir holds the world record for the longest cumulative heavyweight crown at 4,382 days, and most fighters faced in title defenses at 23. He retired in 2017. 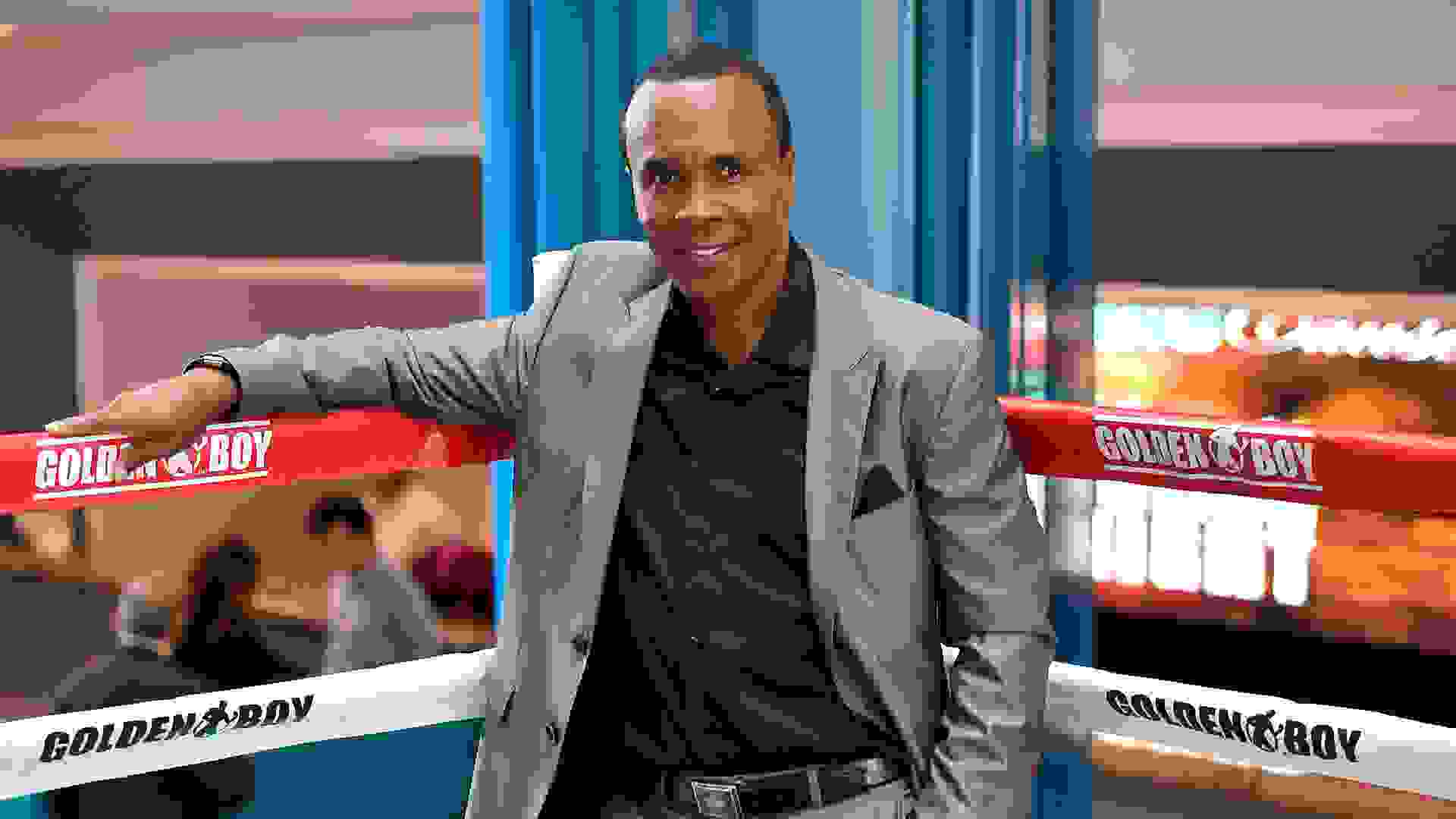 Sugar Ray Leonard is considered one of the greatest boxers of all time and was part of a group with Thomas Hearns, Roberto Duran and Marvelous Marvin Hagler who kept boxing popular in the 1980s. The four boxers’ success is even more remarkable since they fought at weights below heavyweight, which is considered the marquee division.

Leonard, who had a career record of 36-3-1, became the first boxer to win $100 million in purses. Some of his marquee fights include split bouts with Duran (including the famous rematch when Duran said “No Mas” in throwing in the towel) and victories over Hearns and Hagler.

Since retiring in 1997, Leonard has been an actor and TV analyst.

See: How 18 of the World’s Best Athletes Spend Their Fortunes 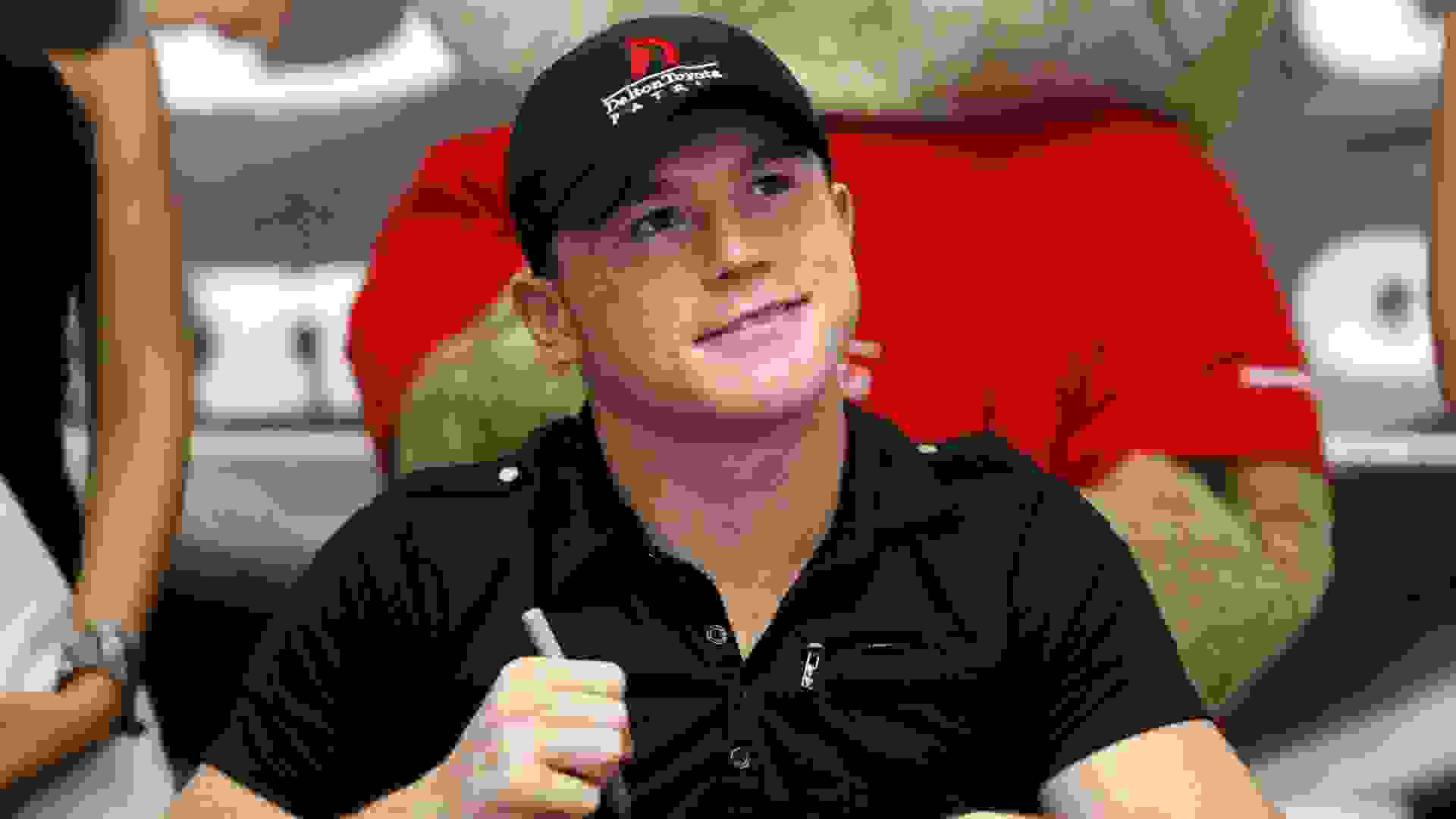 Saul Alvarez, better known as “Canelo” Alvarez, is one of the most popular fighters today. The Mexican-born boxer has championship belts in four weight classes and is currently the unified super middleweight champion.

One of Alvarez’s most famous bouts was a majority decision loss to Floyd Mayweather in 2013. Alvarez also split two high-profile fights against Gennady Golovkin in 2017 and 2018.

He also serves as a boxing promoter. 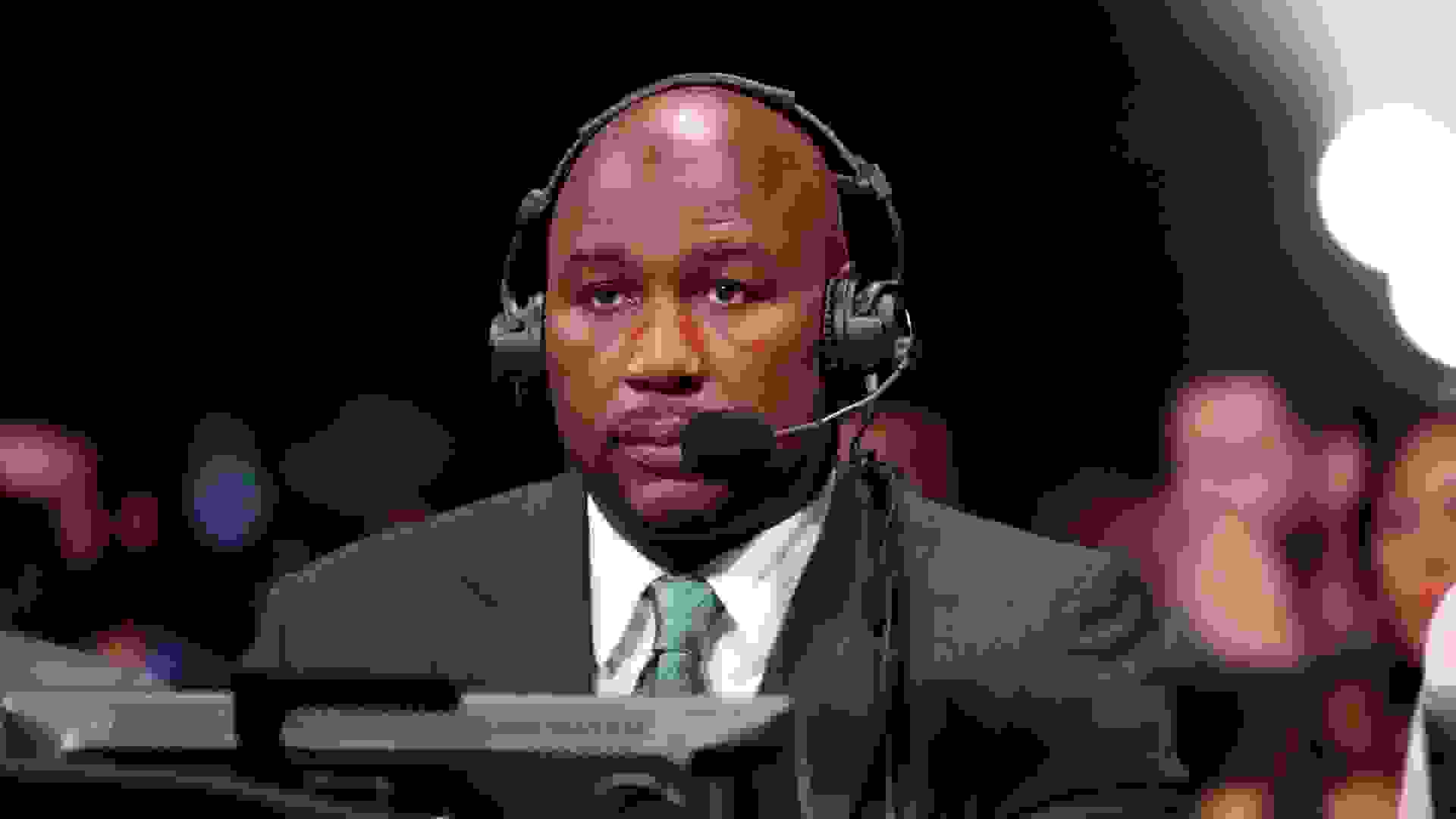 Lennox Lewis is a three-time world heavyweight champion, going 44-2-1 over his 14-year career. The British boxer had two marquee bouts against Evander Holyfield (one was a controversial draw) and victories over Mike Tyson and Vitali Klitschko.

Lewis has dabbled in acting and TV work since his retirement in 2003. 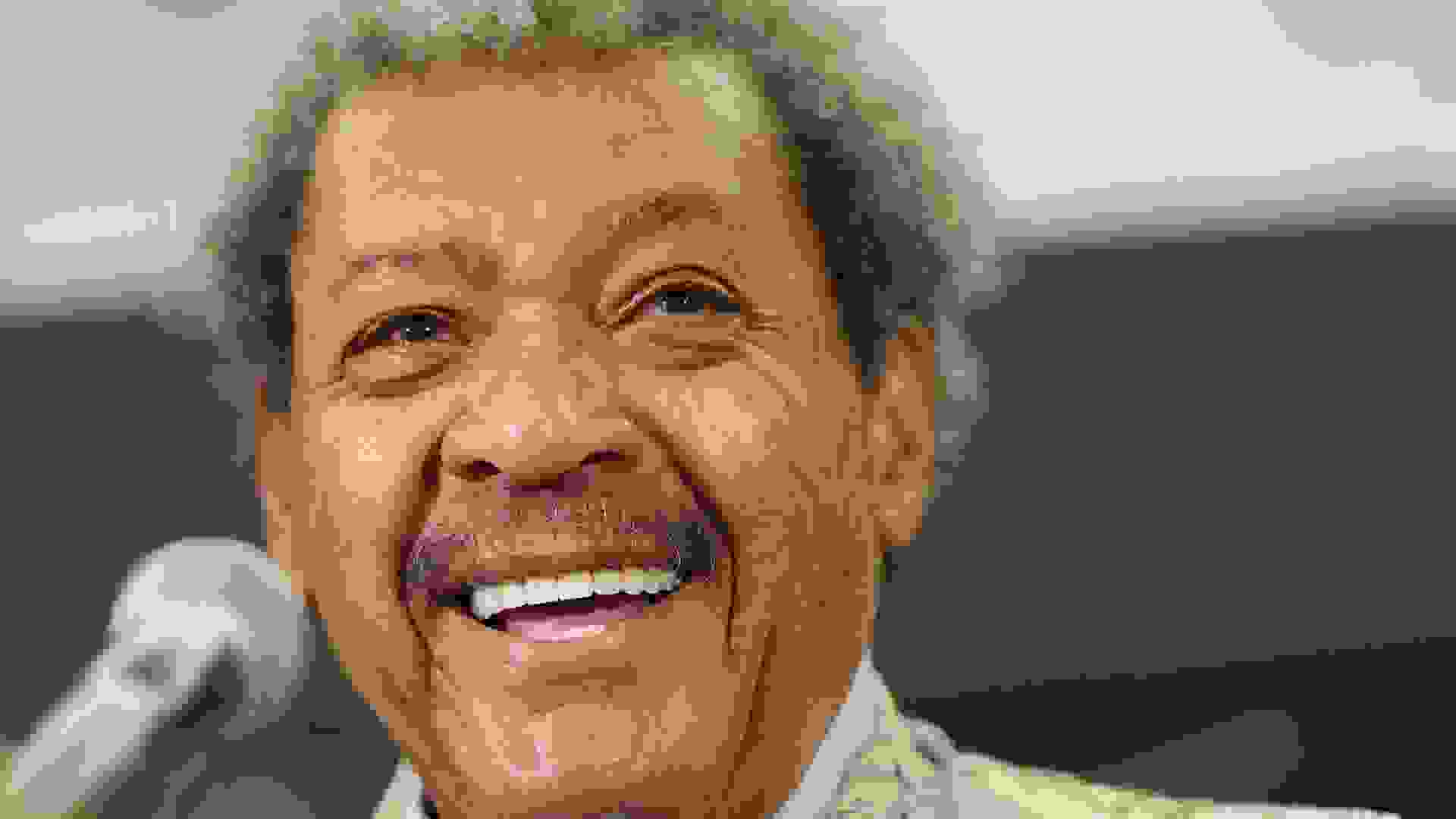 Don King technically isn’t a boxer, but is perhaps the most famous boxing promoter of all time, so we’re adding him to this list.

King, whose famous line was “Only in America” as he promoted fights, is credited for helping promote Muhammad Ali for “The Rumble in the Jungle” against George Foreman in 1974.

King, with his signature shock of white hair, became a fixture in the boxing world. He coined the term “Thrilla in Manila” for Ali’s third fight against Joe Frazier, and he went on to promote such boxers as Larry Holmes, Mike Tyson and Julio Cesar Chavez.

He also has had plenty of controversies, including investigations into connections to organized crime and lawsuits from several boxers he promoted.

Read: How Rich Are These Big-Name NASCAR Drivers? 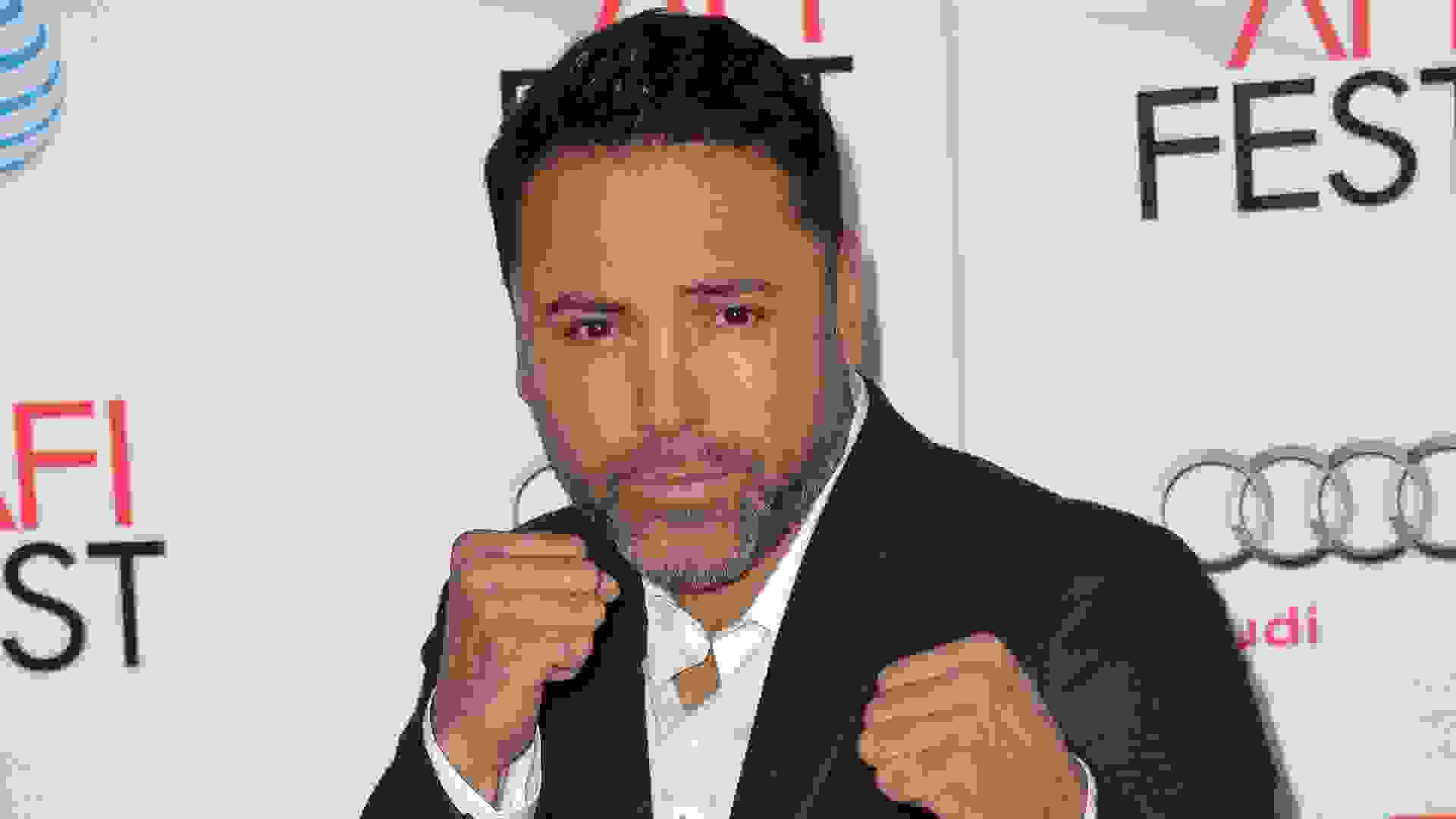 Oscar De La Hoya was a highly successful boxer who has transitioned into boxing and MMA promotions.

De La Hoya transitioned into a successful career as a promoter and remains one of the bigger names in boxing. 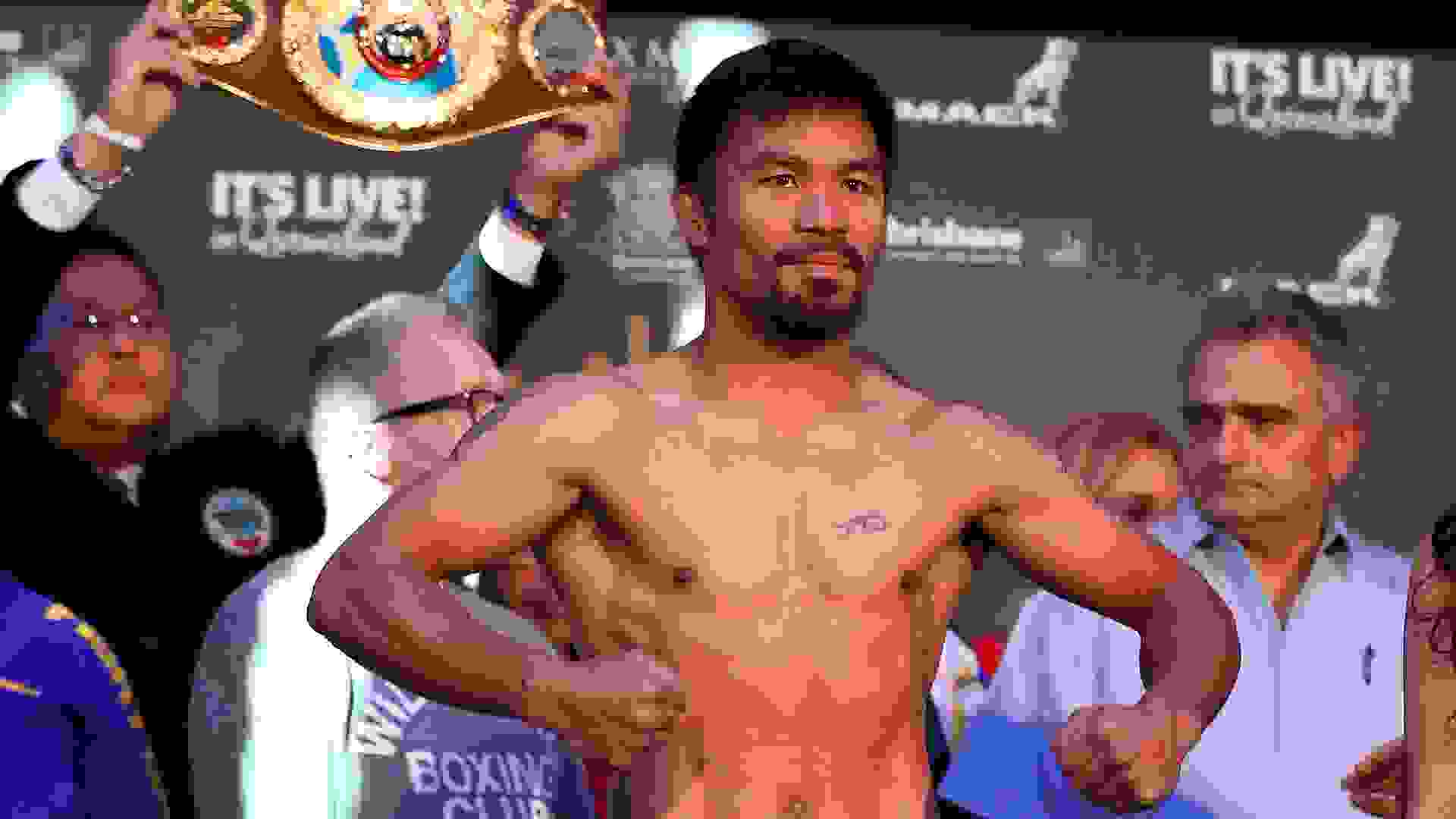 Nicknamed “PacMan,” Manny Pacquiao is considered one of the greatest boxers of all time. He is 62-7-2 over his career, with 12 world championships in eight divisions.

Pacquiao, who currently holds the WBA super welterweight title, is also a member of the Senate in the Philippines.

Find Out: Who’s Richer: These Sports Stars or Their Significant Others? 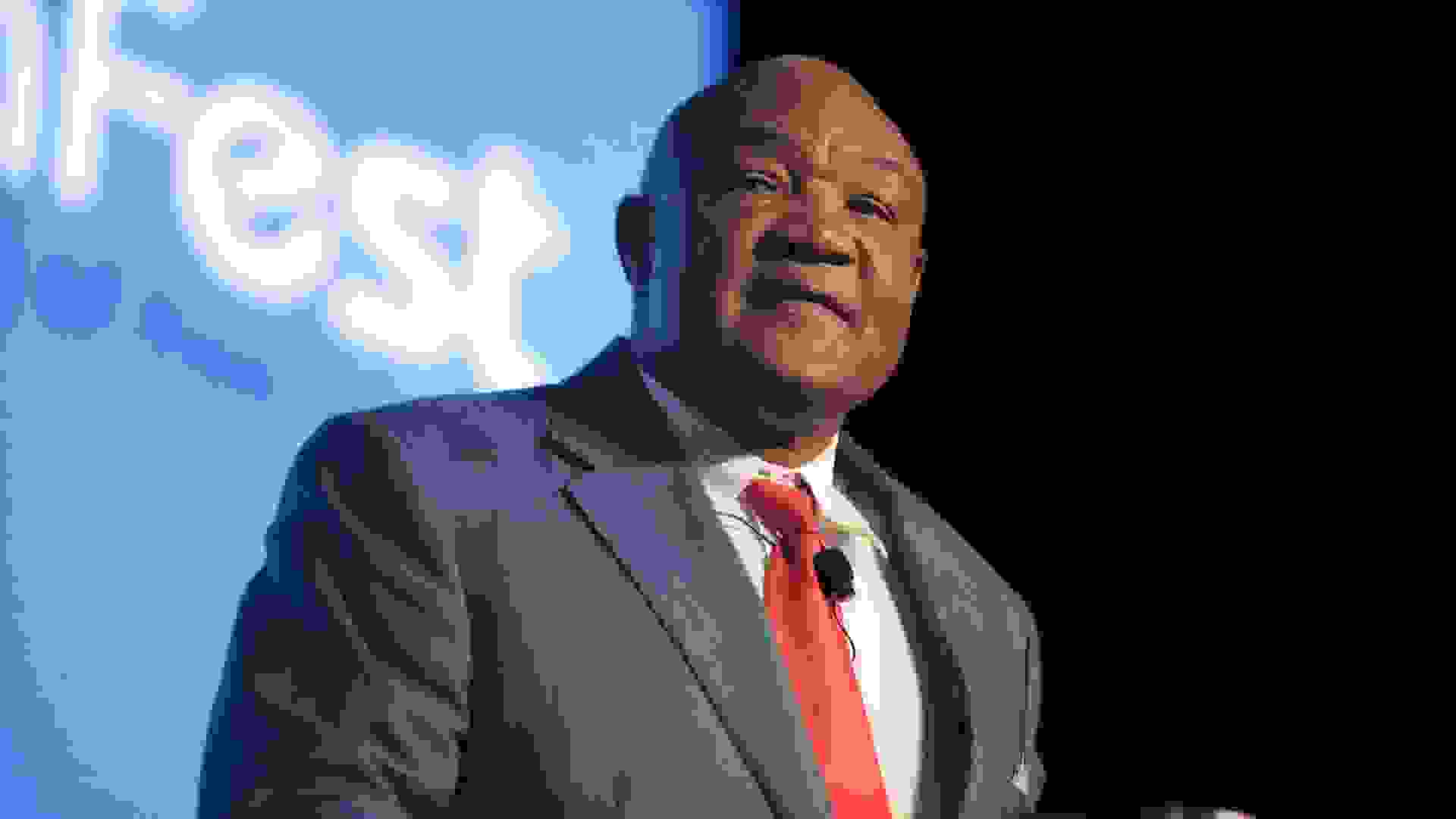 Many people today might know George Foreman only as the pitchman for George Foreman Grills — he received $138 million in 1999 for the use of his name for the well-known grill.

But before that, Foreman was a legendary heavyweight boxer. He went 76-5 in his career, winning a world heavyweight championship in 1973 by stunning Joe Frazier. Foreman later lost his title to Muhammad Ali in the “Rumble in the Jungle” in 1974.

Foreman retired after a loss in 1977 before returning 10 years later and won a world heavyweight title at the age of 45. He retired again in 1997.

More: Athletes Who Make Most of Their Money From Endorsements

It only seems like Floyd Mayweather has been fighting forever. The boxer, who has often been ranked as the best pound-for-pound fighter in the world, fought from 1996-2015 and won 15 world titles in five weight classes.

In 2018, Mayweather ranked as the highest-paid athlete in the world, bringing in $275 million.

GOBankingRates used the ranking of Celebrity Net Worth’s top 50 richest boxers to compile the list of the top 15 highest-paid boxers of all time. 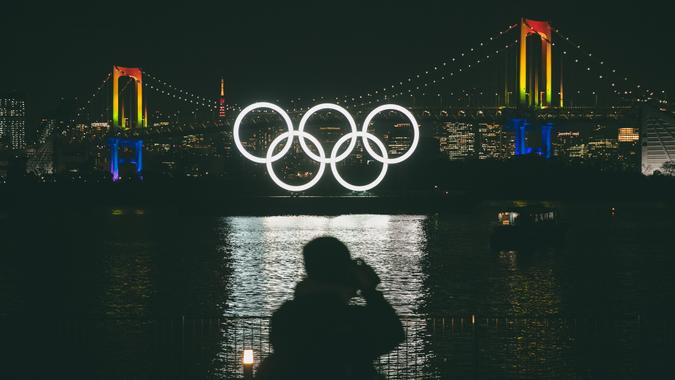 Money Lost With the Ongoing Changes to the Summer Olympics

More than a day late and many dollars short, the games endure.