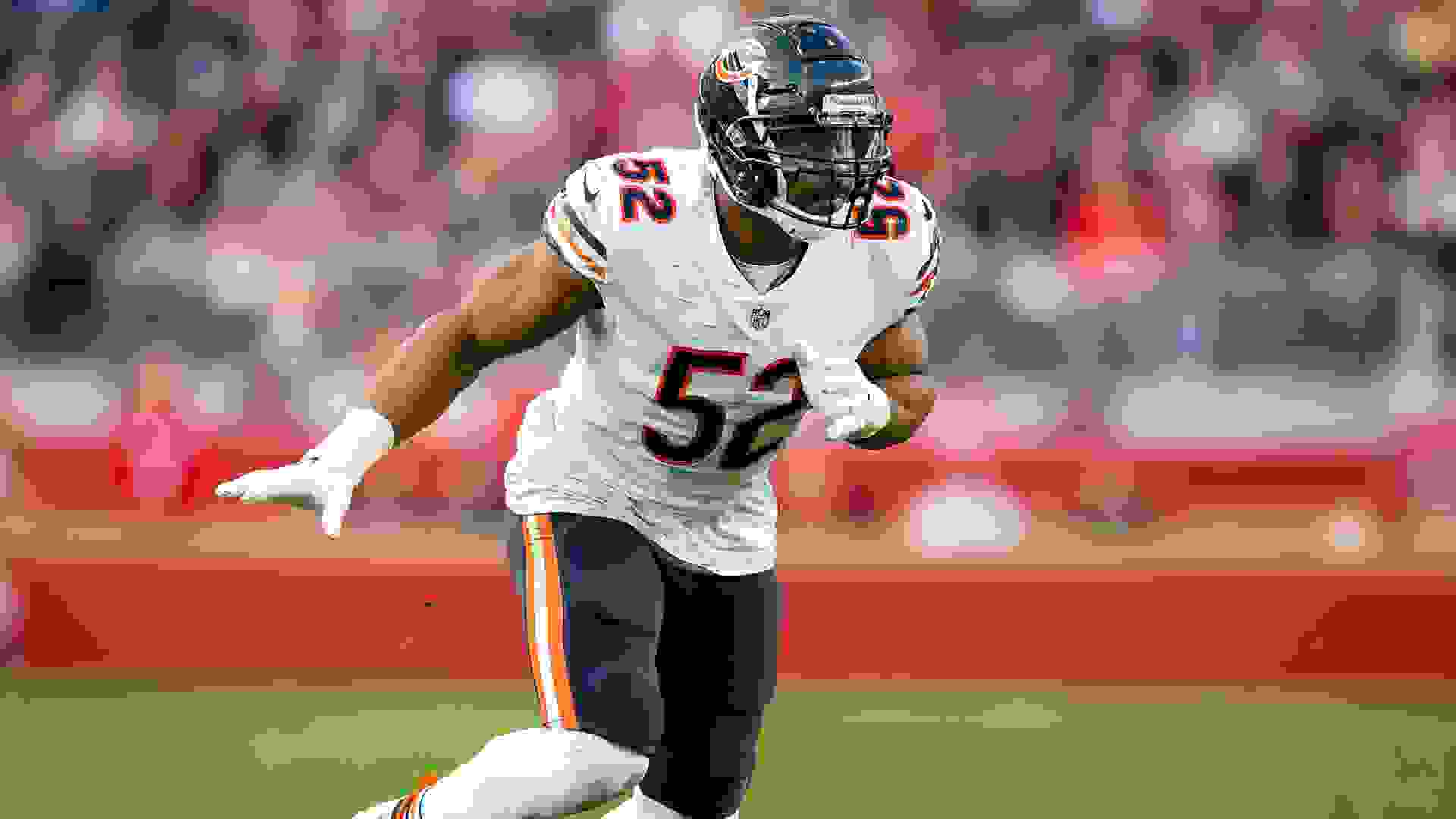 Anyone who tuned into the NFL season opener back in September might think quarterback is the only position that matters after watching Patrick Mahomes lead the Kansas City Chiefs to victory over the Houston Texans while becoming the first player to throw three touchdowns and no interceptions in three straight season openers — the first three of his career.

They would be wrong. Unless all the athletes on offense who aren’t quarterbacks work in concert, victory will remain elusive no matter who handles the snaps — and the same goes for the defense.

See: Mahomes’ $500 Million Extension and the Biggest NFL Contracts of 2020

In this roller coaster of a year, where many were unsure if football would even be happening, the league’s stars are still making plays worthy of highlight reels and raking in the dough. Take a look at the top-earning athlete at each position in the NFL. 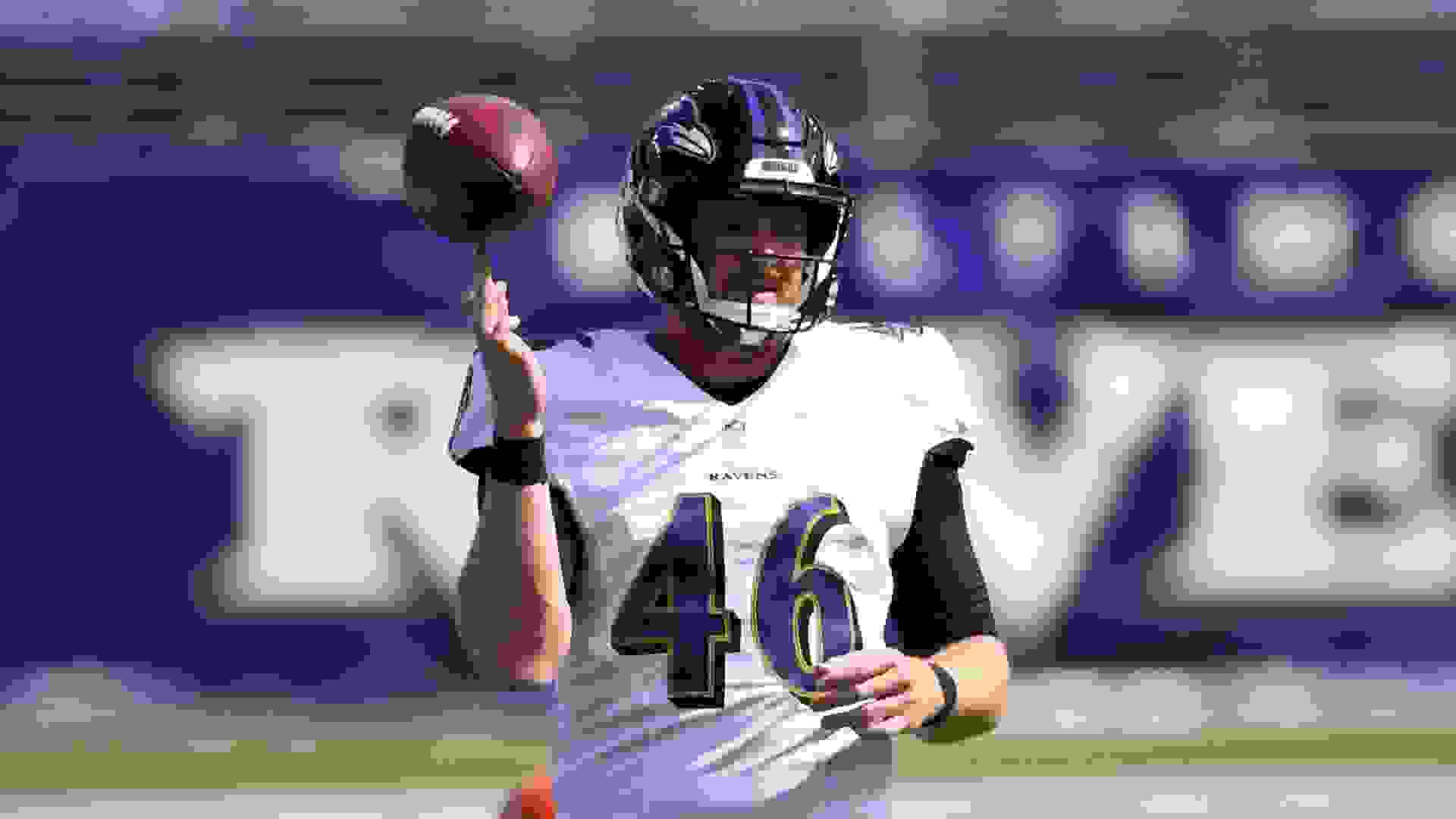 Learn: The Biggest Bargain on Every NFL Roster 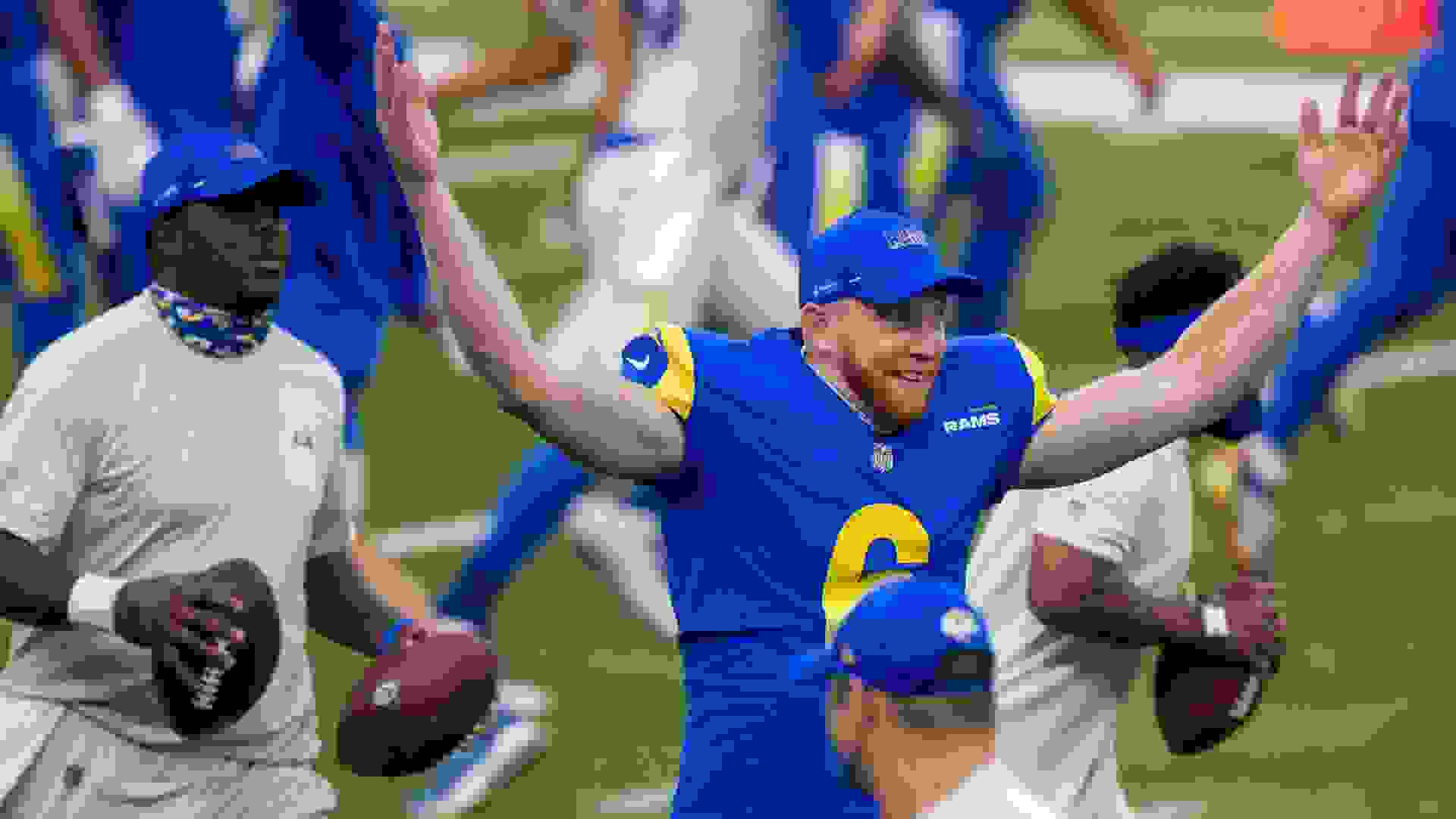 Discover: Which NFL Hall of Famer Has the Highest Net Worth? 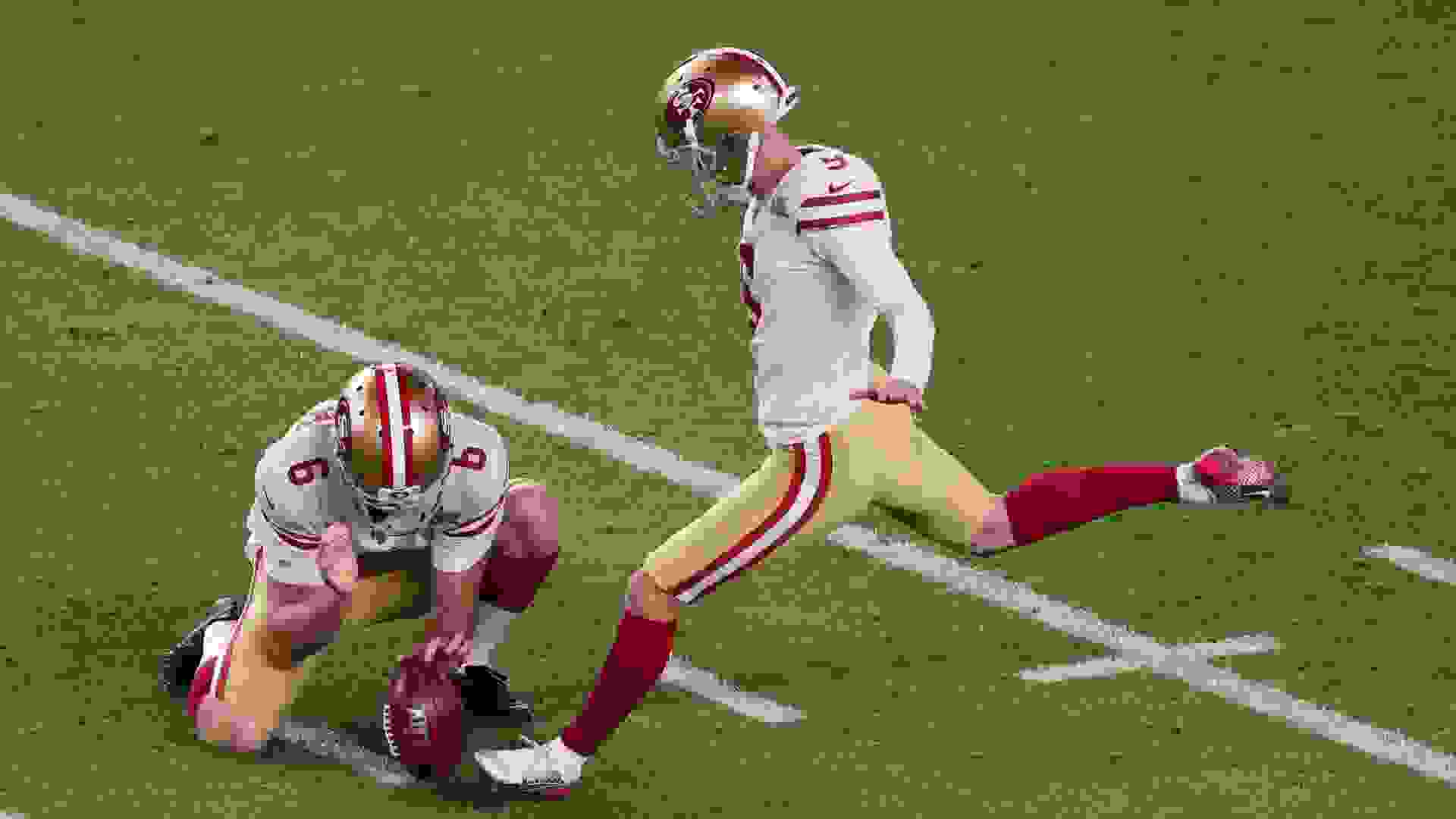 Did You Know? These 11 High-Profile NFL Players Opted Out of the 2020 Season 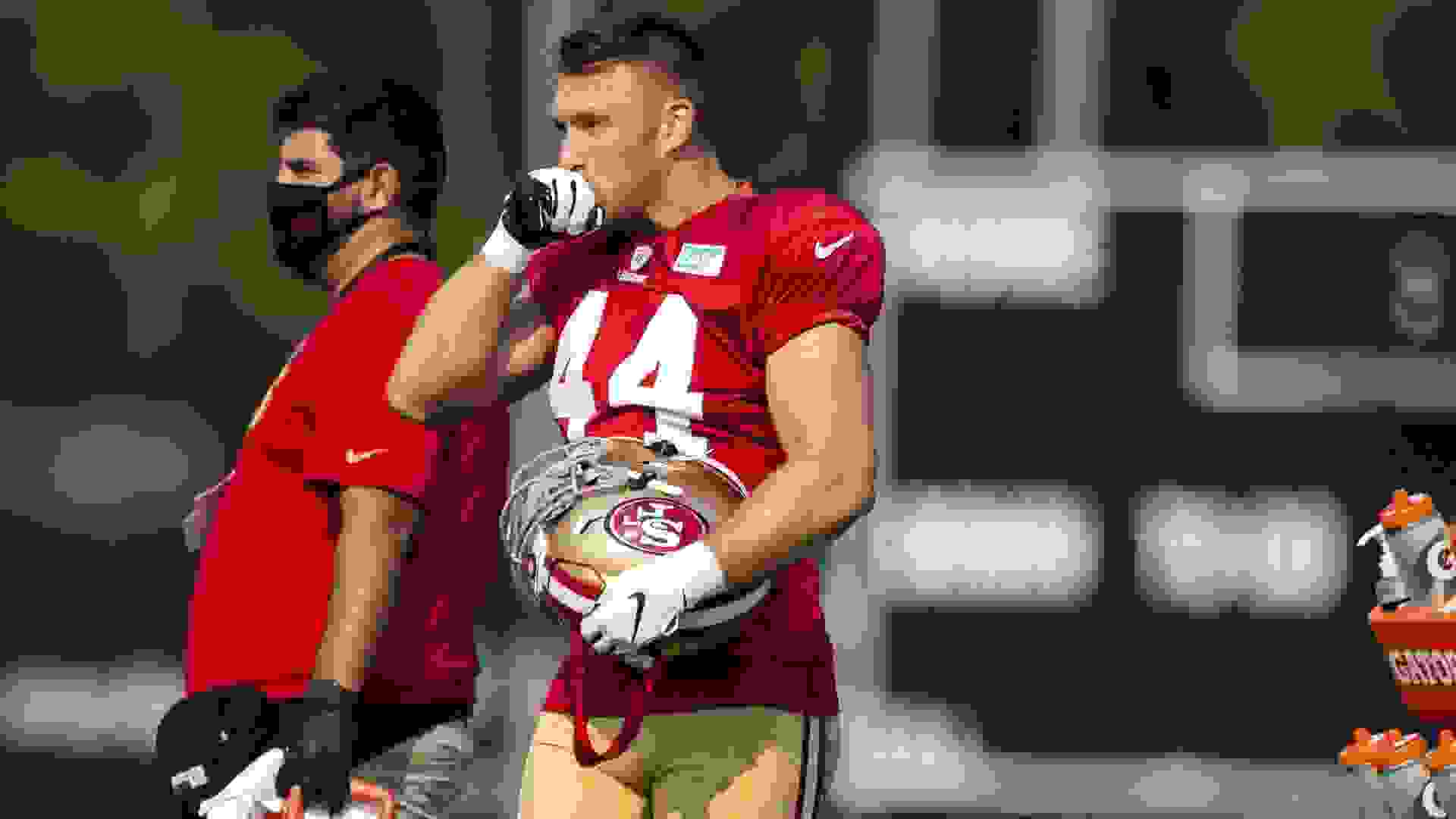 Not Making the Real Big Money: NFL Players Whose Paychecks Aren’t As Big As You Think 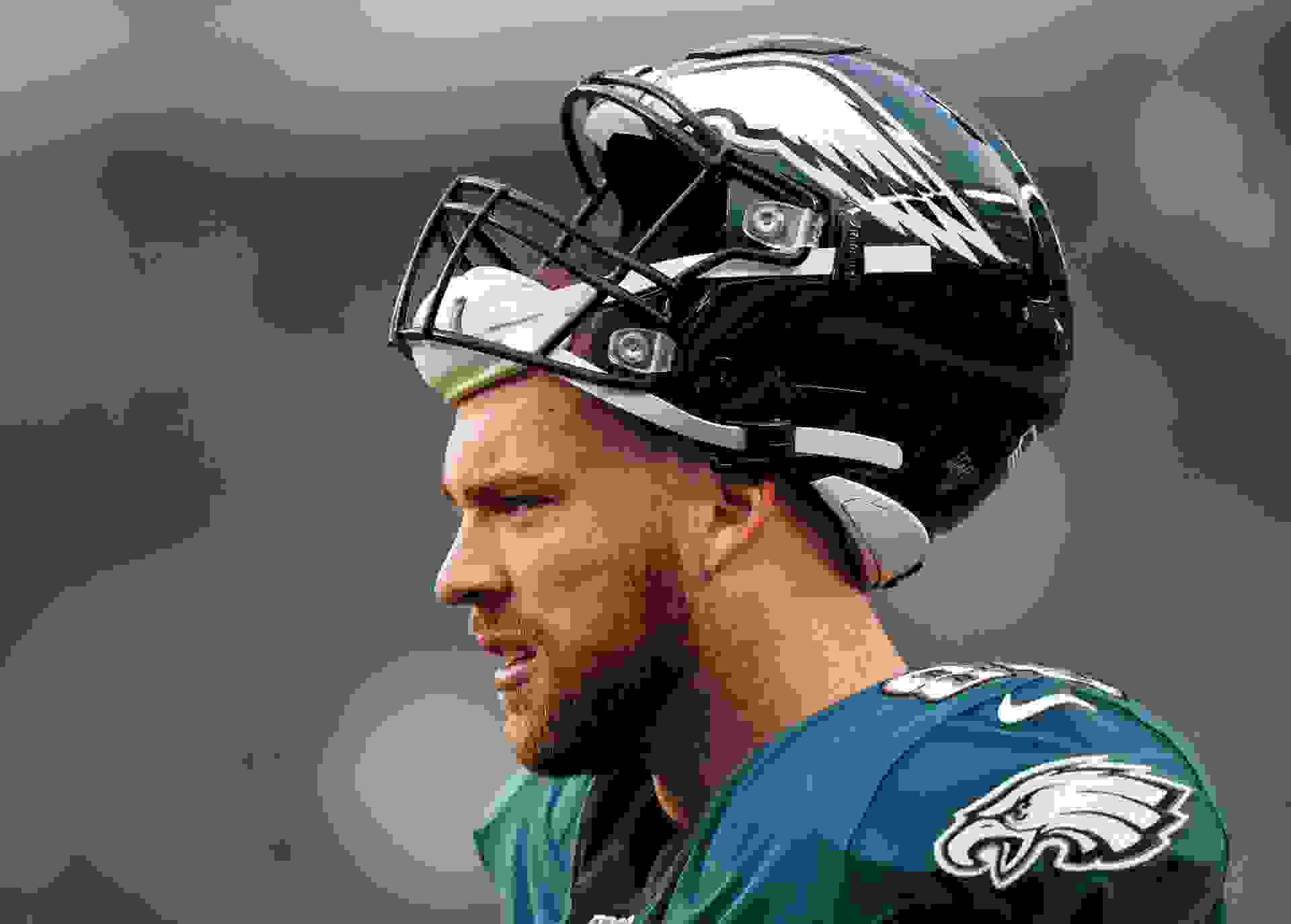 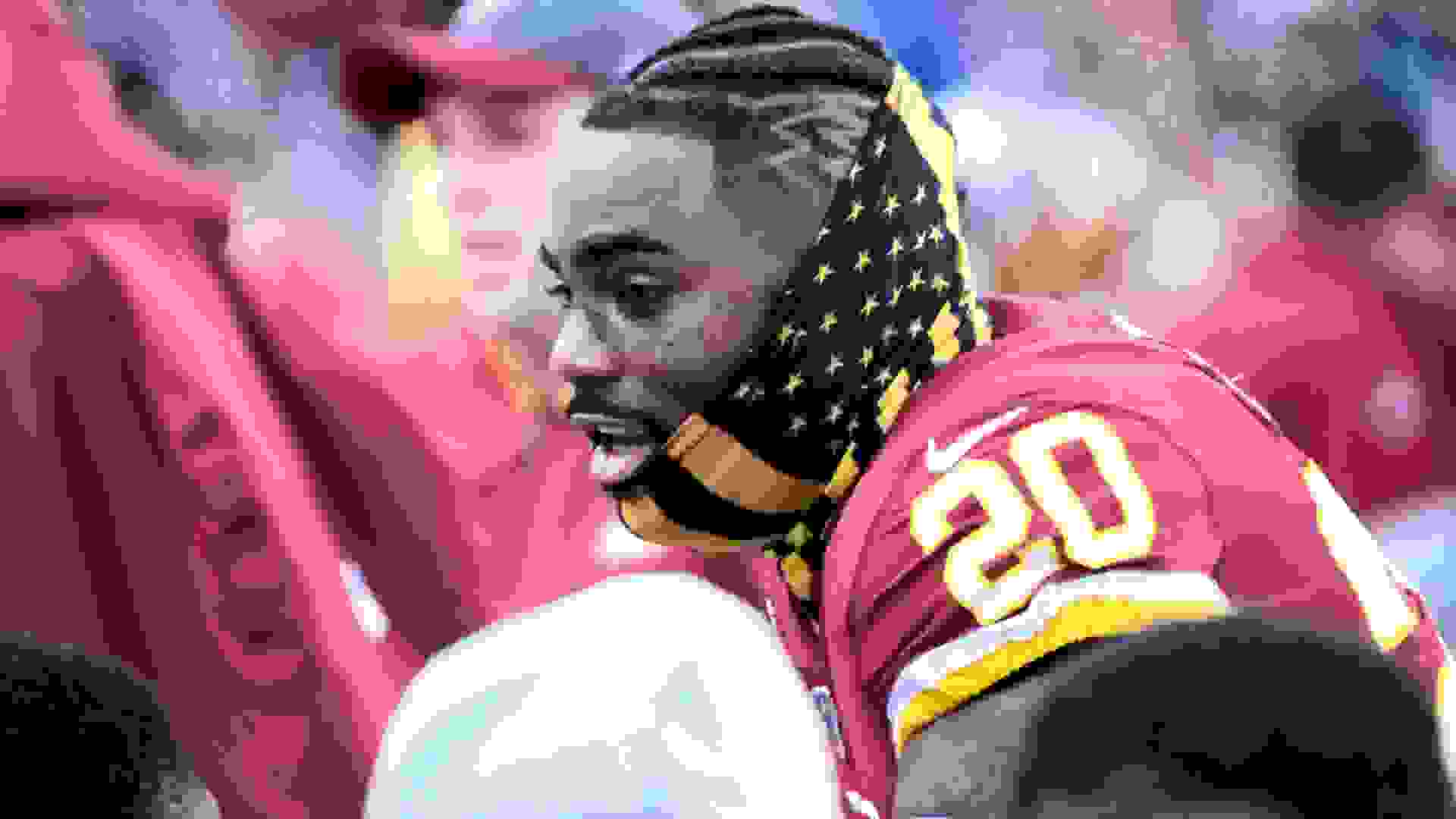 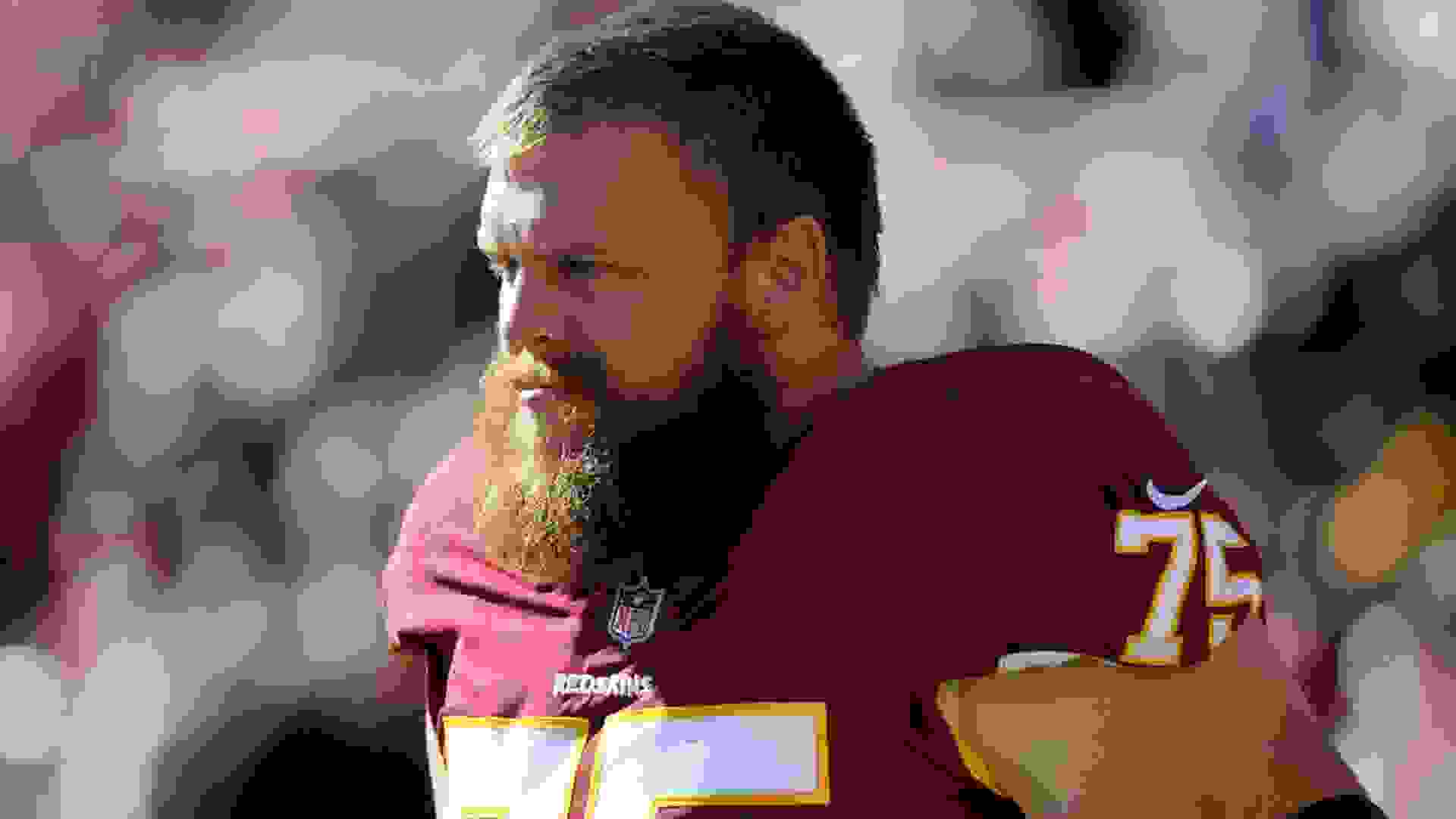 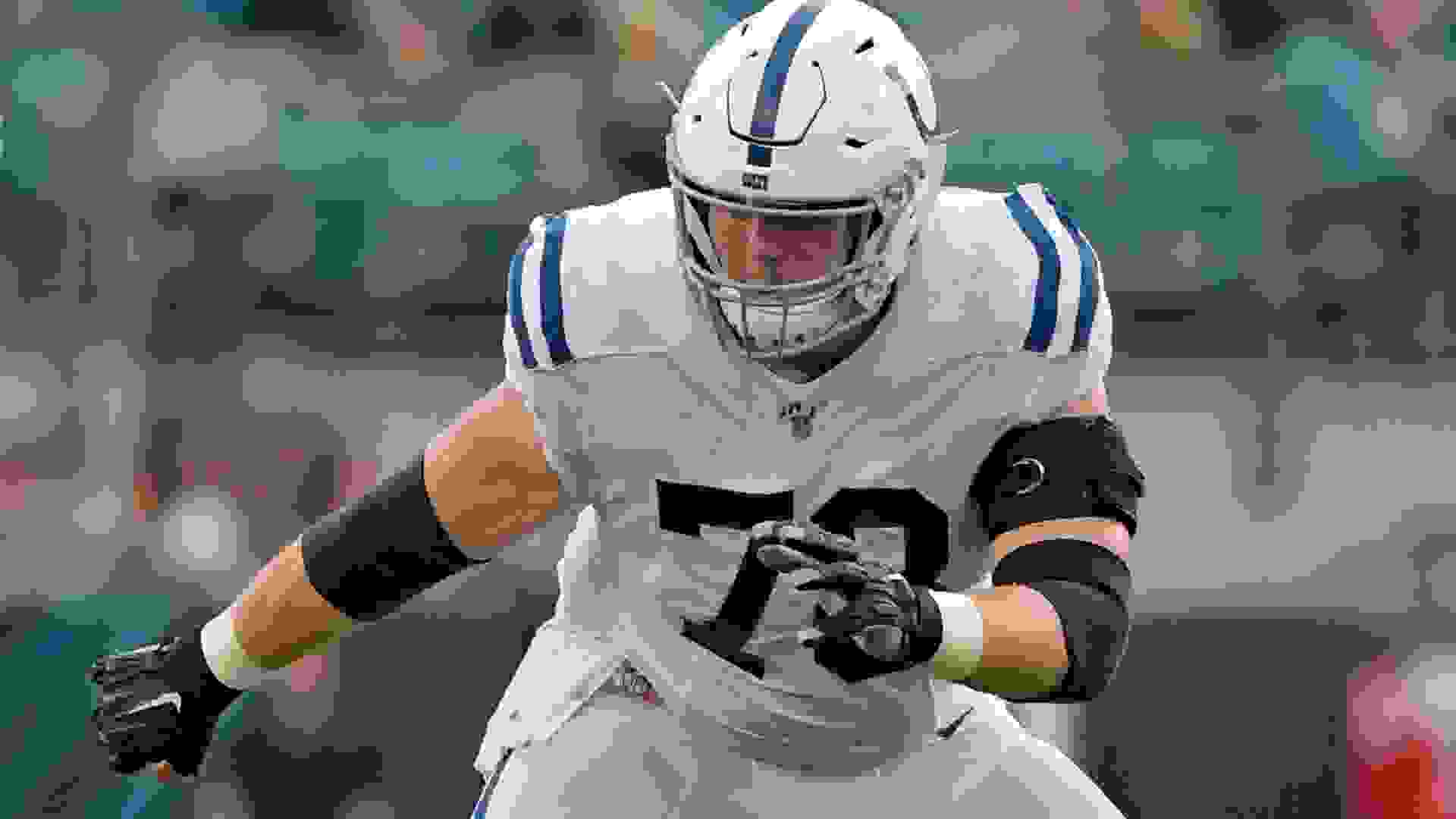 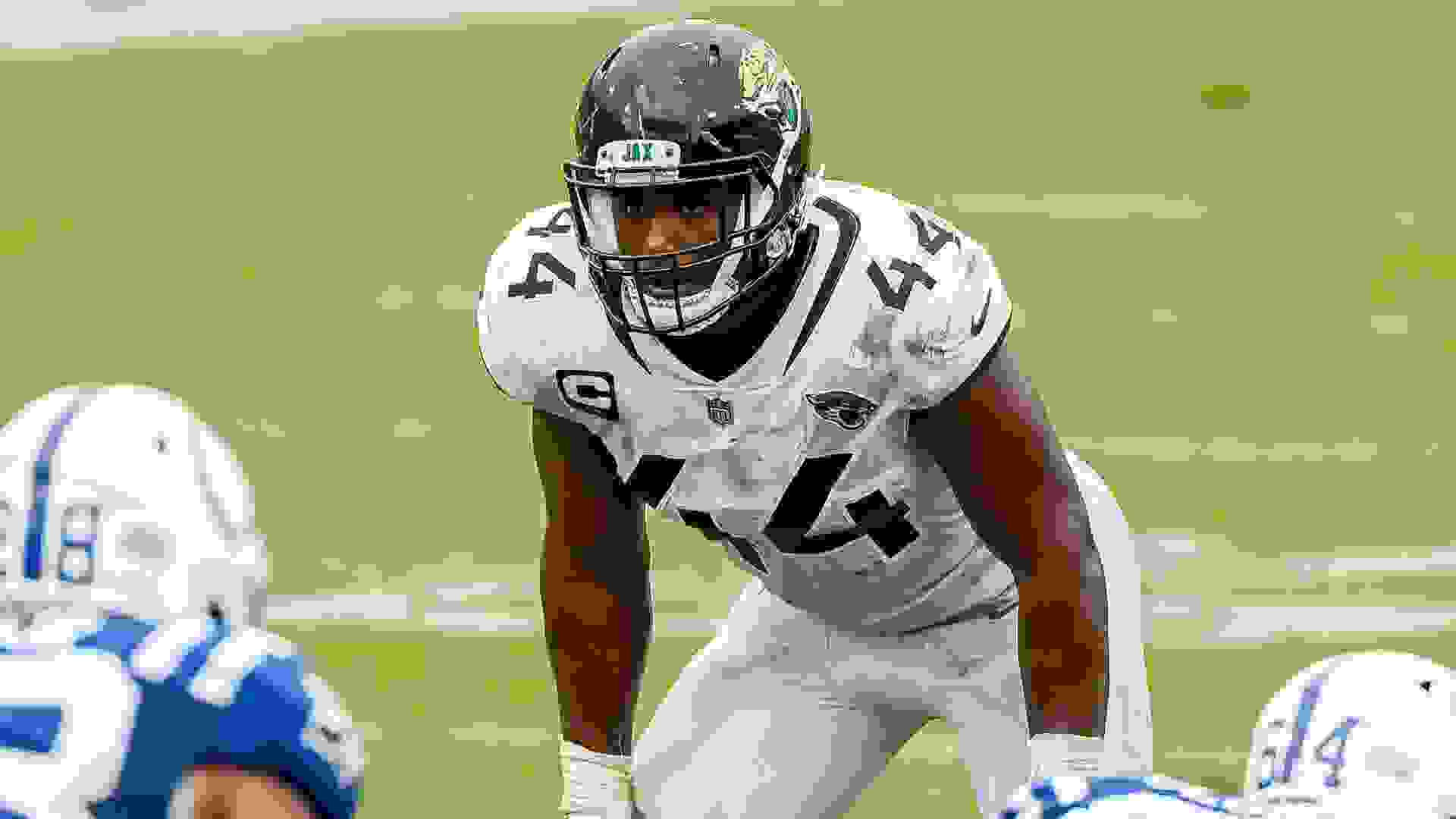 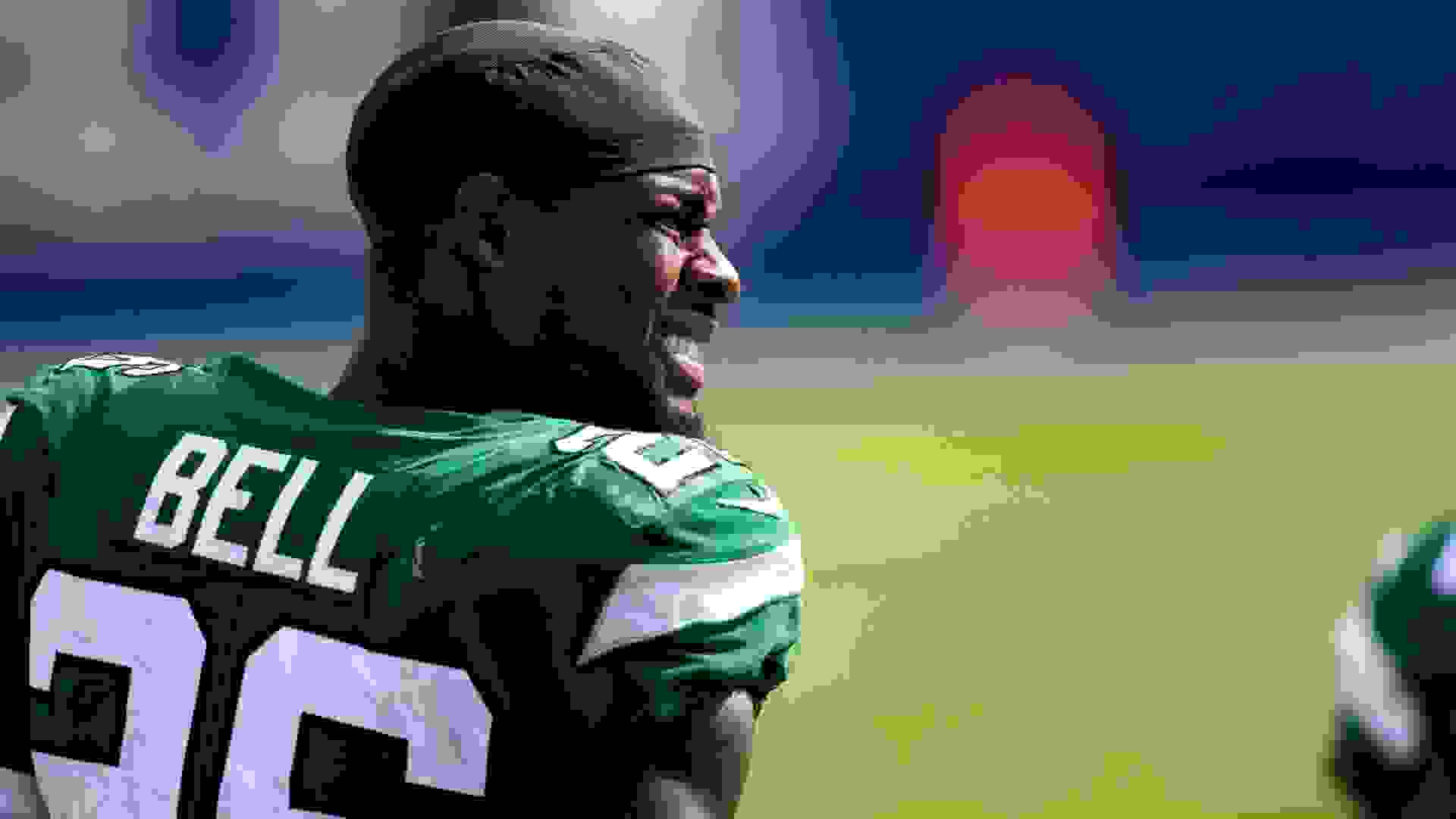 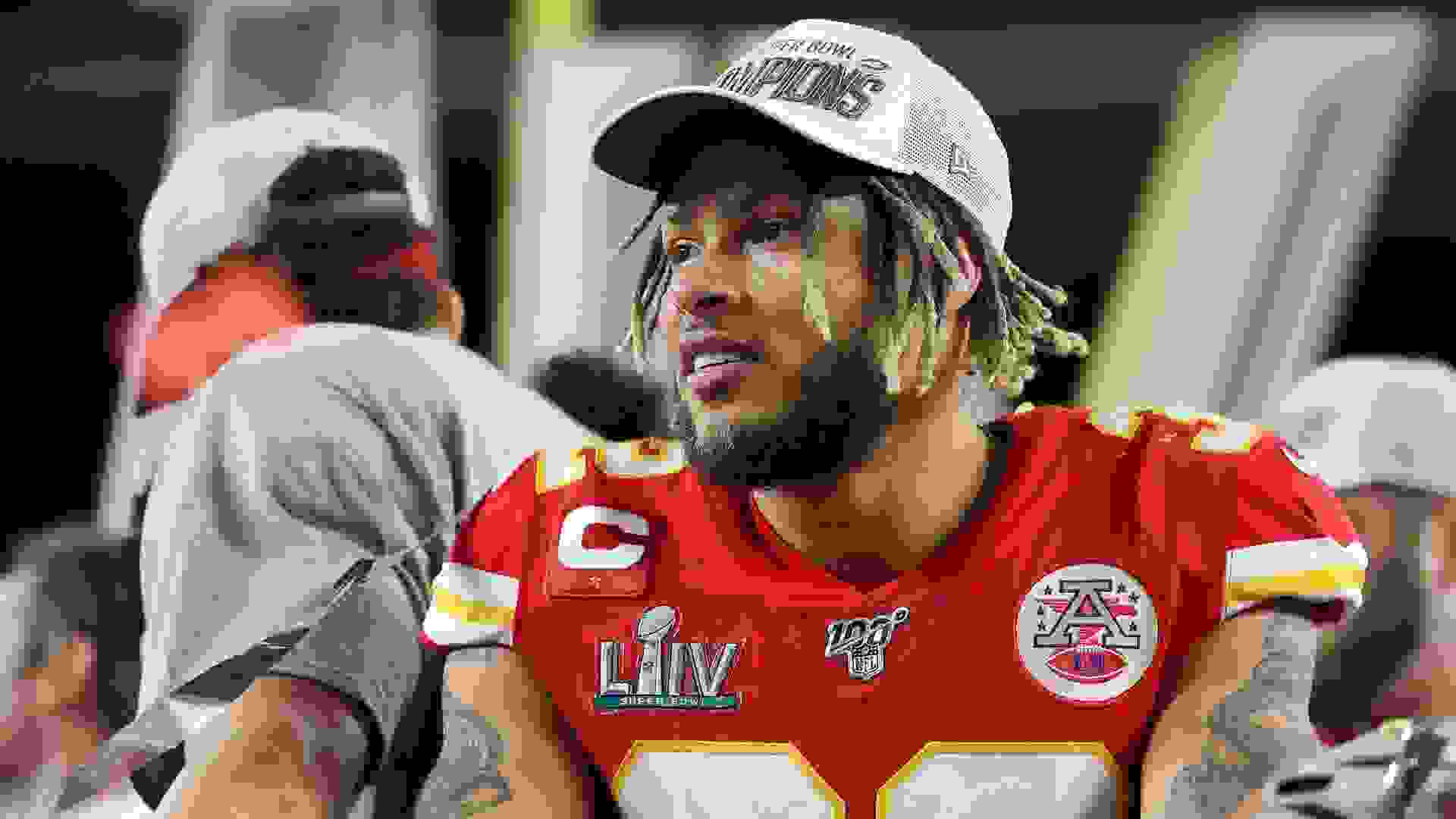 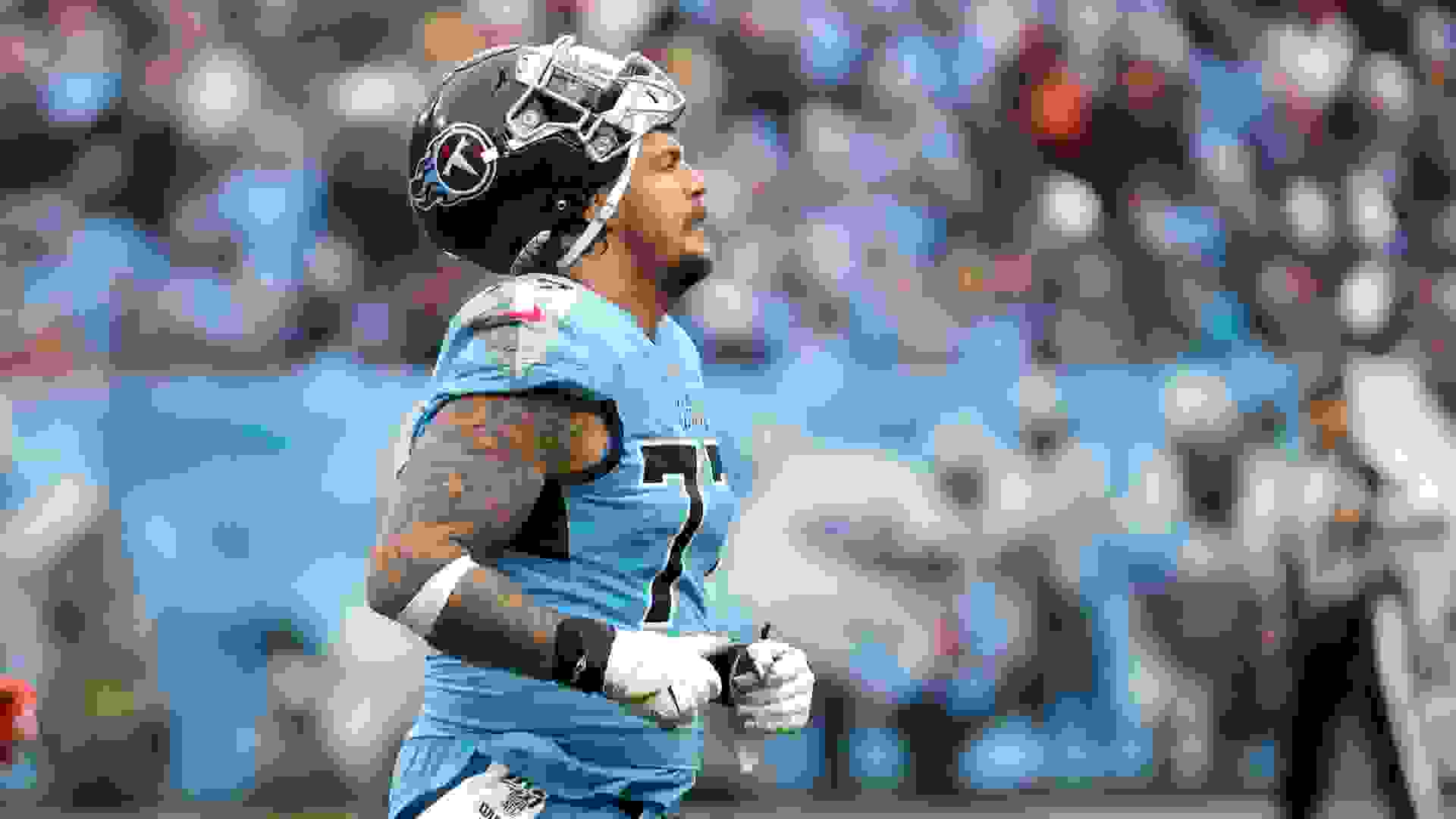 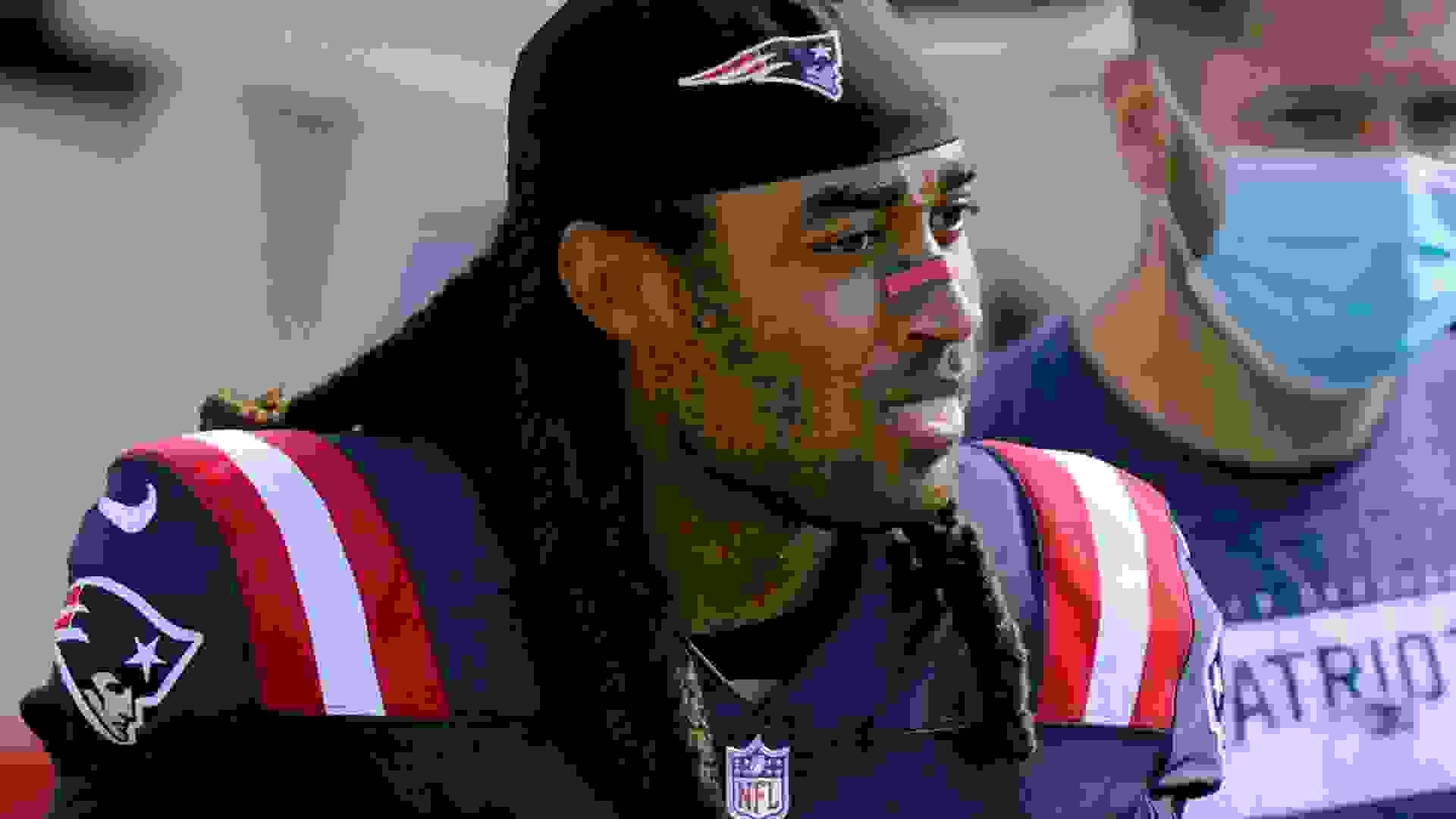 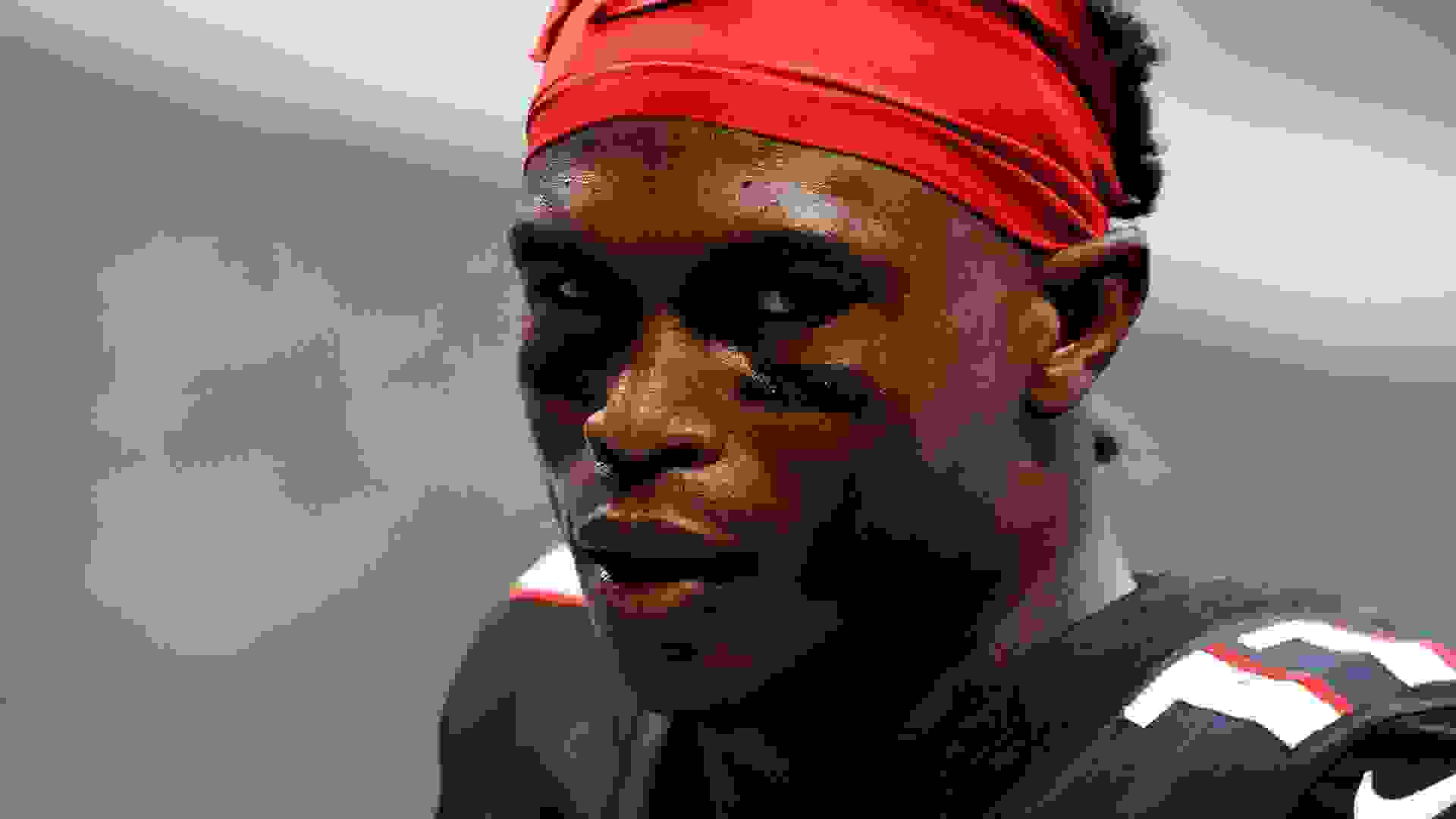 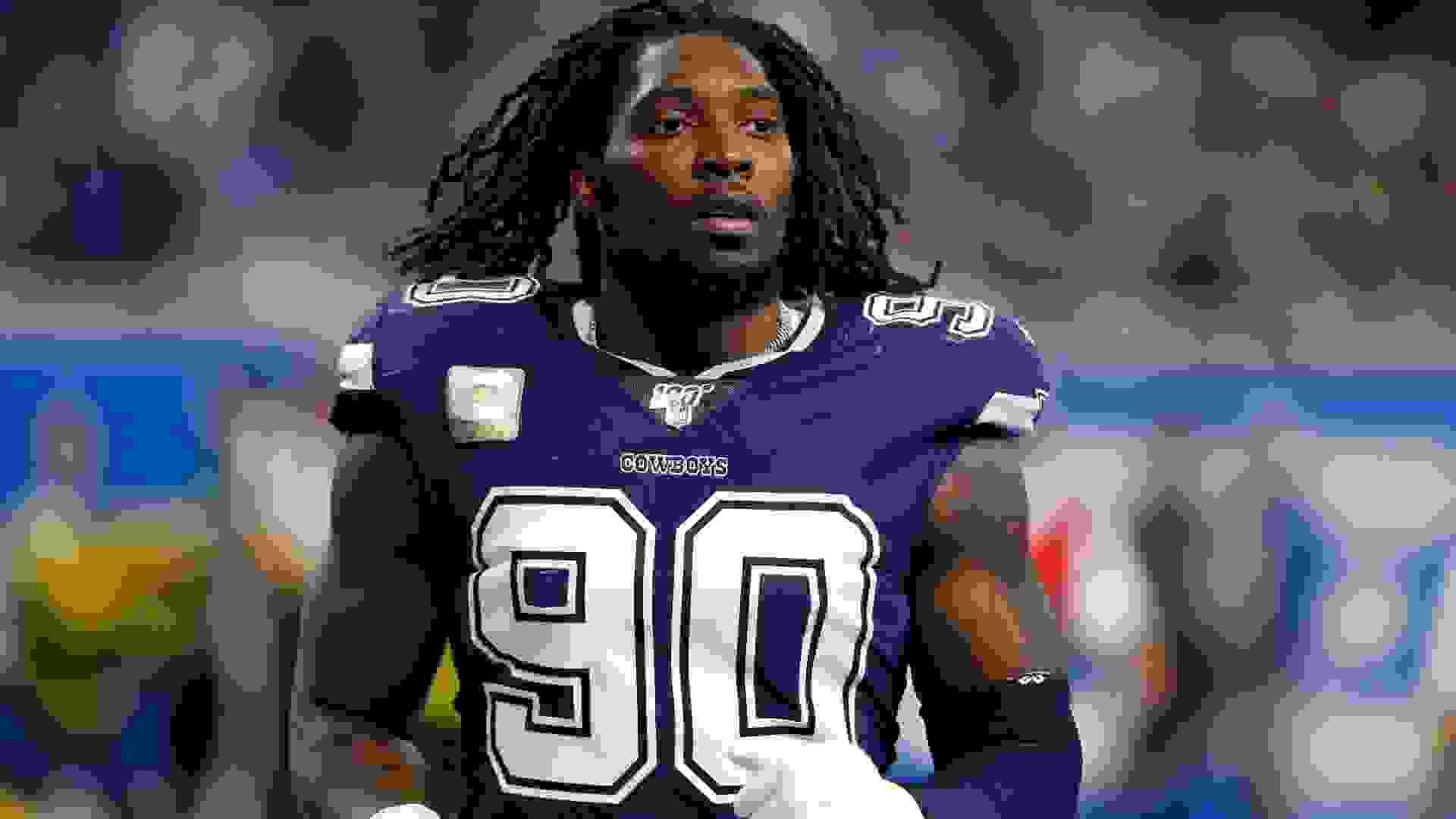 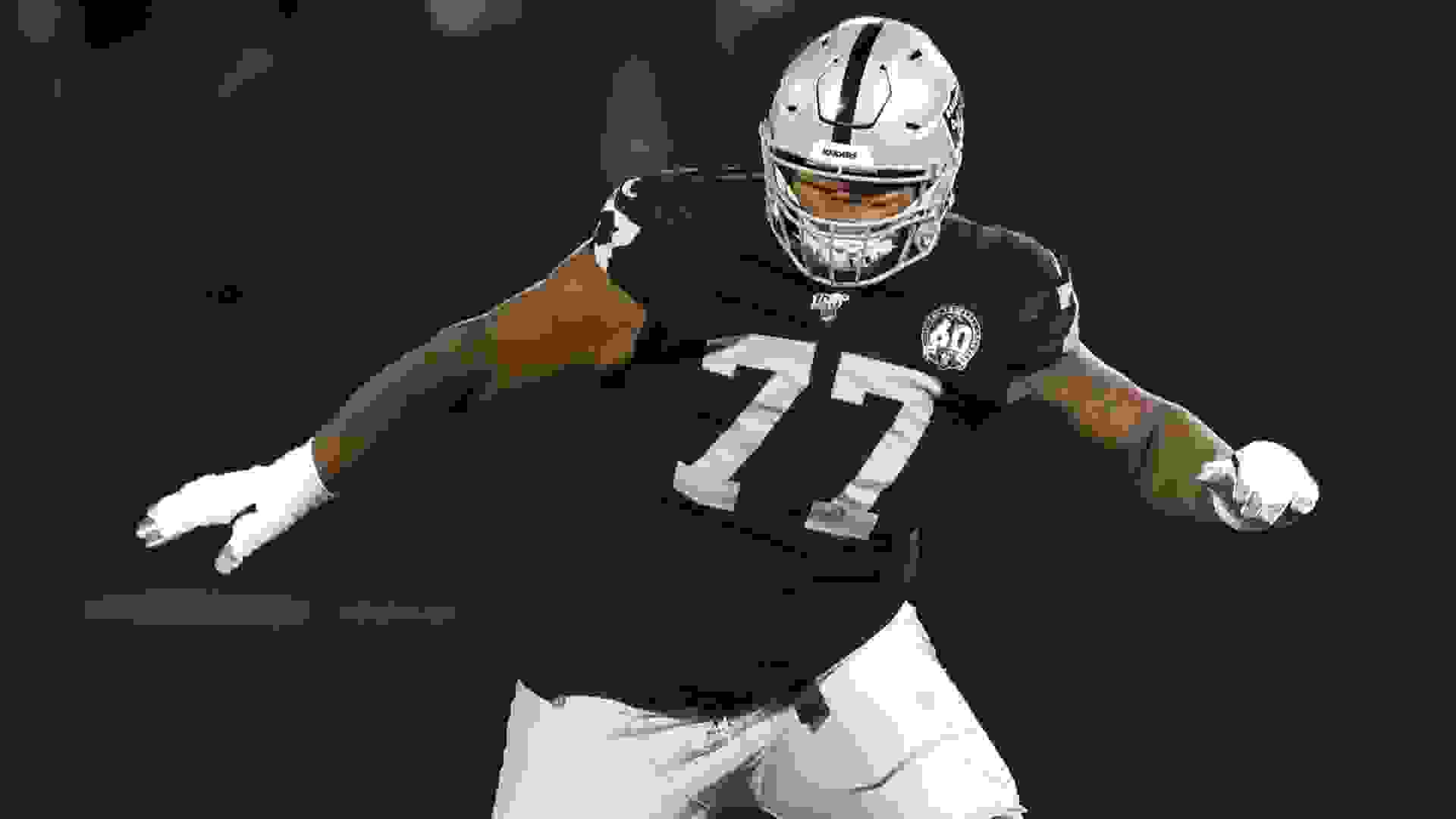 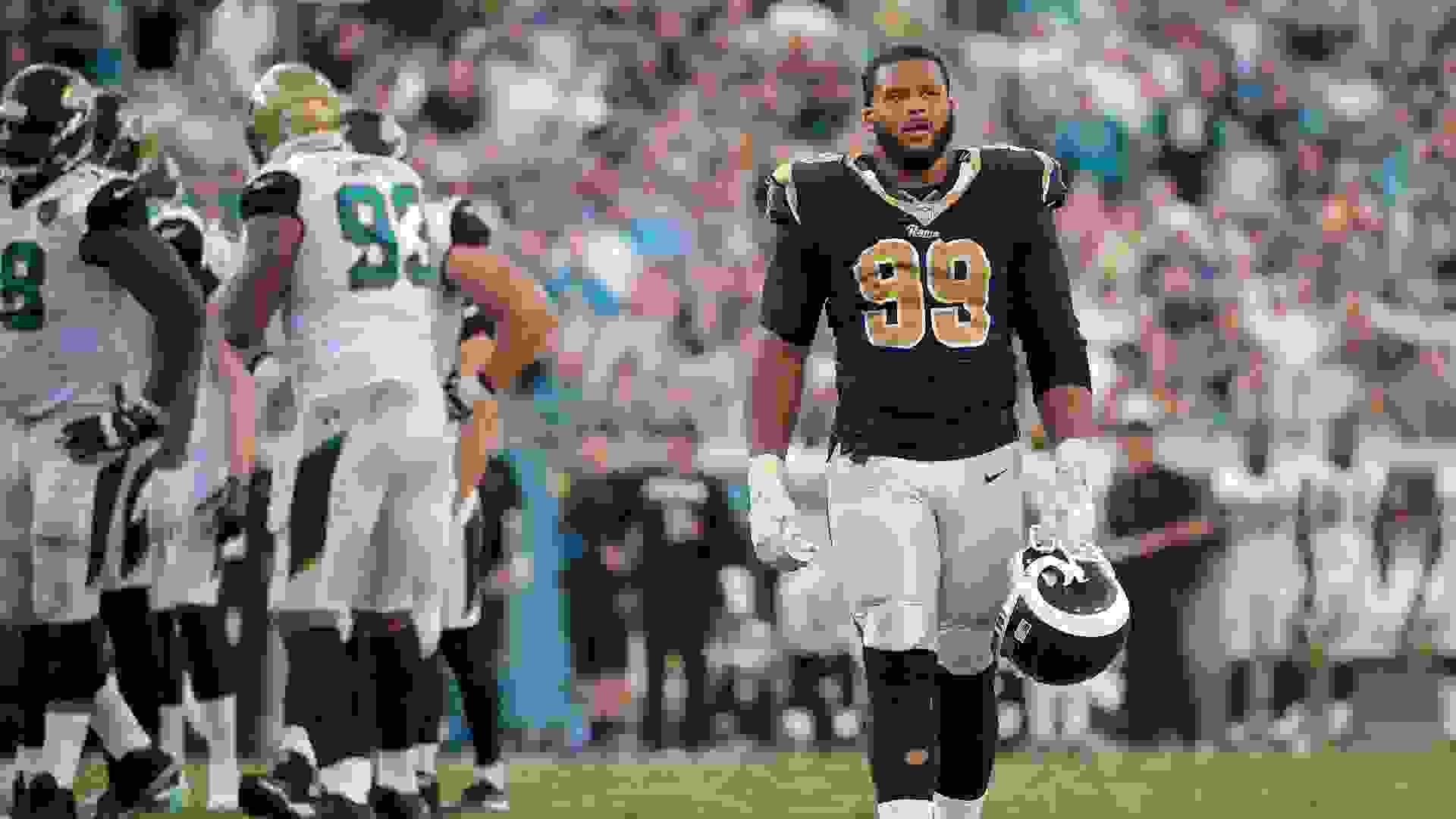 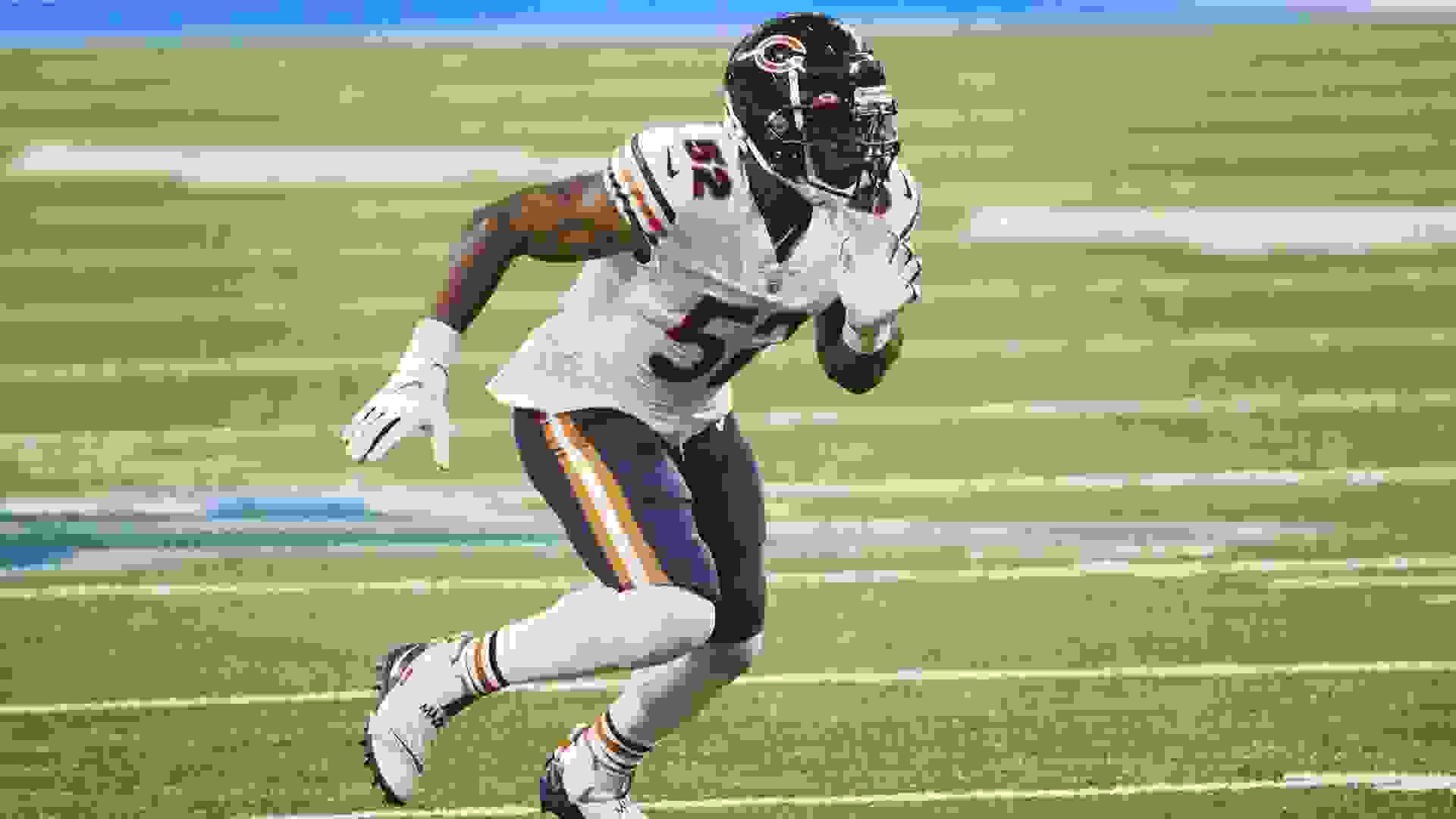 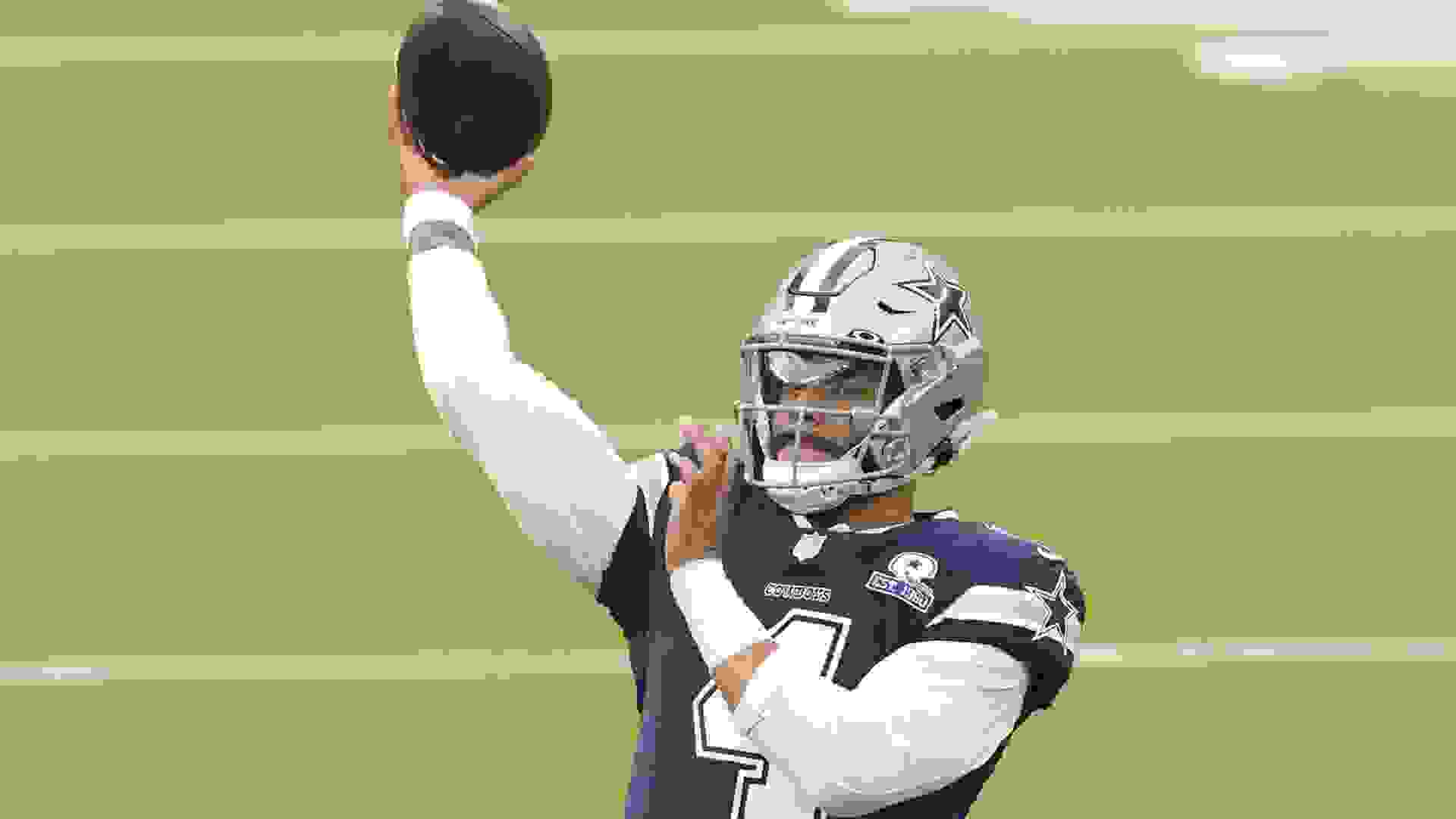 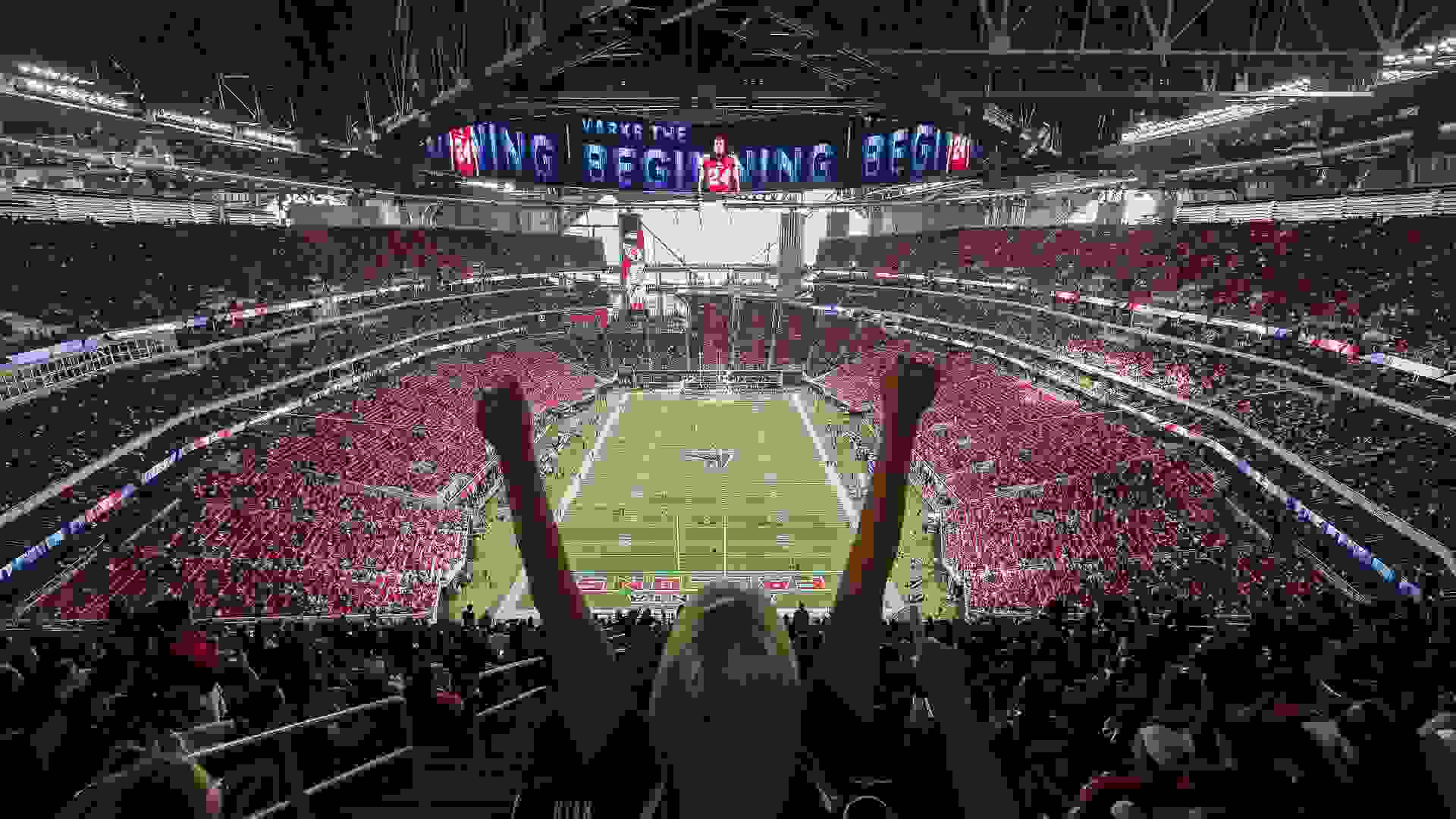 A Season Full of Uncertainties — but a Season Nonetheless

From the Olympics and March Madness to the big four North American sports, not a single major athletic league or tournament avoided disruption during the pandemic — and the return to sports has been a mixed bag.

The NBA and NHL put on a clinic, canceling their seasons early, engaging their players and union representatives in frequent negotiations, pioneering the quarantine “bubble” concept, successfully crafting new ranking structures based on shortened seasons, returning to play with exciting and fair formats and, most importantly, avoiding even a single positive case of COVID-19 among any of their combined athletes.

In baseball, the MLB stumbled through it with much greater difficulty. Positive cases were common, and each one triggered a clumsy string of postponements, restarts and shuffling of schedules.

The NFL’s season hasn’t stalled or showed any signs of slowing down as teams compete for a spot in the playoffs…but that’s not to say it hasn’t had its problems. There’s no cohesive league-wide policy on fans attending games — that’s up to the individual teams — and dozens of players have tested positive for COVID-19. However, if enough players on a given team test positive, the league has responded by moving games, resulting in some Tuesday and Wednesday broadcasts; and they’ve cracked down hard (in the form of fines) on coaches and players who skirt the mask rule.

One thing, however, has not changed — the league’s highest-paid players are still taking home giant paychecks. 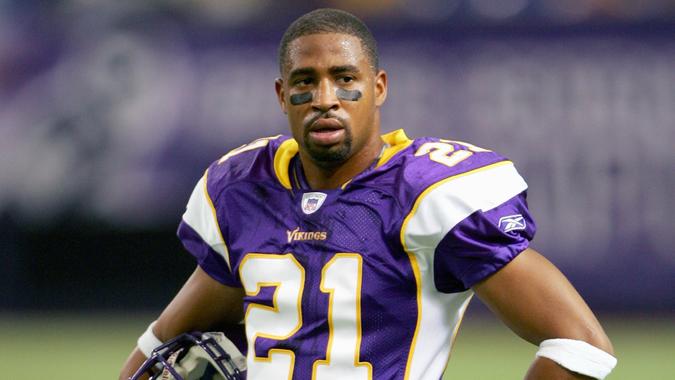 These players ended up seriously costing their teams.