What Is Barry Bonds’ Net Worth? 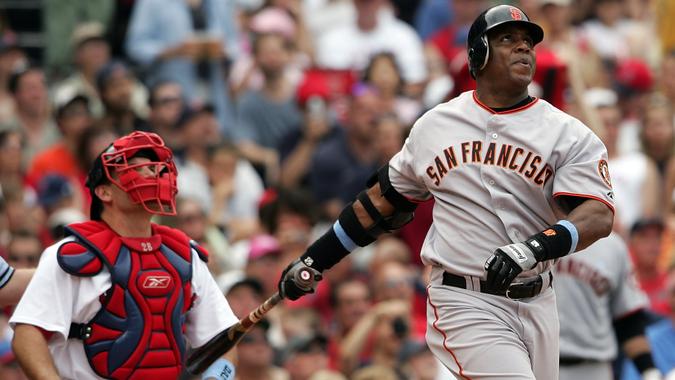 With 762 homers to his name, Barry Bonds owns the most sacred title in all of baseball and perhaps in all of sports: the all-time home run king — but that title is hardly undisputed.

As controversial as he is accomplished, Bonds’ title will forever have an asterisk — Bonds, after all, was the most prominent player in the MLB steroid scandal that engulfed his career.