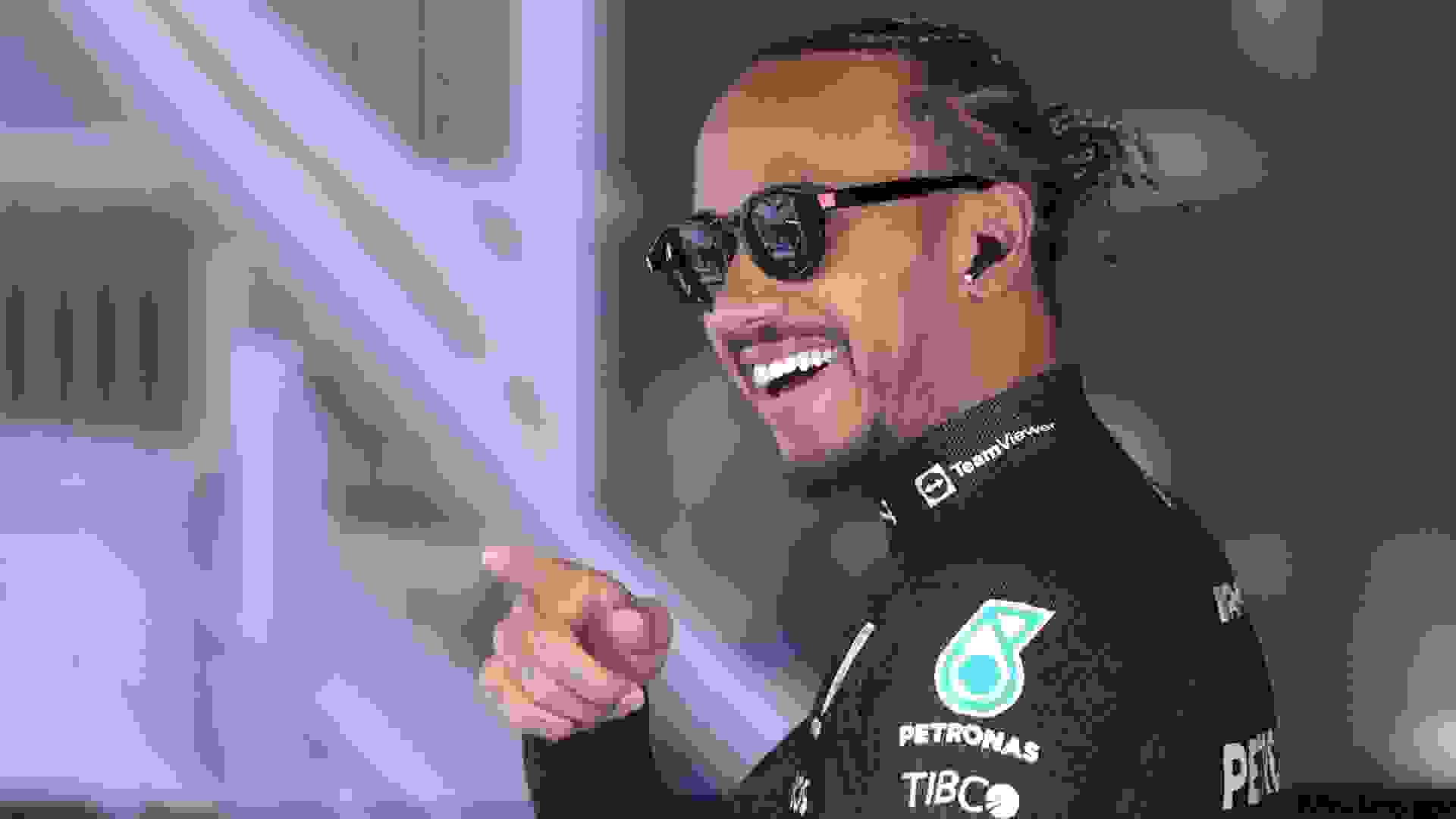 NASCAR might be the best-known racing series in the United States, and the upcoming Indy 500 is known as the “Greatest Spectacle in Racing.” But the most lucrative, popular motorsports series in the world is actually Formula One.

F1, as its commonly known, brought in $2.022 billion in revenue in 2019, SportsMedia.com reported, in part because the series was bought by Liberty Media. NASCAR, meanwhile, tallied $660.8 million, while the Indy Racing League, which runs the Indy 500, brings in closer to $5 million per year.

Although Formula One is better known outside the United States, it is making inroads here. ESPN shows its races, and the Netflix series “Drive to Survive” has been quite popular and driven more interest.

Given its relative anonymity in the U.S., Formula One’s revenue numbers probably would surprise most readers. Individual race teams can make more than $200 million in a year. So it’s no surprise that F1 drivers are, well, pretty rich.

To find out the 10 richest Formula One drivers of all time, GOBankingRates used the net worths from Celebrity Net Worth. 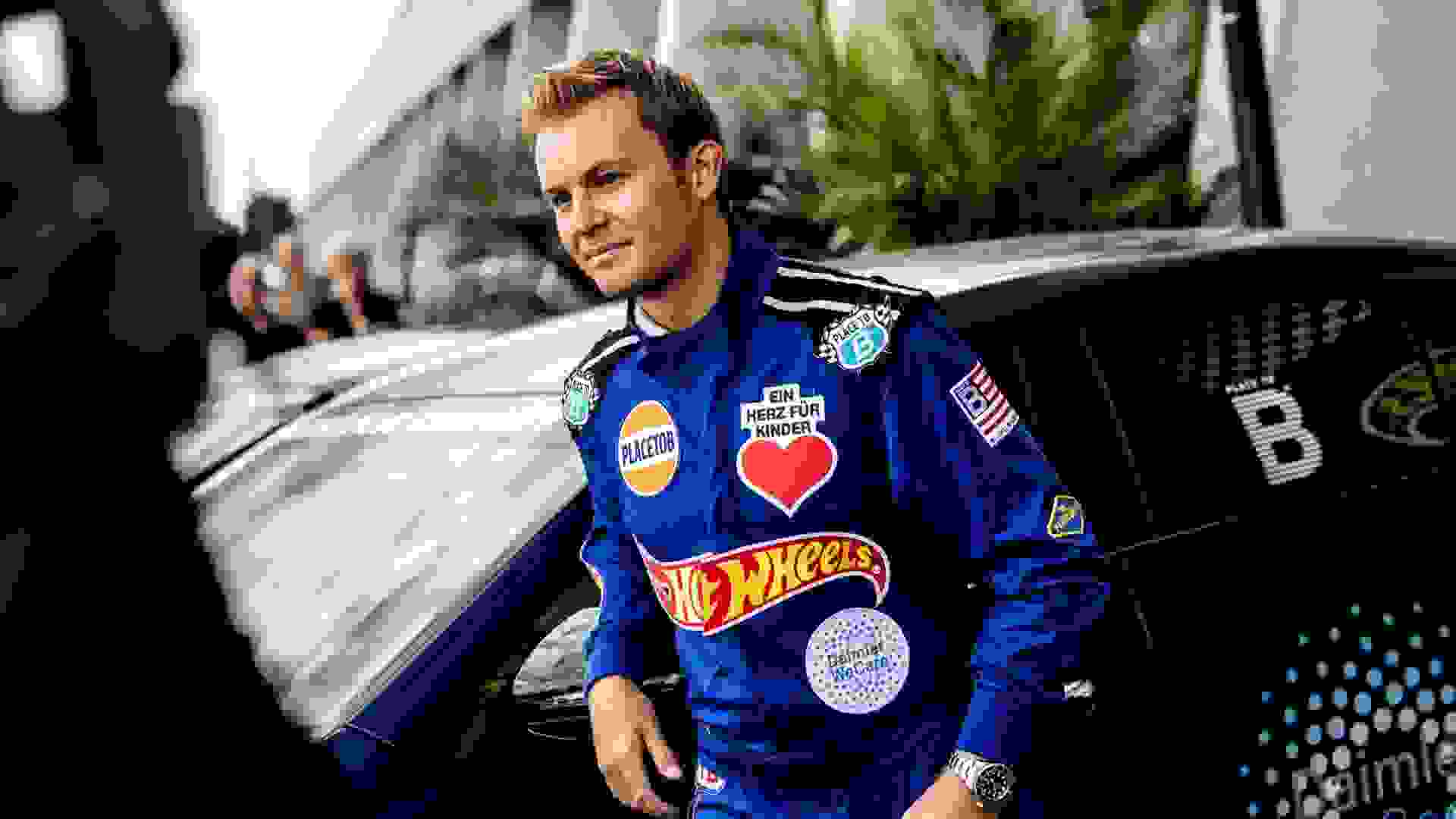 Rosberg won the 2016 F1 championship, edging out seven-time champion Lewis Hamilton. Rosberg made $15 million to $20 million per year during the peak of his 10-year racing career, and the German also owns an Extreme E electric racing team. 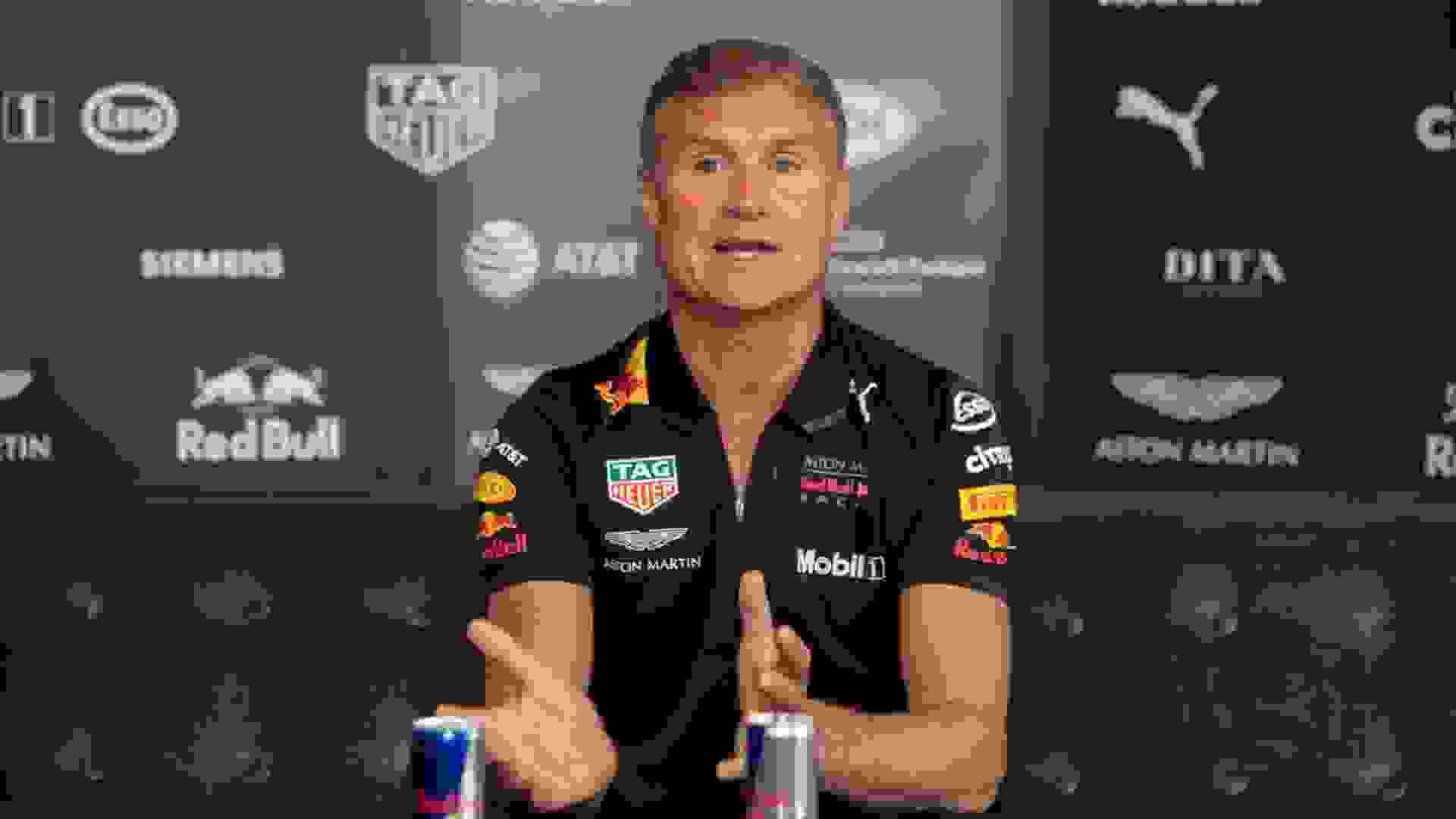 Coulthard raced for 15 seasons in Formula One, winning 13 races and finishing second in the championship chase in 2001.

The Briton is now a TV commentator and president of the British Racing Drivers’ Club. 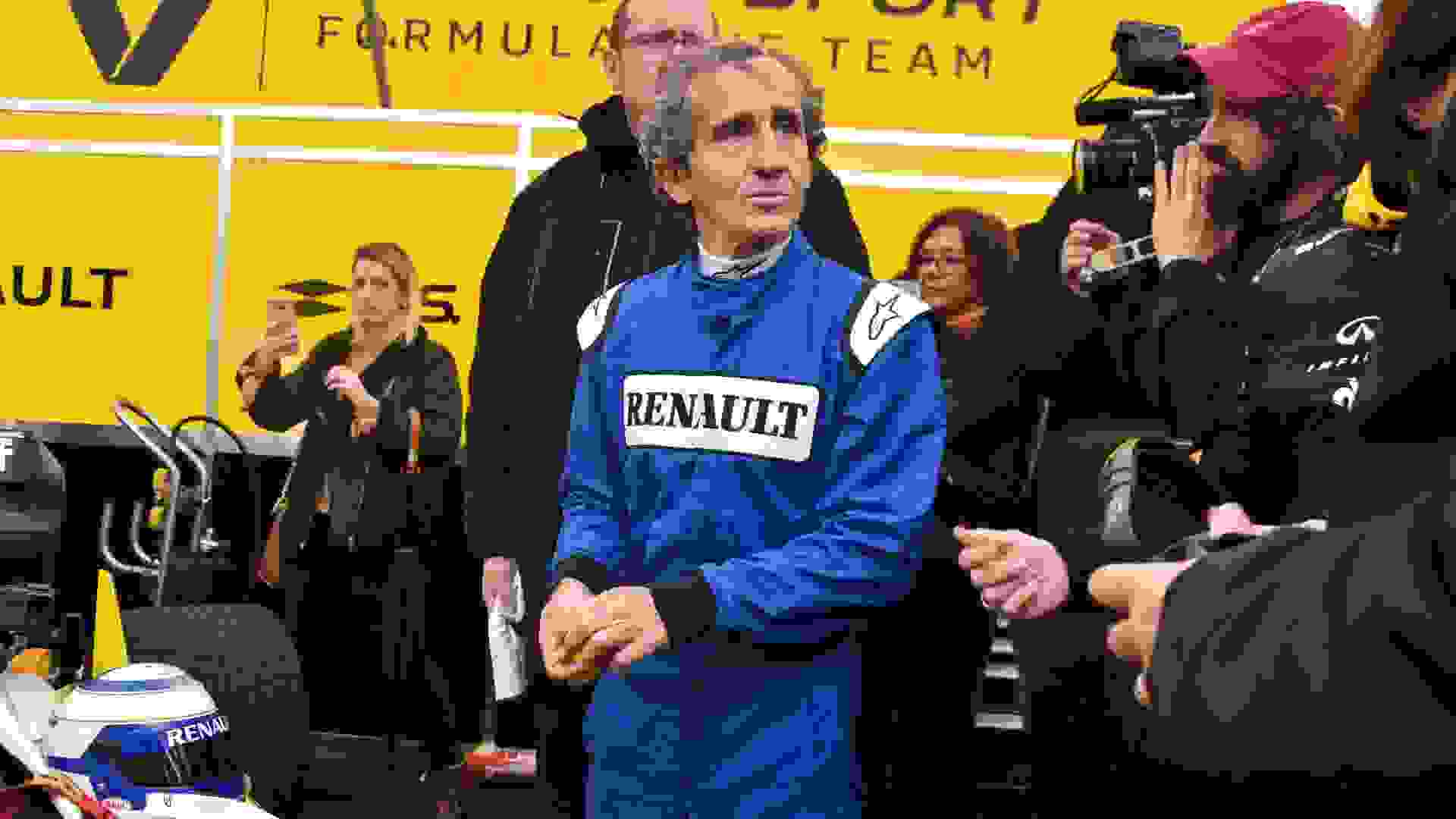 The Frenchman became a team owner after retiring. He retired as an owner in 2022. 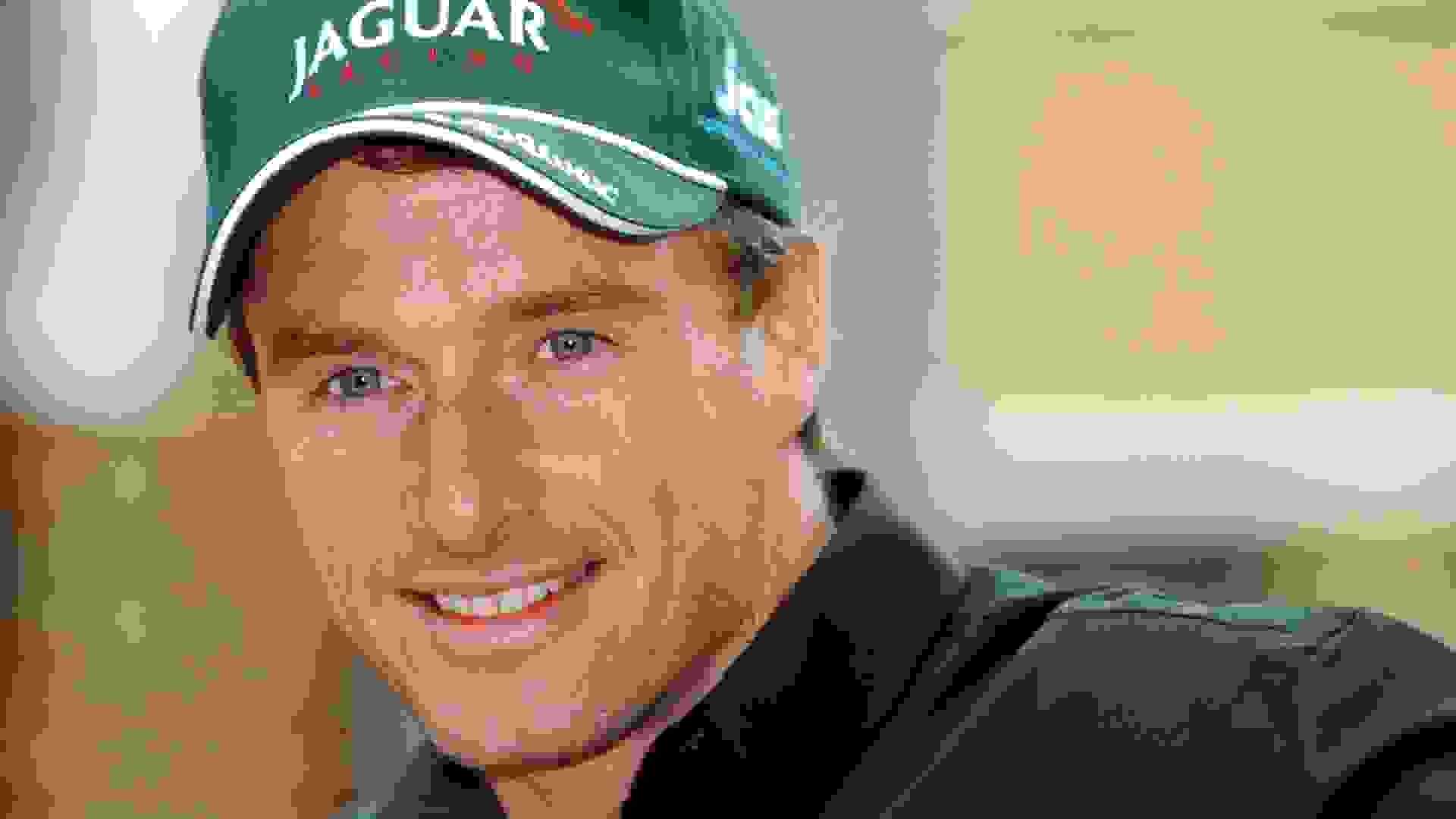 Irvine, 56, raced in F1 from 1993 to 2002, finishing second in 1999. He won four races in his career before pivoting to become a media personality. A large part of his wealth comes from investments, including real estate. 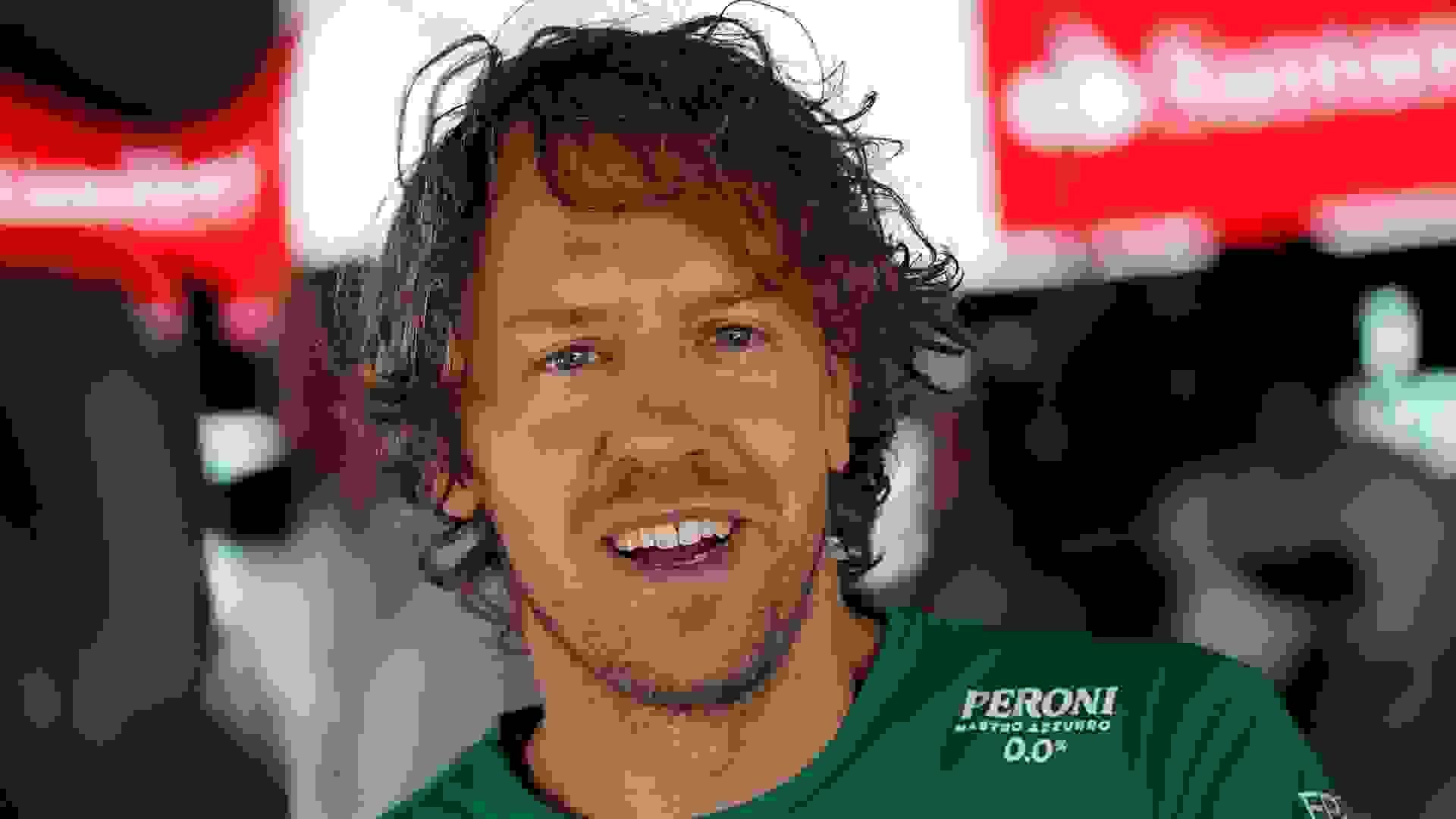 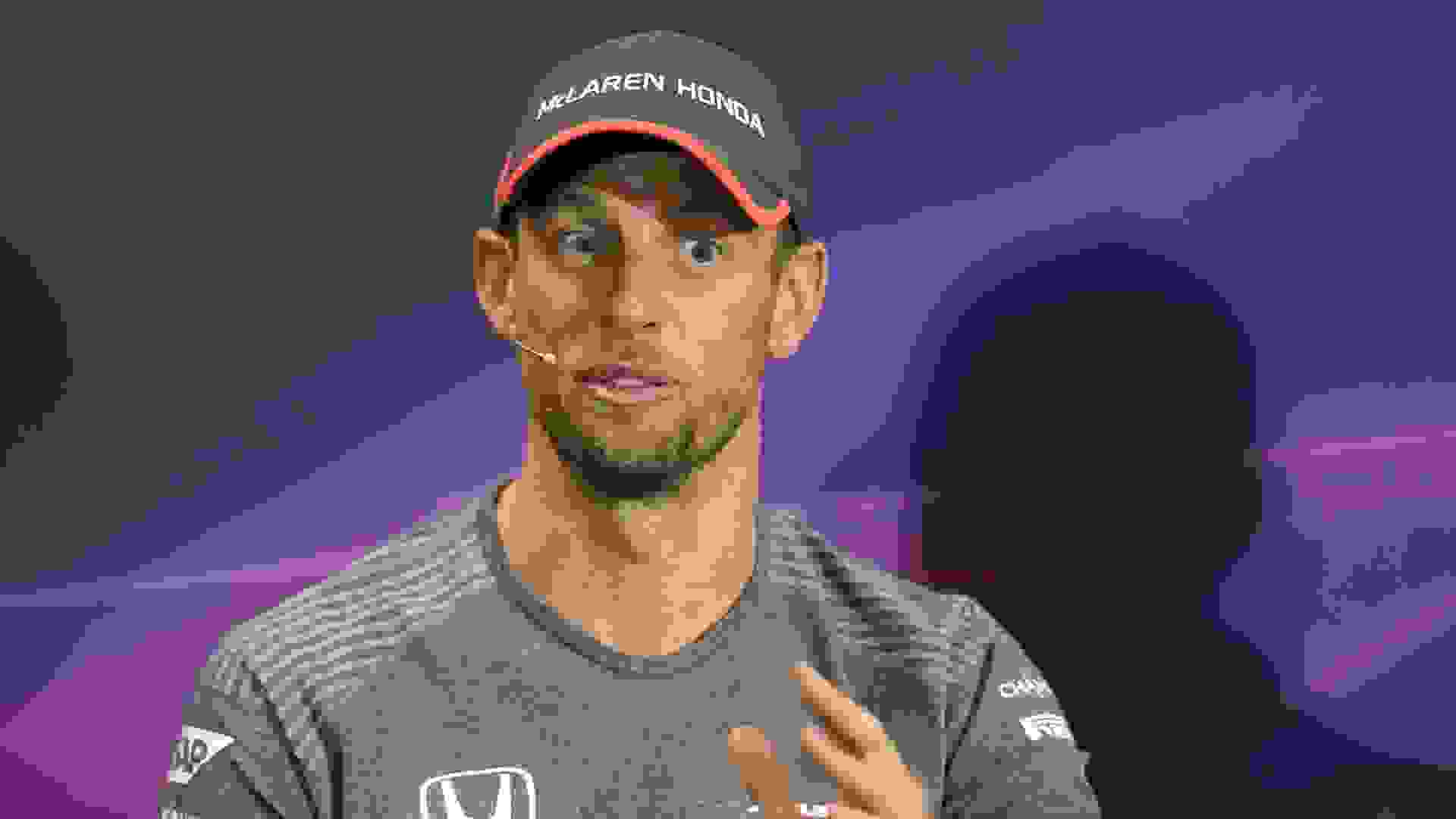 Button won the 2009 Formula One championship and 15 races in his 17-year career. The British star now serves as a TV commentator and adviser to the Williams racing team. 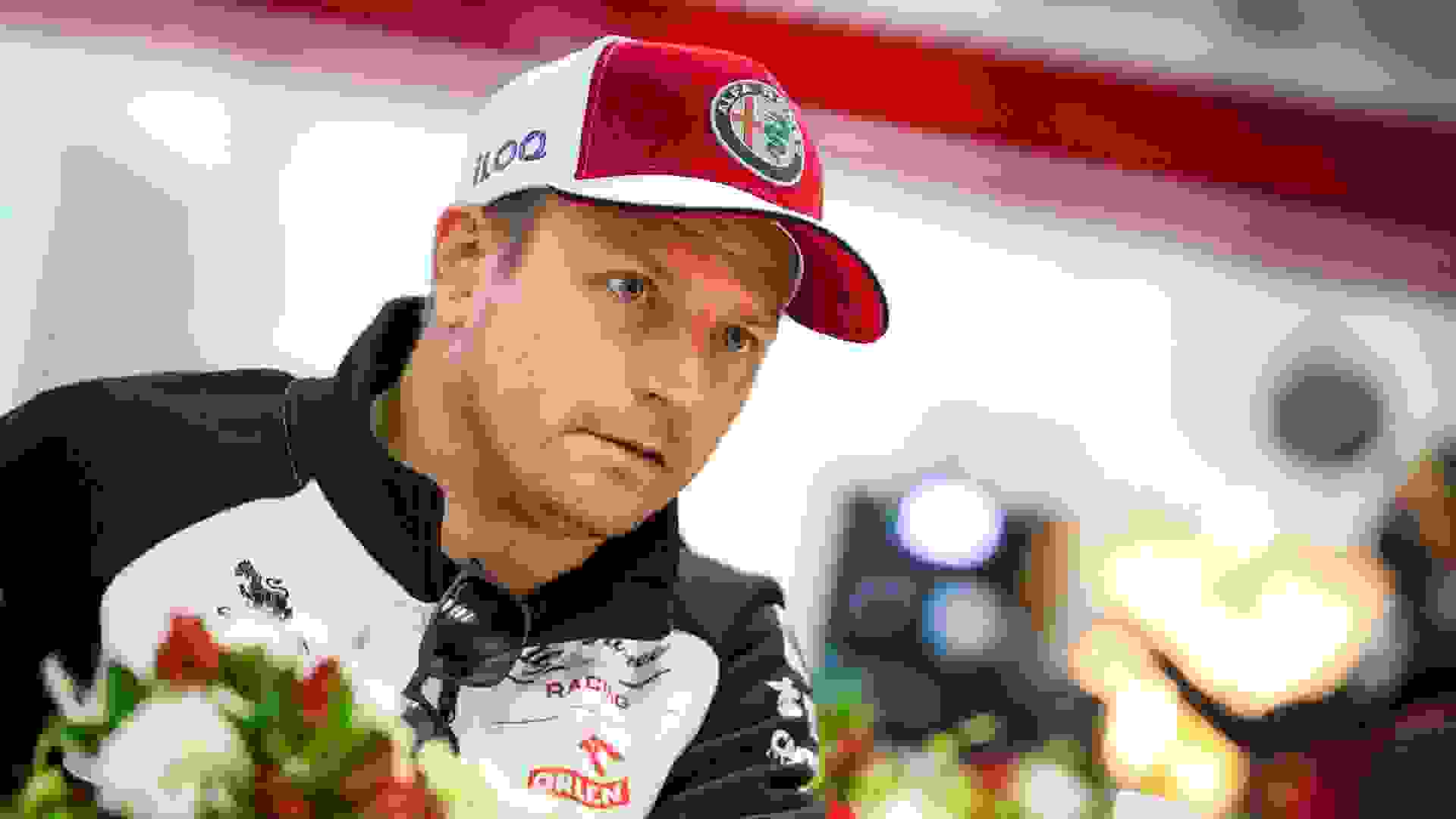 The Finnish driver certainly knew how to finish in his 20-year Formula One career, winning the 2007 title and 21 Grand Prix races.

In addition to F1, Raikkonen drove in the World Rally Championship and NASCAR. Known as “The Iceman,” he has “significant” real estate investments. 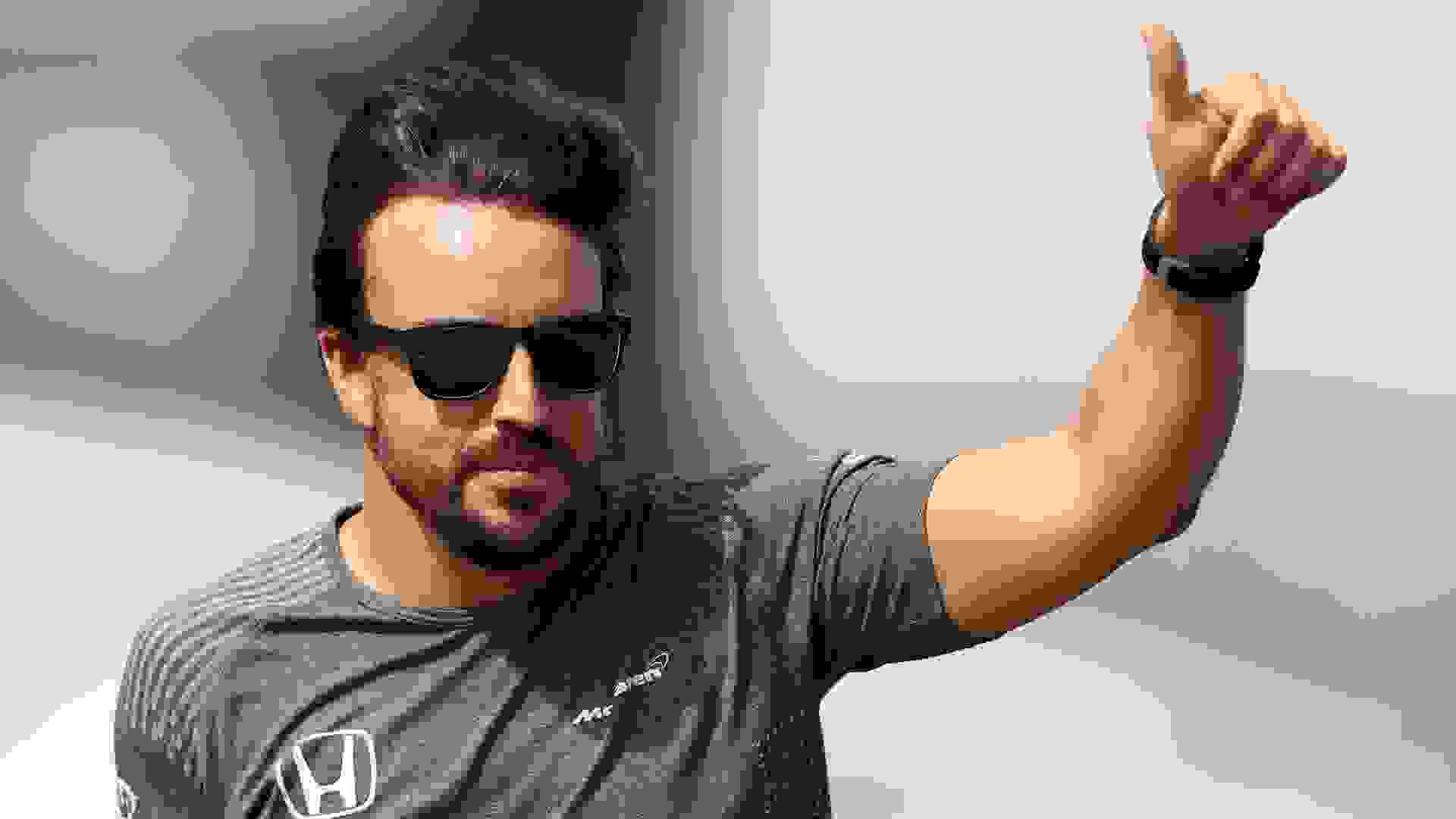 The 40-year-old Spanish driver has been competing in Formula One since 2001, winning the season points title in 2005 and 2006. He has 32 Grand Prix victories and also has raced in the 24 Hours of Le Mans and the IndyCar circuit. 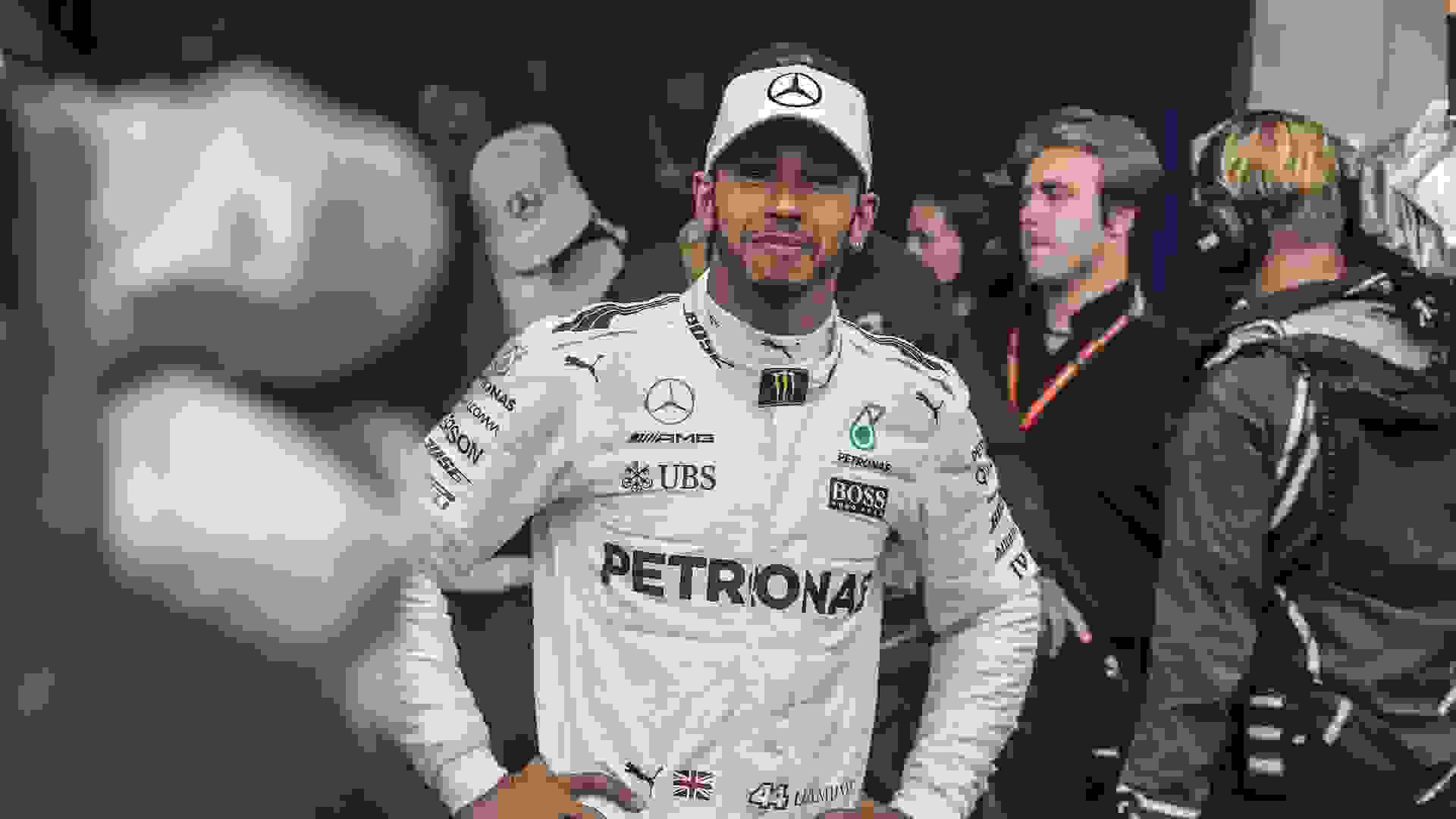 Hamilton is considered by some to be the greatest driver in Formula One history. He has seven championships, tying him with the next driver on this list for the most ever. As a minority driver, Hamilton is credited with helping expand the sport’s appeal.

He has many off-track interests, from owning a vegan restaurant chain to a fashion magazine. 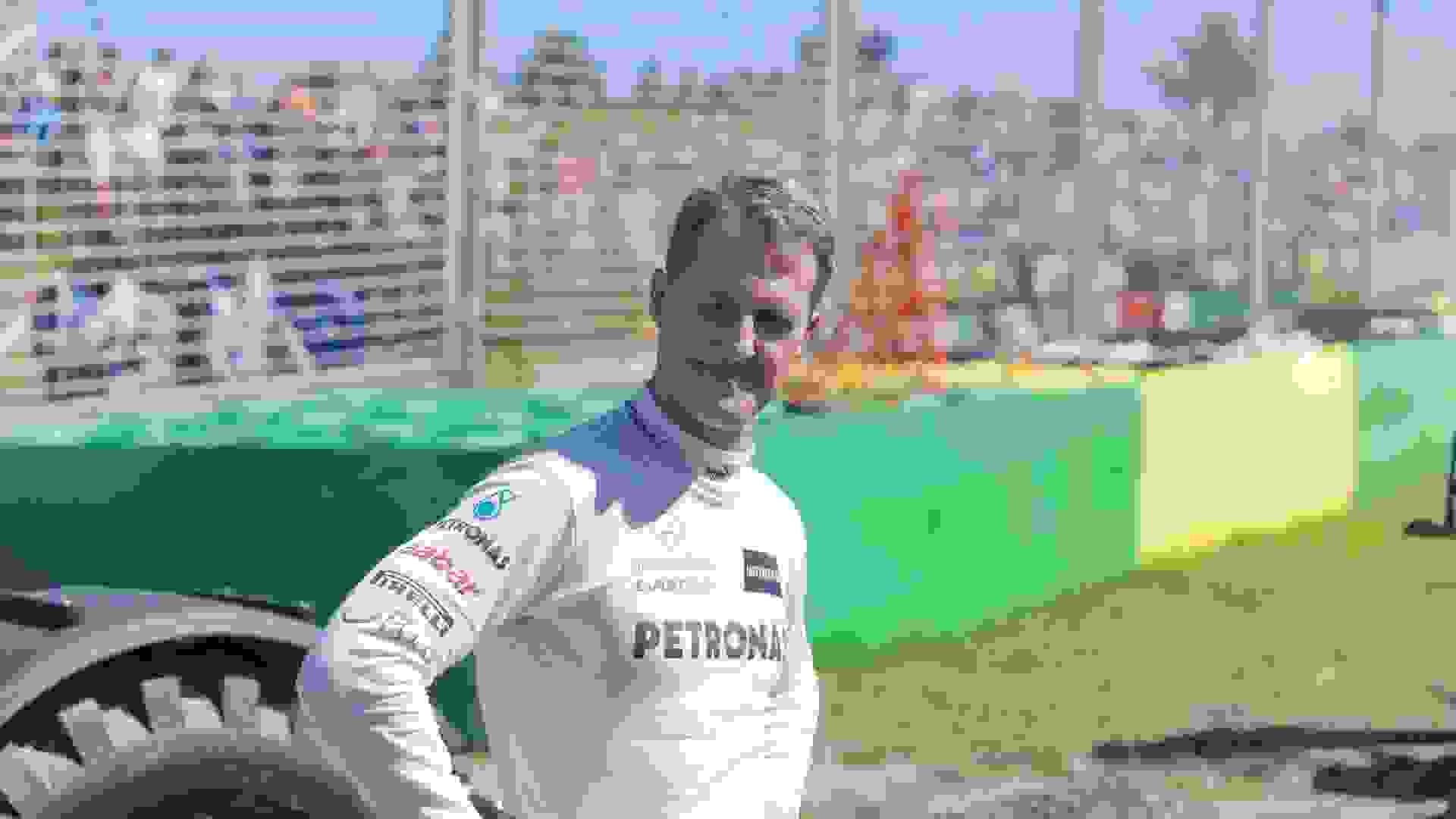 Schumacher, 53, held nearly every Formula One record when he retired in 2012, including seven titles (now tied by Hamilton) and 91 wins. He had over $1 billion in career winnings.

Sadly, Schumacher suffered a severe brain injury in a skiing accident in 2013 and continues to rehab from the crash. 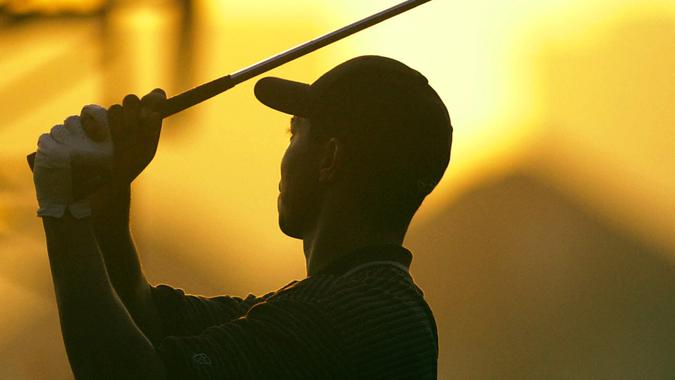 How Rich Are Tiger Woods, Phil Mickelson and the Other Top 10 Richest

These golfers have raked in plenty of green off the course, too.

> Net Worth > Sports > Who Are the Richest F1 Drivers?