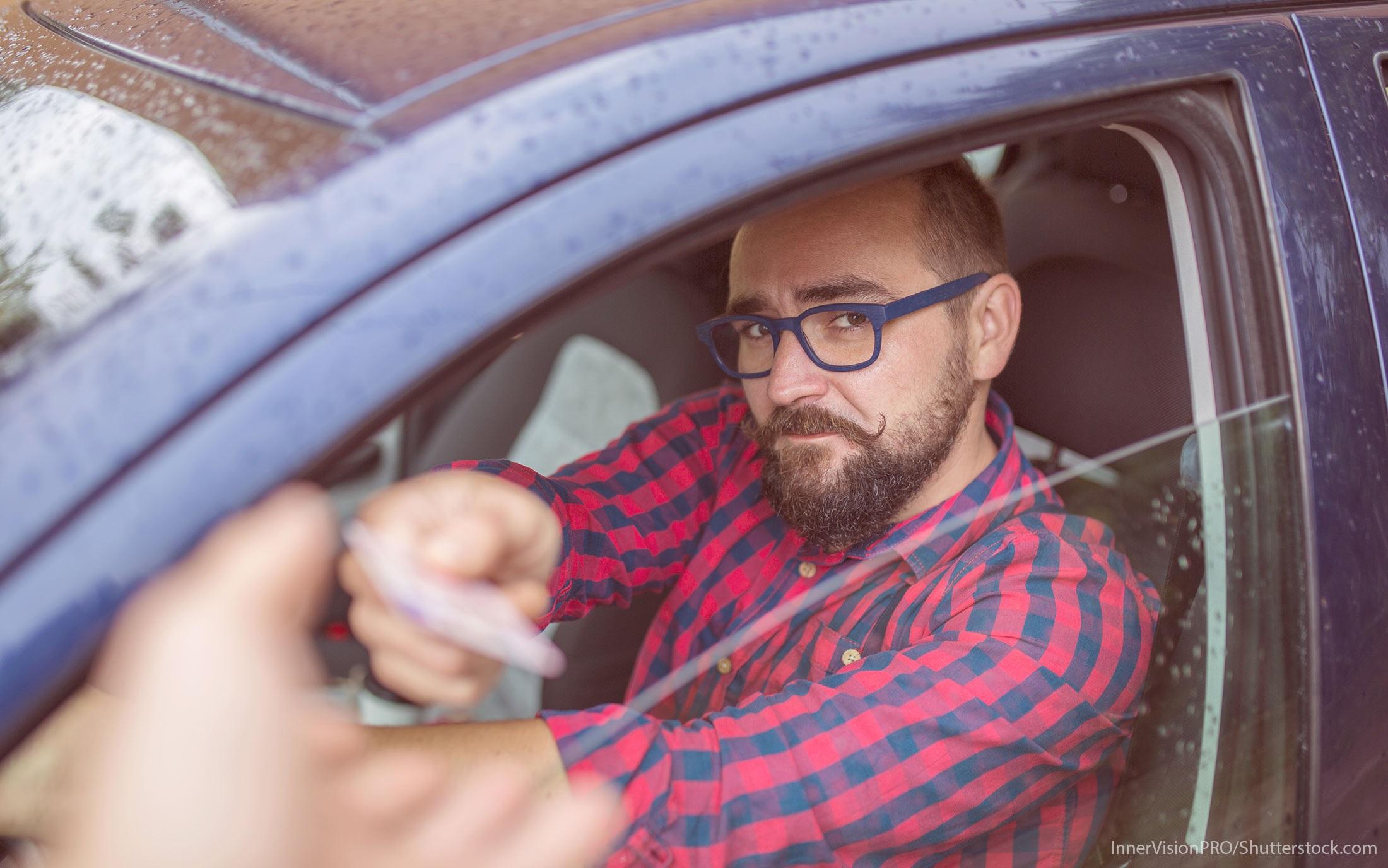 No one wants to see the flashing blue lights of a police car signaling you to pull over because you’ve just been caught speeding, running a red light or violating some other traffic law. When it does happen, you immediately think, “How much is this going to cost me?”

The average cost of a speeding ticket is $152 — and more than $6 million in speeding tickets are paid each year, according to Statistic Brain Research Institute. However, the real cost of getting a ticket can be much higher.

“Drivers should be more concerned with points on their license than the fines,” said Linda Kerns, an attorney in Philadelphia. “Points on your license could cause your insurance rates to rise.”

A study by insuranceQuotes.com found that insurance premiums can jump as much as 92 percent for just one violation. A speeding ticket can result in a 29 percent premium hike, on average. Fortunately, a traffic violation doesn’t necessarily mean you’ll be out of a lot of money. Here’s how to negotiate a ticket to minimize the impact on your finances.

Learn: When to Use Your Emergency Fund

Make a Human Connection With the Officer

The way you respond once the lights go on behind your car can greatly affect the outcome of a traffic stop, said Dominic D’Ambrosio, deputy police chief of the Oak Forest, Ill., police department. “It is safe to say that making some kind of human connection with the officer is the best way to reduce the chances of him issuing you a citation,” he said. “This connection begins prior to the driver and officer ever speaking to one another.”

As soon as an officer signals you to pull over, do so. “Officers are taught when and how to turn on the lights and usually have a particular place in mind where they would prefer you stop,” D’Ambrosio said. “When you improvise and decide where you stop your car, you may have already put the officer on the defense.”

After you stop, turn off the car and keep your hands on the steering wheel. Do not reach around your car, take off your seat belt or get out of your car — unless the officer tells you to, he said. Let the officer speak first and be polite because, as D’Ambrosio said, “It is much easier to write a ticket to a person who is being rude.”

Once the officer explains why you were stopped, there is nothing wrong with pleading your case for why you don’t want or can’t afford the ticket, he said.  Just do so before the officer returns to his car to write the citation. “If you have any chance to talk your way out of the ticket, the odds will be far worse once he comes back with it in his hands,” D’Ambrosio said.

If it is clear that the officer will issue you a citation, don’t press your case. Instead, ask what is the best way to keep the citation off your driving record. “Remember, this is a human connection,” D’Ambrosio said. “If you were truly polite, he likely feels some remorse for writing the ticket and will be happy to help you.”

Be Proactive If You Get a Traffic Ticket

Many court systems provide administrative relief for first-time violators and will have a system in place that will allow you to avoid court, D’Ambrosio said. For example, you might be able to keep points off your license or have the charge reduced if you enroll in traffic school or take an online driving course.

Be sure to carefully read any information the officer provides you so you’ll know whether such options are available and so you can avoid further penalties. For example, you might get hit with more fines if you ignore the instructions on your citation and fail to mail in certain documents, pay a fine or show up in court on a certain date.

Try Your Luck in Court

In some jurisdictions, such as New York City, there is no plea bargaining for traffic violations. So, come prepared with any evidence to show you’re not guilty and “make the best case you can in the shortest amount of time” because judges will have limited time, said Todd Spodek of Spodek Law Group in New York.

In jurisdictions where you can plea bargain, you need to decide in advance whether you want to fight the ticket or just reduce points and fines through an apology, said Jared Jaskot, a criminal defense attorney in Baltimore. “Judges don’t like it when you sit on the fence,” he said.

If you decide to fight the case, tell the judge you are pleading not guilty. The best chance of winning is if the officer doesn’t show up to present evidence against you, Jaskot said. Otherwise, you need a theory of the case that does not accuse the police officer of lying.

“It is much better to say the police are mistaken or were not aware of all the pertinent information,” Jaskot said. Then, present evidence such as a picture of the speed limit sign that was blocked by a tree branch or the hole in the road you swerved to miss.

If you’re asking for a reduction in points, admit your mistake and provide a reason — if you have one — why the judge should go easy on you. Then, apologize and promise not to do it again, Jaskot said. Sometimes, judges ask the officer if you were polite during the stop and will take that into consideration, he said.

Ask for Forgiveness From Your Insurer

If you simply pay your ticket or are found guilty in court, you might have luck getting your insurer to avoid raising your premium. According to insuranceQuotes.com, insurers are more forgiving of minor offenses, such as speeding.

In fact, your insurer might not know you got a ticket for a minor violation. If you’re older than 25 and have a good record, your insurer likely isn’t checking your driving record regularly because it can be expensive for them to run such checks. Just make sure you don’t violate any other traffic laws because your rate is more likely to rise after two violations, according to insuranceQuotes.com. 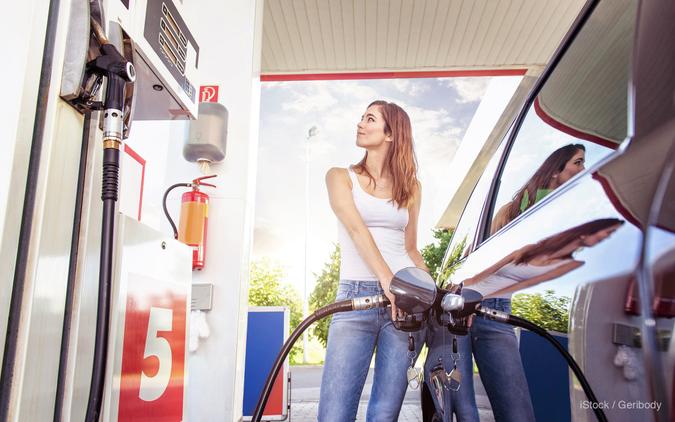 > Saving Money > Car > How to Negotiate Your Traffic Ticket