Cannabis Tourism: 5 Things You Must Know Before You Plan a Trip 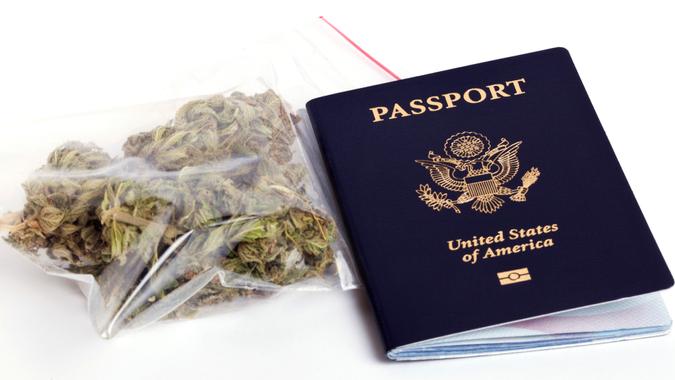 Whenever one industry starts making a lot of money, you can bet it will spawn other mini-industries. That’s the case with legal cannabis, which has now grown big enough that it has given birth to its own cannabis tourism industry.

Discover: How To Get Rich With a Normal Job
More: 6 Bad Habits That Hike Up Your Grocery Bill

“Cannabis tourism” is pretty much what it sounds like. The Bud and Breakfast website refers to it as “the process of allowing people who want to consume marijuana while they are traveling to do just that.” As a bonus, cannabis tourists might take part in tours and seminars devoted to the plant’s long and festive history.

The global recreational marijuana market is expected to be worth about $90 billion by 2026, Forbes reported, so there are plenty of places that can accommodate cannabis tourists. Nearly one-fifth of all adult Americans qualify as “cannabis-motivated” travelers who are interested in pot-related activities on vacation.

As with any vacation, it’s smart to plan ahead before taking your cannabis trip. And your first order of business as a cannabis tourist is finding out where recreational pot is legal and where it might still land you in jail.

Currently, here’s where recreational cannabis is legal in the United States and its territories, according to U.S. News & World Report:

Make sure you research the laws before traveling to one of these places so you can be clear on the rules before lighting up. Cannabis maps are available that can help you navigate the laws in different jurisdictions. While you’re at it, you’ll also want to research when, where and how you can buy recreational cannabis.

Here are some other things to keep in mind, as outlined by Forbes: