Biden’s New Tax Hike Targets the Rich – How Does It Compare to Other Presidents’? 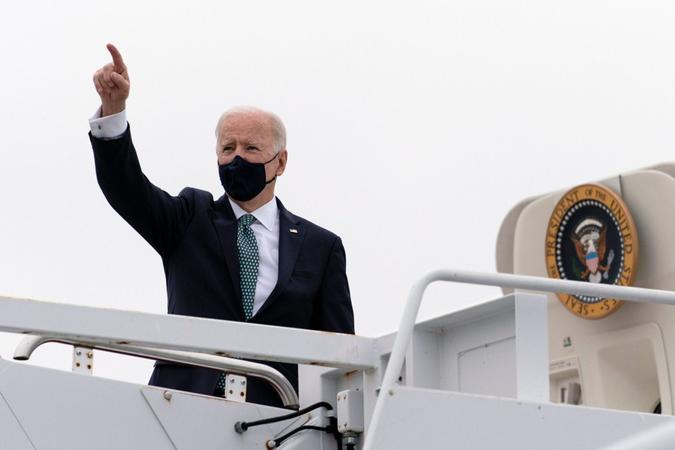 A long-term economic program being considered by President Joe Biden will be partly funded by the first major federal tax hike in more than a quarter-century, according to an article earlier this week from Bloomberg. But any hikes it does include will likely be much lower than some of the biggest increases over the past 80 years.

See: Biden Plans First Tax Hikes in Almost 30 Years
Find: How Much the Rich Would Actually Pay If They Had Higher Tax Rates

Bloomberg, citing unnamed sources familiar with the plan, said the Biden administration is either planning or considering the following proposals:

Biden’s tax plan “will involve raising taxes on large, multinational corporations and making tax changes that will incentivize domestic rather than foreign investment,” reported Forbes, citing a Bloomberg TV interview with National Economic Council Deputy Director Bharat Ramamurti. Ramamurti added that the plan will feature higher taxes on “extremely wealthy” individuals — specifically, those who have profited during the COVID-19 pandemic.

See: What Is the Death Tax?
Find: What the Richest 1% Pay in Taxes in Your State

The economic program is designed as a follow-up to Biden’s $1.9 trillion COVID-19 stimulus plan, which was signed into law last week. Although the particulars of the longer-term economic program are still being ironed out, Bloomberg said it will contain “the first major federal tax hike since 1993.”

Former President Bill Clinton’s 1993 budget included $241 billion in tax increases, according to a 2012 review of the plan published by The Washington Post.

But the 1993 increases weren’t among the biggest U.S. tax hikes cited in an October article from the Tax Foundation, an independent tax policy nonprofit that’s been around since 1937. In fact, the biggest tax hikes based on their percentage of gross domestic product took place during the middle of last century.

See: Bezos Would Pay $2 Billion in Taxes Under New Law in Washington State
Find: The Major Tax Changes for 2021 You Need to Know About

The Tax Foundation took a look at some of the biggest tax hikes in history as a way of comparing those to tax hikes being proposed by Biden while he was still the Democrat candidate for president.

Under Biden’s proposals at the time, his first-year tax plan would increase federal revenue by 0.68% of the U.S. gross domestic product, making it the 10th largest tax increase since the 1940s. Here were the top tax increases listed by the Tax Foundation (excluding the Biden proposals):

Writing about the Biden proposals at the time, the Tax Foundation’s Erika York and Garrett Wilson said that by historical standards, “the tax increases Biden has proposed are significant, ranking alongside tax increases used to help finance World War II, the Korean War, and the Vietnam War.”