If You Want to Invest in Crypto Without Investing in Crypto, Consider These Lower-Risk Options 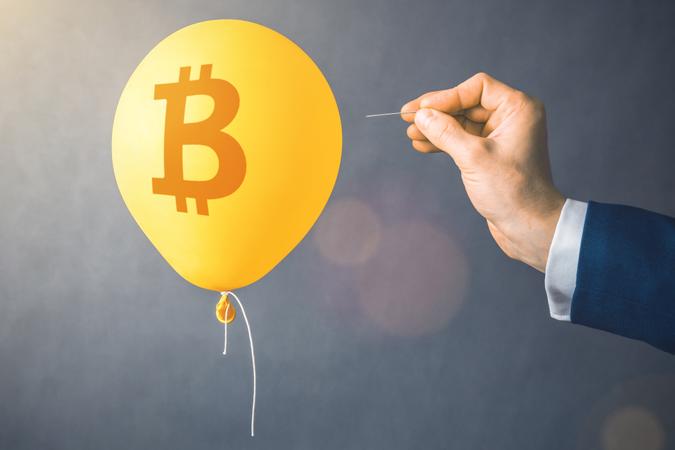 Investors interested in cryptocurrency are probably aware of the huge swings in price for Bitcoin and its peers in recent weeks. Bitcoin’s price tumbled to around $31,000 over the weekend, The New York Times reported, which represented a drop of more than half from last month’s high. But on Monday the price rebounded to above $37,000.

Considering its volatility, cryptocurrency is not for the faint of heart. It not only tends to make wild swings in price, but it’s also expensive, it can’t be bought through traditional brokerage accounts and doesn’t have backing from financial institutions, CNBC reported.

So what’s the best way for investors to get a piece of cryptocurrency without actually buying the coins? One alternative is to invest in companies that either have crypto-related services or hold the coins themselves.

If you want exposure to cryptocurrency without the direct risk, here are some options: