Morgan Stanley May Bet on Bitcoin as It Nears $50,000 in Value 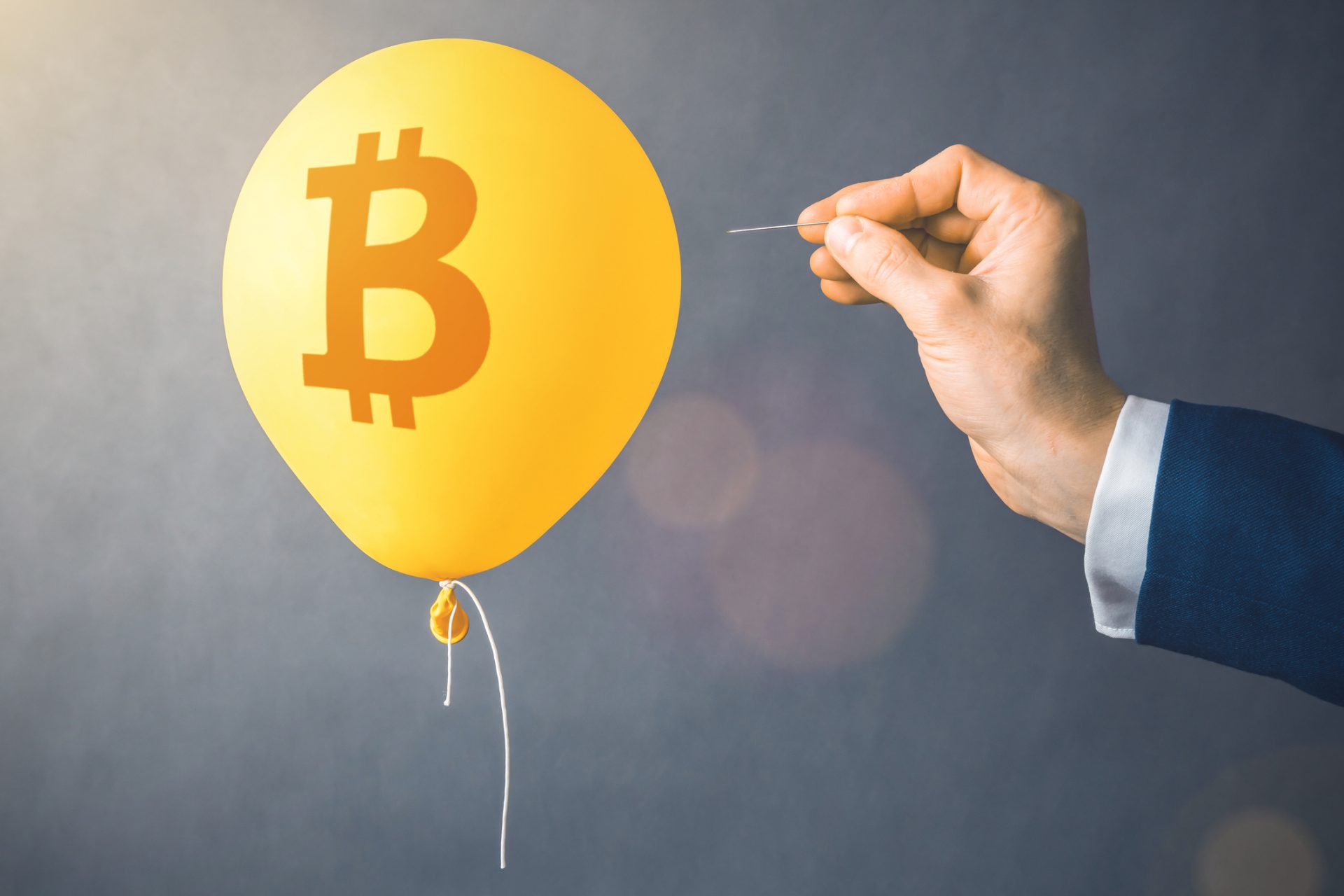 As couples celebrated Valentine’s day with roses and chocolate this week, investors celebrated big wins from their Bitcoin (BTC) investments. The cryptocurrency reached a record high of $49,714.66 Sunday, according to CoinDesk. The rally then screeched to a halt, with the crypto opening at $48,875 and reaching a low of $46,347 by midday Monday.

See: Economy Explained: How Does Cryptocurrency Work and Is It Safe?
Find: Why Some Money Experts Believe In Bitcoin and Others Don’t

BTC rose 20% last week after electric vehicle manufacturer Tesla announced an investment of $1.5 billion in the crypto. This morning’s fall could represent a market correction or investors taking profits during this weekend’s rise. “There’s this unadulterated wave of big players (buying) that has continued to push the price higher,” Chris Weston, head of research at Melbourne brokerage Pepperstone, told Reuters. “We might be seeing one or two big funds just cashing out.”

In retrospect, it was inevitable

See: Banks Might Treat Bitcoin Like ‘Real Money’ – These Experts Weigh the Pros and Cons
Find: Tesla Buys $1.5 Billion in Bitcoin, Says It Will “Soon” Accept It as Form of Payment

However, a Bitcoin investment would require regulatory approval as well as sign off from Morgan Stanley. If this happens, Bitcoin could be one step closer to being recognized as an asset class and widely accepted as a viable investment by Wall Street firms, which can currently invest in crypto only through trusts, according to Bloomberg.