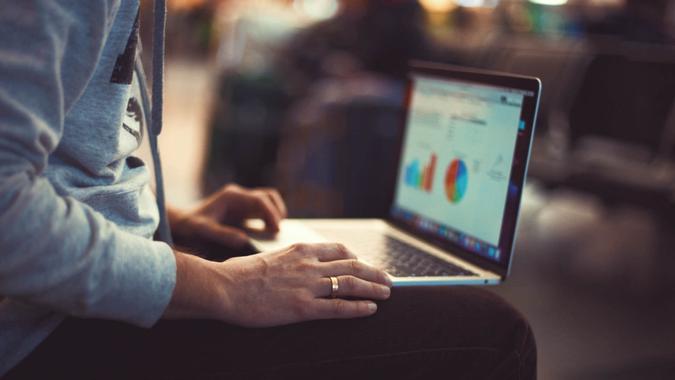 This makes cyclical stocks more of a pure play on the performance of the economy, meaning they should be bought during economic expansions and shunned at the first sign of a recession.

What Are Cyclical Companies?

Although earnings gains are important for all stocks, they are particularly exaggerated for cyclical stocks, as they pull in massive amounts of money during economic expansions and all but dry up during recessions.

The best way to understand cyclical stocks is to take a look at real-world scenarios. A cyclical stocks list will primarily include stocks from economically sensitive sectors.

Here are some sectors that are commonly described as cyclical, along with specific cyclical stocks examples:

Airlines, hotels and other leisure-oriented companies generally perform great during economic expansions but suffer during recessions. When the economy is booming, both business and leisure travelers are generally quite active, making companies like United Airlines and Hilton good businesses to own.

During recessions, however, companies generally tighten their belts and consumers don’t have as much disposable income, driving earnings down at these types of companies. 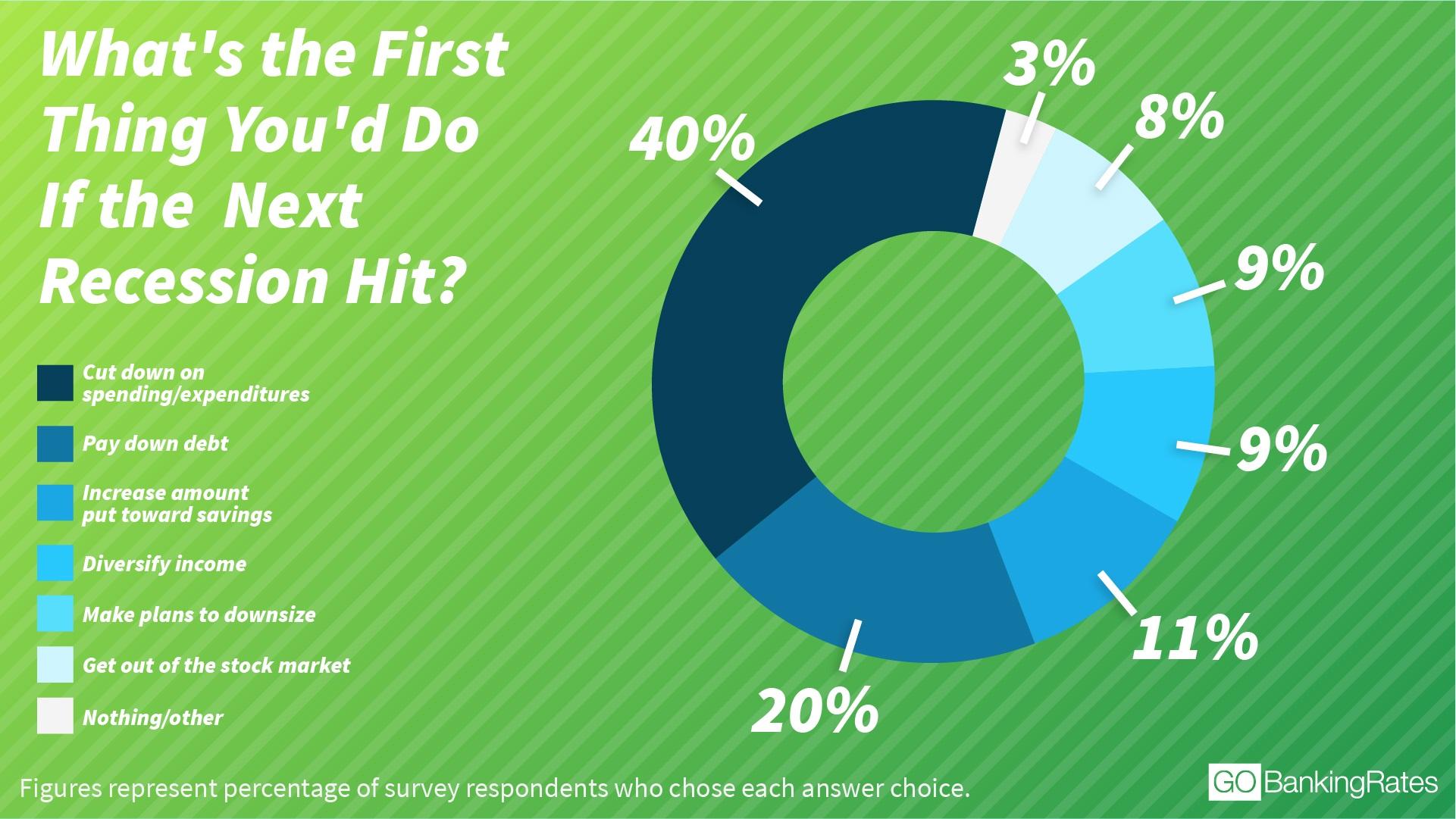 In fact, according to a survey done by GOBankingRates, 40% of respondents stated that they would limit spending during a recession — making travel less of a priority.

During economic expansions, chemical and basic materials stocks tend to do well because companies are spending more money and are in need of supplies. When companies build more plants or extend the operating hours of their production lines, they need more raw materials to create products. This makes more money for companies like Alcoa, International Paper and Dow Chemical.

An expanding economy is great news for cyclical industries like manufacturing and production. When consumers have more money, they tend to spend it. During periods of economic growth, more consumers are buying iPhones and new cars and trucks, making big gains for cyclical companies like Apple and Ford. Home builders like Pulte Homes are also cyclical gainers during these times.

Non-cyclical companies generally offer goods and services that businesses and consumers need no matter what the current state of the economic cycle. A household might forgo buying a brand new car if money is tight, for example, but they aren’t likely to stop using toilet paper or eating.

This means that during economic slowdowns, while cyclical stocks may get battered, non-cyclicals, like beverage or pharmaceutical stocks, may hold up fairly well on a relative basis.

What Are Cyclical Stock Sectors?

Although cyclical stocks generally perform well during economic boom times, not all do. Individual companies may have specific issues that prevent them from gaining as much as others, such as poor management, unmanageable debt or inefficient operation. Sometimes, it can be safer to invest in cyclical sectors as a whole rather than individual stocks.

Cyclical stock sectors include the following:

Generally, these types of industries outperform when the economy expands. If you’d rather not take the risk of selecting individual stocks, you can buy an exchange-traded fund covering these individual sectors.

The business cycle is a representation of the regular expansions and contractions that the economy undergoes, following a pattern with these distinct phases:

Although not all contractions fall into depressions, the pattern remains similar: growth that peaks, followed by contraction and a trough before recovery. Since cyclical stocks follow the pattern of the economy, the best time to invest is in the trough or recovery periods, before the expansion becomes full-blown.

Putting all your eggs in one basket is rarely a good strategy. Although buying cyclicals before a period of economic growth can be profitable, there are no guarantees of success.

If the economy doesn’t grow as expected, or if some unforeseen event throws the economy into recession, cyclicals can lose money rapidly. If you diversify your cyclical investments with some non-cyclicals, your overall portfolio can be more resilient to any economic swings.

What Are the Best Cyclical Stocks?

Cyclical stocks to buy now include those with low price-earnings ratios, those with good management and those with a business model designed to capitalize on a growing economy. These are the businesses that are likely to reap the biggest rewards from the next economic boom.