Google stock has been getting a lot of attention lately, and there’s been discussion about whether it’s too late for investors to get in. But what if you had bought into the Google initial public offering?

The Google IPO price on Aug. 18, 2004 was $85 per share, using the ticker symbol GOOG. Since then, the company has changed its name to Alphabet and the stock has split — but not in the typical way.

In 2014, Google decided it was time to split the stock. In a typical split, the company splits each share into two, halving the price of each while retaining each current investor’s equity. A company will split stocks if it feels the stock is too pricey, which would scare off investors.

Find Out: How Much Is Google Worth?

Google went at it a little differently. It issued a new class of share as a dividend to existing stockholders. Before the split, there were two classes of Google shares: Class A, which was the stock that traded to the public, and Class B which was owned by founders and early investors. Class A shares have one vote each and Class B shares have 10 votes each. If Google had done a traditional split and doubled the number of Class A shares, the result would have been to dilute the voting power of Class B shareholders by half.

To avoid this, the company issued new, non-voting Class C shares under the existing symbol GOOG. The Class A share symbol was changed to GOOGL. The split was executed on April 2, 2014, and affected shareholders of record as of March 27, 2014.

What Your Google IPO Share Would Be Worth Today

How Google Compares With Other Tech Stocks

Should you invest in Google? Is it the best tech stock to own? A lot depends on when you get in. The CAGR of Apple (AAPL) stock over the past ten years is 26.51 percent. Netflix (NFLX) has a 57 percent CAGR over the same period. Microsoft (MSFT) has a CAGR of 15.32 percent over the last decade.

Only time will tell if it Google has passed its prime. But investors who got in on the IPO have certainly made a tidy profit.

Click to keep reading about the 10 stocks that could be the next Apple or Amazon. 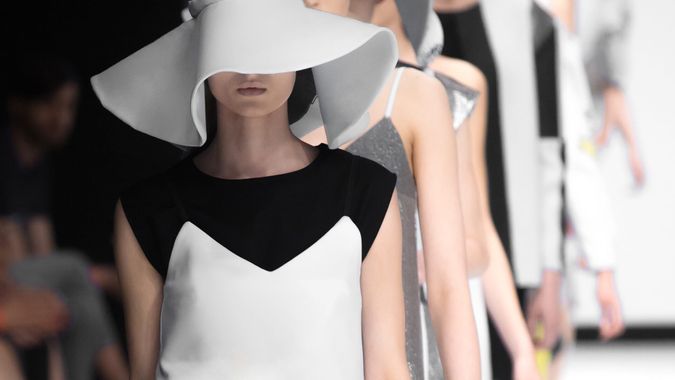 Why You Should Invest in These 5 Rising Fashion Brands Now

These fashion stocks might outdo Kors even as it buys Versace.