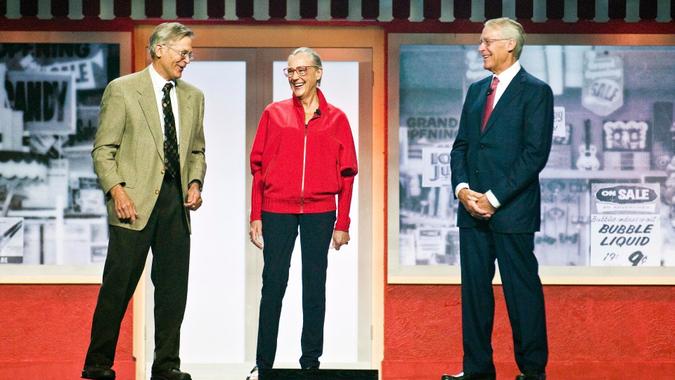 The Walton family — of Walmart fame — who you might also know as the “world’s richest family,” has revealed its investments, according to Securities and Exchange Commission filings. The Walton Investment Team (WIT) began disclosing its holdings this year and revealed $4.9 billion in equities, according to their SEC Form 13F filing.

Stimulus Update: Petition for a Fourth Stimulus, State Economic Boosts, Golden State Checks & Child Tax Credits
Learn How: 4th Stimulus Payment of $1,400 Not Off the Table Entirely Thanks to Inflation

A form 13F is required to be filed within 45 days of the end of a calendar quarter for managers with more than $100 million in assets under management, according to the SEC. A manager can request to withhold information if, for example, the reportable security is likely to be substantially harmed by public disclosure of Form 13F data..

Bloomberg noted that the number is up from the $3.8 billion reported at the end of December. The Waltons are the world’s wealthiest family, worth $238 billion, and about half of that fortune is tied to the world’s largest retailer, the company founded by Sam Walton in 1950.

So what are their top holdings? Interestingly, most of their money — and their top 10 holdings — are held in exchange traded funds (ETFs).