Technology is evolving at an exponential rate, and it can be tricky to follow growth trends and understand which markets make for good investments. Some people looking for the best investments turn to traditional sectors such as home health care. However, some new industries also are growing fast. Markets such as VoIP technology are projected to grow at a compound annual growth rate of 28.47 percent over the next four years.

The following guide takes a look at some of the emerging technologies changing the way we live. Whether you are a young investor or a stock-picking veteran, opportunities in these industries abound. From 3-D printing to drones, here are some of the fastest-growing companies and industries worth checking out.

3-D printing is one of the most popular technical achievements of the last few years. Also known as additive manufacturing — because of the materials placed in the printer to create 3-D objects — this is a fast-growing industry, with an estimated value of $5.165 billion in 2015, according to Wohlers Associates, an independent consulting firm.

Many experts say 3-D printing is part of the new industrial revolution, in which parts are made to order via a 3-D printer. A recent study by the Manufacturing Institute found that 71 percent of American manufacturers are using 3-D printing in some way, from prototypes to end products.

Today, when you look up at the sky you might see some birds, or maybe a plane. But imagine a future where it’s commonplace to see drones zip by. According to a 2015 report by Grand View Research, this future might not be far off.

The report says the global commercial drone market was valued at $552 million in 2014 and is projected to increase at a compound annual growth rate of about 16.9 percent through 2022.

One reason the growth potential is so huge for drones — also called unmanned aerial vehicles — is because of their expansive variety of applications. From military to agricultural and even personal use, there is a considerable demand for drones.

Investing in this booming market is best done through the manufacturers of the drones and drone parts, rather than end users, according to StreetAuthority, a financial research company.

Despite the fact that the adult recreational use of legal marijuana is only legal in five places — Colorado, Alaska, Oregon, Washington state and Washington, D.C. — the industry is thriving, raking in $5.7 billion in sales last year, according to a recent report by ArcView Market Research and New Frontier, a marijuana-focused analysis firm. Sales are expected to skyrocket to $22.8 billion in 2020, which is more than three times what they were this year.

StreetAuthority recently broke down the numbers, using a pound of marijuana as an example. For $3,000 a pound, an investor can potentially make about $9,590 in resale profits, once the cannabinoids are extracted. One greenhouse marijuana plant alone can produce about a pound of marijuana.

Virtual reality — the common term for computer-generated, 3-D images that simulate a real world — is not only an interesting concept, but one many experts say is poised for profit.

Professional services firm Deloitte Global estimates that virtual reality will finally see its first $1 billion year in 2016. Hardware sales will account for a majority of that total, with content sales accounting for the remaining $300 million. The video game industry is the biggest player in virtual reality today, but the industry is predicted to grow, with applications expanding to other sectors such as health care and architecture.

Once an idea just for science fiction, artificial intelligence is now a real concept capturing major research dollars. In fact, a Bank of America Merrill Lynch report stated that AI analytics research will reach $70 billion by 2020, an impressive growth spurt from $8.2 billion in 2013.

AI is already being used in everyday technology — from Google’s voice recognition technology to Facebook’s DeepFace program, which can accurately identify 97 percent of the faces it scans. One of the most popular examples of AI’s progress is IBM’s Watson, which famously won the game show “Jeopardy” in 2011. Today, Watson is 2,400 percent smarter than it was then.

With substantial capital investment coming from major public companies such as Apple, Facebook and Google, AI is clearly a solid industry that has incredible growth potential.

Related: 10 Coolest Stocks to Invest In

Food e-commerce is a fast-growing sector throughout the world, from the AmazonFresh grocery delivery service to Blue Apron, a company that delivers fresh meal ingredients you cook up yourself. According to the Wall Street Journal, approximately $4.6 billion was invested in 499 deals in this sector in 2015, which is almost twice as much as the sector’s $2.36 billion of investments in 2014.

A report by Nielsen shows that China is the largest market for e-commerce, citing food as one of the biggest product categories in that industry. Although China’s current online sales clock in at just 11 percent of total retail sales — the U.S. is at just 8 percent — investors should note the impressive growth rate in China’s online sales: 53 percent year over year.

Wind energy is on the rise, mainly because of its low cost to produce. The amount of electricity produced by wind has doubled four times since 2000, according to a report by Bloomberg. Investors are taking note of that staggering increase.

Wind power accounted for 4.7 percent of the electricity generated in the nation last year, according to the U.S. Energy Information Administration. That number is projected to increase, potentially making wind energy a good long-term investment.

Green building is another investment opportunity that is not only profitable, but also great for the environment. A recent report by Morgan Stanley’s Institute for Sustainable Investing posits that sustainable technology can have a sizable impact on a typical office building’s bottom line, reducing building expenses from three to 30 percent. 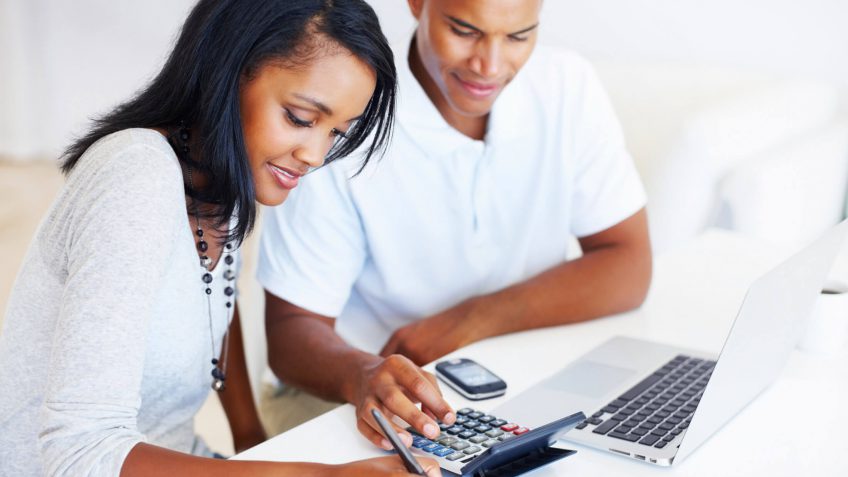