In the race to becoming the first trillion-dollar company, Apple is inching very close to the finish line with the help of its famous products and, interestingly enough, Warren Buffett.

The Cupertino, Calif., tech giant is now worth about $949 billion and its shares currently trade at around $194. That means the stock only needs to go up another 6 percent to officially make history.

Click to read what $1,000 invested in Apple 10 years ago would be worth today.

Apple’s ecosystem might give the company a competitive lead in the race to a $1 trillion market valuation, but Amazon, Microsoft and Google’s parent company Alphabet are all nipping at Apple’s heels — though it appears they don’t have long to beat Apple to $1 trillion.

With shares up more than 13 percent already this year, Buffett recently gave the company some extra fuel. On May 4, he announced his company, Berkshire Hathaway, had increased its holdings of Apple stock to 250 million shares. That made it Berkshire’s largest holding and sent Apple’s stock prices way up at the time.

Read: How Much Is Apple Worth?

Despite facing some controversial issues, Apple’s sales increased 16 percent in the first three months of 2018. In late December, the company confirmed a device slowdown wasn’t the imagination of users with older iPhone models and admitted it intentionally slowed down older devices. Consumers felt it was done to get them to buy new Apple products, which have largely gone up in cost over the years, but the company claimed it slowed down devices because battery performance diminishes over time, so Apple was trying to prolong the life of the battery by slowing it. Apple found itself in the headlines again during the first few months of 2018. Its newest product, iPhone X, the smartphone with the $1,000 price tag, wasn’t keeping pace with sales predictions. The company allegedly slashed production on the device with users citing a malfunctioning Face ID among other general annoyances with the pricey smartphone.

Related: The Coolest Things Introduced in the Past 10 Years of Apple Keynotes

The 11-year evolution of the iPhone has brought the world Siri, Face ID, Touch ID, Apple Pay, and above all else, the front-facing camera that made the ubiquitous selfie possible. For many, Monday’s Apple Worldwide Developers Conference didn’t live up to expectations for the innovations that the public has grown accustomed to seeing. Led by CEO Tim Cook, the company revealed group FaceTime chats; tongue detection for Animojis; Memoji, an animated cartoon version of yourself; and Screen Time, a feature that will provide weekly iPhone usage insights to users.

It appears the innovations are slowing down as popular public opinion is that the smartphone is closing in on full maturation. Luckily for Apple, smartphone sales aren’t the company’s sole source of revenue. Revenue from the App Store, iCloud storage and Apple Music is rising at 31 percent annually and now accounts for 15 percent of sales. Mac devices, AirPods, Apple TV and Apple Watch sales are also inching the company toward $1 trillion.

Click through to read more about the fastest-growing stocks since 2000. 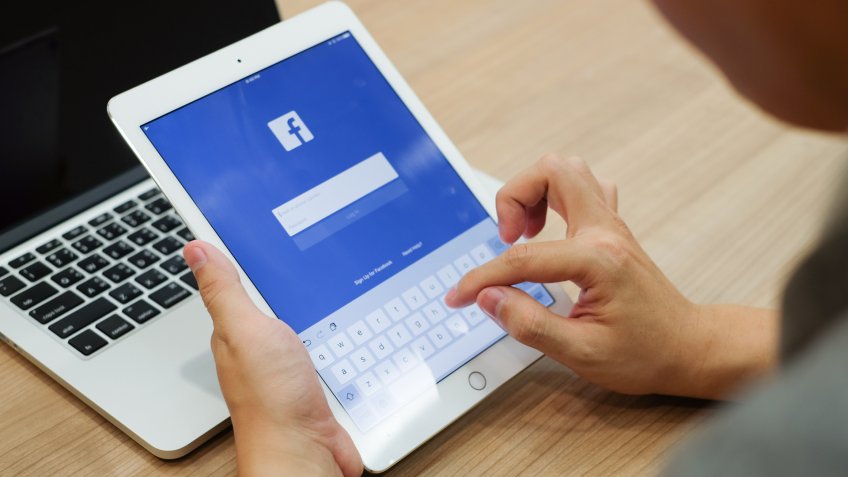 How Facebook Could Bounce Back From Its Biggest Failure