Which Is Cheaper: Trump’s Second Impeachment Trial or Election-Fraud Drama? 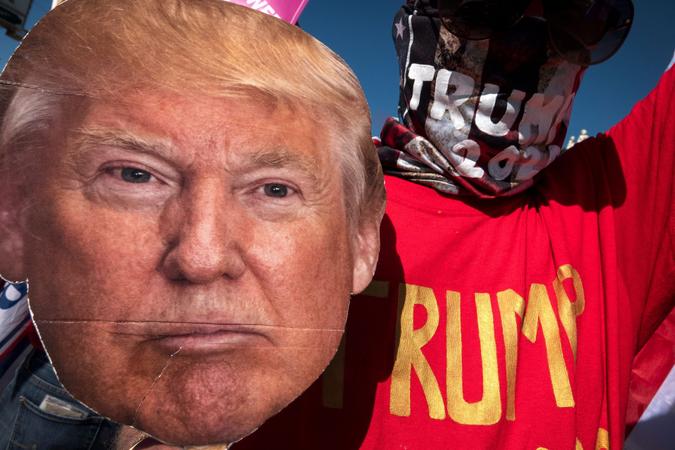 Let’s get this out of the way: Impeachment trials themselves are relatively inexpensive, especially if the investigations leading to them did not involve a lot of costs. Most expenses fall into Congress’s ordinary costs of operation.

See: In Historic Vote, House Impeaches Donald Trump a Second Time – How Much Will It Cost?
Find: Barr Finds No Election Fraud as DOJ Pursues ‘Bribery for Pardons’ Scheme

The unproven charges of election fraud, on the other hand, ran up the bills for the taxpayers. The Washington Post estimates that the costs are $519 million so far, mostly due to the need for increased security at the Capitol and other locations in Washington, D.C. Much of this cost was borne by states that deployed their National Guards to provide security for the inauguration.

Georgia did two recounts of the ballots cast in the November presidential election, one by hand. It had to pay election workers to do this, and many counties had to increase security at the counting locations and for senior election staff because of threats that had been received.

President Trump’s campaign paid for the lawyers that filed suit against different state governments. Some states were able to defend the suits with their own legal departments, but others needed to bring in experts to address some of the nuances of the cases. Pennsylvania, for example, paid $1.5 million to its outside legal team.

The riots brought to light problems with security in the Capitol. The annual budget for the Capitol Police is $515 million, an amount that now seems too small. The department had a difficult time fighting the rioters, and one police officer was killed.

The Post’s reporters were unable to get all of the costs, as many states were still tabulating them or were unable to track at the level of detail that was requested.