Breaking Down the Basics of Cryptocurrency 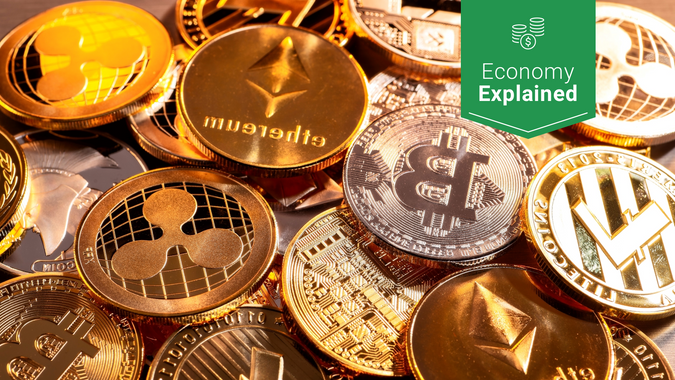 Read: Dogecoin’s Major Price Increase: Is It a Worthwhile Investment?

More: India Proposes Ban on Bitcoin — and the US Could Be Next

Get Started: How To Invest In Cryptocurrency