Government Shutdown 2021: How a Lower US Credit Rating Impacts You 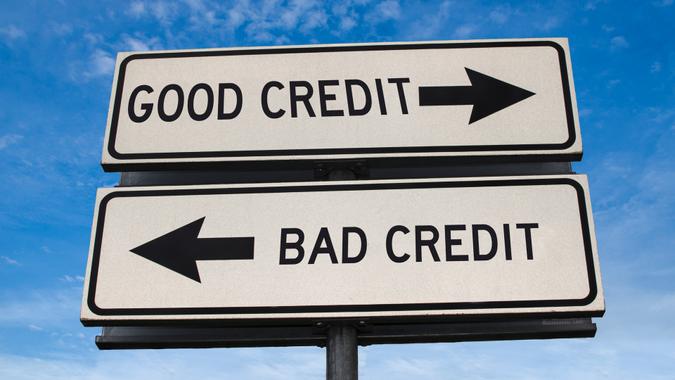 The federal government is voting again today as to whether or not to vote on whether or not to increase the debt ceiling in order to pay receipts for last year’s unprecedented COVID-19 stimulus bill and economic recovery funds.

See: Social Security Benefits Might Get Cut Early — What Does It Mean for You?
Find: Infrastructure and Debt Ceiling Deadlines Loom — What Are the Financial Implications for You?

Should the government again vote against raising the amount of debt the country can incur, the U.S. could default on its loans for the first time in history.

One of the more immediate things that would take place would be a downgrade of the country’s credit rating. This perhaps has the largest effect on the average consumer. The U.S. is currently one of the most credit-worthy countries in the world, and as a result, its citizens enjoy virtually free-flowing credit lines for major investments such as homes, cars and education.

A downgrade would mean everyday borrowing would become harder. This could mean anything from higher interest rates to higher mortgage rates and even auto loan rates and credit card interest rates. The increases would be on top of already elevated prices due to the ongoing supply chain bottlenecks as a result of the pandemic that has driven prices up.

As GOBankingRates reported, Treasury Secretary Janet Yellen shared her concerns about these increases in a recent Wall Street Journal op/ed.

“The current economic recovery would reverse into recession, with billions of dollars of growth and millions of jobs lost,” Yellen wrote. “The higher cost of borrowing would fall on consumers. Mortgage payments, car loans, credit card bills — everything that is purchased with credit would be costlier after default.”

Jeremy Quittner, Resident Money Expert for personal finance app Stash, adds that failure to raise the debt ceiling “could cause borrowing costs for the federal government to increase, and deal a severe blow to the economic recovery. For consumers, this could include a falling stock market and potential increases to unemployment.”

A credit downgrade could result in inventors pulling out of investments in the country, which then has the potential domino effect of a falling stock market and closing businesses thereafter. The economy is already still in the middle of a precarious recovery, and a blow like default could easily send it into the recession the government has been trying to avoid for 2 years.

This would not be the first downgrade in U.S. history. In 2011, Standard and Poor’s dropped the country’s credit rating from AAA to AA+, citing the weakening of American policymaking and political institutions under the Obama administration.