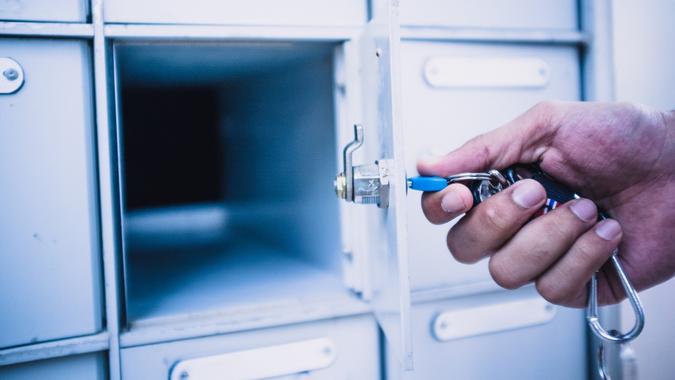 The most recent jobs report showed that the unemployment rate fell to 5.4% in July, down from 5.9% in June. While this might be good news for overall economic recovery, it does not necessarily bode well for those still holding out for a fourth stimulus.

See: A Petition Nearing 3 Million Signatures Calls for $2,000 Monthly Stimulus Checks for Every American
Find: States Give Out Thousands of Bonus $1,000 Checks – Will You Get One?

The 0.5% drop might not seem significant, but it represents the lowest level of unemployment since the pandemic began affecting employment in early 2020, according to the Bureau of Labor Statistics.

During the same period last month, 943,000 new jobs were also added to the economy, with leisure and hospitality jobs mostly contributed to the growth.

Related: Fourth Stimulus Checks Are Coming From These States — Is Yours on the List?

One of the biggest contributing factors to the unlikelihood of a fourth check coming around: the participation rate. The BLS reported that the labor force participation rate changed very little from June, coming in at 61.7% in July and remaining within relatively the same range of 61.4-61.7% since June of last year. In fact, the participation rate is actually 1.6 percentage points lower now than it was in February of 2020.

This adds to the conflict businesses — both large and small alike — have been faced with in the preceding months, which involves too many jobs and not enough willing workers. Companies from McDonald’s and Chipotle, to small mom-and-pop retail shops simply cannot find employees to fill open positions. Companies have reverted to gimmicks in order to entice workers like free iPhones and higher pay. Even Wall Street has had to succumb to the shortage of a willing workforce, boosting junior banker salaries after social media erupted with complaints of long work hours and not enough pay.

Dial In: Haven’t Received Your Third Stimulus Check? Call the IRS Phone Number and Tell Them
Discover: The Best-Paying Jobs You Can Get With an Associate Degree

With the recent passage of the Infrastructure Bill, and more and more jobs with good pay added to the docket each month, the horizon for another stimulus check seems to have finally been eliminated. The government’s trillion dollar infrastructure plan will most likely be the new focus of government spending, with a fourth round of stimulus checks in a plentiful employment landscape seemingly unnecessary.