Would a $15 Minimum Wage Reduce ‘Deaths of Despair’? 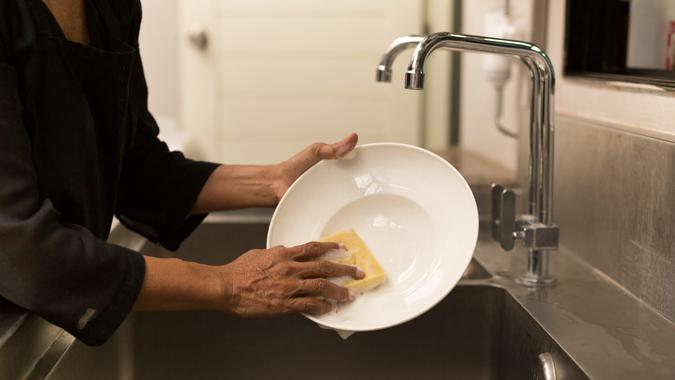 One of the many interesting events in March of 2020 was the publication of “Deaths of Despair and the Future of Capitalism,” by economists Anne Case and Angus Deaton. Their research found that people who had only a high-school diploma, if that, were more likely to work minimum-wage jobs and less likely to marry than others. They were also more likely to die young due to substance abuse or suicide.

See: Do You Think We Should Raise the Minimum Wage to $15? Take Our Poll
Find: A Stark Look at the COVID-19 Job Class Divide, One Year Later

Case and Deaton argue for a $15 per hour minimum wage for humanitarian reasons alone. They believe it would create a strong safety net to prevent some of the crises that lead to despair.

Jason Cherkis, writing for the New York Times, reported on this and other research that ties wage rates to suicide. Emory University economists found that an increase in the minimum wage of even $1 per hour would cut the suicide rate by 3.4% to 6% among people with a high-school education or less, a significant saving of life.

While money doesn’t buy happiness, it does lead to reduced stress, especially at lower income levels. Sure, billionaires may stress about how to avoid taxes, but that’s a very different proposition than stress about affording groceries or getting to work if the car breaks down.

See: The GOP Wants a $10 Minimum Wage – How Does It Compare to $15 in the Real World?
Find: 10 Reasons Why Talking to Kids About Money Is More Important Than Ever

Furthermore, people who have financial concerns may struggle to afford health insurance, cover copayments or pay for prescriptions. These factors alone may keep them from getting help, with potentially fatal consequences.

To date, the debate over the minimum wage has not addressed the health consequences of receiving very low wages, but maybe it should.

If you are experiencing thoughts of suicide, call the National Suicide Prevention Lifeline at 1-800-273-8255 (TALK). Additional materials are available at SpeakingOfSuicide.com/resources.