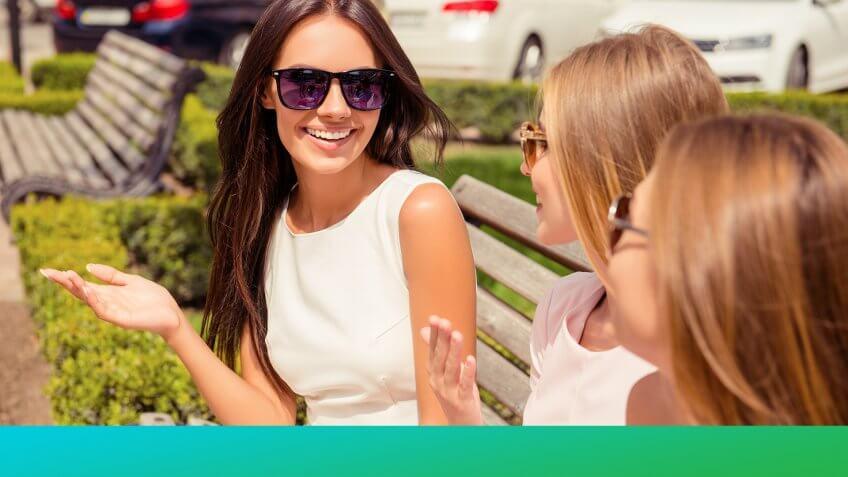 Are you a purist about telling the truth? Or do you believe that it doesn't hurt to tell a small lie?

GOBankingRates conducted a survey to find out how many people have lied about their income and what inspired them to be dishonest. More than 1,000 respondents answered the question: "Have you ever lied about your income?"

Results revealed that lying about salary details isn't limited to inflating the real number. In fact, some people confessed to decreasing it. Read on to see how many people lie about their salary, and who is most — and least — likely to tell the truth about their money. 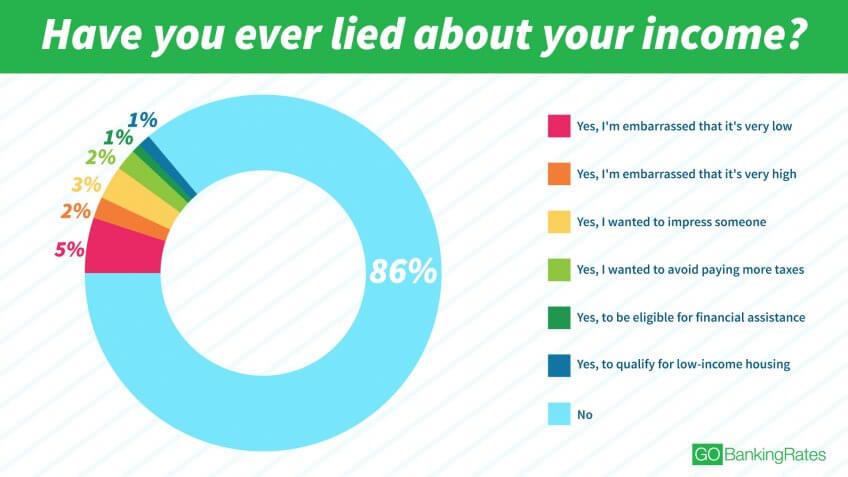 If honesty is your policy — even when it comes to money matters — it turns out you're not alone. An overwhelming 86 percent of respondents revealed they've never lied about their income. Of those who did admit to lying, the vast majority confessed to doing so out of embarrassment because they felt their income was too low.

Most lies came from a place of insecurity, but 4 percent revealed less-than-legal motives. These included wanting to avoid paying taxes and to qualify for financial assistance or low-income housing.

Don't Miss: Lies You Tell Yourself That Are Keeping You From Success 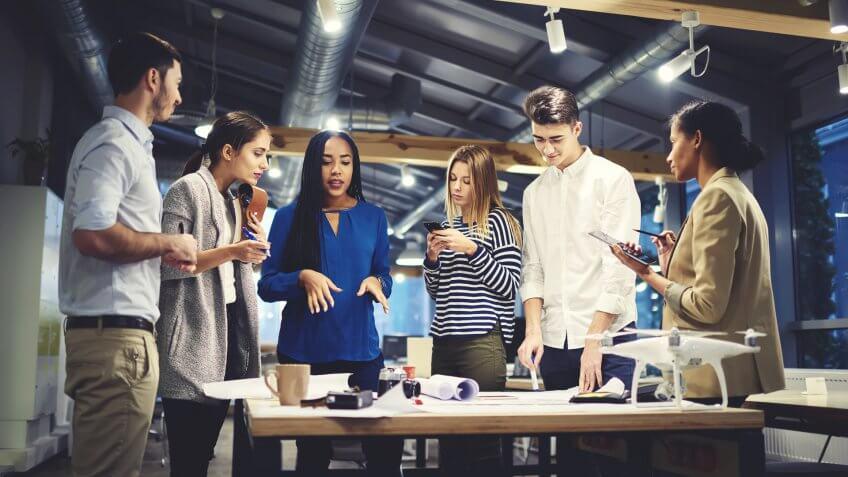 Who Is Most Likely to Lie About Income

The survey found lying about salary details to be more common among some demographics. For example, 18- to 24-year-olds were the most likely age group to lie about their income, with 19 percent confessing to being dishonest about their earnings at least once. This group was followed by 35- to 44-year-olds, with 15 percent admitting to lying about their salary.

The region of the country least likely to reveal their true salary is the South, with 16 percent of southerners admitting to lying about their income.

Of the two genders, men were most likely to offer up a fake income. The majority of those who admitted to lying did so because they were embarrassed about their low salary, followed by those who wanted to impress someone.

See: How to Appear Rich Without Lying — and Spending Money 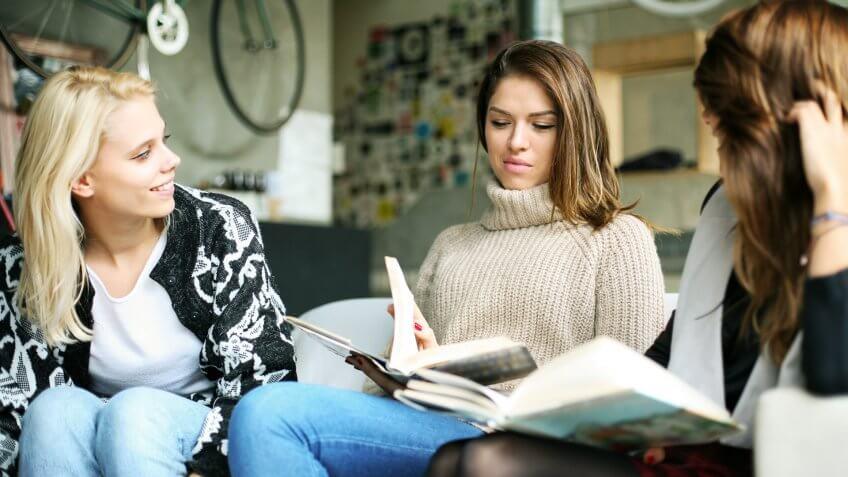 Who Is Least Likely to Lie About Income

Some people wouldn't dream of lying about salary details, no matter what the truth revealed. The survey results highlighted some groups as especially honest — at least when it comes to their paycheck.

The difference wasn't huge, but women are slightly more honest about their income than men. Only 11 percent of women confessed to lying about their salary, compared to 16 percent of men.

Older members of Generation X — ages 45 to 54 — were the demographic most willing to divulge their true salary. An impressive 91 percent claim to have never lied about their salary.

Finally, respondents from the Northeast revealed themselves as least likely to lie about their income. Just 11 percent of respondents admitted to lying about the size of their paycheck.

Some demographics were found to lie about their income more frequently than others, but none had a perfect track record. People of both genders, all age groups and in every part of the country don't always tell the truth about how much they're earning, but they're a distinct minority. Lying about salary specifics is taboo to most people. So if you ask the question, you're likely to get a truthful response. 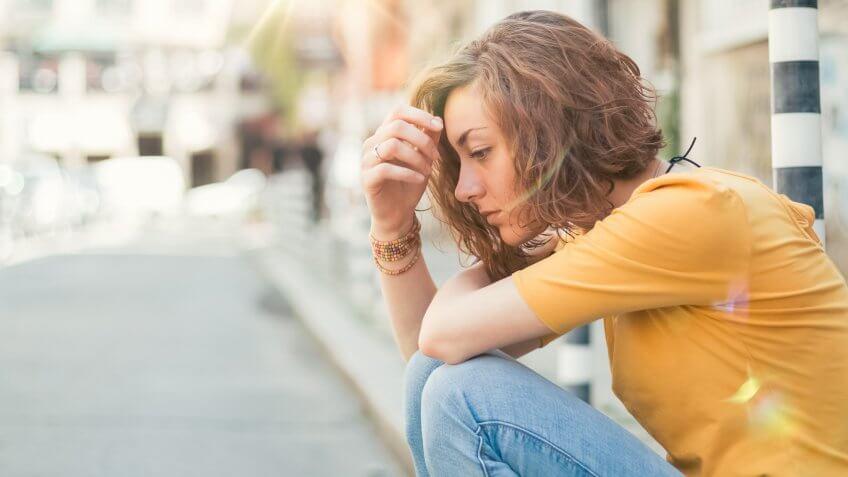 What Separates the Liars From the Truth-Tellers?

People lie about their income in an attempt to control others' perceptions of them, said April Masini, a relationship expert and founder of the relationship advice forum AskApril.

"How much you make is often tied up in who you are," Masini said. Some people also feel their financial information is confidential, so they make something up to appease the asker, while shielding their truth, she added. "It's an old-school feeling that certain things like a lady's age, or your personal income, aren't meant to be shared, and that doing so is gauche."

If you've lied about your salary at least once, take a look inside to understand why you felt the need to do so. Identify the underlying issue, work through it and feel more confident about your money situation. If you enjoy your work, the number of zeros on your paycheck shouldn't matter. Or, consider what steps you can take to increase your income.

"Whenever someone lies, there's a price to be paid — usually down the line when the lie is exposed," she said. "If people who lie about their income would be honest and face their discomfort, they would have a chance to see how people really feel about them. That's sometimes a painful truth, but it's the best way to grow and give yourself the opportunity to make organic adjustments in your life."

Up Next: Dangerous Reasons You Need to Stop Lying About Your Income 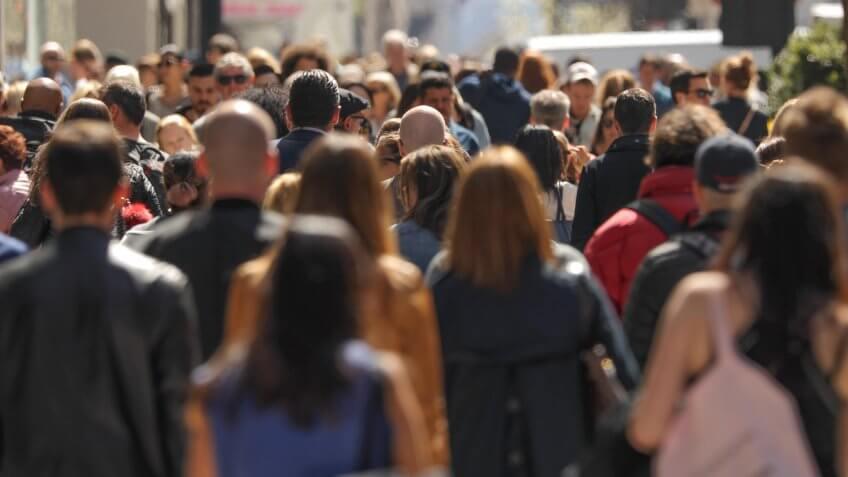 Full Results From ‘Have You Ever Lied About Your Income?’ Survey

Methodology: The GOBankingRates survey posed the question, "Have you ever lied about your income?" Respondents could select one of the following options: 1) “Yes, I'm embarrassed that it's very low,” 2) “Yes, I'm embarrassed that it's very high,” 3) “Yes, I wanted to impress someone,” 4) “Yes, I wanted to avoid paying more taxes,” 5) “Yes, to be eligible for financial assistance,” 6) “Yes, to qualify for low-income housing,” or 7) "No." Responses were collected through a Google Consumer Survey conducted May 19-21, 2017, and responses are representative of the U.S. online population. The survey had a sample size of 1,018 and a margin of error of 5.0 percent. 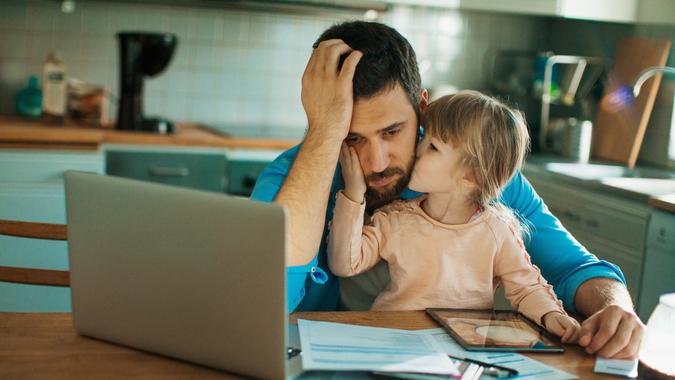 Dangerous Reasons You Need to Stop Lying About Your Income

Here are some good reasons not to hide the truth about money.

> Money > Jobs > Have You Ever Lied About Your Income?