Over the last five years, Brandon Stanton, the photographer behind Humans of New York (HONY), has captured incredible images and stories of random people on the streets of New York City. He asks questions about their lives, worries, goals and accomplishments, and posts their stories and portraits on his blog and social media profiles. Humans of New York fans are often moved by the images and stories they hear, and many times this has lead to successful crowdfunding ventures to help New Yorkers make their dreams come true.

Nadia Lopez, the principal of an inner-city Brooklyn school that received over $1 million in donations after her student was profiled on Humans of New York, wrote on the blog’s Facebook page: “Before all of this happened for our school, I felt broken. And I think the world felt a little broken too, because a lot of bad things have been happening lately, especially between black people and white people. But all of you gave people a reason to feel a little less broken.”

Duane Watkins, another New Yorker featured on the blog (in fact, a cameraman who was doing a piece on Stanton), was able to adopt a child from Ethiopia after fans raised the funds to bring his son home to America. In an interview with CNN, he said kindness is too small a word to describe what his family gained from the Humans of New York supporters.

This site has restored faith when hope has been lost and shown that powerful things happen when strangers band together for a cause. Here are some examples of Humans of New York who were given a financial boost by their supporters.

When Stanton shared the story of a 13-year old named Vidal Chastanet of Brownsville, Brooklyn, no one would have guessed it would lead to a record-breaking Indiegogo campaign that raised over $1 million for his middle school. Stanton asked, “Who’s influenced you the most in your life?” Vidal answered, “My principal, Ms. Lopez.”

Vidal explained, “When we get in trouble, she doesn’t suspend us. She calls us to her office and explains to us how society was built down around us. And she tells us that each time somebody fails out of school, a new jail cell gets built. And one time she made every student stand up, one at a time, and she told each one of us that we matter.”

Stanton knew this was an opportunity to show these children the power of their fellow humans of New York; he set up a crowdfunding page to help raise money to send Vidal’s classmates on a trip to Harvard. Why Harvard? Stanton talked to Nadia Lopez, the school’s principal, and she said, “I want every child who enters my school to know that they can go anywhere, and that they will belong.”

Humans of New York fans raised over $1.4 million for students of Mott Hall Bridges Academy, a school in one of New York’s toughest neighborhoods, making it the most-funded campaign in the crowdfunding site’s history. The original goal was to raise just $100,000 to fund a 6th grade trip to Harvard. Now, the surplus of funds will be used to fund three different programs at the school over the next ten years: a Harvard trip for the entire school, a summer program and an annual scholarship for a designated outstanding scholar (the staff does not use the word “student” — the children at Mott Hall Bridges Academy are all scholars and expected to succeed).

When Hurricane Sandy hit New York, Brandon Stanton partnered with Tumblr to raise money for relief efforts. For 10 days, Stanton posted pictures of the hardest-hit neighborhoods, including images of the victims and volunteers. Within the first 12 hours of the campaign, HONY fans raised $86,000, with the final tally more than $318,000.

In October 2013, HONY featured a photograph of a cameraman named Duane. He and his wife had recently adopted a 7-year old Ethiopian girl named Chaltu, who was blind in one eye. Duane agreed to share his story if Stanton promised to help him raise money to adopt a brother for Chaltu, an Ethiopian boy named Richard. Stanton set up a crowdfunding page with a $26,000 goal for adoption costs, which only took an hour to meet and exceed. Humans of New York fans ended up donating more than $83,000 to the campaign. According to the family, all extra funds will be used to support Chaltu and Richard’s education.

During the summer of 2013, Brandon Stanton came across a young boy and his mother selling cowboy supplies in Washington Square Park. The boy’s name was Rumi and Stanton learned he was raising money to buy a horse. Rumi’s mother explained that Rumi had loved horses all his life and his biggest dream was to one day own his own.

Owning a horse is tough when you don’t have a lot of money and live in small New York apartment, so Stanton set up a crowdfunding campaign to raise money to send Rumi and his parents on an all-expenses paid trip to Drowsy Water Ranch, just outside of Denver. The “Let’s Send Rumi on a Wild West Adventure” campaign started with a $7,000 goal and ended up raising over $32,000.  The surplus of funds went to the New York Therapeutic Riding Center to help provide horse rides for disabled children.

Read: How to Give to Charity Without Going Into Debt

In March 2013, clothing brand DKNY used Stanton’s photos to decorate a Bangkok storefront without the photographer’s permission. Instead of going after DKNY for restitution, Brandon asked the company to donate $100,000 to his local Bed-Stuy YMCA. Instead, the fashion brand only donated $25,000, so Brandon asked HONY fans to help make up the difference.

In just 72 hours, the campaign raised more than $103,000 for the YMCA kids summer camp program. In a presentation at City Hall, where Brandon was given a proclamation for his service, he said, “Some bad decisions were made that resulted in my work getting used in an unlawful matter. I was more interested in some sort of retribution that would benefit the community rather than just dragging them through the dirt.” 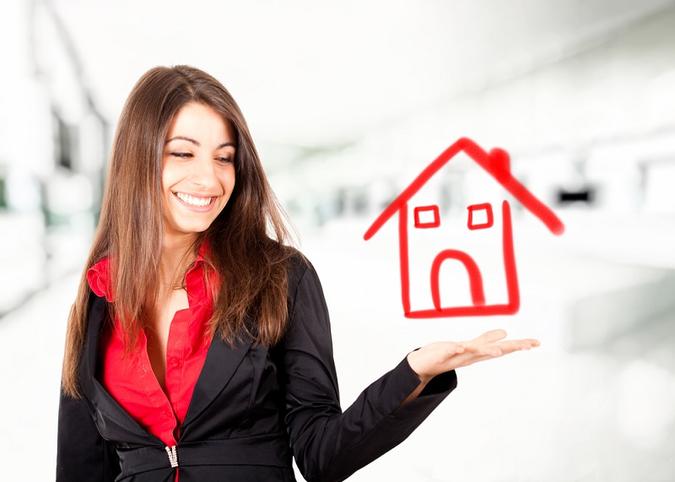