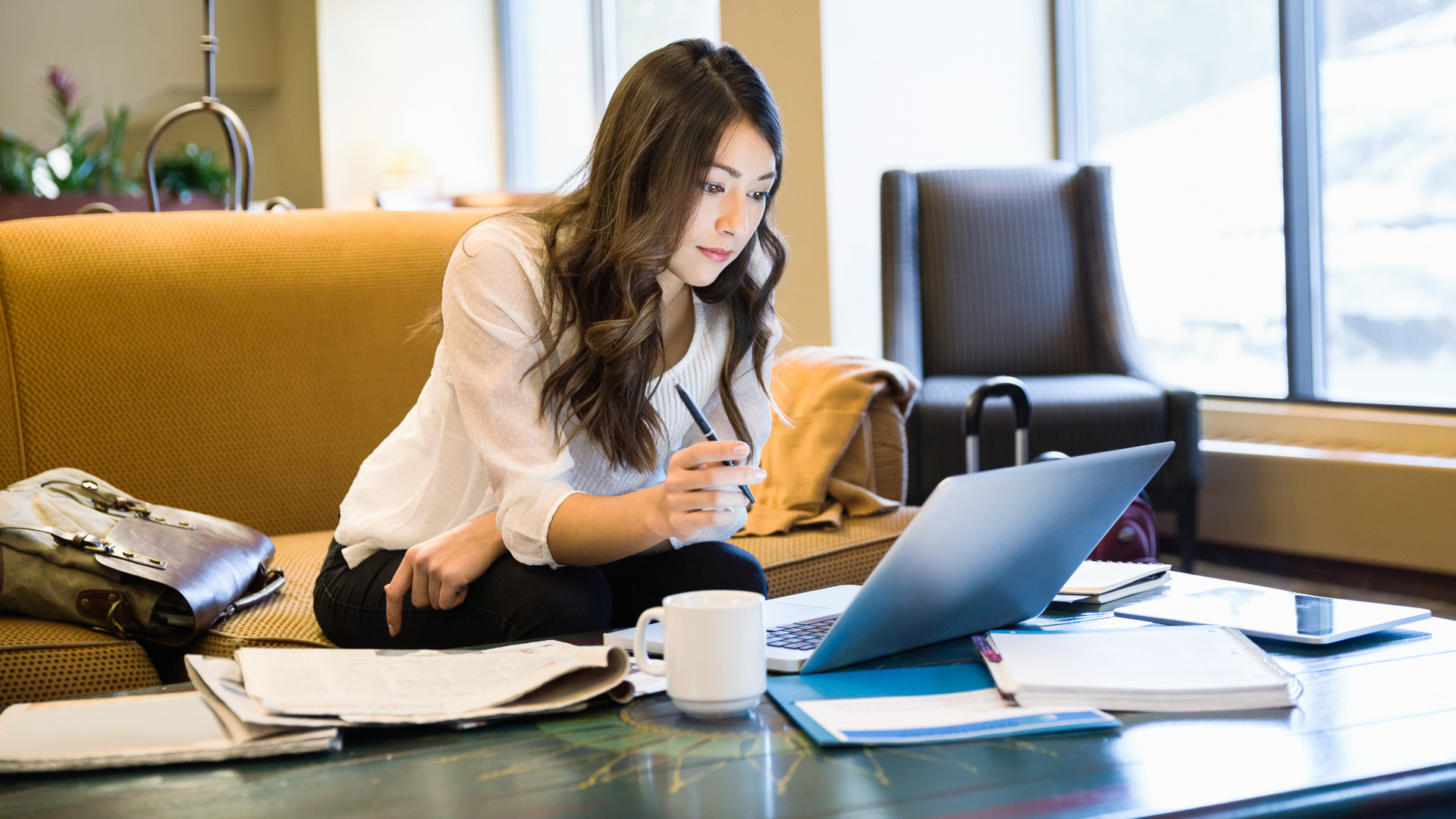 The coronavirus pandemic has left millions of workers without jobs, but it’s those who belong to the age group between 16 and 24 — collectively known as Generation Z — who have suffered the most.

Compared with their counterparts, ages 25 and older, Generation Z has always had higher unemployment numbers, according to the Economic Policy Institute. However, the pandemic has caused those numbers to increase dramatically.

Gen Z’s vulnerability comes from the majority working in industries — like hospitality and retail — that have been hardest hit by the pandemic.

Additionally, not only do many Gen Z workers work in industries crippled by the pandemic, but they also hold more jobs within those industries: 31.2% of workers ages 16 to 24 work in service-based jobs, as compared to only 15.4% of workers ages 25 and older.

Another contributing factor to more job losses is that Gen Z workers had less of an opportunity to work from home when compared to older workers. Only 6.7% of Gen Z workers reported being able to transition workplace duties to home, compared to a whopping one-third of those 25 and older.

Unemployment isn’t the only issue for Gen Z; underemployment is also a concern. Underemployed workers fall into one of three categories: unemployed, working part time but preferring full time or wanting to find a job but have given up searching within the last four weeks.

And relief for the Gen Z workforce isn’t expected anytime soon, due to the current recession. EPI researchers predict that younger workers will continue to face hardship when seeking new jobs, partially due to employers hiring more experienced people.

However, if the economy bounces back quickly and the jobless rate falls dramatically, Gen Z workers could find themselves in a good place again financially. In a strong economy, younger workers see faster wage growth than older workers, according to the EPI. So hopefully the tide will start to turn for these workers.