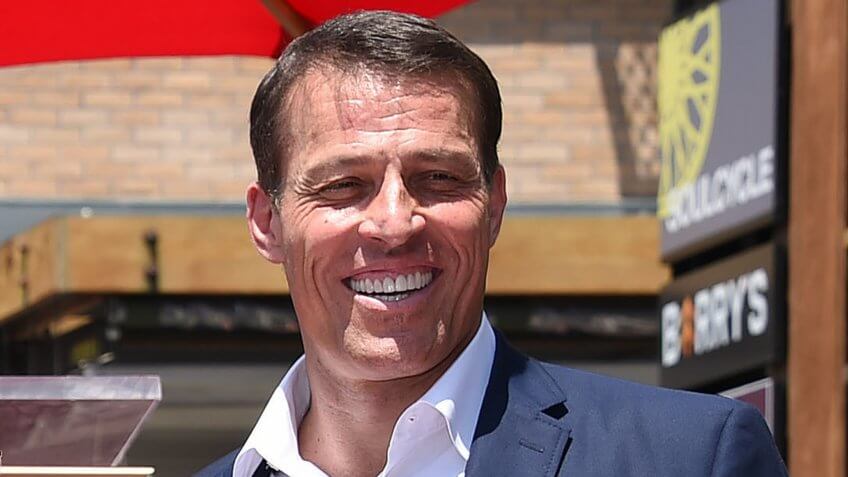 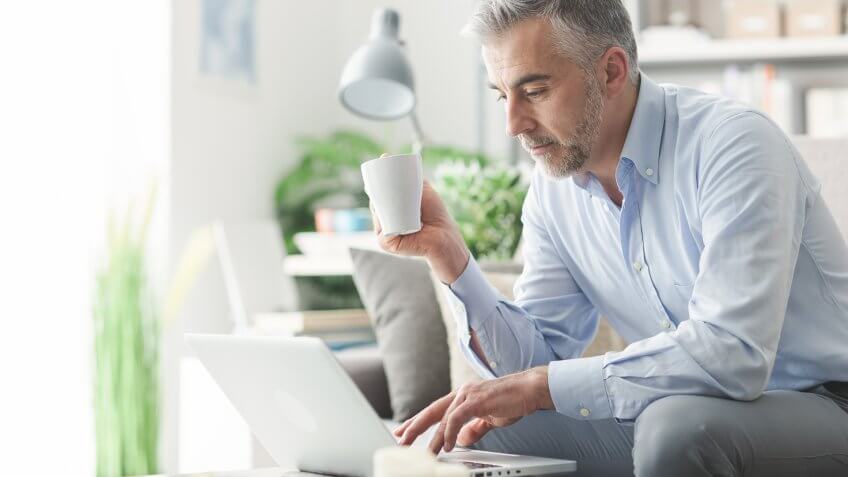 Educate Yourself Before You Do Anything

The first thing people need to do to set themselves up for financial success and become unshakeable is educate themselves, said Robbins. "You've got to understand the fundamentals," he said.

One of the most important things you can understand is that the stock market typically rises over time, despite smaller setbacks. "Last year … we saw a $2.3 trillion meltdown," said Robbins. But, how did the year end up? With noticeable gains in the major indexes.

This wasn't a one-time occurrence, either.

As you're investing and building your wealth, understand there will be bumps along the way. As Robbins points out in "Unshakeable," there's been a market correction — at least a 10 percent drop from its peak — every year since 1900. But, on average, corrections last less than two months. And less than one in five become a bear market, which is a drop of at least 20 percent from the market high.

"Once you understand that the vast majority of corrections aren't that bad, it's easier to keep calm and resist the temptation to hit the eject button at the first sign of turbulence," Robbins writes. When you're educated, you won't react based on fear.

Related: 10 Fears That Are Keeping You From Being Rich 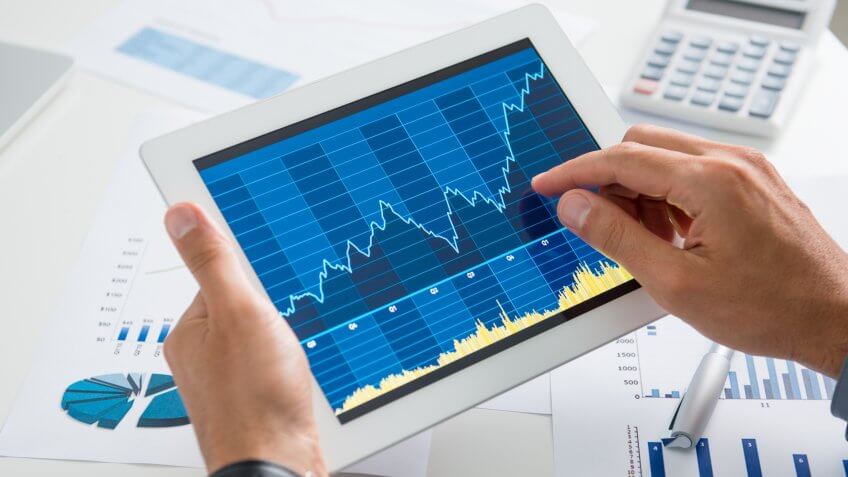 Get in the Game — And Stay in

You can't just earn your way to financial freedom. You have to invest.

So instead of stashing your cash in a savings account that's earning a low interest rate, invest in stocks. "The single best place to compound money over many years is in the stock market," Robbins wrote in his book.

Once you're in the game, stay in it — even when the market drops. "The biggest danger isn't a correction or a bear market," Robbins writes. "It's being out of the market."

"If you're going to try to time the market, you can forget it," said Robbins. "[Billionaire investor] Warren Buffett told me, 'Tony, you know market timers and market forecasters. Their only purpose is to make fortune tellers look good.' It's absurd."

Find Out: 20 Things You Should Do in a Falling Stock Market 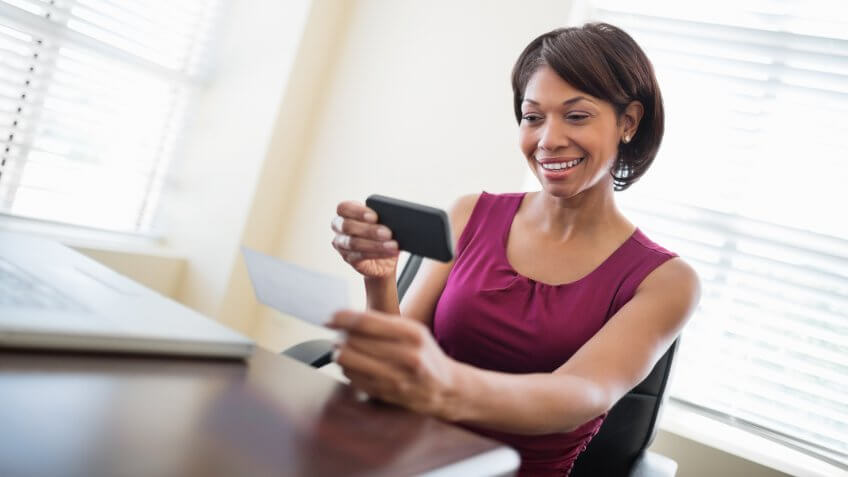 You might be thinking it's easy for Robbins to say investing is the key to financial freedom. He's a millionaire, after all. Not everyone has much money to invest.

But you don't have to be rich to invest. However, you might need to change how you handle your money. "You have to make the first decision — the most important decision of your financial life — that is to become an owner instead of a consumer," he said.

You can do this by paying yourself first instead of spending your money when you get it. Robbins recommends having a percentage of your income automatically deducted from your paycheck or bank account. You can start small, then increase the amount you're setting aside with every raise or bonus you receive.

"This will build your Freedom Fund — the source of lifetime income that will allow you to never have to work again," Robbins writes in "Unshakeable." 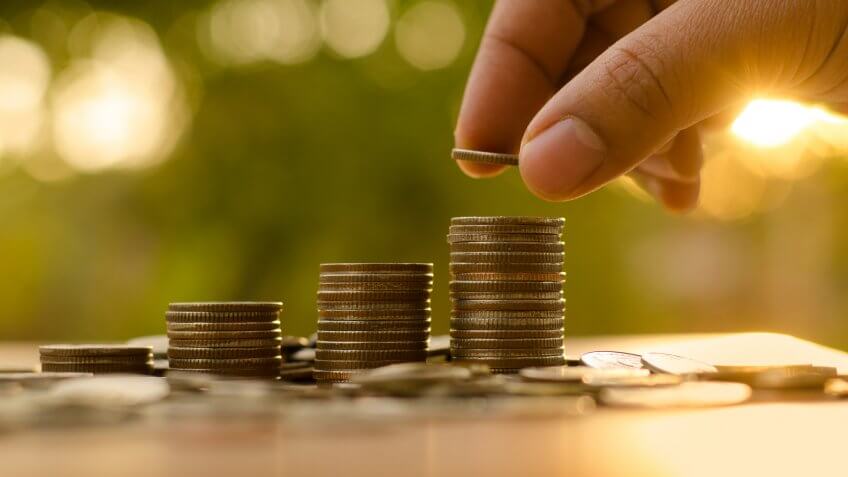 Tap Into the Power of Compounding

Even if you can invest only a small amount, you can build wealth thanks to the power of compounding. When you invest, your money grows because it's earning interest. Thanks to compounding, your interest earns interest.

The sooner you start investing — even if it's a small amount — the more your money can grow. "Over time, this force can turn a modest sum of money into a massive fortune," Robbins writes. 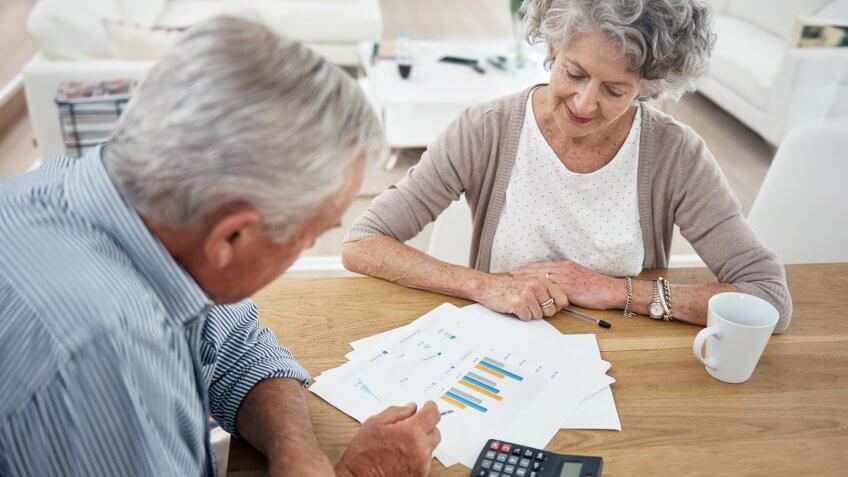 Diversify to Protect Yourself

After you make the decision to put your money in the market, you need to decide where to put it. As Robbins said, you should invest in stocks. However, "you don't want everything in the stock market," he said.

You need an asset allocation that will protect your money during downturns. "So if the market goes down 50 percent, you don't go down 50 percent," Robbins said. You do this through diversification.

Robbins recommends getting help from a registered investment advisor who is a fiduciary, someone who is legally obliged to put the client's interests first. 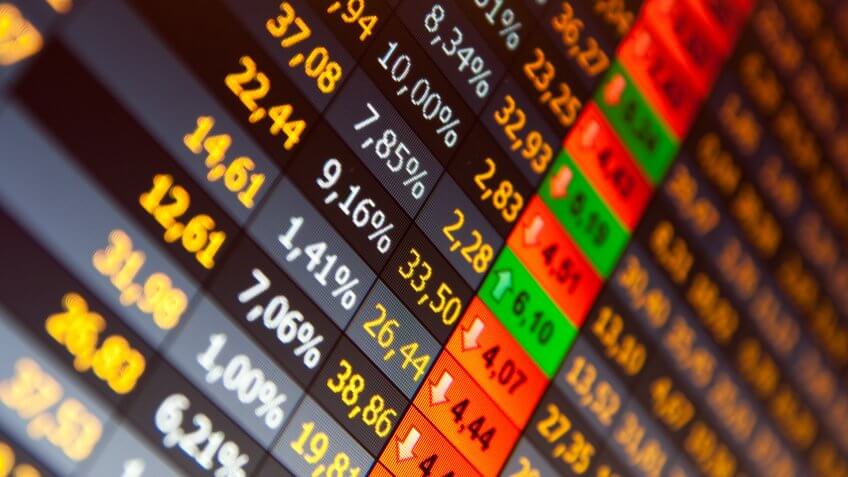 Another way to grow your money is to profit when others are panicking.

"When the market is crashing through the floor, people will give you their house, they'll give you their stocks for next to nothing," said Robbins. "They just want out. Those are the greatest opportunities in your life."

Why? You can buy shares when the prices are lower. And you can profit when the share prices bounce back.

Robbins writes in "Unshakeable" that six of the 10 best days in the market over the past 20 years happened within two weeks of the 10 worst days. Those who got out of the market during those downturns missed out on opportunities to make more money.

"Yes, there's going to be some significant corrections," Robbins said about the stock market. "Your job should be to take advantage of that." 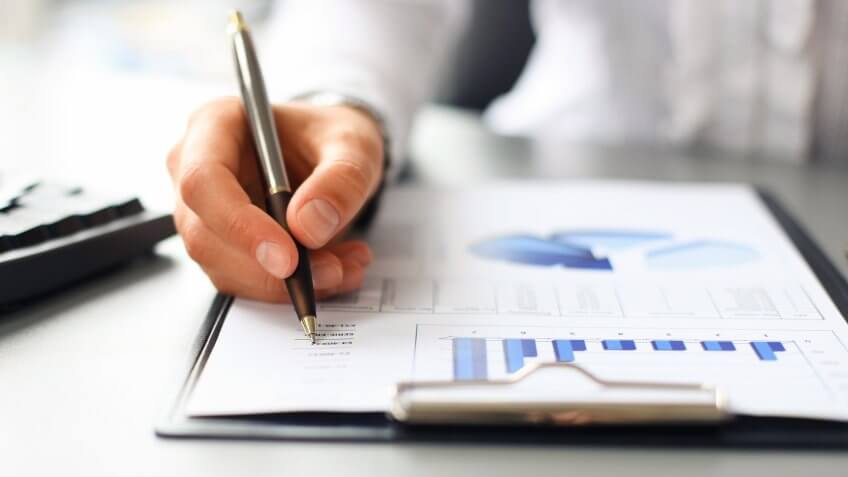 If you invest to grow your wealth, make sure hefty fees aren't eating away at that wealth. But as Robbins writes in his book, many people don't realize they're paying fees to invest.

Most mutual funds are actively managed, meaning they're run by people who buy and sell the assets that are in the funds. The funds charge fees to pay the managers and cover other costs. So if you're investing in mutual funds inside a 401k or retirement account that also charges fees, you could be paying 3 percent to 4 percent. To top it off, many actively managed funds don't perform better than the market. So, paying high fees doesn't necessarily mean you're getting better returns, Robbins writes.

To pay less in fees, try investing in low-cost index funds instead of actively managed funds. These funds are designed to track major indexes, such as the S&P 500.

Also, pay attention to fees charged by your 401k or retirement plan administrator. Visit ShowMeTheFees.com to see how the fees on your 401k compare. Then, let your employer know if you think your plan's fees are too high.

"Every 1 percent you pay above what's required — which is roughly 1 percent or less — is 10 years of income you give up," said Robbins. By reducing the fees you'll pay, you'll get to keep more of your money and build your fortune.

Up Next: 20 Best Money Tips From Tony Robbins

To get your own copy of "Unshakeable," you can preorder at Unshakeable.com and get a free gift. 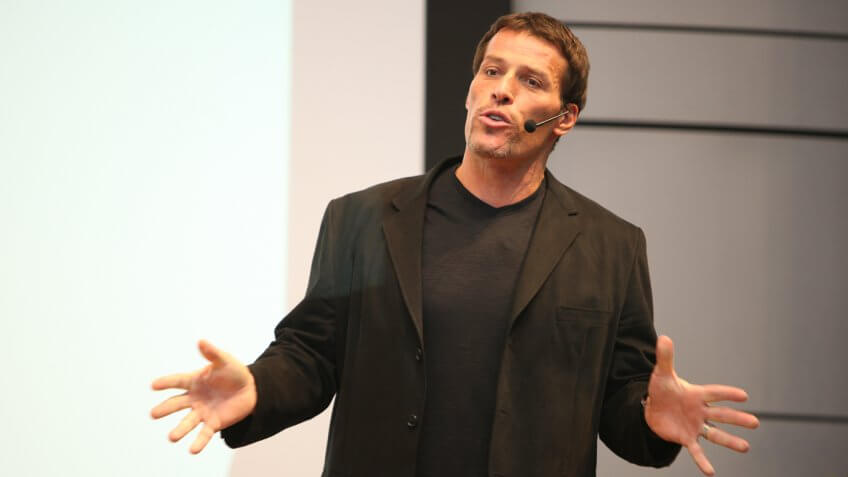 The No. 1 life and business strategist and 'Unshakeable' author has plenty words of wisdom.