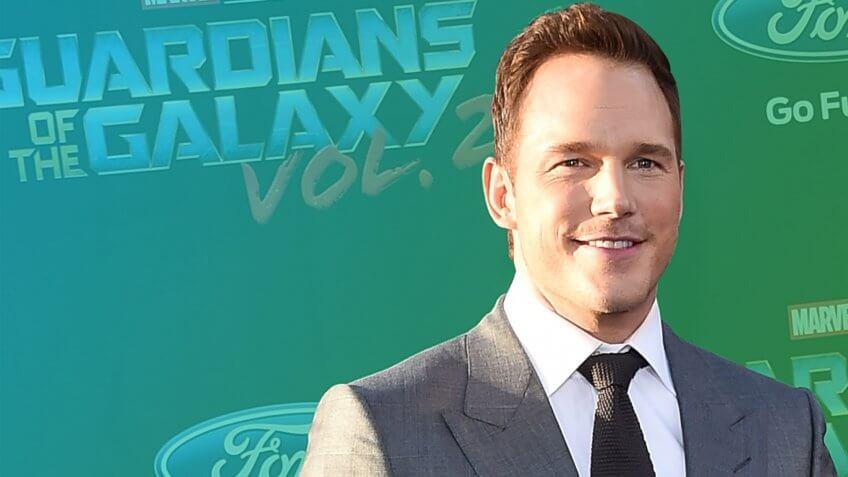 "Guardians of the Galaxy Vol. 2" blasts into theaters this weekend and is expected to be a huge hit — yet again — for Marvel Studios.

The sequel to the 2014 blockbuster, which stars a slew of Hollywood A-listers like Chris Pratt, Zoe Saldana and Bradley Cooper, is predicted to rake in at least $150 million opening weekend, according to Forbes. It's set to be 2017's second biggest film to date behind Disney's live-action version of "Beauty and the Beast."

The franchise's first film, "Guardians of the Galaxy," made $94 million opening weekend and generated $773.3 million in worldwide ticket sales over the course of its release, according to Box Office Mojo. Some experts believe the PG-13 sequel has the potential to bring in more than $850 million worldwide, Forbes reported.

Before you head to the theater, take a look at the wealth behind the cast in what's behind touted as one of the biggest summer blockbusters of the year. 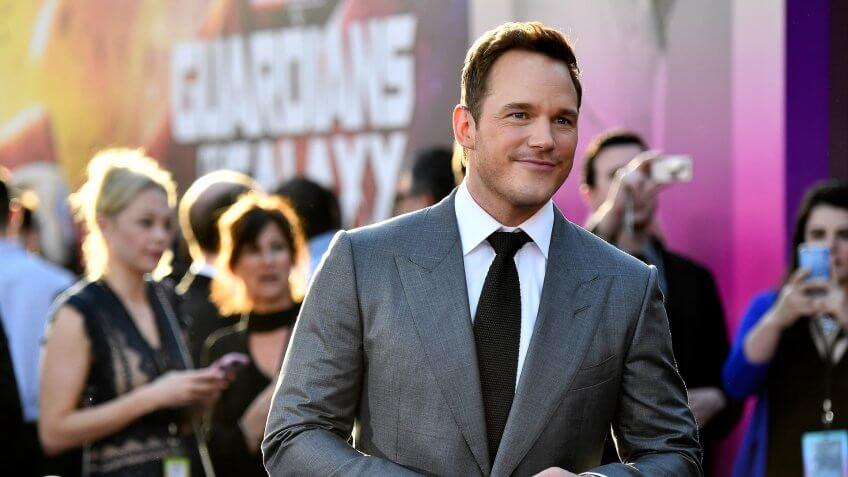 In recent years, Chris Pratt has become a Hollywood golden boy, nabbing starring roles in blockbusters such as "Jurassic World," "The Magnificent Seven" and "Passengers," the first of which grossed $1.67 billion worldwide. With the sequel to the riotously popular "Guardians of the Galaxy" set to premier this week, he stands to add even more dollar signs to his $30 million net worth.

Besides film, Pratt is most famous for his work as Andy Dwyer on Amy Poehler's comedy series "Parks and Recreation." That character appeared in the show's debut season in 2009. Pratt's comedic chops helped make Andy Dwyer a regular on the show until its 2015 finale.

Chris Pratt went from earning $180,000 for his role in the film "Delivery Man" in 2013 to $1.5 million for the lead in "Guardians of the Galaxy" one year later, according to celebrity earnings source TheRichest. Also in 2014, he banked $900,000 for his role in "The Lego Movie," which earned $469.2 million worldwide according to Box Office Mojo. Up next for Pratt is the continuation of his "Guardians of the Galaxy" character, Star-Lord, in the upcoming "Avengers: Infinity War," due in 2018. He'll also be reprising his role as Owen Grady in a yet-untitled "Jurassic World" sequel the same year.

Read On: 9 Richest Superheros and Villains 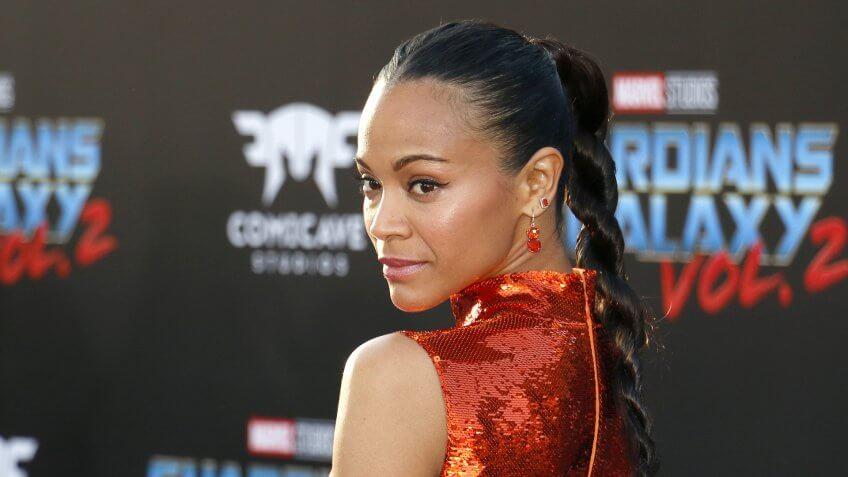 Zoe Saldana, who plays the infamous green alien Gamora, has a net worth of $20 million. No stranger to playing creatively-hued characters, she's known for her role as Neytiri in "Avatar," and more recently, Uhura in the latest "Star Trek" movie franchise.

Collectively, her films have earned more than $5.16 billion at the global box office. She has several other projects in the works, including three "Avatar" sequels. She'll also appear in the upcoming "Avengers: Infinity War." 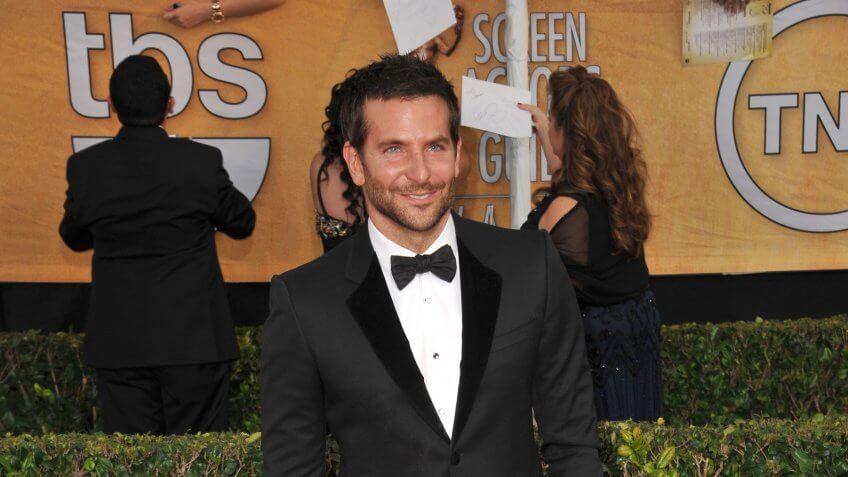 Bradley Cooper, who reprises his role as Rocket in the "Guardians of the Galaxy" sequel, is worth an estimated $100 million. He made nearly half of that in 2015 when he earned $41.5 million — making him the fourth highest-paid actor in the world that year, according to Forbes.

The four-time Oscar nominated actor has starred in numerous top-grossing films before, including "Silver Linings Playbook" and "American Sniper." But it was his 2009 role in "The Hangover" that turned Cooper into a bona fide movie star. The surprise hit grossed over $467 million, becoming the sixth-highest-grossing R-rated movie in the U.S. The sequel, "The Hangover Part II," did even better, taking the title of highest-grossing movie during its theatrical run.

Cooper is currently filming "A Star Is Born" with Lady Gaga, which is due out in 2018. 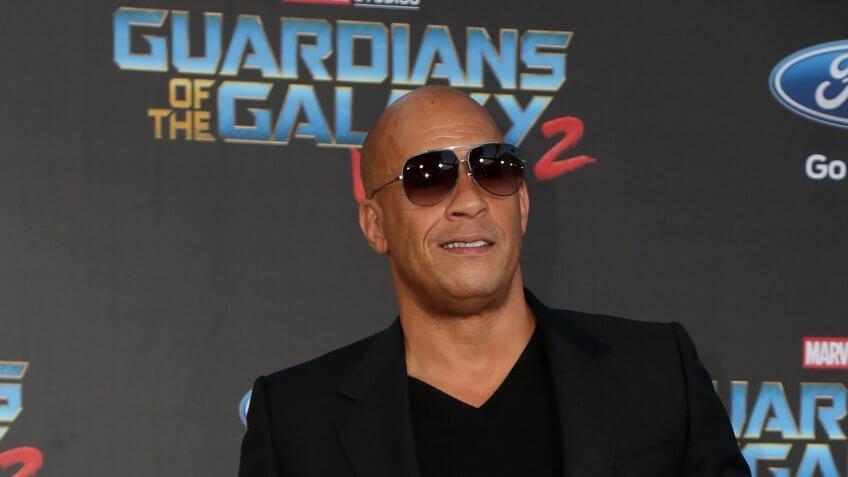 Vin Diesel's Groot — an extraterrestrial treelike creature — was a scene-stealer in the first "Guardians of the Galaxy." In the film's sequel, Diesel will voice Baby Groot.

Worth an impressive $160 million net worth, Diesel is arguably best known for his character Dominic Toretto from the "Fast and the Furious" franchise. The "Fate of the Furious," or "Fast 8," has already grossed more than $1 billion worldwide since its release on April 14, according to Box Office Mojo.

Diesel has also played the characters Richard B. Riddick and Xander Cage in several films.

Check Out: The Wealth Behind the 'Fast and the Furious' Movie Franchise 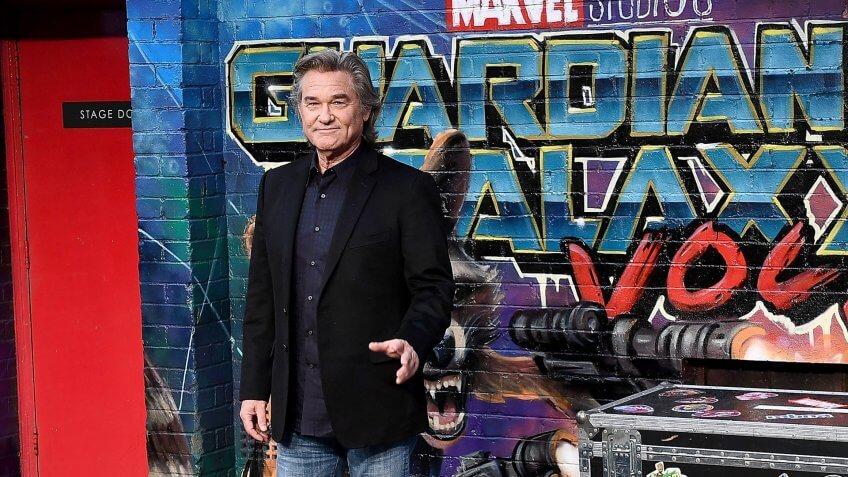 Legendary actor Kurt Russell joins the "Guardians of the Galaxy" cast as the character Ego the Living Planet. (Yes, an actual planet.)

Russell most recently graced the silver screen as Mr. Nobody alongside Vin Diesel in "The Fate of the Furious." In the last few years, he portrayed Jimmy Harrell in "Deepwater Horizon" and John Ruth in the Tarantino film "The Hateful Eight."

Russell rose to fame as a child actor in the early 1960s. He has nearly 100 film and television credits under his belt. 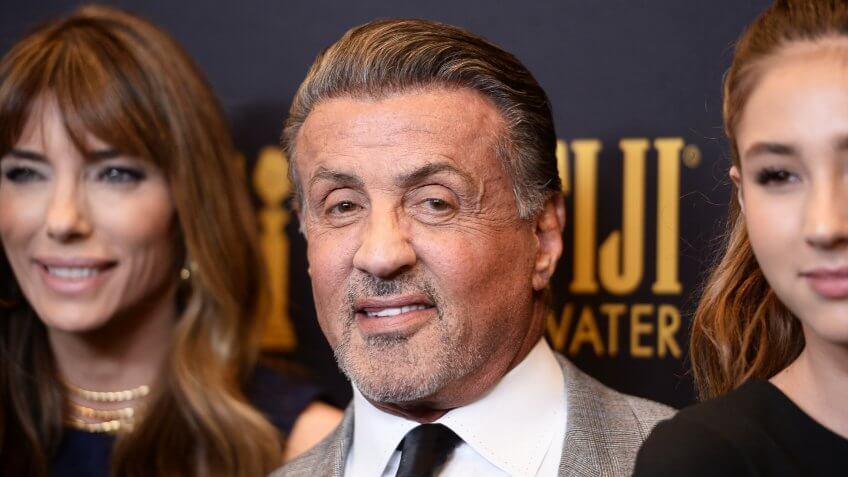 Stallone owes much of his wealth to his character Rocky Balboa and a successful run as action hero Rambo.

Stallone is slated to appear in a few films in the coming years, including "Idol's Eye" and "Escape Plan 2: Hades."

Net worth figures are according to CelebrityNetWorth.com 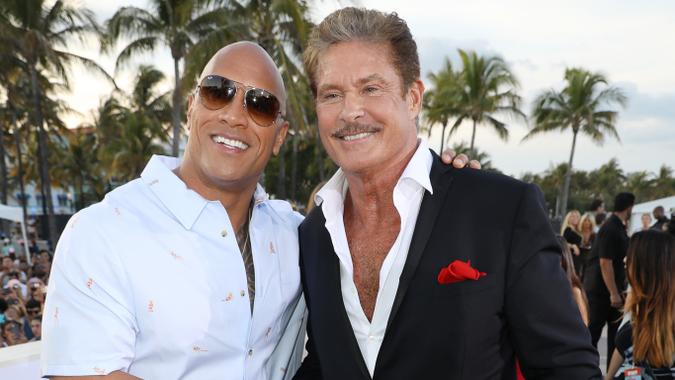 > Net Worth > Celebrities > Misfit Band of Millionaires: Who's the Richest 'Guardians of the Galaxy Vol. 2' Movie Cast Member?