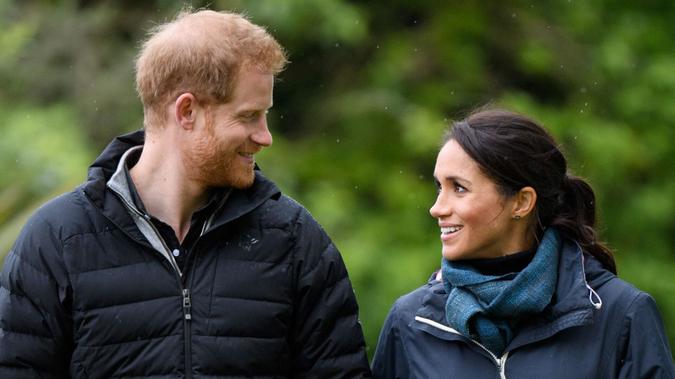 On Sunday, March 7 at 8:00 p.m. Eastern time, CBS will run Oprah Winfrey’s interview with Prince Harry and his wife, Meghan Markle. The promotional teasers promise juicy revelations about the couple’s relationship with the British royal family. Whether or not we learn fascinating details and get great scoops, the interview is likely to be a ratings success.

See: Harry and Meghan Officially Quit Their Royal Jobs for Good
Find: How Rich Are Queen Elizabeth and the Rest of the British Royal Family?

And because of that, CBS is rumored to charging a premium for 30-second ads airing during the interview. In addition, it will be selling rights to air the interview overseas. The interview is expected to run on ITV in the U.K. on Monday, March 8. The rights are rumored to have cost $1.4 million, and some U.K. media outlets are predicting that ITV will attract “Super Bowl-style ads” with high price tags – “£100,000 per 30-second slot” according to the Mirror – for its airing of the interview. These details are all rumored in the British press, which has a notoriously bad relationship with Prince Harry and a different perspective on reporting than in the U.S.

See: How Rich Are Harry And Meghan?
Find: The Most Surprising Jobs Held by Royals

Harry and Meghan are thought not to have been paid for the interview, in accordance with standard U.S. journalistic practices. Nevertheless, they will be receiving a valuable platform that can help them launch their post-royal ventures. Between their new podcast and their interest in speaking at corporate events, the two seem to be positioning themselves as thought leaders. Talking to Oprah can help them with this. In addition, the continuing fascination with the royal family can help them with book deals and sponsorships in the future.

No matter how good the interview is, it is unlikely to offer the shock of Princess Diana’s interview with the BBC in 1995, in which she revealed the serious problems in her marriage to Prince Charles.