Backed by Oprah Winfrey and Jay-Z, Oatly Files for IPO 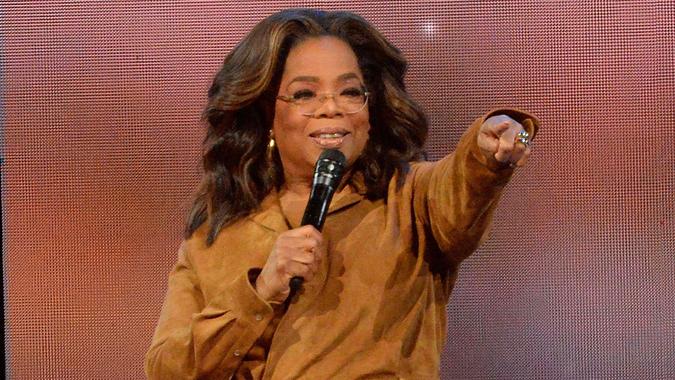 Sweden-based and Oprah-backed plant-based-food company Oatly has confidentially filed for an initial public offering with the Securities and Exchange Commission, the company announced on its website.

See: How Oprah and These Other Big-Name Celebs Made Their Fortunes
Find: 30 Celebrities Making Serious Dough in the Food Industry

The IPO is expected to take place after the SEC completes its review process, subject to market and other conditions, Oatly said.

In July, Oatly announced it had sold a $200 million stake to investors including Blackstone Growth, Oprah Winfrey, Roc Nation, Natalie Portman, former Starbucks Chairman and CEO Howard Schultz, Orkila Capital and Rabo Corporate Investments, the investment arm of Rabobank, to “further bolster its plant-based movement,” according to a company statement.

“As part of this transaction, Oatly’s founders will also be reinvesting in the company’s growth by providing additional capital,” the company said at the time. The injection of capital was intended to fund the company’s overall growth plans, which include expansion in current markets and new production plants and related jobs in Europe, the U.S. and Asia, the statement said.

See: Do You Invest Like These Millionaire Stars?
Find: 10 Health Foods That Are Worth the Price

Oatly’s  products, which include alternatives to milks, ice cream, yogurt, cooking creams and spreads, are available in more than 50,000 locations in 20 countries. The company said its July statement that the demand for a more sustainable food system is global and growing fast, “with much of the shift being led by Millennials and Generation Z.”

“Leaders in asset management like Blackstone play an essential role in order to create real sustainable change. It is my belief that capital has to turn green and do so for the right reasons,” Oatly’s CEO Toni Petersson added.

The company could be worth more than $5 billion, and perhaps as much as $10 billion, according to Reuters, citing people close to the matter.