As the winner of Miss Universe 2015, Paulina Vega gets the prize package of at least $20,000 in cash and the Miss Universe crown, which this year is estimated to be worth $300,000, made of crystals, sapphires, and blue topaz, according to MissUniverse.com. The title also comes with many responsibilities, including relocating to an apartment in New York, making appearances and participating in charitable events.

The Average Miss Universe Winner Is Worth $2.1 Million

Of the six Miss Universe winners for which GOBankingRates could find net worth information, the average worth is $2.12 million. Considering these women are still in their 20s and early 30s, starting life off as a millionaire is not too shabby and could well make up for the thousands spent to compete.

All of this, of course, pales in comparison to the net worth of joint-owner of the Miss Universe Organization, Donald Trump, which is currently estimated by Forbes to be $4 billion.

The city that hosted the Miss Universe 2015 pageant also stood to pay, and make, a fair bit of money. Doral, Fla., paid pageant officials $2.5 million for the privilege of hosting the event, reports the Miami Herald. Some of the investment has already paid off, however, as Doral city officials and pageant organizers said they had secured $1 million in sponsorship money and expected to bring in more a week before the event.

Many residents of Doral were disgruntled to see $2.5 million in taxpayer money go to the Miss Universe pageant but, according to the Miami Herald, the city got a pretty good deal. Moscow paid $16 million to host the event last year, while Brazil paid $17 million. 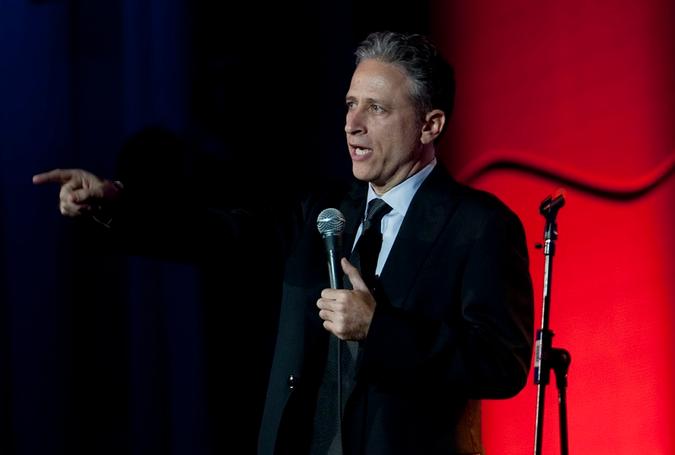 > Net Worth > Celebrities > How Much Can Miss Universe Paulina Vega Expect to Be Worth?