He might be fifth in line to the throne, but Prince Harry is first in the heart of his bride-to-be, Meghan Markle. Learn all about Princess Diana’s younger son as he prepares to take on his new role as a husband.

Click to read about how the British royal family spends their cash, and see how Prince Harry’s financials stack up.

Born on Sept. 15, 1984, in London to Prince Charles and Diana, Princess of Wales, Harry — whose full name is Prince Henry Charles Albert David — is the younger brother to Prince William and has grown up in the public eye. Prince Harry is worth $40 million, according to Celebrity Net Worth.

In addition to his military service, Prince Harry has carried on the family tradition of being invested in charitable giving and personal welfare responsibilities. On top of devoting his life to the betterment of others — especially wounded servicemen and veterans — he is also involved in projects aimed at promoting developmental opportunities for disadvantaged children all across the globe. Together with his brother and sister-in-law, the Duke and Duchess of Cambridge, they direct their philanthropic work through a foundation that “develops programmes and charitable projects based on the interests of Their Royal Highnesses by working with organisations which are already making a proven impact in their respective fields,” according to the official British royal family’s website.

Also See: Prince Philip Net Worth: Queen Elizabeth’s Husband Has His Own Fortune

He currently lives at Kensington Palace in London alongside his brother and sister-in-law, Prince William and Kate Middleton. After spending much of his early 20s serving with the British Armed Forces, Prince Harry formed the Invictus Games in 2014, which is an international adaptive sporting event held for wounded, sick or injured servicemen and women and veterans.

In his free time, Prince Harry has been known to be an avid sports fan. Known to engage in competitive polo, motocross and skiing, Prince Harry is also a supporter of England’s Arsenal Football Club.

Meghan Markle isn’t Prince Harry’s first public romance. In the past, the Prince has been linked to Zimbabwean national Chelsy Davy — the daughter of a prominent South Africa-based businessman. He’s also been said to have dated Cressida Bonas, the granddaughter of the 6th Earl Howe.

See: Royal Weddings Would Cost at Least This Much

The pair will wed at St. George’s Chapel at Windsor Castle on May 19, 2018 — roughly six months after their historic engagement announcement on Nov. 27, 2017. 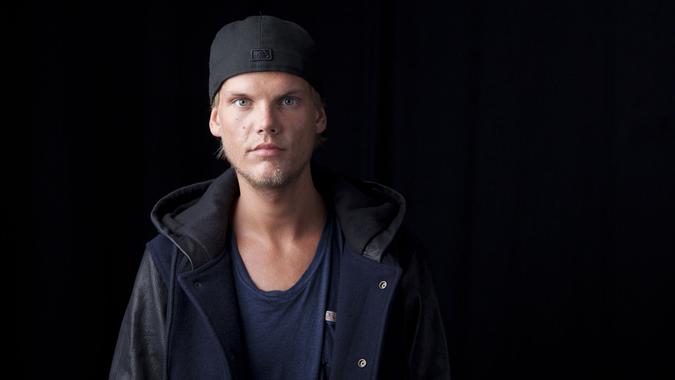 Dead at 28: A Look at Star DJ Avicii’s Net Worth and Musical

“Wake Me Up” DJ Avicii has died.