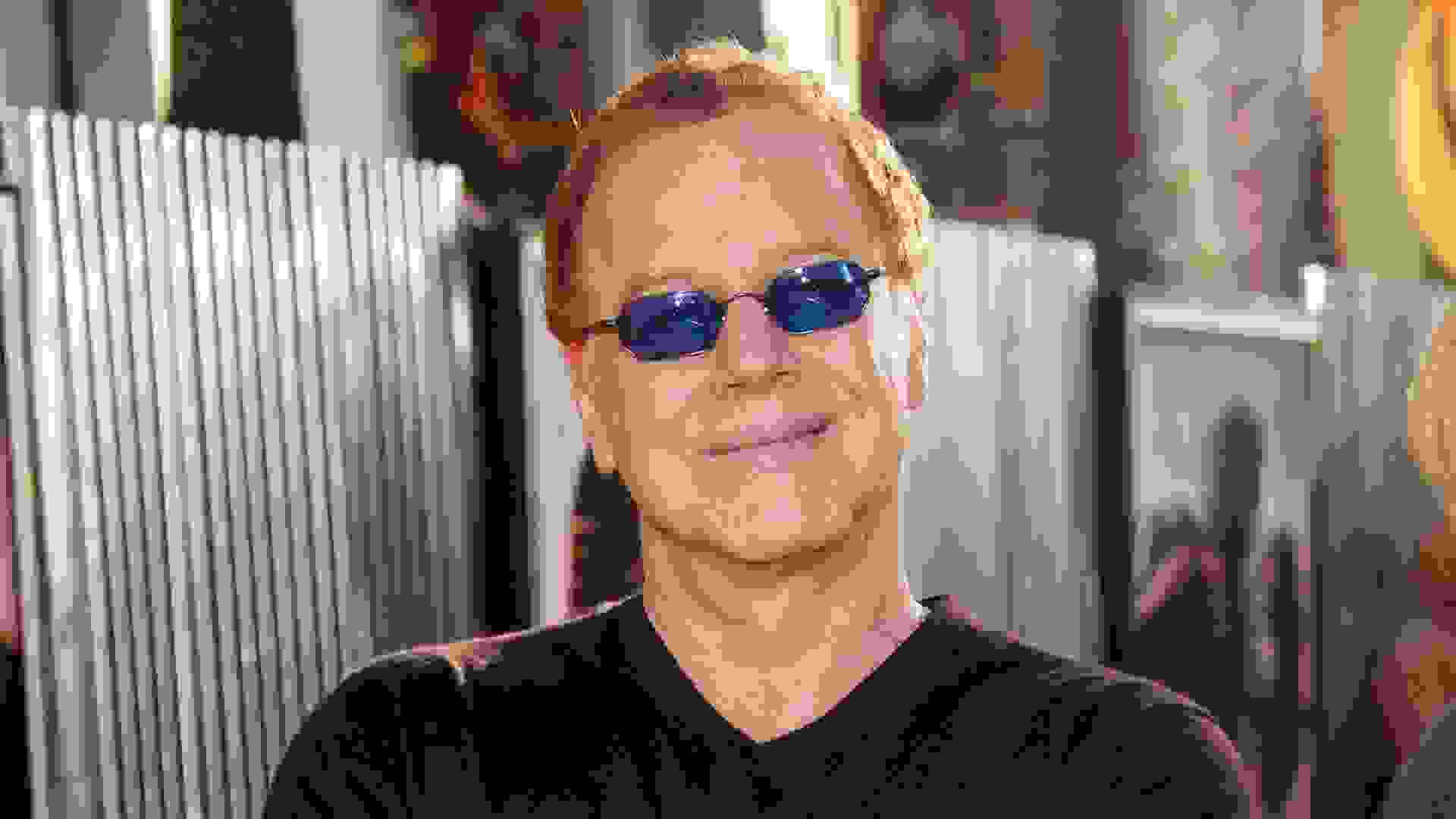 Every movie buff knows the richest actors and directors in Hollywood and their equally recognizable faces, but they are only a small part of the cinematic process. A whole team of people work behind the scenes to bring a film to fruition, and some of them are very rich.

You might not know their names, but many screenwriters, producers and composers sit high atop the film production hierarchy.

Click through to see the top blockbuster hits — and people who might’ve made big money working on them. 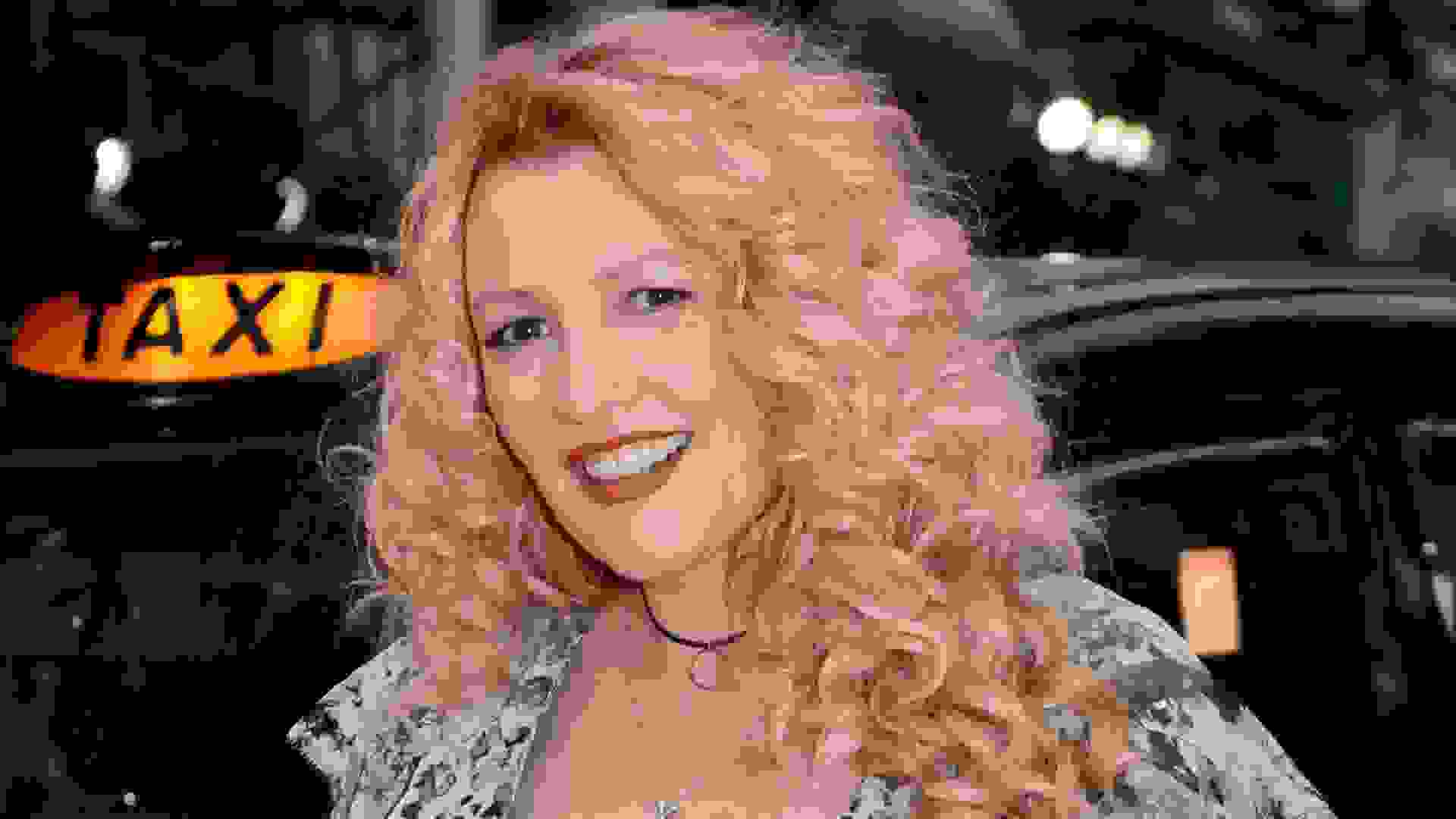 Unless you’re a Hollywood insider, you might not be familiar with the name Jane Goldman, but you definitely know her work. As a writer, she’s credited on an impressive list of films, such as “Kingsman: The Golden Circle,” “Kick-Ass” and multiple “X-Men” films, including “X-Men: First Class.”

This talented filmmaker also has earned several producer credits, including “The Limehouse Golem” and “Kingsman: The Secret Service.” 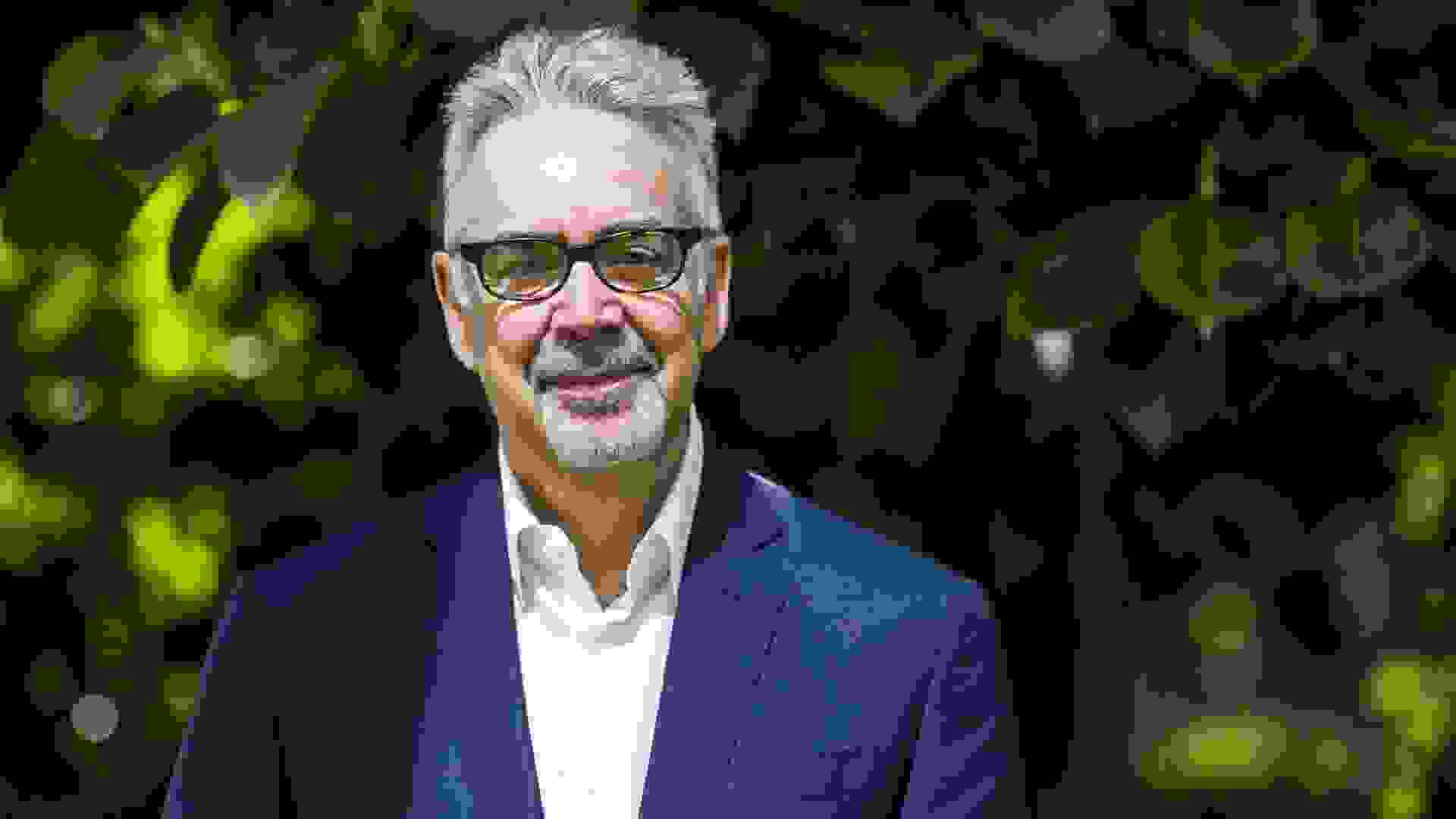 Music is an integral part of every film, and Howard Shore has worked behind the scenes on many of your favorites. As a composer, he’s earned nearly 100 film credits, including “Spotlight,” “The Twilight Saga: Eclipse” and “The Aviator.” 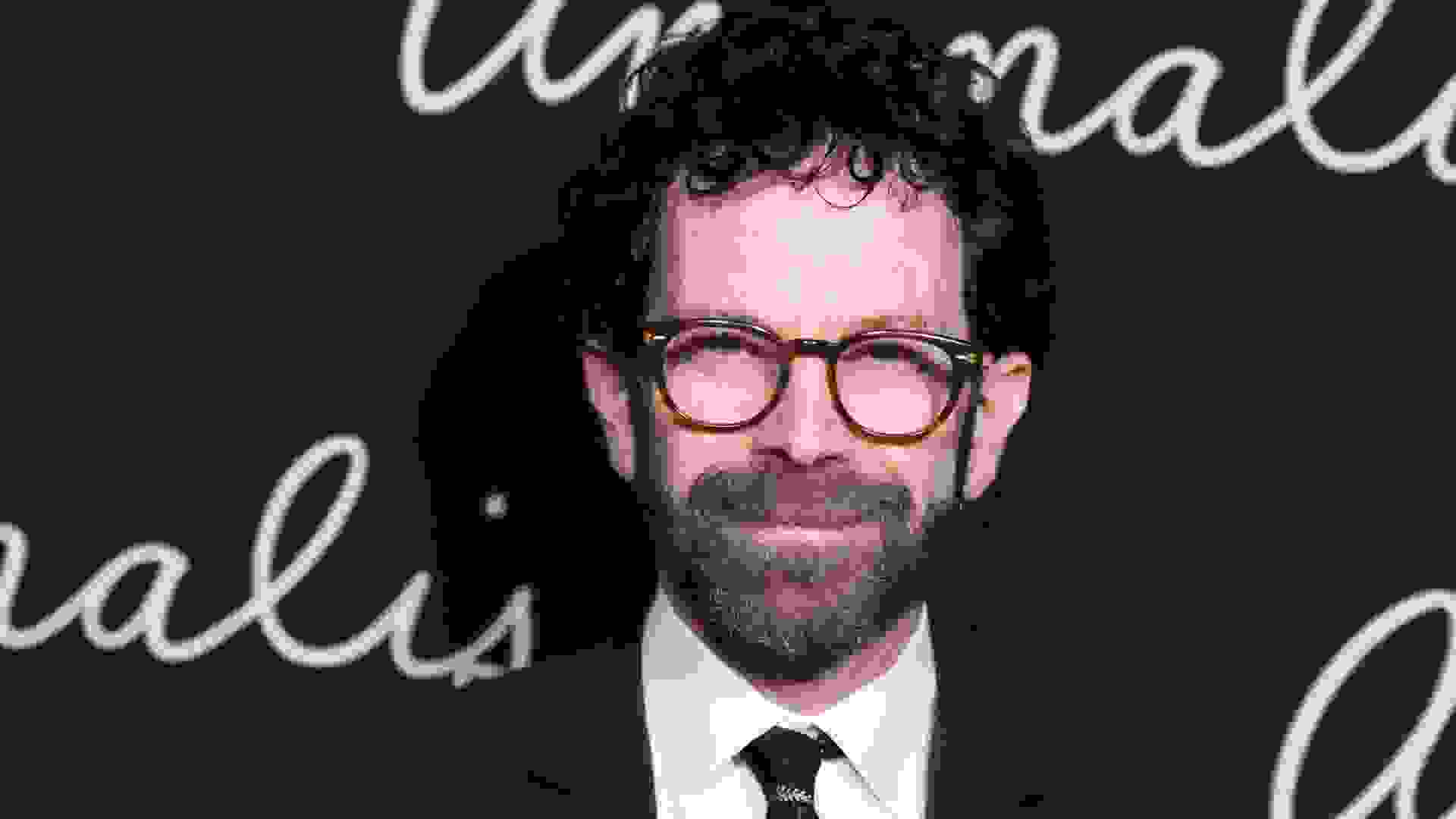 A driving force behind the scenes, Charlie Kaufman has served double duty as a writer and producer for several films, including “Anomalisa,” “Being John Malkovich” and “Eternal Sunshine of the Spotless Mind.” His work on the latter earned him the Oscar for Best Original Screenplay in 2005.

Kaufman also wrote the screenplay for the semi-autobiographical film “Adaptation.” 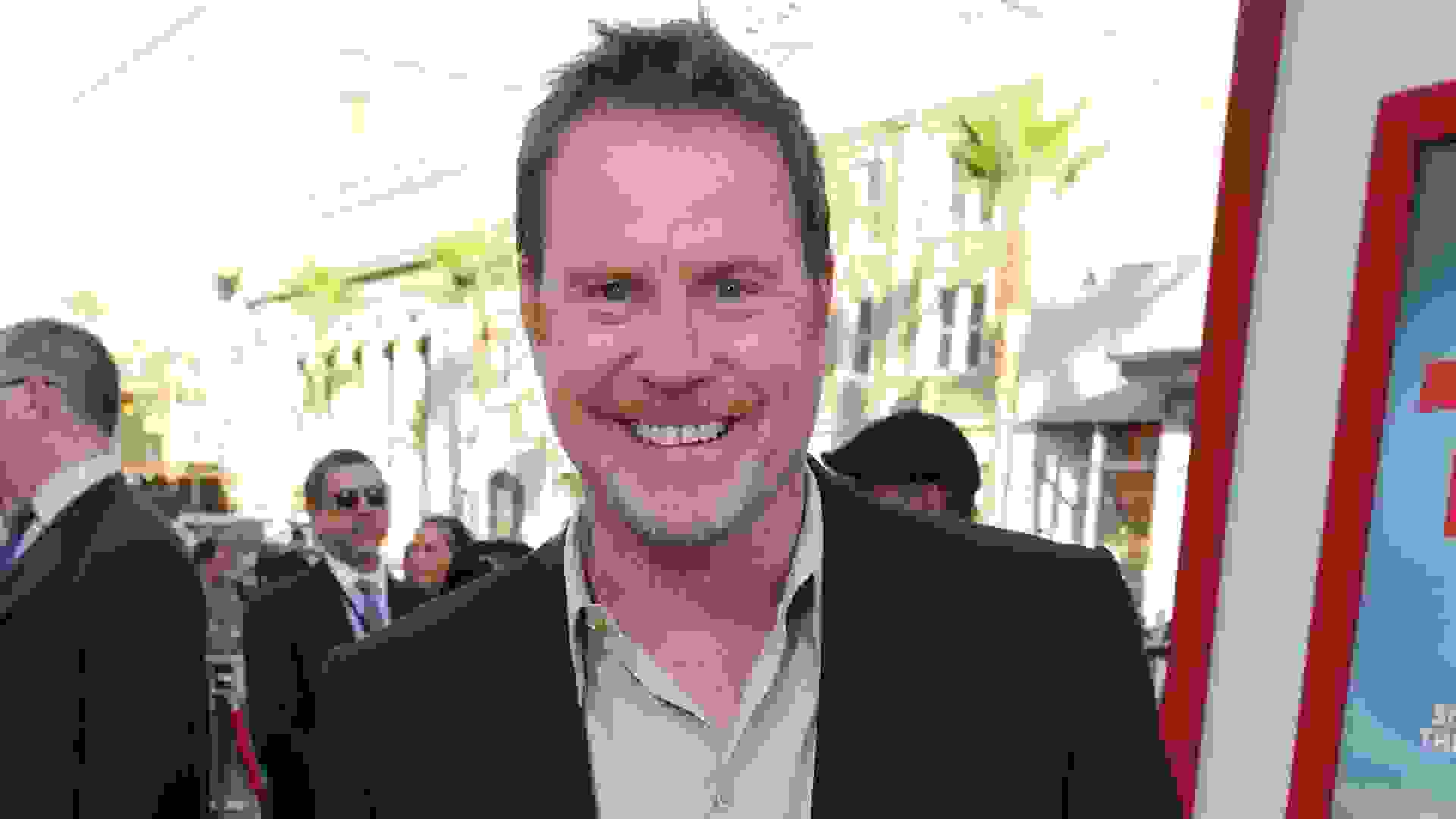 Unlike his Funny or Die co-founder Will Ferrell, who turned TV success into big movie money, Chris Henchy isn’t one of the richest actors, but he’s a pretty big deal behind the scenes. A producer with a long list of comedic hits, you probably are familiar with many of his works, including “Daddy’s Home,” “The Boss” and “Get Hard.”

He’s also credited as a writer on several films, such as “The Other Guys,” “The Campaign” and “Land of the Lost.” 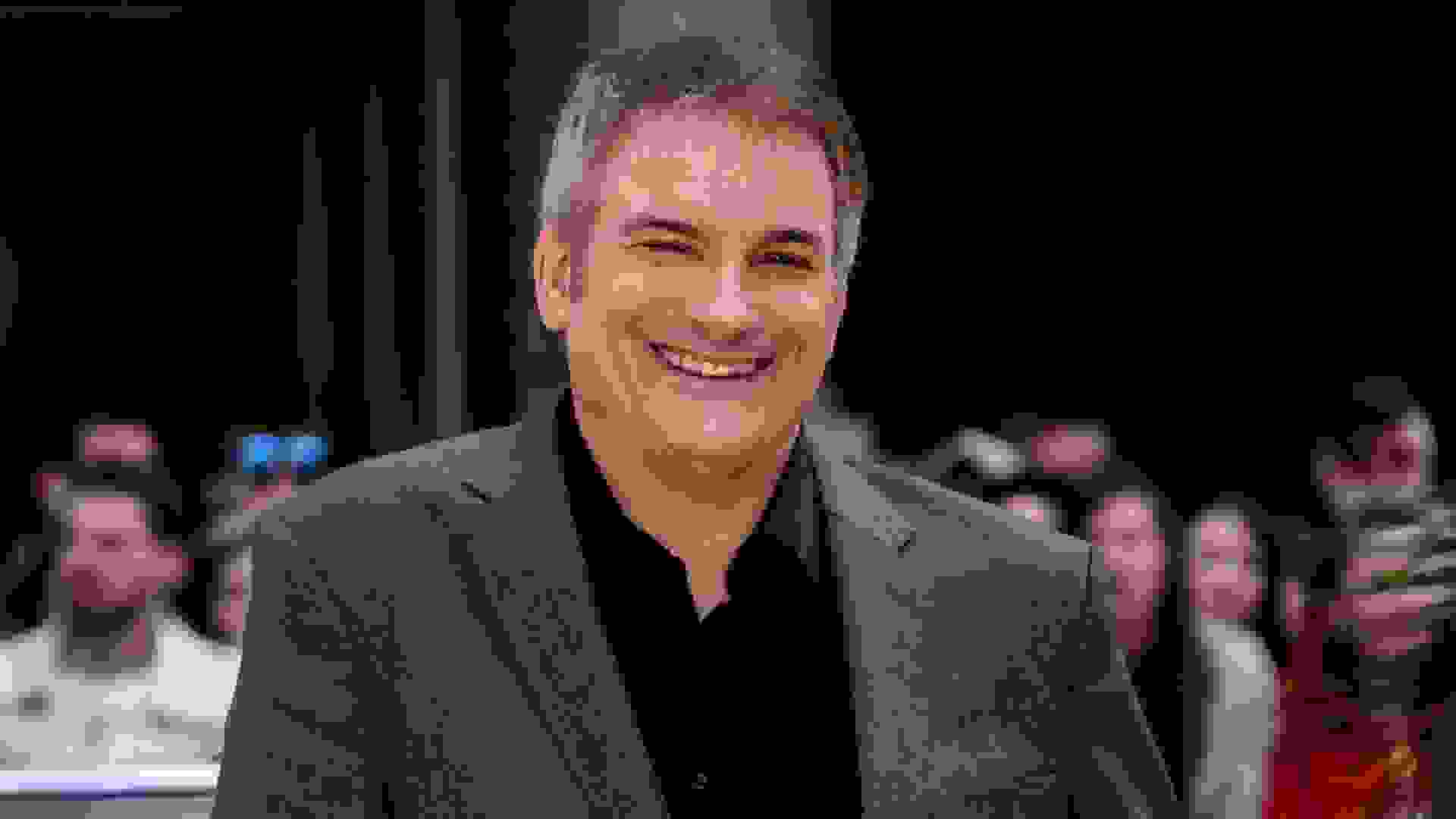 You might not know the name Shane Black, but you certainly are familiar with the “Lethal Weapon” series, for which he was a writer on all four films. He also wrote and produced “The Long Kiss Goodnight” and “The Last Boy Scout.” 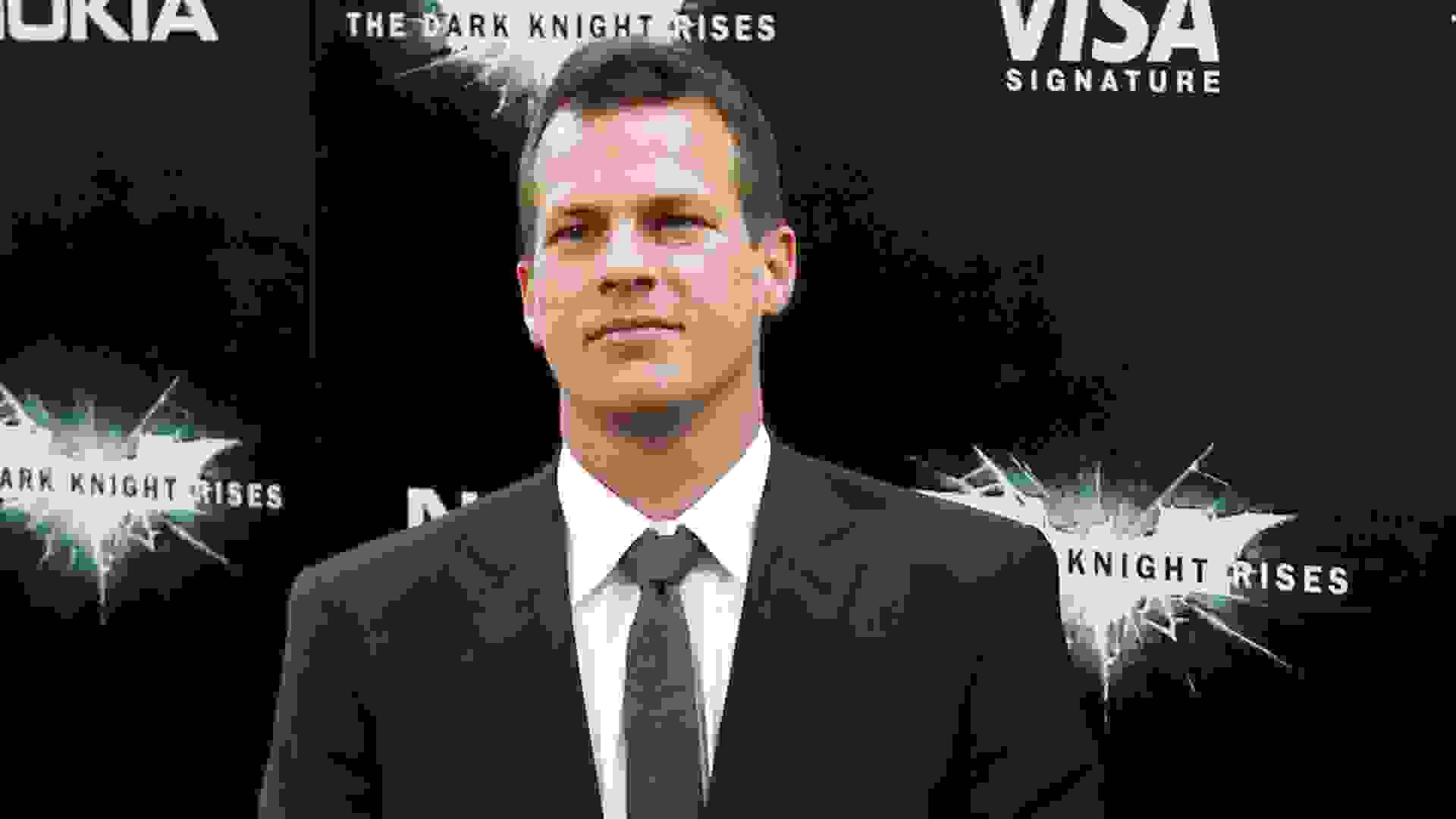 Filmmaker Jonathan Nolan and his brother, Christopher Nolan, are behind some seriously successful films. Some of the movies the duo co-wrote include “The Dark Knight,” “The Dark Knight Rises,” “Interstellar” and “Memento.”

In recent years Jonathan has been busy working behind the scenes on the television series “Person of Interest” and “Westworld,” so only time will tell if he’ll return to films. 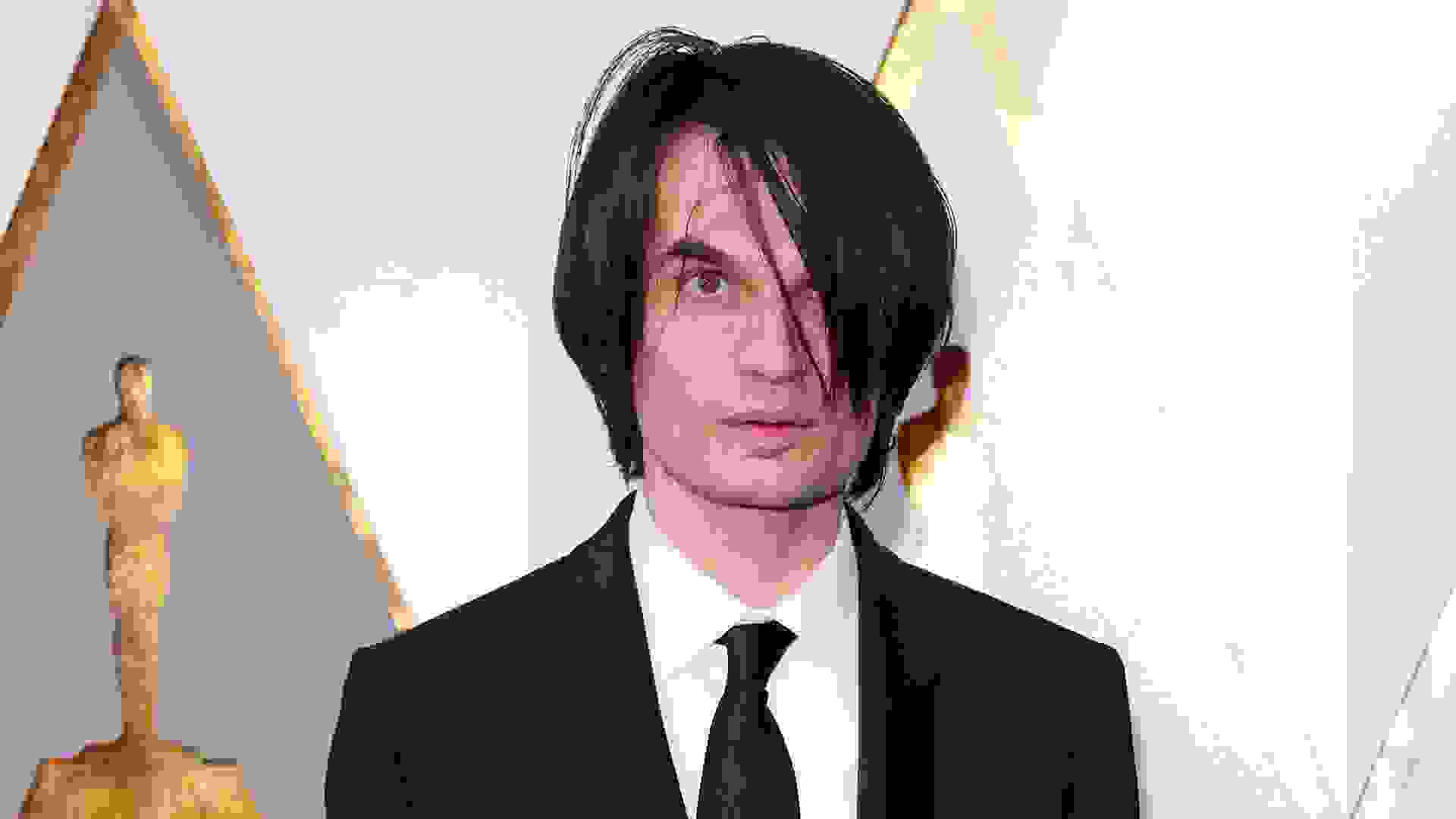 You know Jonny Greenwood as a member of the band Radiohead, but you might not realize he’s also a film composer. He wrote the music for many well-known films, including “Phantom Thread,” “You Were Never Really Here,” “Inherent Vice,” “We Need to Talk About Kevin” and “There Will Be Blood.”

He’s also written songs for many films, including the tune “Puck Beaverton’s Tattoo” for “Phantom Thread” and the track “Nude” for the movie “Whiskey Tango Foxtrot.” 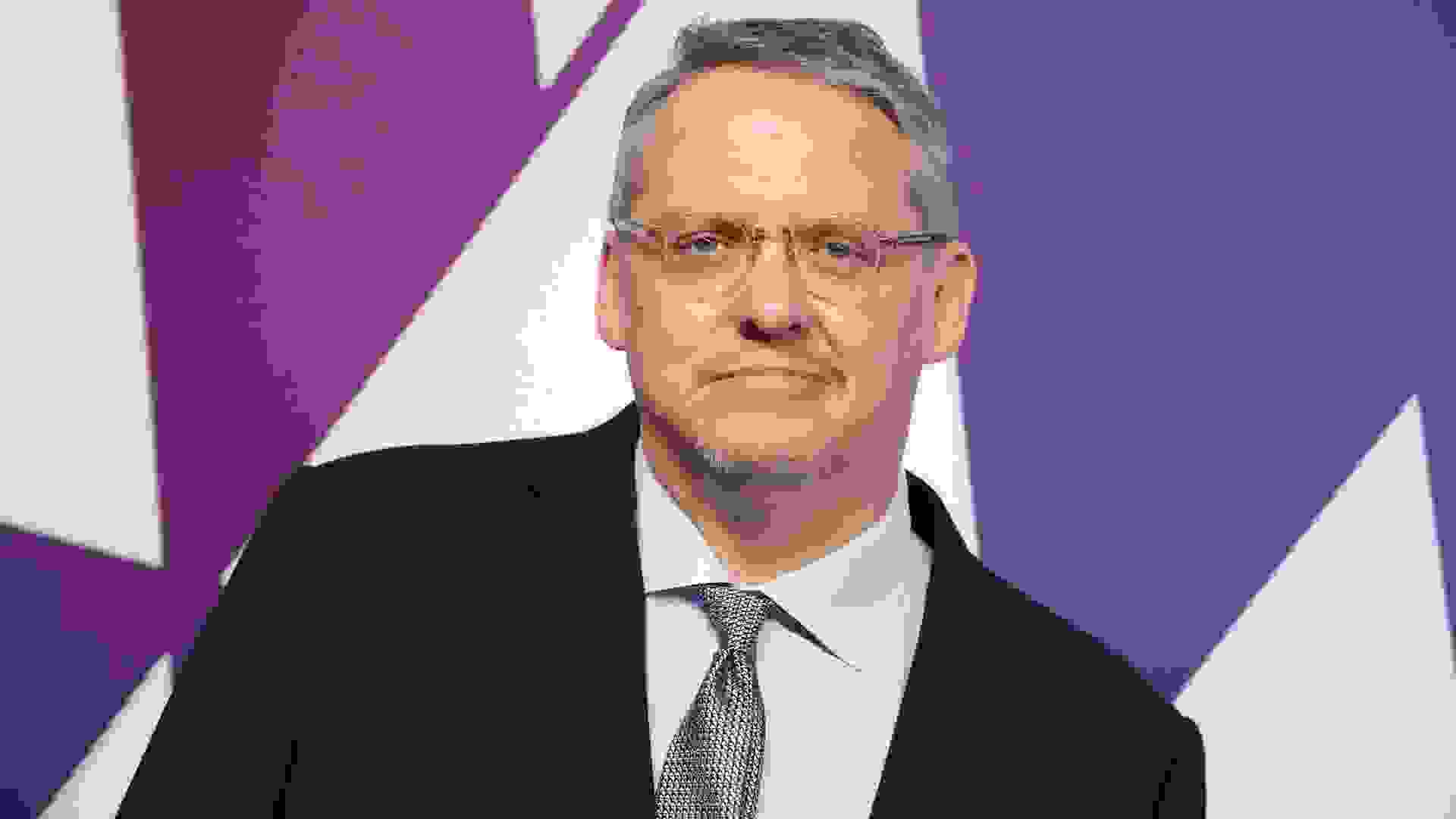 Funny or Die co-founder Adam McKay is a huge name in film production. He’s worked as a producer on many comedies, including “Daddy’s Home,” “Daddy’s Home 2,” “The Boss” and “Sleeping With Other People.”

The multitalented McKay also co-wrote, directed and produced “Anchorman 2: The Legend Continues,” “The Other Guys” and “Talladega Nights: The Ballad of Ricky Bobby.” His talents likewise extend to dramas, as he co-wrote and directed “The Big Short,” which landed him an Oscar for Best Adapted Screenplay, and it wouldn’t be surprising if that win helped his bank account like it has other Oscar winners. 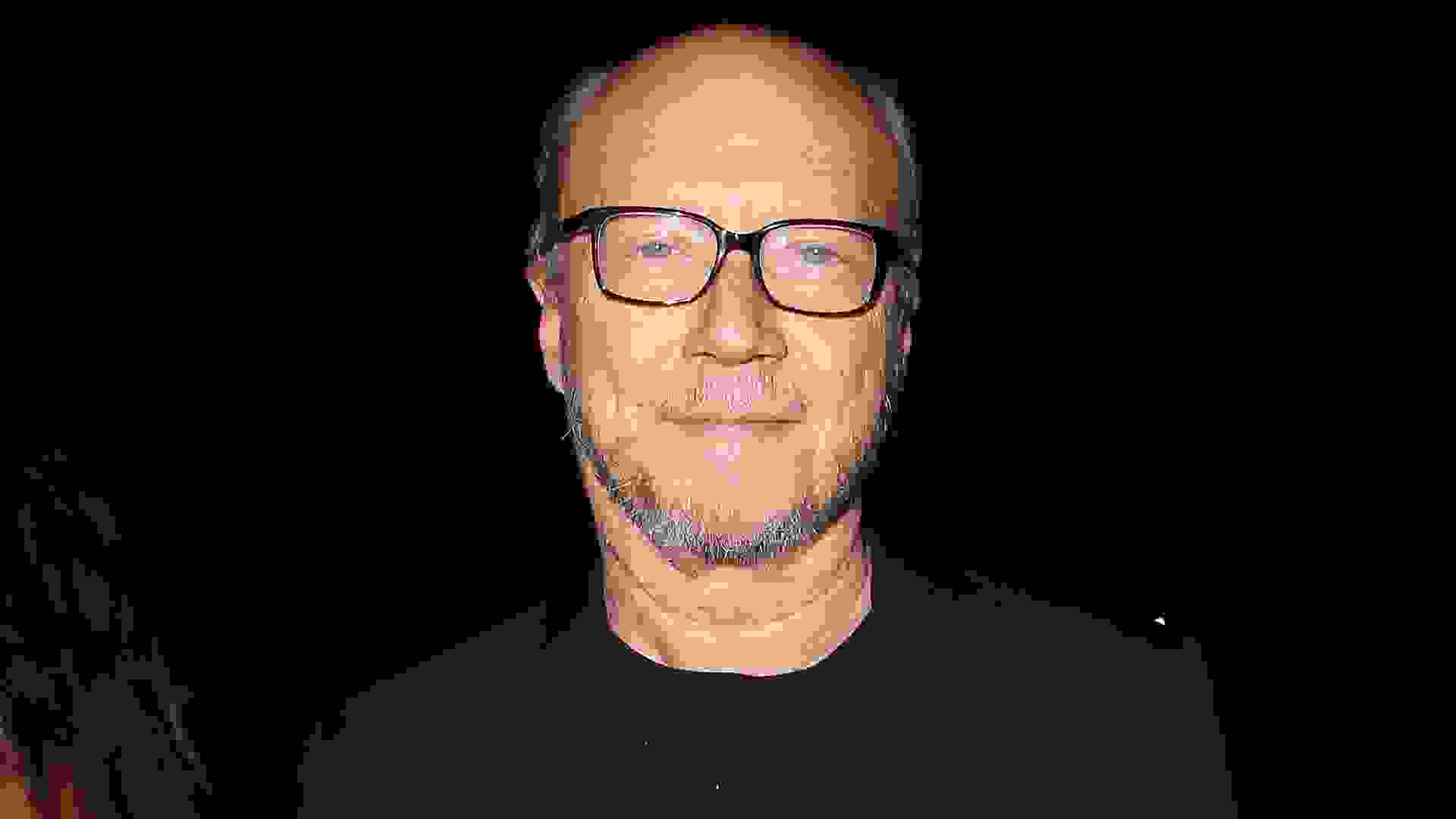 You might not be familiar with the name Paul Haggis, but you probably know his work. He co-wrote the films “Casino Royale” and “Flags of Our Fathers” and co-wrote and produced “Letters from Iwo Jima” and “Million Dollar Baby.”

In January 2018, The Hollywood Reporter ran a story that focused on four women accusing Haggis of sexual misconduct, including two rapes. 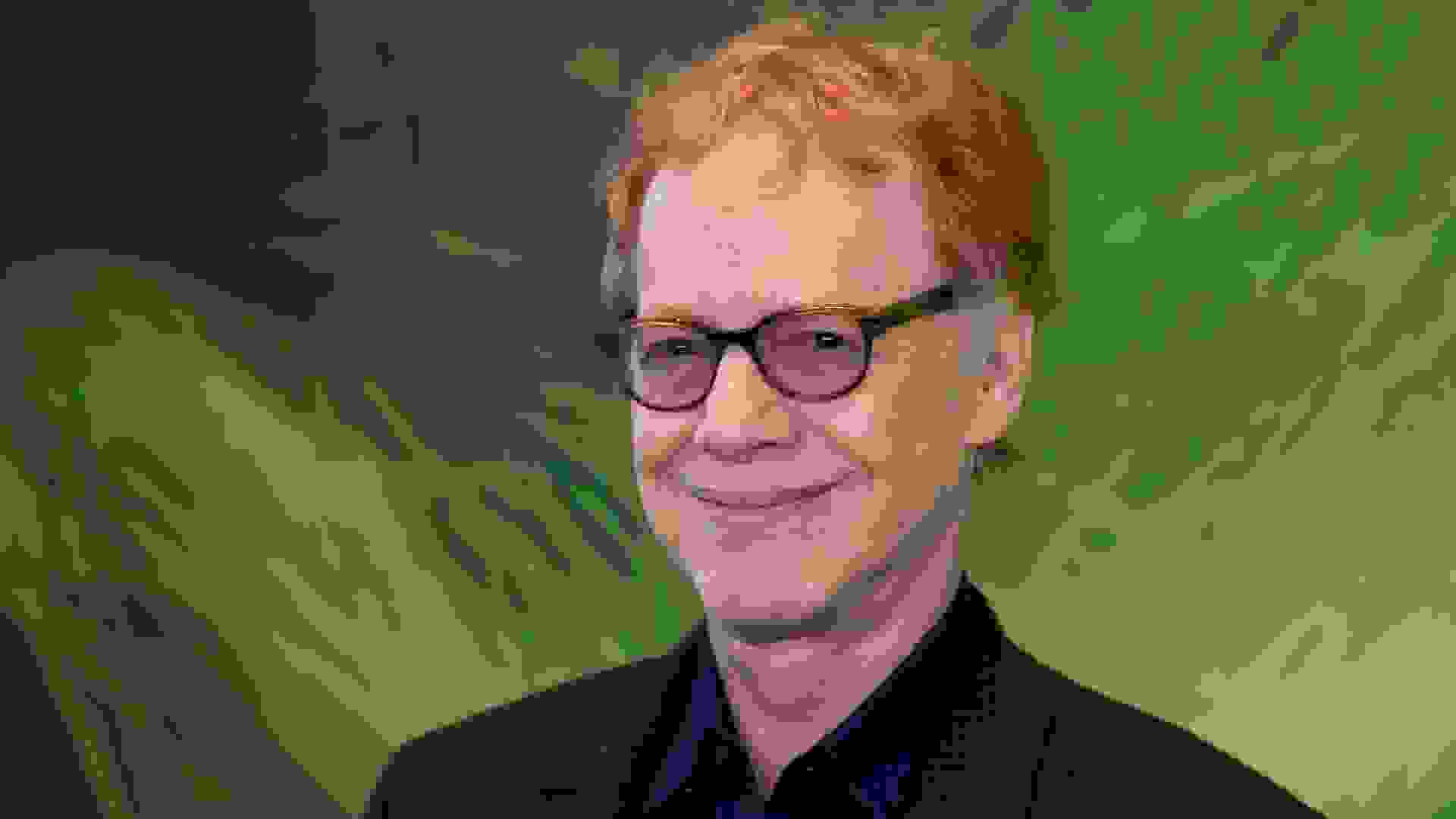 Even if you aren’t a movie buff, you probably have heard Danny Elfman’s work. One of the biggest names behind the scenes in Hollywood, he has composed music for more than 100 films.

Some of his most high-profile movies include “Fifty Shades Darker,” “Planet of the Apes,” “Good Will Hunting,” “Mission: Impossible,” “Edward Scissorhands” and “Batman.” A man of many talents, he also starred in, associate-produced and wrote the score for “The Nightmare Before Christmas.” 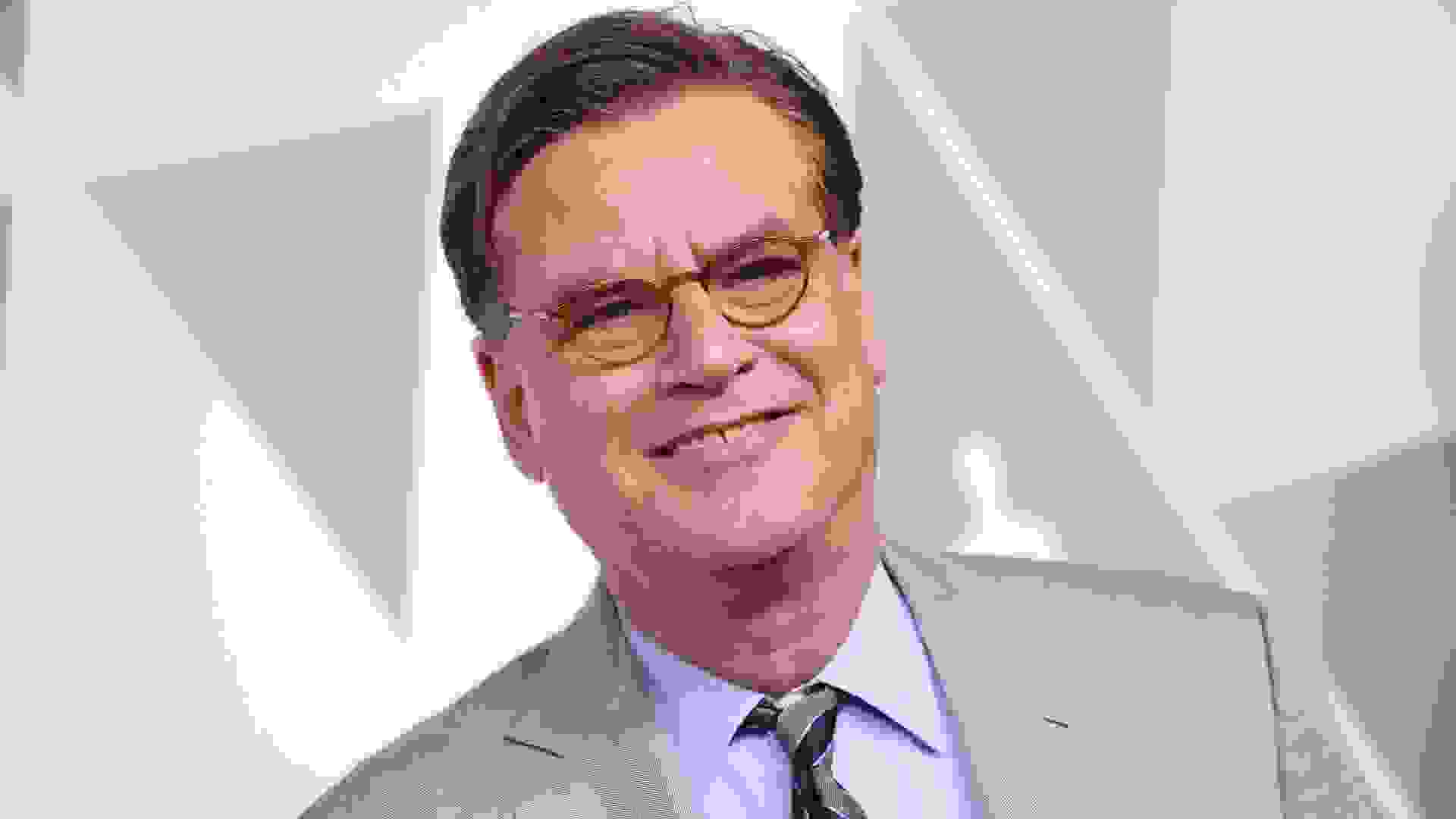 One of the biggest names in screenwriting, Aaron Sorkin is the brilliant mind who dreamed up some of your favorite films. He’s earned writing credits on several famed dramas, including “Steve Jobs,” “Moneyball,” “The Social Network,” “The American President” and “A Few Good Men.”

Sorkin earned an Oscar for Best Adapted Screenplay for his work on “The Social Network.” 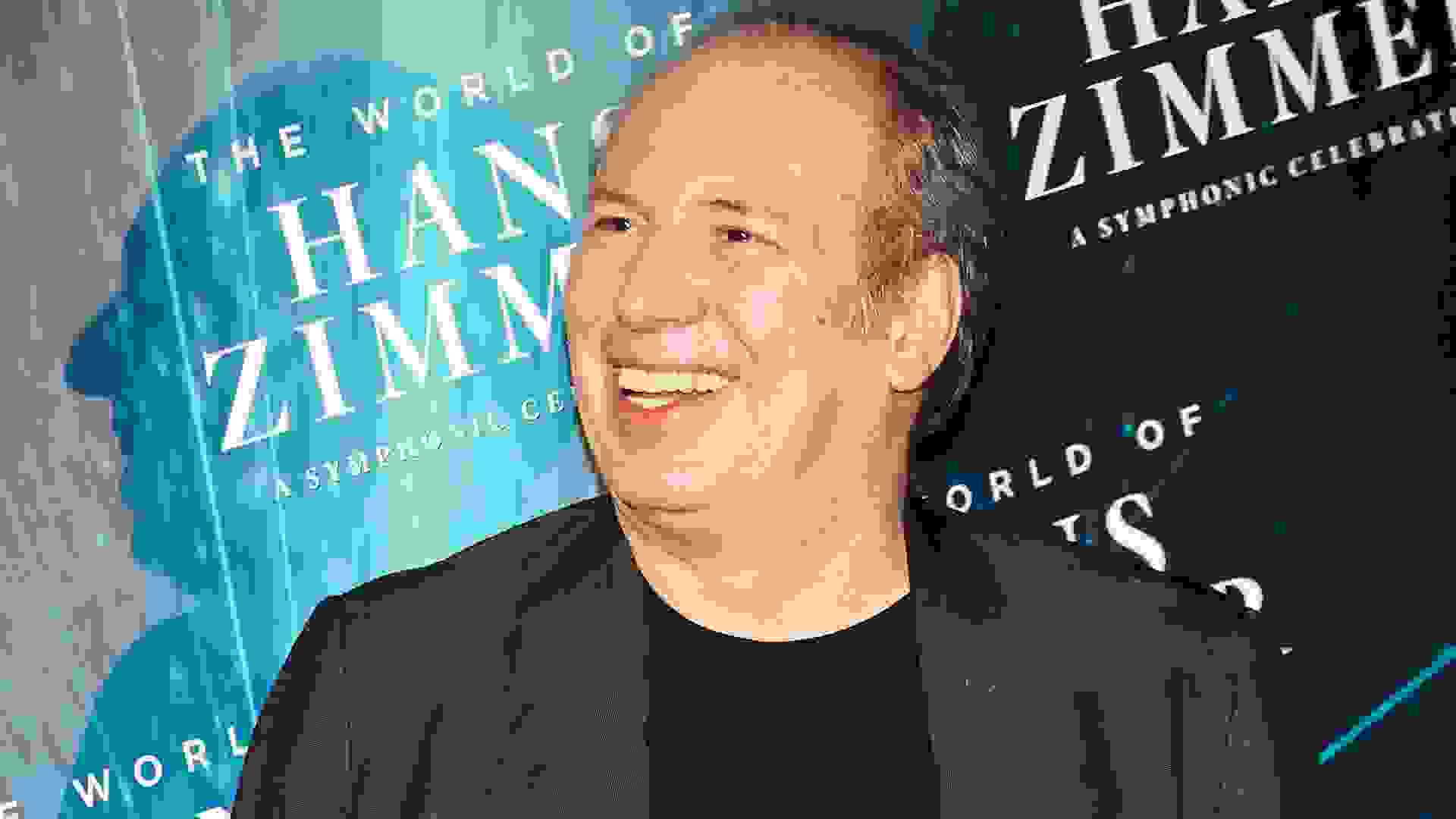 A major star behind the scenes, Hans Zimmer is a talented composer with nearly 200 film credits, dating to the early 1980s. Consequently, it’s likely you’ve heard his work in films such as “Blade Runner 2049,” “Dunkirk,” “12 Years a Slave,” “The Da Vinci Code” and “Driving Miss Daisy.”

Zimmer also composed the music for “The Lion King,” which earned him an Oscar for Best Original Score. 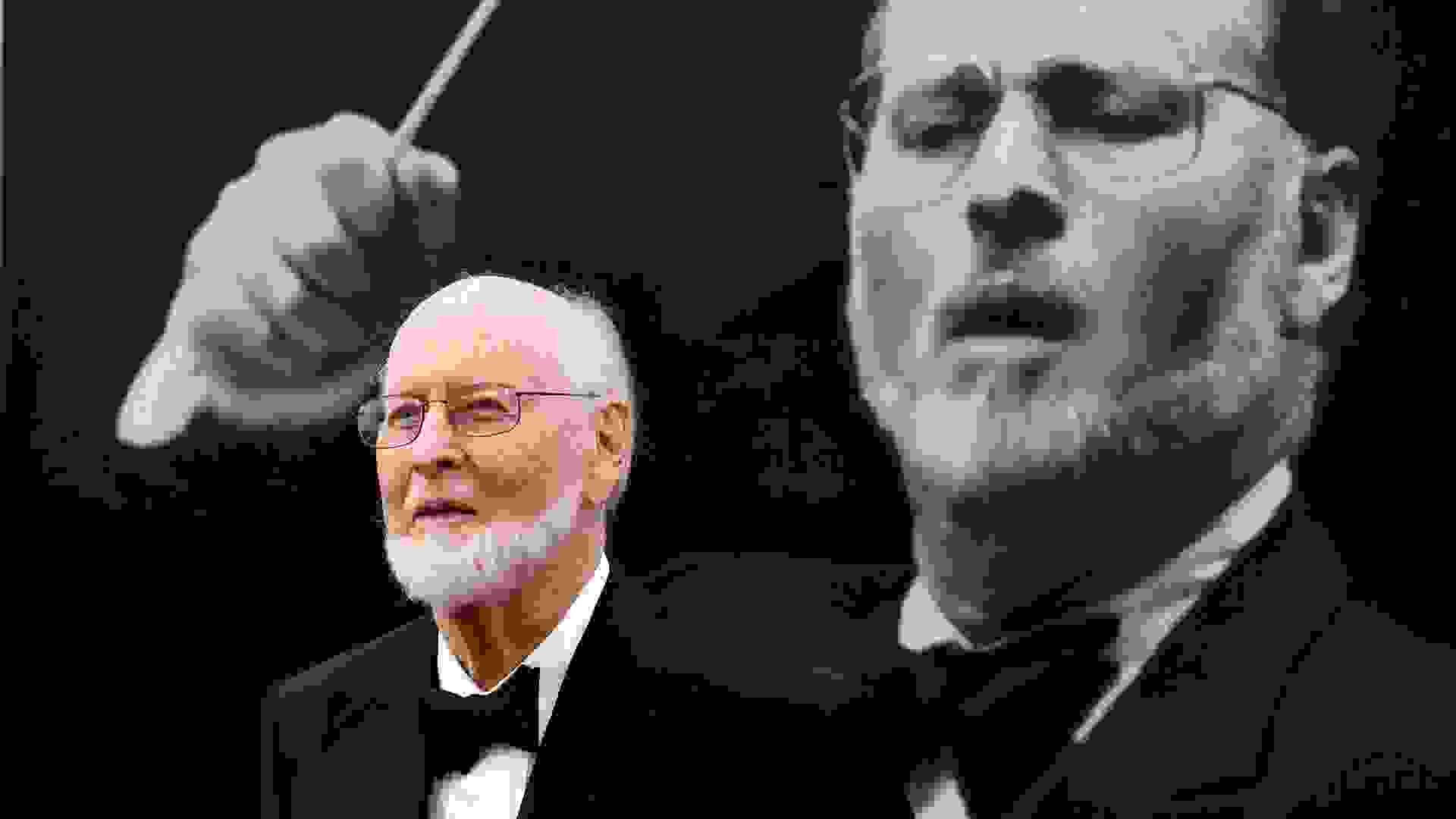 One of the most talented composers of all time, John Williams has been making beautiful music for films since the late 1950s. He has too many popular movies to list, but some include “The Post,” “Star Wars: The Last Jedi,” “Harry Potter and the Sorcerer’s Stone,” “Saving Private Ryan” and “Jurassic Park.”

Considering his major role in film production, it comes as no surprise that Williams has been honored with five Oscars to recognize his work on “Schindler’s List,” “E.T. the Extra-Terrestrial,” “Star Wars,” “Jaws” and “Fiddler on the Roof.” 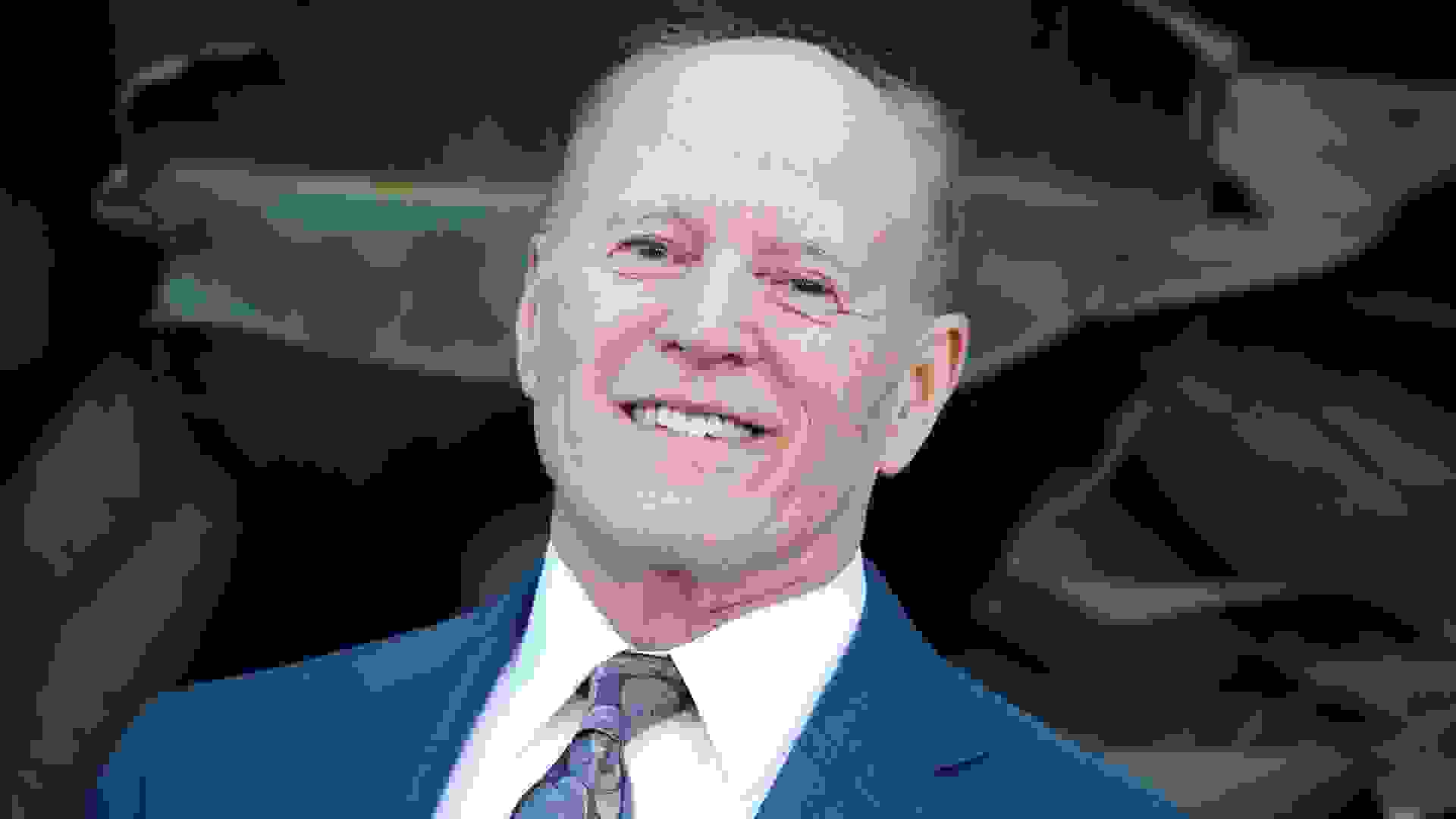 You might not be familiar with the name Frank Marshall, but you definitely know his movies. A Hollywood mainstay since the early 1970s, he has earned producer credits on more than 100 films.

Some of Marshall’s most well-known works include “Assassin’s Creed,” “Who Framed Roger Rabbit?” “Twilight Zone: The Movie,” “Poltergeist” and “Raiders of the Lost Ark.” 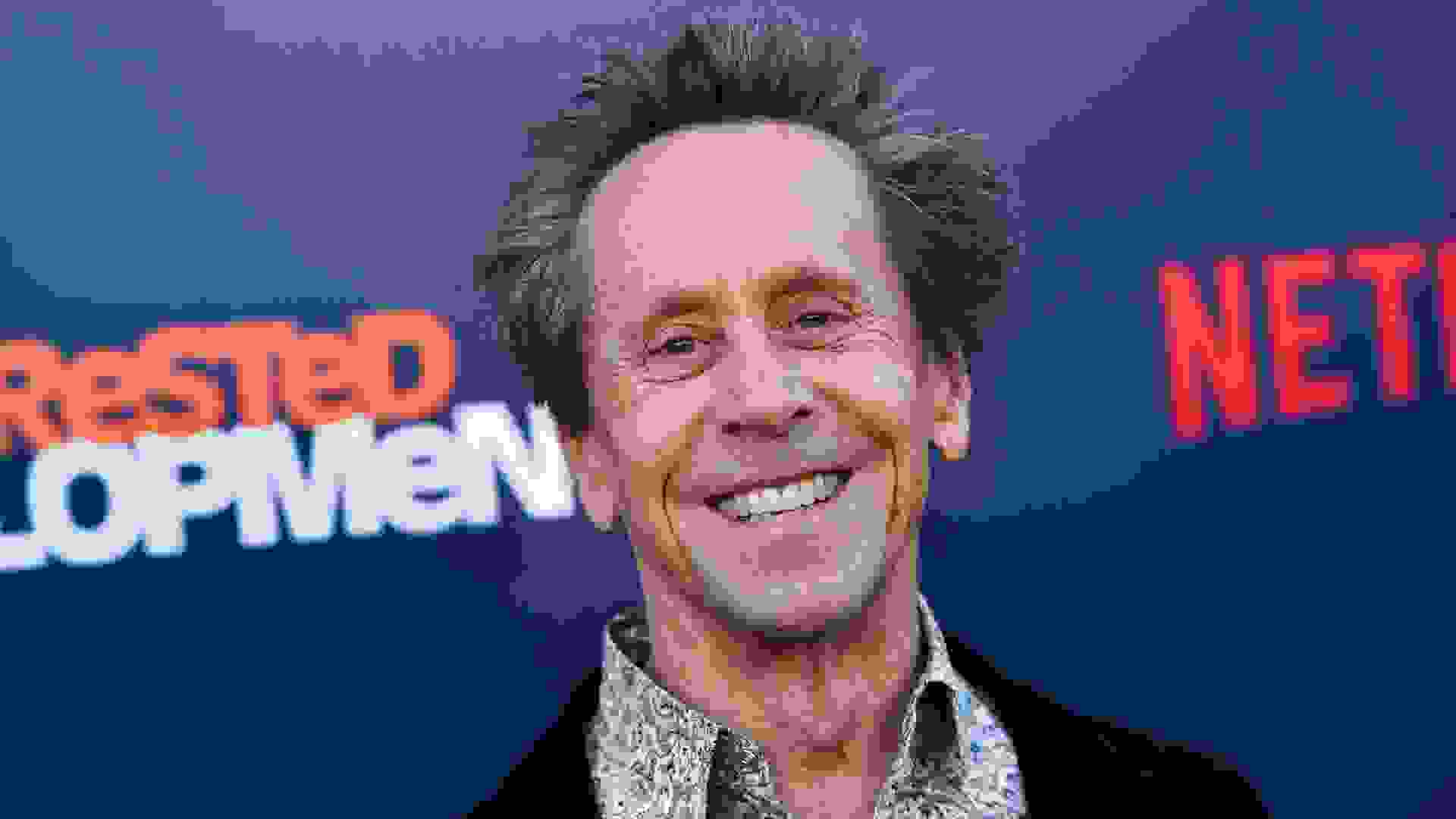 Among the biggest names in film production, mega-producer Brian Grazer has been credited on more than 150 movies since the late 1970s. Some of his works include “American Made,” “The Da Vinci Code,” “Mulholland Dr., “Apollo 13” and “Rush.”

An esteemed filmmaker, Grazer also produced “A Beautiful Mind,” which landed him an Oscar for Best Picture.

More on Net Worth:

All net worth information is from CelebrityNetWorth. 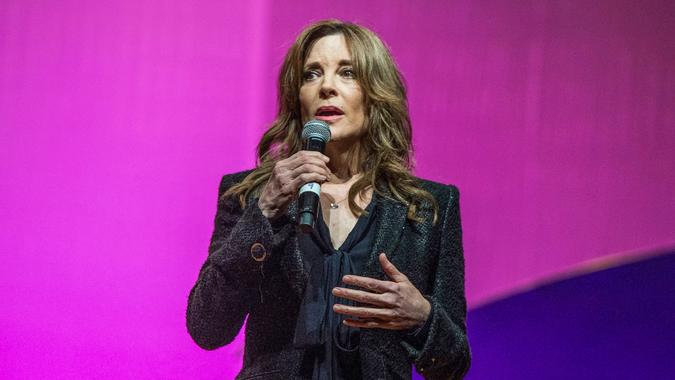 Marianne Williamson’s Net Worth as the Spiritual Lecturer and