How Rich is Tom Holland? 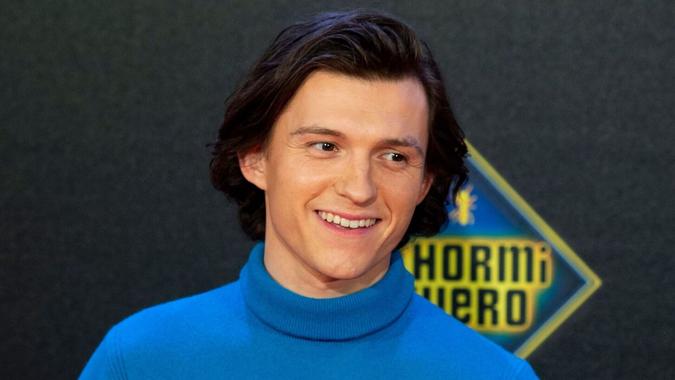 British actor Tom Holland proved the third time’s a charm when “Spider-Man: No Way Home” grossed $260 million in its first weekend at the box office. Holland’s first two Spider-Man films — part of the Marvel Cinematic Universe — weren’t too shabby, either. “Spider-Man: Far From Home” grossed more than $1 billion worldwide, making it the second-highest grossing Spider-Man movie of all time. It was trailed by “Spider-Man: Homecoming,” which grossed more than $880 million as the fourth-highest grossing Spider-Man film in history — it’s clear that Holland is now a bankable leading man.

In addition to three hit Spider-Man flicks, Holland’s filmography also boasts six additional Marvel Cinematic Universe films where he donned the spider-suit. Holland is currently making box office headlines (and records!) not just with “No Way Home,” but with the adventure movie “Uncharted,” which grossed $55 million over the four-day President’s Day opening weekend. “Uncharted” ranks as one of the highest grossing movies ever based on a video game.

All this begs the question: What is Tom Holland’s net worth?

Tom Holland has an estimated net worth of $18 million, CelebrityNetWorth reports. He regularly earns a base salary of $4 million to $5 million per movie, but rumors have it he grossed roughly $10 million for “No Way Home,” per The U.S. Sun.

That’s quite a leap from Holland’s first appearances in the MCU, where he earned $250,000 for his part as Spider-Man in “Captain America: Civil War” and then $500,000 in “Spider-Man: Homecoming.” He earned $1.5 million total for “Homecoming” with bonuses, but that number doubled to a $3 million base salary for his role in “Avengers: Endgame.”

Born in London in 1996, Holland is the eldest son of photographer Nicola Holland and comedian and author Dominic Holland. Tom Holland got his performing debut in England in June 2008, appearing in the play “Billy Elliot the Musical.” In 2011, Holland launched his film career as a voice actor in the lead role of a British version of the Studio Ghibli film “Arrietty,” according to CelebrityNetWorth. He made his on-screen debut in 2012 at the Toronto Film Festival in “The Impossible,” appearing alongside Naomi Watts and Ewan McGregor.

The 25-year-old actor has been dating Zendaya, who plays Peter Parker’s love interest, MJ. However, Holland recently debunked rumors that he purchased a house in South London with his “Spider-Man” co-star, telling Ryan Seacrest and Kelly Ripa on “Live with Kelly and Ryan” that he doesn’t know how the rumors started.