How Much is Sen. Ron Johnson Worth? 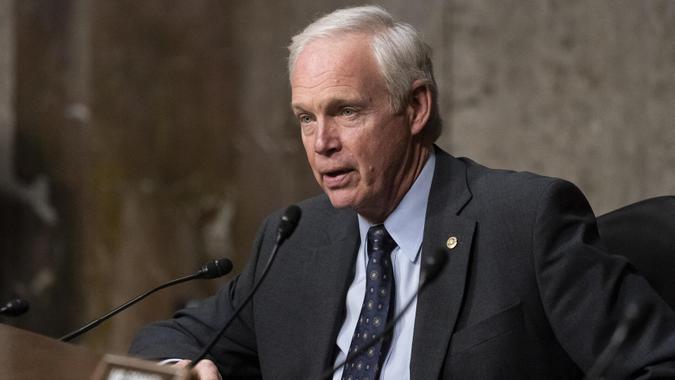 Ron Johnson, 67, is an American businessman and politician who has served as the junior senator from Wisconsin since 2011. He is striving to keep his seat from Democrat contender, Mandela Barnes.

Retirement at Any Age: Get Top Retirement Tips for Every Stage of Life
See Our List: 100 Most Influential Money Experts

Prior to becoming senator, he was CEO of the plastics company Pacur, LLC in Wisconsin. That business made him a millionaire.

While he earns at least $174,000 per year as his senator’s salary, his net worth has grown substantially in recent years.

Ronald Harold Johnson was born to Jeanette and Dale Johnson on April 8, 1955, in Mankato, Minnesota. He worked a variety of jobs and eventually attained a business and accounting degree from the University of Minnesota in 1977.

He worked as an accountant for two years before moving to Oshkosh to work with his wife, Jane’s family’s plastics business. Johnson eventually became CEO of the business, and even remained so, after the family sold it in 1987. Ten years later he bought it back and continued working there before moving on to the Senate.

Johnson and his wife have three children and two grandchildren together.